What being an ‘Essex girl’ really means 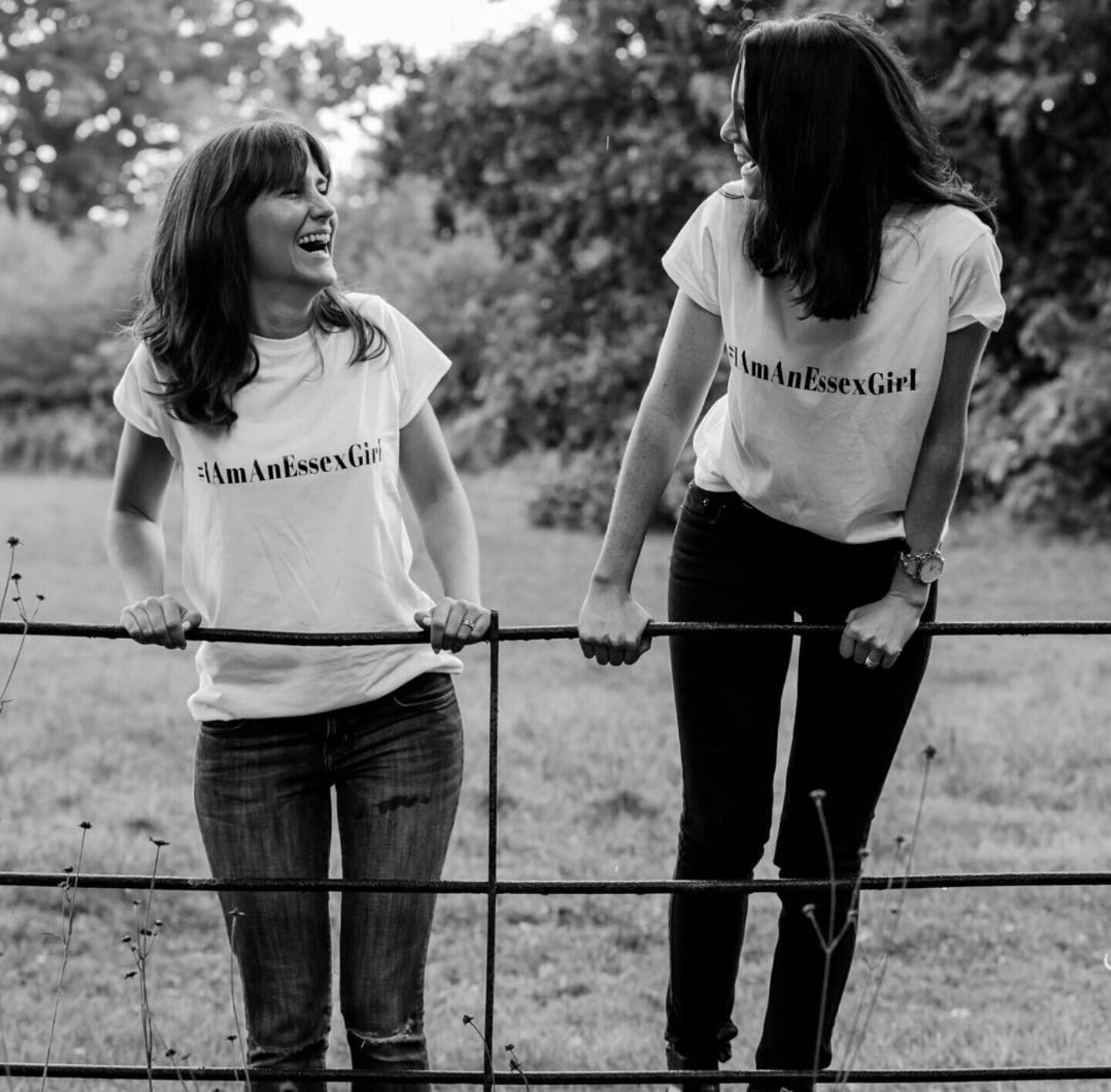 When people first meet me, they say it is my accent that gives it away.

Not the wearing of a short mini skirt or white stilettos but my local tongue, which has often proved to be a blessing and a curse – depending on the circumstance.

Born at Newham General Hospital, East London, my family’s British roots are not laid in Essex but in London where the first six months of my life were spent.

Though I don’t remember the house I lived in or the room where I slept, moving from the East End of London to Essex – a common move made by most Essex migrants – marked the start of a new life for those who looked to escape the busy city and enjoy a newer, safer environment where the schools were better, people were friendly and opportunities were endless.

“You are a different ‘kind’ of Essex girl”

Yet, since moving to Essex all those years ago, and for as long as I can remember, the term ‘Essex girl’ has been forced upon me by people, many of whom know nothing about Essex at all.

To the outsiders, especially those who share a distorted ideal of my county, such a term has its own significance, “Oh, Essex girls are so funny when they are drunk” an acquaintance once told me, before nudging the same arm with the not-so-reassuring words, “but I don’t mean you, you are a different kind of Essex girl.”

As if we, the girls and women of Essex, are commodities that can be defined by a ‘kind’ or ‘type’.

According to the Urban Dictionary, the term ‘Essex girl’ is defined as “cheap, easy, loud and dumb”, while another definition states, “An Essex girl is supposedly stupid and obsessed with sex”.

Other dictionaries have also used undermining, offensive and derogatory definitions to define the term, something which has arguably been worsened as a result of the rise of the popular Essex based reality TV shows.

“When I think of ‘Essex girls’, I think of Pinot Grigio and Rosé wine”

Since ITV’s The Only Way is Essex, often known by its abbreviation TOWIE, launched onto our screens in 2010, it has been keeping people entertained with its share of cat fights, who-slept-with-who, and the creation of well known catchphrases such as “oh shut up”, “well jel” (jealous) and “salt”.

But while viewers of the show are entertainingly introduced to each episode by a voiceover stating, “Their tits may be tightened but these people are real”, it is examples such as these which have further encouraged the ‘Essex Girl’ stereotype, along with the idea we all drive Range Rovers, have weekly ‘Vajazzles’ and regularly have our tits “tightened”.

According to those who spoke to Artefact, the label ‘Essex girl’ holds certain connotations, though surprisingly, not all were negative:

The role of social media has also encouraged the stereotypes of the ‘Essex Girl’.

While a Google search for the term produced 1.7m results in 0.68 seconds, social media site, Instagram, revealed the term being used popularly amongst teenagers using Snapchat’s dog filters who often overloaded their images with hashtags like #Essexgirl, #EssexBabe and #EssexBlondie.

While the term ‘Essex Girl’ invites negative connotations, there are two women by the names of Juliet Thomas and Natasha Sawkins, the founders of The Mother Hub, who are fighting to reclaim the ‘Essex Girl’ stereotype and celebrate women, by launching the #IAmAnEssexGirl campaign in October 2016.

‘We were shocked to discover that “Essex girl” is listed in the dictionary and the definition is appalling… our main goal was to raise awareness and to open a dialogue around the derogatory “Essex girl” stereotype’, the Mother Hub website revealed.

Having also launched the ‘I am an Essex Girl – reclaim “Essex girl” and remove it from the dictionary’ petition, which has gained more than 3,000 signatures so far, Artefact spoke to them to find out why they started the campaign and how, by redefining the stereotype, Essex girls can finally reclaim their confidence.

“Jokes about mini skirts, white stilettos, fake tan and even sleeping around.”

“We knew we needed to harness the power of social media,” Juliet and Natasha told us.

“We always wanted this campaign to be a positive movement to reclaim and re-define the term ‘Essex girl’, so right from the outset we encouraged people to show their support by sharing a picture or comment on social media with the hashtag.”

While the hashtag is beginning to raise quite a profile especially amongst women within Essex who see the campaign as the ‘Change Essex women deserve’, according to one follower, the founders who are originally from London but moved to Essex years ago revealed the passing remarks they received when people found out they were adopted “Essex girls”.

“When we were pregnant, people joked that we might end up with ‘a little Essex girl’, it certainly held negative connotations.”

But Juliet and Natasha were not the only women to face adversity about being from Essex.

They have also come across many women who have told them, “they have to fight twice as hard to be taken seriously at University in the face of jokes about mini skirts, white stilettos, fake tan and even sleeping around.”

When Artefact asked why it was important for The Mother Hub to re-define the ‘Essex girl’ stereotype, they told us: “When it comes to the Essex girl label specifically, we think it is particularly important that we finally shake the stereotype on behalf of the next generation of girls from Essex. Girls today have enough obstacles to overcome without throwing this into the mix too.”

Having launched the petition to re-define the ‘Essex girl’ stereotype, something both Juliet and Natasha feel passionately about, their goal is to “change the dictionary definitions to reflect a positive change in culture” and with the hashtag #IAmAnEssexGirl, “prove once and for all that it is OK to be a proud Essex girl” and ditch the negative stereotype.