“I think they used religion to control my freedom and I wanted to use that to get my freedom back.”

Alfia (not her real name) was only 16 when she was taken away from school and forced into an arranged marriage.

Her husband abused her for 13 years.

She tried to divorce him, but when she went to a Sharia council in the UK, they asked her to mediate with him.

A Sharia council is where matrimonial and religious matters are addressed following the guidance of Islamic law.

Supporters say their main concern is to save marriages through reconciliation. In some cases this can put women at risk especially when they want to escape from abusive relationships.

Alfia’s story is one of many that show how Sharia courts can be harmful for the Muslim community and undermine a woman’s rights.

Campaigners say that having Sharia courts in Britain is a human rights scandal and under their laws a woman’s testimony is worth half of a man’s.

Maryam Namazie spokesperson for ‘One Law for All’ says: “A man can have four wives and divorce his wife by simple repudiation, whereas a woman has limited rights to divorce; child custody reverts to the father at a preset age, even if the father is abusive; and marital rape is not considered a crime.”

When Alfia asked for a divorce, the Sharia court wanted her to provide two male witnesses to validate her words.

As the court prioritised her husband’s argument, getting back her freedom was very complicated and expensive.

Sharia is an Arabic word meaning “the right path” and refers to traditional Islamic law, it comes from the Quran, the sacred book of Islam, which Muslims follow as the word of God.

Sharia law is the legal system followed in Islam, which aims to guide Muslims in every aspect of life according to God’s wishes. 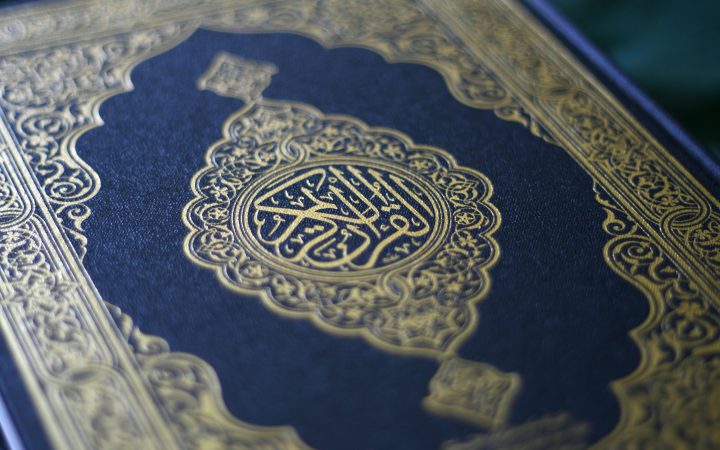 However, there are many interpretations of the Quran and different schools of thought in Islam.

Traditionally, Sharia law regulates a wide range of behaviours, which include family law (such as marriage and divorce), business affairs, criminal matters, dietary regulations (such as eating halal meat), details of sexual relations between husband and wife, and many other things.

In some Muslim countries, the criminal courts and their punishments operate by following the rules of Sharia.

In the most conservative Muslim countries, where Sharia law is recognised as the only law, punishments such as stoning and beheading are still taking place.

In the Western world, Sharia law is restricted only to family and business matters and does not involve any corporal punishment.

In the UK there are at least 85 Sharia councils and they mostly deal with family law such as matrimonial disputes.

Sharia courts in this country do not have enforcement powers, therefore, they are not part of the British legal system.

However, at the moment these councils are unregulated and many of them are not always operating in accordance with UK law.

The BBC Panorama documentary called, ‘Secrets of Britain’s Sharia Councils’ (2013) shows how in these courts women are persuaded not to report acts of violence suffered from their husbands.

The British government says that domestic violence is a crime and should be reported to the police.

The councils function on a voluntary basis and they were set up in 1982 to aid women whose husbands were refusing to divorce them.

The reason for this is that the right of divorce is given to the husband, considered to be the one who has to deal with financial responsibilities.

The husband can easily divorce his wife, whereas for the woman, the only way of getting an Islamic divorce is though Sharia courts.

[pullquote align=”right”]“This should be a Human rights enquiry”[/pullquote]When a couple only have a Muslim marriage, the state doesn’t recognise it and cannot provide them with a divorce – only Sharia councils can issue Muslim divorces.

A psychologist for the Iranian and Kurdish Women’s Rights Organisation, Savin Bapir-Tardy, believes that even if these courts have no enforcement powers, they still have a big influence within the Muslim community and they have strong power over women’s minds.

“Sharia councils use the power of women’s faith to gain psychological hold over them through guilt. This guilt is used to make any woman who challenges the orders of religious arbitrators feel as if they are the perpetrator and are responsible for destroying the families’ reputation.”

Many people say Sharia councils are also beneficial for the UK. The Prime Minister Theresa May, when she was Home Secretary, said many British people “benefit a great deal” from the guidance offered by Sharia teachings.

However, she launched an independent review in May 2016 to investigate the “misuse” of Islamist law and to assess the controversies regarding discrimination against women.

The review, should be completed by 2017 and it is chaired by Mona Siddiqui, a professor of Islamic studies at the University of Edinburgh.

The panel has been highly criticised by human rights campaigners who wrote an open letter to Theresa May claiming that by placing two Imams as advisory roles and an Islamic scholar in the role of chair, the panel will not be impartial in assessing if women’s right have been undermined.

Gina Khan, spokesperson for ‘One Law for All’ who contributed to the open letter says: “The Sharia review panel itself consists of too many people of faith, two Imams on line, even the chair is Muslim. This should be a Human rights enquiry, which is why we as a coalition, have boycotted the review and wrote an open letter”. 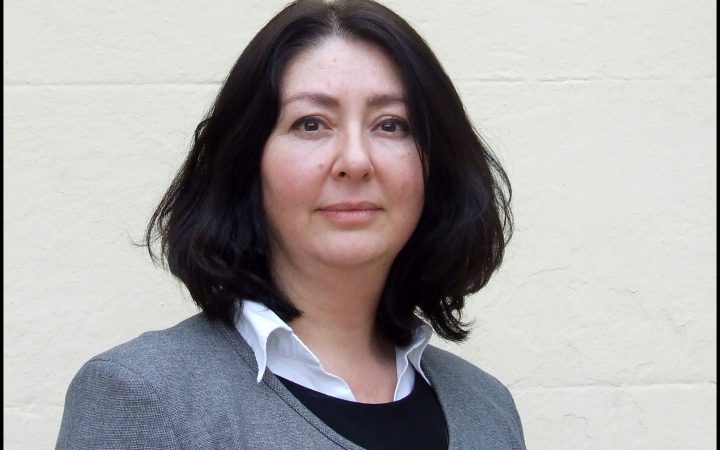 Maryam Namazie, human rights activist and spokesperson for ‘One Law For All’ campaign. [Peter: Flickr CC]

This view is shared by Maryam Namazie, who also thinks that the British government has often ignored violations of human rights allowing extreme Islamists organisations to occupy positions of authority in the Muslim community.

Fiona Mohmed, a member of the Humraaz charity that provides support to women who have suffered violence, instead, has a very positive experience of Sharia councils:

“The Sharia councils used by Hamraaz have accepted if a woman has been a victim of domestic violence and if she didn’t want to mediate or renegotiate the marriage they have accepted it and they have given them the divorce certificate”.

She believes that these councils free women and give them a refuge where they can build a new life.

Aina Khan, an Islamic law specialist, agrees that Sharia councils can help women by entitling them to divorce when their husband refuses and giving them financial rights: “A woman can keep all her properties, her earnings, and even her own name whereas the husband cannot claim these.”

She says that discrimination against women usually happens also because eighty per cent of Muslim marriages are not registered.

As there is no common-law marriage in the UK, unless the marriage is registered; you have no rights.

Having a central monitoring body with a code of conduct that Sharia councils need to follow might be a solution.

In Khan’s opinion banning Sharia courts would be counterproductive and it would drive them underground.

Instead, the Islamic marriage contract should state that a civil divorce is accepted as an Islamic divorce so that the wife has no need to go to Sharia councils.

Gita Sahgal explains that women are often unaware that their Muslim marriages are not even valid in many Muslim countries where instead civil divorces are not.

“Women in religious-only marriages are in marriages that are not recognised in Muslim majority countries. Women have been sold a lie,” she says.

“The Sharia councils in a brilliant commercial exercise have created a problem and have created a demand for religious divorces because of the social pressure they have managed to impose over Muslim communities.”

The member of the House of Lords, Baroness Caroline Cox, who introduced the Arbitration and Mediation Services (Equality) Bill in 2014 as an attempt to provide equality of rights in Sharia courts agrees.

In her report, she wrote: “Muslim women are unaware of their legal rights and can live in closed communities with pressure not to seek ‘outside’ professional help which could invoke ‘shame’ or ‘dishonour’ for their families or community.”

Sharia law in the UK is a very controversial and complex matter, and many people question whether this law is compatible with the values and beliefs of a democratic country such as ours.

Finding a common ground between cultures and different law systems could be a starting point, however, gender inequality and the suffering of vulnerable women can no longer be ignored.