Film | By the Sea 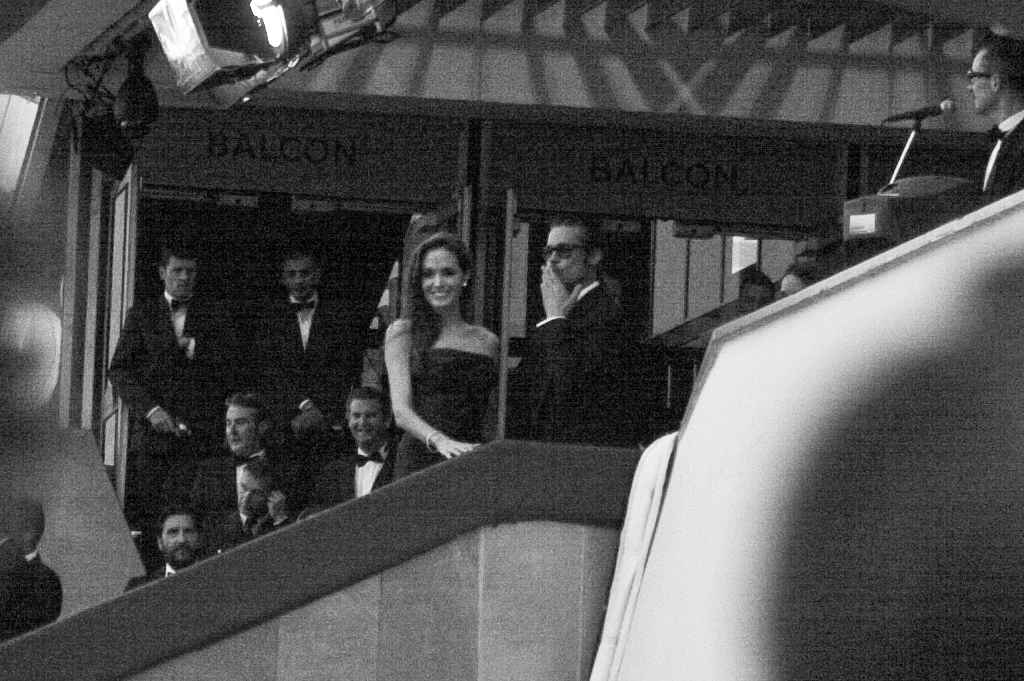 The latest film by Angelina Jolie and Brad Pitt is a Hollywood attempt to create a French house art cinema film.

By the Sea is a film that has beautiful scenery and decent acting but most of the time it is dull, predictable and lacks meaningful conversations.

It was the last mutual project for “Brangelina” before their divorce announcement and it has many autobiographical elements that reflect their struggles as a couple.

The story is set in the mid-1970s and tells the story of a middle aged couple whose marriage is in crisis, partially due to mutual difficulties – the fact they cannot have a baby, but also due to the fact that each of them personal problems: she is a dancer who doesn’t dance and he is a writer who doesn’t write.

Writer’s block is such a cliché topic but that wasn’t the problem of the film. Neither was the predictable scenario. Or the slow plot.

I usually like dramas such as this one with beautiful photography, and picturesque scenery with that typical 70s vibe; vintage clothes and old timers.

Plots similar to this one regardless of times we saw them can always renew our interest, but this film seriously lacks good dialogue.

It feels shallow and empty, lacking passion and humour. It doesn’t have enough truly interesting scenes, especially not the powerful ones that will stick in your mind once the film ends.

Not even the music fitted the moods smoothly as it usually does in these sorts of films.

This film was trying hard, but it failed.

Although if I had to choose I would always go for European films over American ones, so maybe I am a bit biased despite liking American cinematography.

Some of my favourite films of all time are American so I’m definitely not overly critical towards the US production, the main reason I think this film is bad is because Americans were trying to do what Europeans simply do better.

It is like a talent that you can never learn, regardless of how many times you try and how much money you have.

European cinematography in general is superior, but the French are experts when it comes to these type of films; there is no way Americans can copy that.

It’s like when Americans try to do their own versions of British comedies, like The Office or if they’d tried to do something like their own Monty Python –  it would be catastrophic, and it would only provide new material for the original Pythons.

American cinematography gave us many good films but they should stick to what they do best in Hollywood, and leave French art cinema where it belongs – in France.