It doesn’t really matter who you are or where you come from, the city of London will give you an extraordinary opportunity to have the best time of your life.

This fantastic, artistic city is renowned for its original and super ‘elite’ clubs in Mayfair, Soho and the East End.

So here at Artefact we decided to pull together a guide to having a great time in the capital.

After some years working and enjoying London’s night life, here are some of the coolest and most unforgettable locations you don’t want to miss in the big city.

The following spots are accessible and extraordinary, where all the guests, with different taste and needs will manage to have a great time.

From all parts of London, we’ve compiled a list of some of the greatest places which are perfect if you want to understand the soul of London. 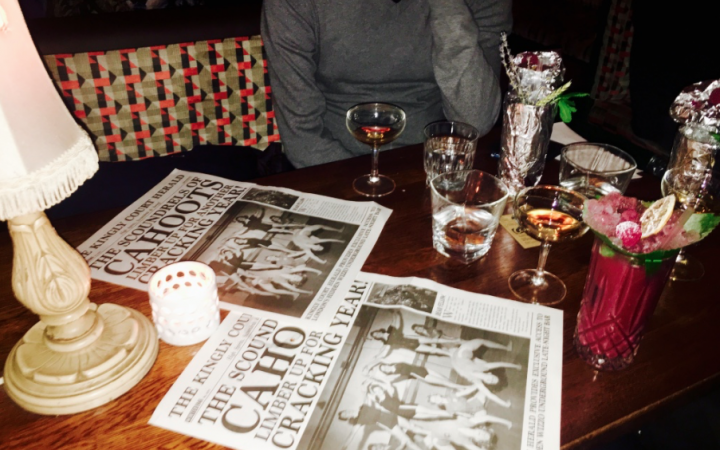 In many European countries such as France, Italy or Spain the idea of having “pre-drinks” before hitting the club is unacceptable, but here in the UK and also in the US it is a must.

Cahoots London (free entrance but only with reservation) is perfect to start off your Saturday night.

This underground ‘chic’ lounge bar is styled on a typical London tube station with famous signs such as “Please mind the gap”.

It has a hint of New York Neo-prohibitionism and plays  ‘ever-green’ songs from the 50s and 60s that will take you back in time, especially when you taste their iconic drinks.

You will start getting into the mood of partying, listening to some good and catchy music while being served amazing cocktails such as their ‘Apple & Pear’ or the ‘Cahoots Whisk’.

One of the main attractions also are the waitresses who wear 50s Pin Up costumes.

It is located off the famous Carnaby Street very close to Oxford Circus tube station. 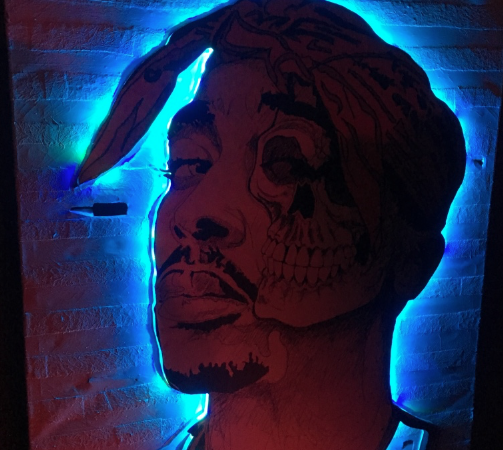 Around 11/11.30pm you can start walking towards the first club, the Toy Room, located in the centre of the West End, betweend Oxford Street and Soho, only few minutes away from Carnaby Street.

The West End is famous for it’s expensive and glamorous stores, restaurants, hotels and clubs such as Project, Maddox or Libertine.

But this club brought London a new definition of ‘party’ boasting a ‘playground’ mood with walls covered up with teddy bears.

The Toy Room will take you on a real adventure that you won’t forget.

As soon as you step in the club, you will have a feeling of being thrown into a children’s toy room, with a cute couple of living ‘teddy bears’ dancing around the tables and pole dancers wearing great costumes allowing the audience to see something different in London.

Hip-hop and remixed pop-music is played from Thrusday’s to Saturday’s by very well known DJs coming from all over the world.

There is one big dance floor with a separeated VIP room on the side. Drinks are quite expensive but as it would be your first night in London, you are allowed to close your eyes and offer yourself a drink because it is worth it.

It is free entrance for girls and £20 for boys.

The box is so legendary it has crossed the ocean and opened a branch in New York City.

This is possibly the hardest club to get into in London but with some luck and good advice, anything is possible.

If you desire a more adventurous night, wanting to see what you usually wouldn’t see then your place to go is The Box, hidden in a small alley off Brewer Street, right in the centre of Soho.

As stated earlier, it is very hard to get in but if you go early, around 11pm, well dressed and polite, you will have a very high chance of being granted entry.

You can now enjoy this very secretive club with beautiful setups and great ambience.

The Box is famous world wide for its shows throughout the night, where great artists and vocalists coming from all over the world perform on this acclaimed stage, and they will blow you away!

No photos nor videos are allowed throughout the night due to security and privacy reasons of the artists, creating a sort of secretive mood.

Your friends may not believe you when you go back home and tell them what you have witnessed, but that’s part of the game, isn’t it?

It is open Wednesday to Saturday from 11pm to 3am 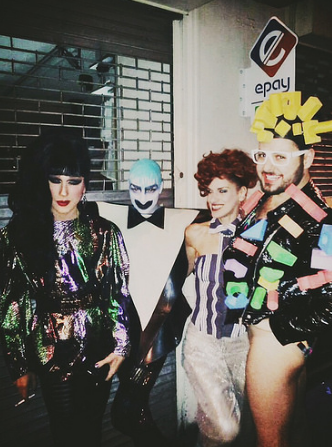 From the fancy clubs to the freest area of London called Soho, best known for its gay bars and clubs that will immediately make you feel at home. If you are looking for a friendly go to on a Thursday night then your place is Room Service.

Created by the talented and visionary Jodie Harsh, it is a great experience to live especially because it is mainly gay but not only gay as many of the other clubs in Soho are, therefore, you can actually feel the vibes and colors of this area by night.

Room Service became very popular thanks to its creator, Jodie Harsh, who managed to invite celebrities as Linsday Lohan, Mel B and many others, who knows; you could be the next one partying with one of them the day you go.

This place will blow you away with amazing performances, famous DJs and new drinks creation, a must if you are in Soho on a Thursday night.

If you are unfortunate to miss it, well don’t worry because you can find Room Service also in New York, Tel Aviv, Madrid, Paris, Milan and Barcelona.

If you want to step out from your comfort zone and see something different then go to Room Service.

You will manage to be sourranded by the craziest and most talented artists in London, with interesting people and drag performances live.

The entrance free is usually £5 before midnight and £10 after, extremely close to Piccadilly Circus and Tottenham Court stations.

To conclude our guide, another place to be now in London especially in Spring and Summer time is Shoreditch House, located few steps away from Old Street Station, in right centre of the East End.

Shoreditch House is a destination for the day or for a very beautiful and elegant dinner where you can enjoy an amazing sunny day by the rooftop pool of this memebers’ club only.

It offers a variety of entertainment for the members and their friends such as parties by the pool, extraordinary European cuisine dishes and a great ambience for all tastes, needs, desires and age (18+ only).

Unfortunately, it is a members’ club only but as soon as you start understanding London’s nightlife, you will realize that anything is possible in this city and you can possibly manage to experience all these places for then developing new and different friendships on your daily basis stay here in our wonderful capital.

London is an amazing European city to party if you are that type of person who is used to see the sunrise after your great and sometimes crazy Saturday night.

Hopefully we’ve helped you to understand best what London also consists apart from being a Business centre, it is also a city that can offer anything to anybody at any time so now: be brave, stand up and go out to enjoy this city of wonders.