Deun Ivory: Remember why you started 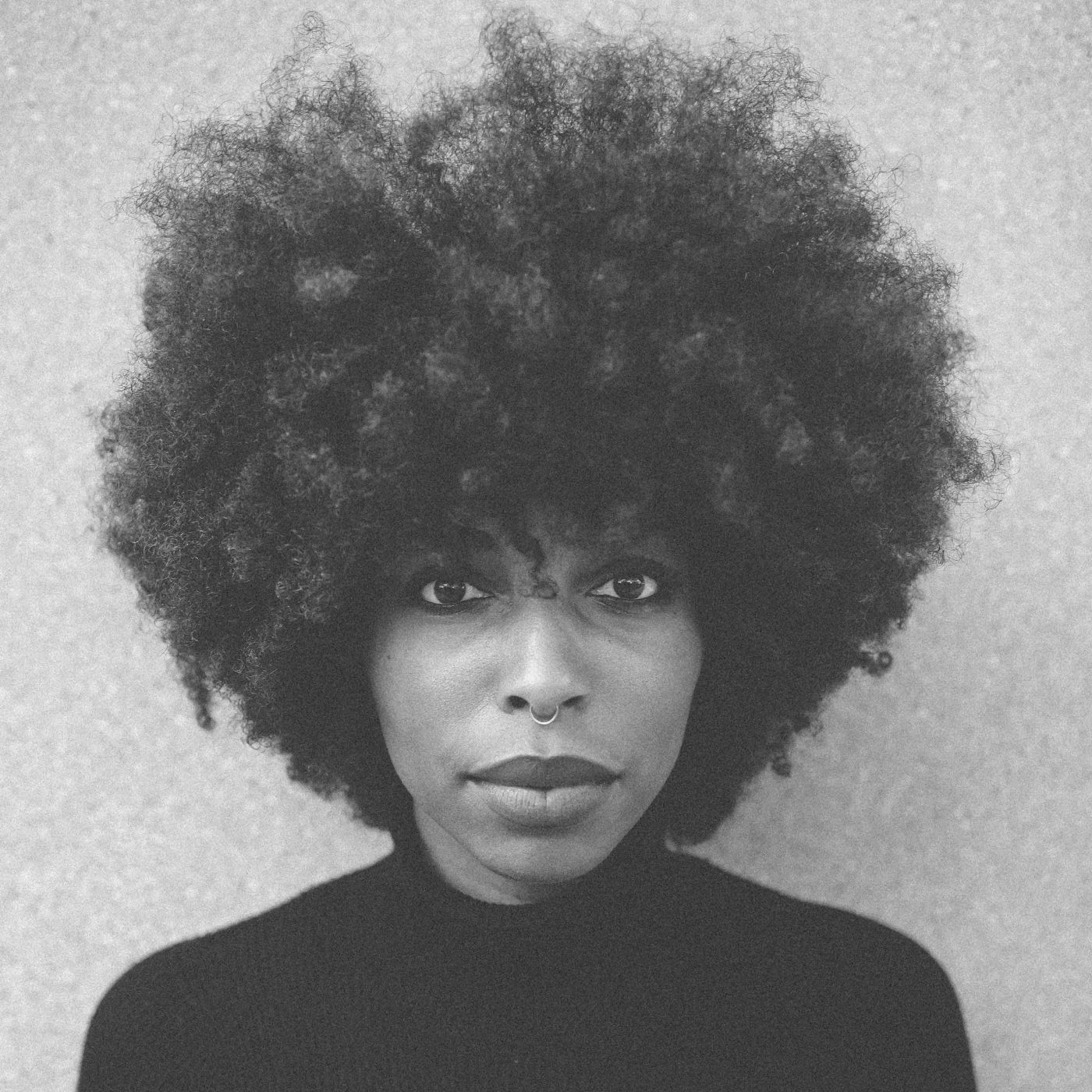 Deun Ivory runs her own business – the 25-year-old uses social media to promote and showcase her work as an artist as a photographer and illustrator.

Originally from Dallas, Texas, she says on her latest lifestyle blog: “My creativity wasn’t birthed out of a desire to be the next so and so. Following the path of another creative was not in not my goal.”

Ivory is an photographer and illustrator who captures imagery through her photography of beautiful black women as well as heartfelt words surrounding her illustrations. Her visuals interpret truth, beauty and grace surrounding black women. 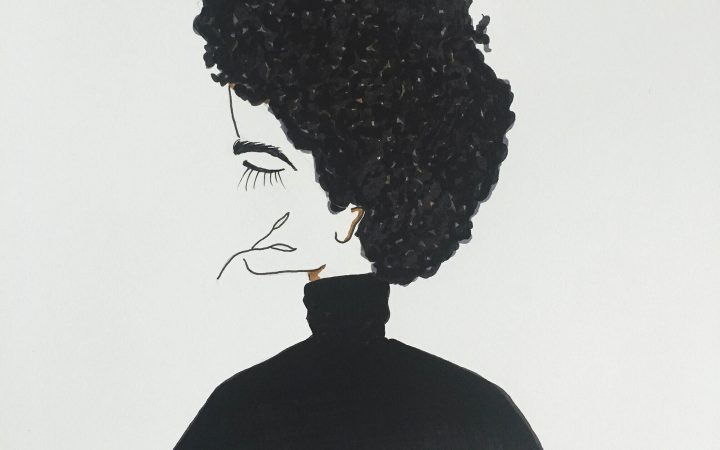 She communicates powerful messages and moods through the expression of her work. “Most people describe my work as vibrant, creative and full of joy. I find it absolutely hilarious that these same descriptions are used when people describe my personality.”

She conveys her own style, saying: “the beautiful thing about being a creative is that everyone goes into it with a different approach, a different goal and a different outcome. No one’s way is right. So, in other words: let me do MY thing.”

Artefact had the opportunity to find out about the style behind her photography and illustrations as well as who and what inspires her creative vision.

“November of 2013 is when I got my hands on a camera and I’ve been flourishing ever since,” she tells us.

With 20,000 followers on Instagram, Ivory uses her illustrations and photography to celebrate the representation of black women as well as embody and capture beauty.

In her photography piece Finding Ijeoma, she produced a photo-series of a black woman to suggest beauty, resilience and confidence.

In one of the photographs, the woman is sitting on a step crouched down with her arms crossed covering her face showing a sense of insecurity and lack of acceptance of herself as her features are non-existent. 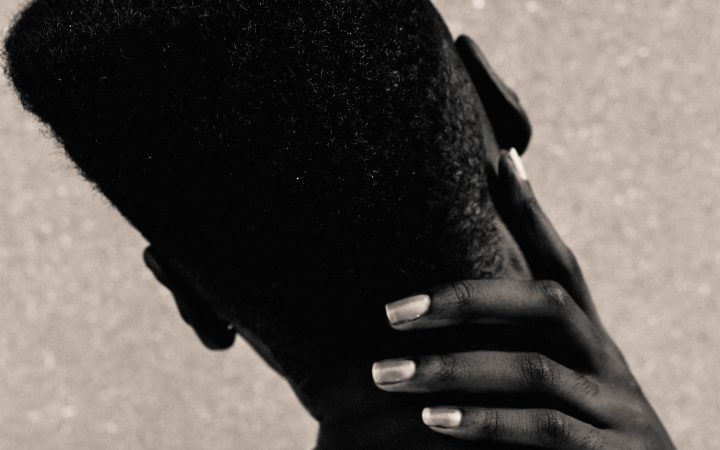 Another one of her shoots was named Golden during the photoshoot: “The experience was golden, she was golden, and the shoot was golden. It was flawlessly executed and some of my best work came from that photo session.”

In one of the photographs, the model covers her face with her arms shadowing her face, her clothes however are bright coloured conveying the idea of there being more to her than she sees in herself.

Ivory explains that the subject was shy and inexperienced but as a photographer, she would direct the poses or teach her how to become more comfortable in her own skin and the way she moved.

Her intention with her work is to create art that shifts narratives, providing a different set of visual stories through each piece.

“In viewing my work, you’re going to constantly be bombarded with images of black women because imagery has an impact on the way we see the world and the people in it,” she said.

Ivory uses black women as subjects for her visuals: “As a woman of colour, I feel that it is my responsibility to create a space where black women feel valued, affirmed and celebrated.”

She says she feels a sense of satisfaction in her content when she can communicate the “resiliency and beauty that black women so gracefully possess.” 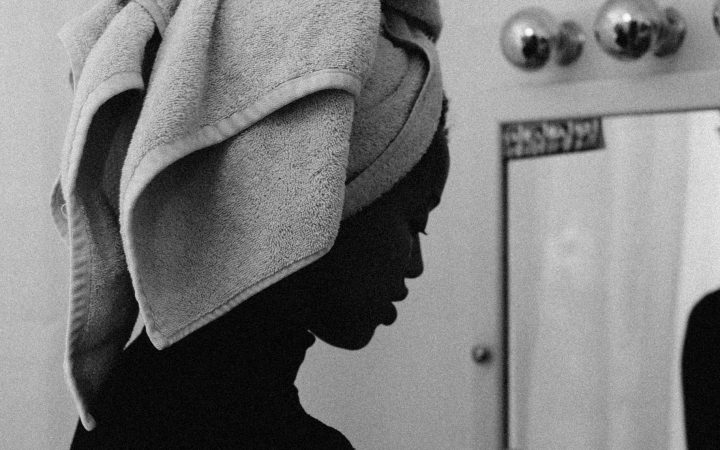 The Towel – a piece reflecting beauty in its natural element

The use of females to form the meaningful aspect of her work transmits a sense of opportunity and change as there is quite a lack of opportunity for women in the industry.

Ivory says most creative agencies are highly dominated by men “…as if they are the only creatives with the capacity to kill the game!”

She believes in the worth and ability of females and girl power: “We have so much to offer the world and often, we’re underestimated.”

Her ideas sometimes emerge from the “look” of her models who inspire the direction of the piece: “Not everyone radiates the same glow.”

Everyone bears a different narrative through each of Ivory’s pieces. For some of her muses, Ivory focuses a lot on the colours used: “I like to use colour palettes that are softer plus more natural based on their personality or their skin tone.”

It all depends on their personality or just things Ivory might see in them that they might not see in themselves. “People are receptive to my style and my aesthetic, which is very much appreciated. although minimal, my illustrations are inundated with powerful messages that resonate with women of colour.” 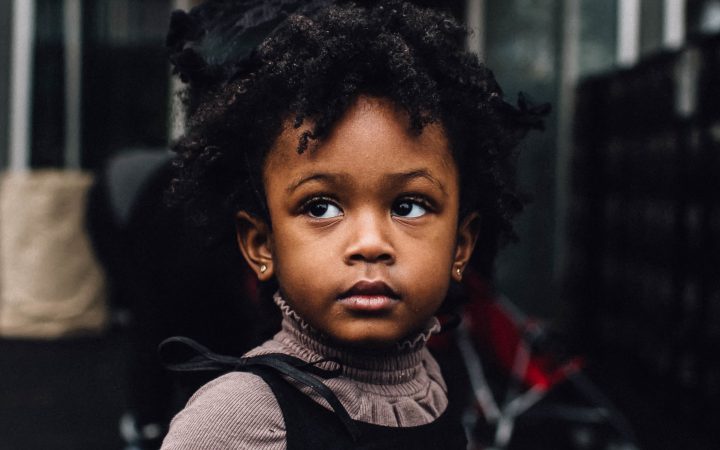 “A shade of delight – God painted you beautiful”

Having been inspired by sites such as Pinterest and Tumblr, looking at different visuals expanded a lot of her creative content to her photography.

Her mood-boards capture a collection of lifestyle images that she herself has taken over the years, a series of people, places and things that speak to her that create her visual outlet.

Ivory displays a lot of herself in her work which influences her photography style. She perceives a lot of elegant use of minimalism and composition as well as beautiful colour palettes: “My wardrobe could be described the same way,” she says.

Her pictures are inspired by artists such as Carrie Mae Weems and Larry Sulton whose work “remains influential and timeless.”

She grew to understand and mould her own narratives through her imagery “to capture the essence of people through a lens” and to trust her vision as an artist.

Ivory also uses her illustration as a base for her voice. She explained how she had always been able to draw but didn’t invest her time in it because she didn’t understand the purpose of it. 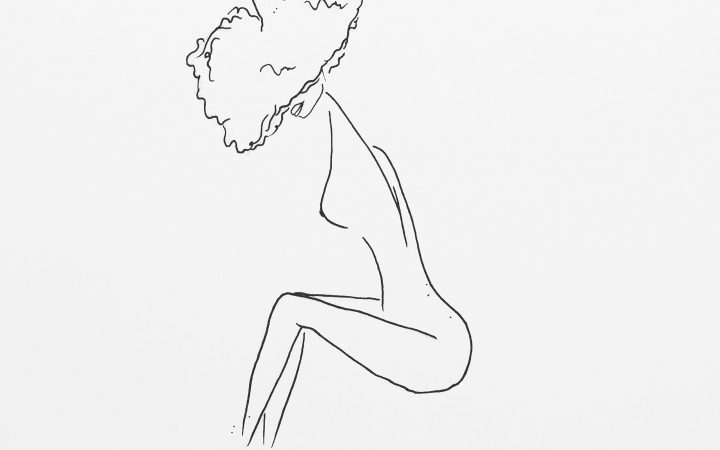 Illustration – Self Love: “I’m happy with myself because I know who I am.”

Ivory believes in “uplifting women of colour” as they are often excluded from conversations about beauty and empowerment: “I find it necessary to illuminate the beauty of black women through my art.”

Having done illustrations for more than a year now, Ivory never took her illustrations so seriously until, she says, she felt God telling her to get back into it and a co-worker commissioned her to draw something for her grandmother. 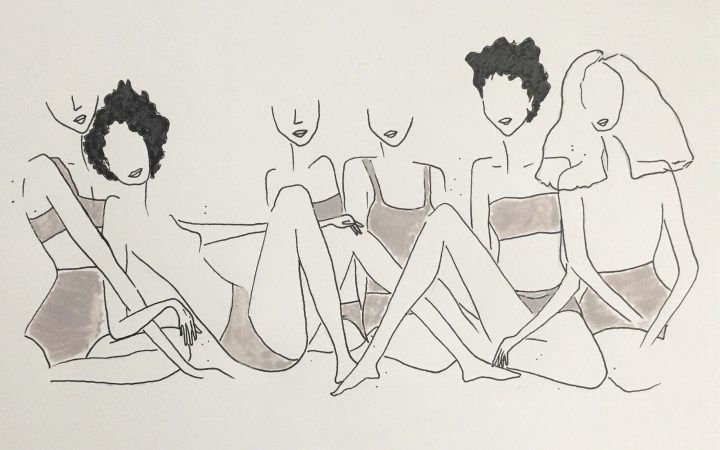 Illustrations – A dash of colour: “For Us”

Despite never having seen her work before, the co-worker paid for her supplies needed for the project. “I used them to draw these silly little objects. I shared them on Instagram and people went crazy!”

By being authentic, trusting her vision and having a heart for people led her to the path she is on today, “That’s literally my story. God made it happen.”

Gaining an insight into how art affects people’s lives and perspectives brought about her own style in her photography and illustrations.

“My talent has taken me far but I give all praise to God for the number of doors that have opened for me.”

She is now a part of ‘Black Girl’ In Om team (an online publication that creates a space for women of colour) as a visual content director.

Alongside a modelling gig, her website launch and a fashion blog and new lifestyle brand for women of colour on its way, Ivory is continuing on her road to success.