The hip-hop evolution: Is there only one way to be sexy? 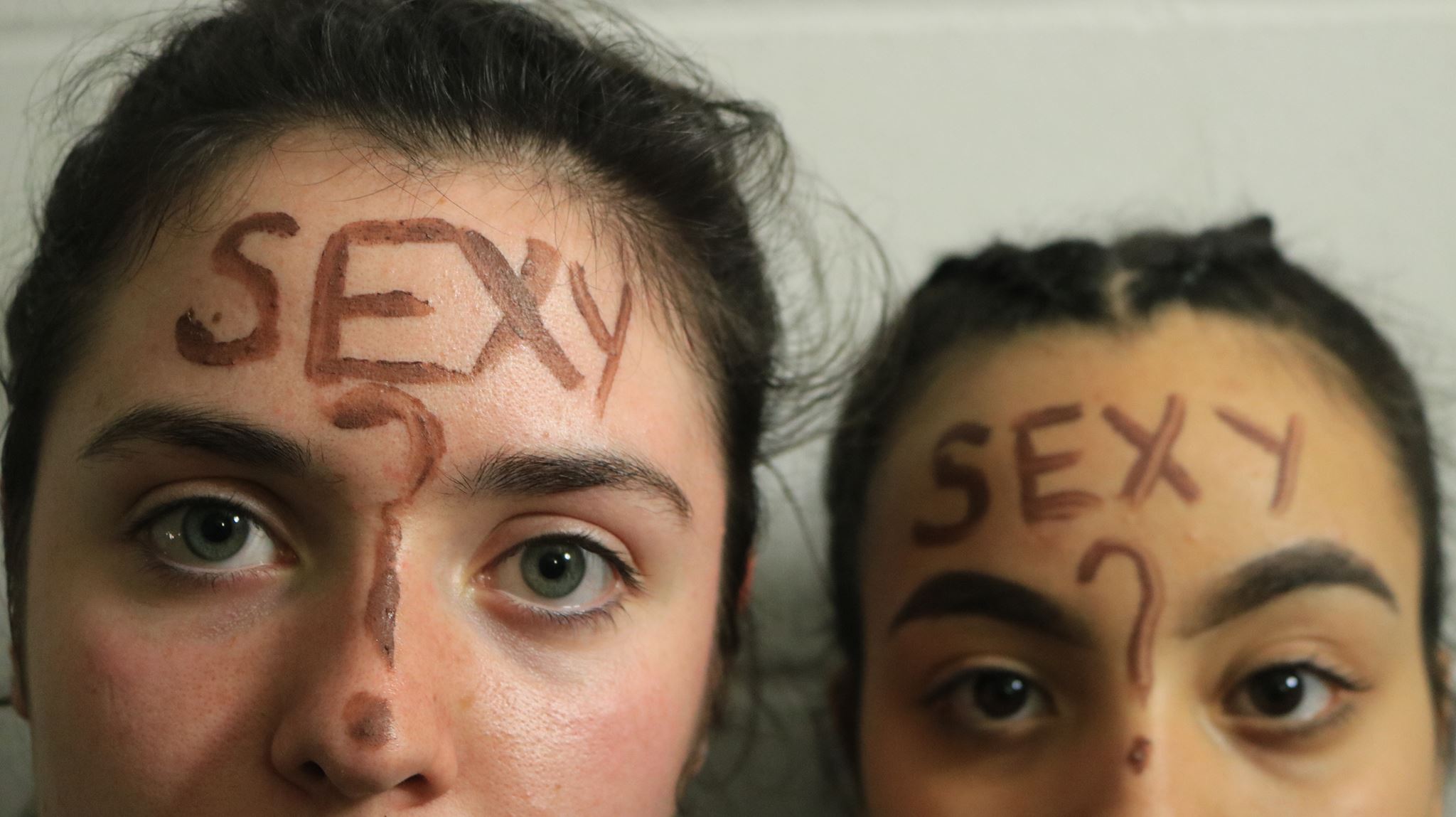 In a world where the media is the public’s “how to” guide to every day life, it plays a huge role in shaping and forming the idea of what “sexy” is, and female dancers are under a lot of pressure to fit a certain type of mould and image that will result in success.

From billboards, magazines, adverts and music videos, body image has become the primary focus for females growing up and sexiness has become the translation of femininity.

Music videos such as Ciara “Goodies”, to Christina Aguilera’s “Dirty”, straight up to Beyoncé’s “Dance for you” have portrayed female artist using their feminine sex appeal to build this idea of how sexiness is measured in the industry.

The implications made by the media on what a woman should look and behave like leaves a younger generation of girls growing up thinking that to be a part of the industry, you must be a slave to the male gaze.

The sexualisation of women in Hip-Hop music videos has impacted the ways in which female dancers portray themselves. Sexual content has become crucial to reaching higher recognition for young dancers and as the old saying goes, sex sells.

After the community hears the same message repeatedly, it should be no surprise that females will grow up with the mentality that this is the behaviour and attitude they need to inherit to be accepted and recognised.

I took a look at the UK Hip-Hop dance scene and interviewed a few female dancers on how the impact of Hip-Hop has impacted the way they view their femininity as female dancers in the industry.

“Successfully, but unfortunately, Hip-Hop has changed the faces of women in the industry…Female bodies represent this Hip-Hop culture but not female voices.”

Due to commercialism, Hip-Hop has sold out women in efforts to attain more recognition.

“Every generation goes through a trend of music that greatly inspires that specific era on what to wear, how to act, and what to say. Music is something that everyone can connect with and as it continues to evolve, so will society.”

This statement came from ‘Hip-Hop: The False Advertisement of Women’ by Ohio state university student Brandon Albert, in 2009.

Amie Hartfield, a twenty-year-old dancer and choreographer from Southampton explains how, “Since the rising of the whole street dance umbrella and Hip-Hop, the dance world is like this mouse trap and as soon as your in it, you get caught in it.”

Hartfield conveys how as dancers, “It’s really easy to get caught up in the media in general” and also that the way in which women look is a vital importance in the dance world. Hartfield goes on to explain how she feels “naturally when your a female your brought up to feel like your doing something wrong just by being who you are.”

With her knowledge and experiences within the industry she explains how: “It’s really easy to loose the passion for dance because of the pressure…because of the way you look. It’s such a competitive business.”

A culture that once played an enormous role in inspiring generation after generation through different trends in fashion, attitudes and languages, now revolves around promoting this notion of half naked girls and wealth being a life aspiration.

Previously, if you look back to the RUN DMC days and 2PAC, they always rapped about different life experiences and how to strive to be better.

The majority of artists have moved away from being storytellers, painting a lyrical picture of their experiences of growing up and have now created space where the exploitation of women has become a requirement to strengthen a sense of status.

“Chris brown, Trey Songz all exploit the females present in their videos as objects”

Hip-Hop has often been labelled misogynistic, the Hip-Hop videos of today view women as objects of desire; these videos continue to be unapologetically sexist.

Music videos from male artists such as Ludacris “Money Maker” to Nelly “Tip Drip” and 50 Cent’s “Disco Inferno” to today’s generation of male artists with artists such as Chris brown, Trey Songz all exploit the females present in their videos as objects for the male gaze.

Almost every Hip-Hop video shows women surrounded by a bunch of guys wearing nothing more than bikinis, with the focus of the camera only on their body parts. Females have grown to become objects of a man’s sexual fantasy, not only through their visual images but through derogatory lyrics.

Becky Tun Pe, a twenty-one-year-old dance student at the University of East London explains how the media has the say in what does and what does not look sexy and this has effected what looks acceptable and doesn’t  in a dance audition: “A lot of girls are following what they are expected to do…if you want to be a back up dancer for Beyoncé, you can’t go in some baggy t-shirt to the audition, said Tun Pe.

“They’re going to be judging you on your body and your looks.”

Laura Fairbairn, a 21-year-old dancer and choreographer, from London explains that, “we see media everyday whether it’s on our phones, on our laptops, on our TV…the media is always there and it has such an influence.”

Fairbairn also goes on to explain how for females she feels “there is a certain box and a certain criteria that they need to fit into…because they feel that is what will be accepted.”