In conversation with | The Jar

The new start up will let you buy restaurant quality lunch at a fast food prices. But would you eat a salad from this innovative vending machine?

Artefact met with Iurii Loichenko, the chief executive of new food business The Jar, in the City, one of the most bustling places in London with hundreds of office workers filling up the streets during the lunch break.

Being in the heart of the town, we made our way towards West End and spent at least 20 minutes trying to find a healthy, tasty and budget-friendly place for a quick snack.

However, as you might expected, the only cafes on our way were either mainstream chains with already well-known hackneyed menus or expensive restaurants.

“Ironically enough, even in the busiest parts of London today it is hard to find a place with fresh tasty food at an affordable price,” says Iurii.

Moreover, even though mainstream restaurant chains claim to be committed to providing fresh and natural food, in pursuit of cheapness they lose on the quality of the products.

In fact, there has been a lot of controversies over the reliability of mainstream food chains. 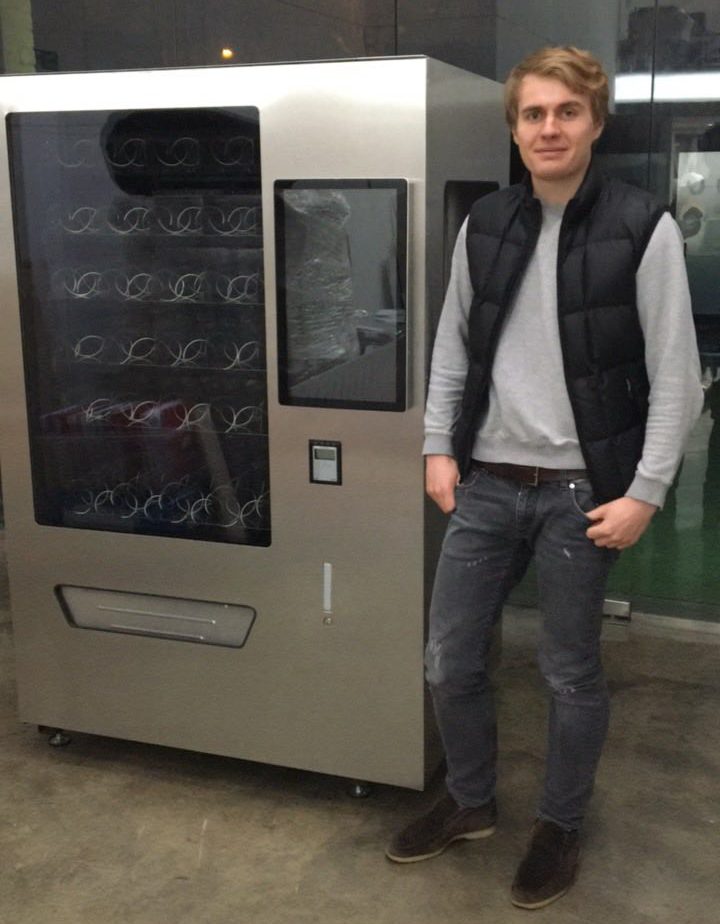 Iurii Loichenko, CEO and founder of The Jar with the new vending machine. Instagram: @jar.uk

The Daily Mail investigation on Pret a Manger provides deeper insight on the actual quality of the offered menu, claiming that allegedly healthy sandwiches actually contain as much salt as ten packets of crisps and cereal with same amount of sugar as a can of Coke.

Namely this fact became the starting point for the emergence of The Jar.

Iurii believes that bad quality or tinned products are not the only way to make your lunch course cheaper.

“I was thinking how to make good quality food affordable. How to reduce expenses on the stuff and the working space? How to sell tasty, fresh, and actually healthy food without compromising the price?”

This reflects the thinking of the mastermind behind the controversial idea.

His motivation led to the concept of a vending machine, which, according to Iurii, might be the best solution to the problem.

So what is The Jar and would you actually buy lunch from a vending machine?

London is a fast developing city with rapid lifestyle, which actively promotes healthy living and nutrition.

Nonetheless, chasing after healthy and tasty, people still do not want to spend much.

The new service will bring you affordable jars with tasty fresh salads and snacks.

Its founder was Alexandra Novikova, a healthy lifestyle coach, wellness activist and an apprentice of her father, the well-known restaurateur Arkady Novikov.

Ms Novikova believes that promoting healthy fast food is vital nowadays. “This is an incredible idea in my opinion, and vending machines are a great attribute that accelerates and simplifies the life of the consumer,” Alexandra told Artefact.

The main principle behind the creation of the menu, according to Ms Novikova, is the use of only whole ingredients which are entirely beneficial for maintaining healthy nutrition.

“There are light meals, there are heavier ones, but it is important for me that each dish is so delicious that customer will return back for it,” said Alexandra.

The Jar team, ahead of their forthcoming opening in early April 2017, shared a small preview of their menu with Artefact. 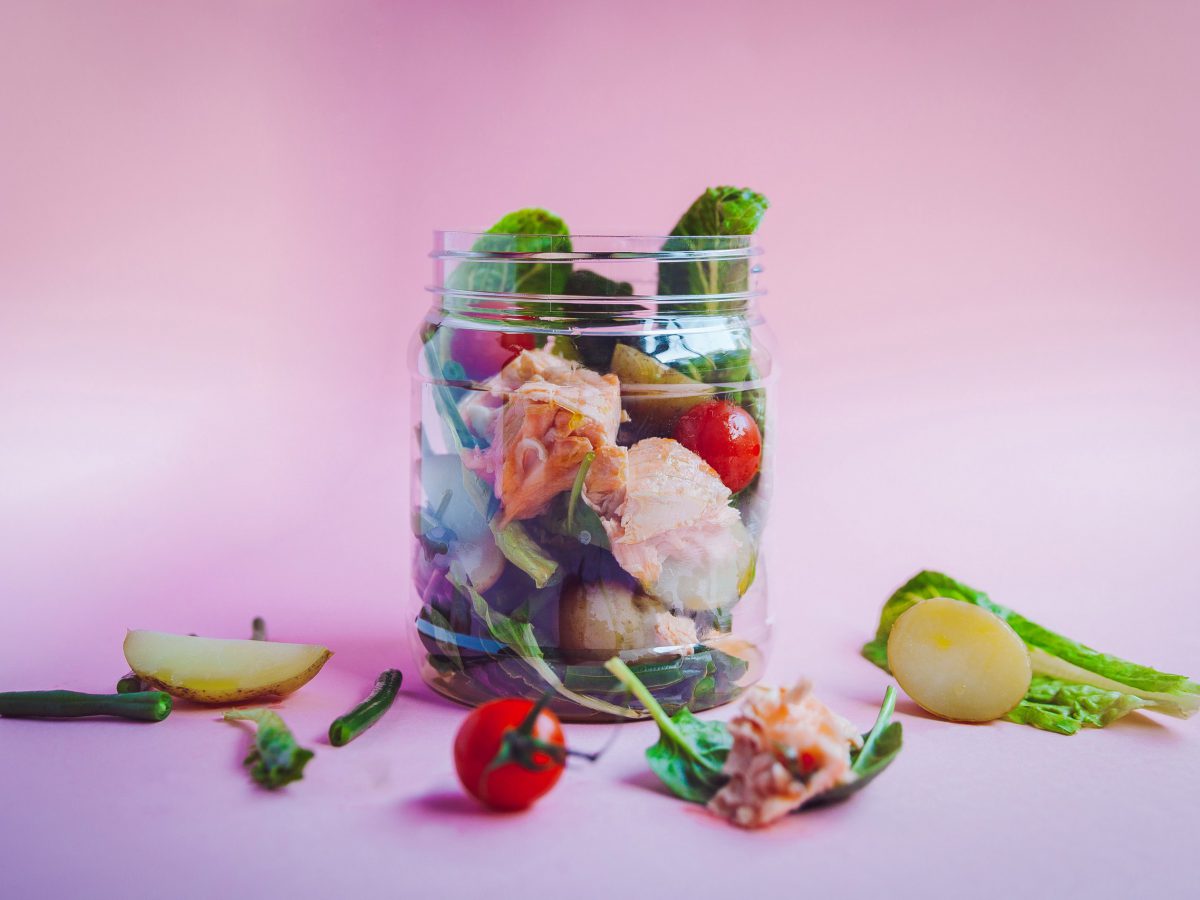 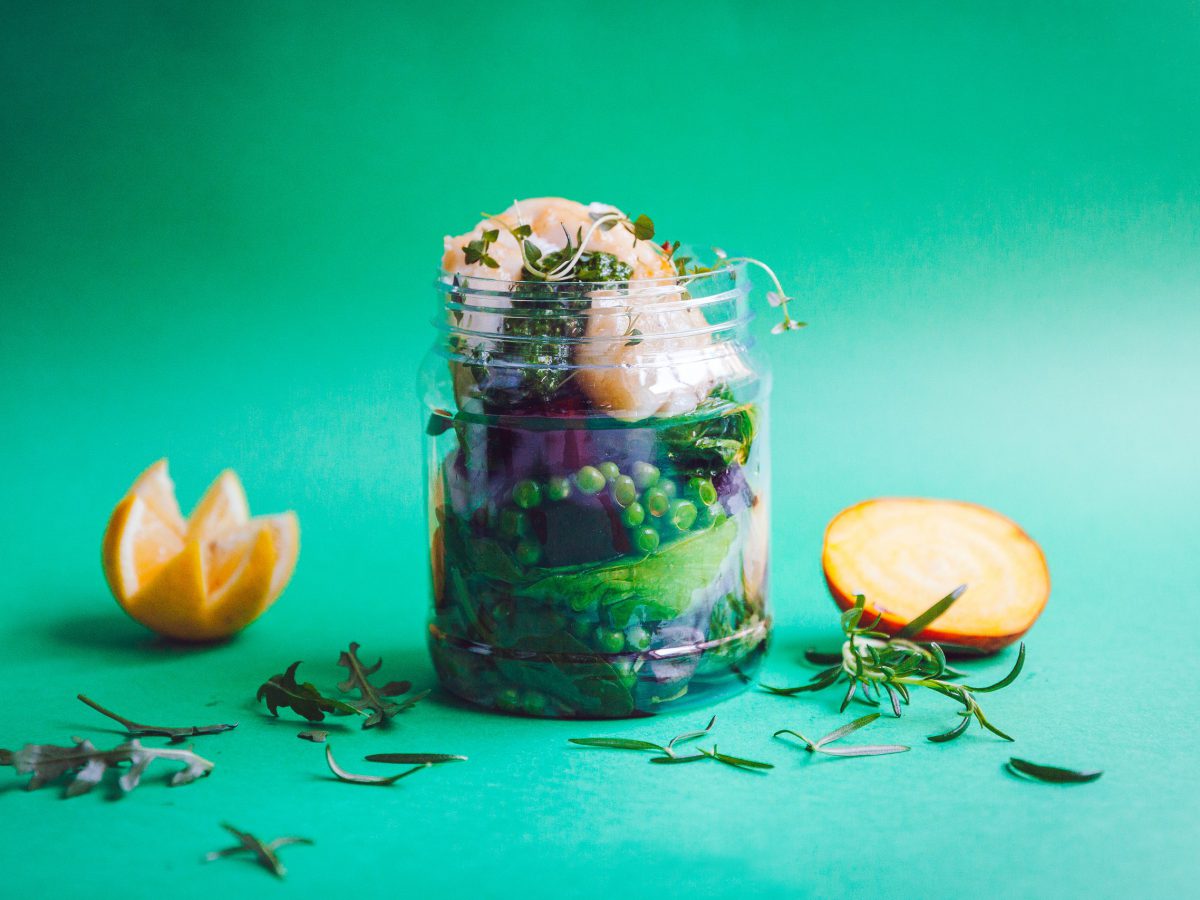 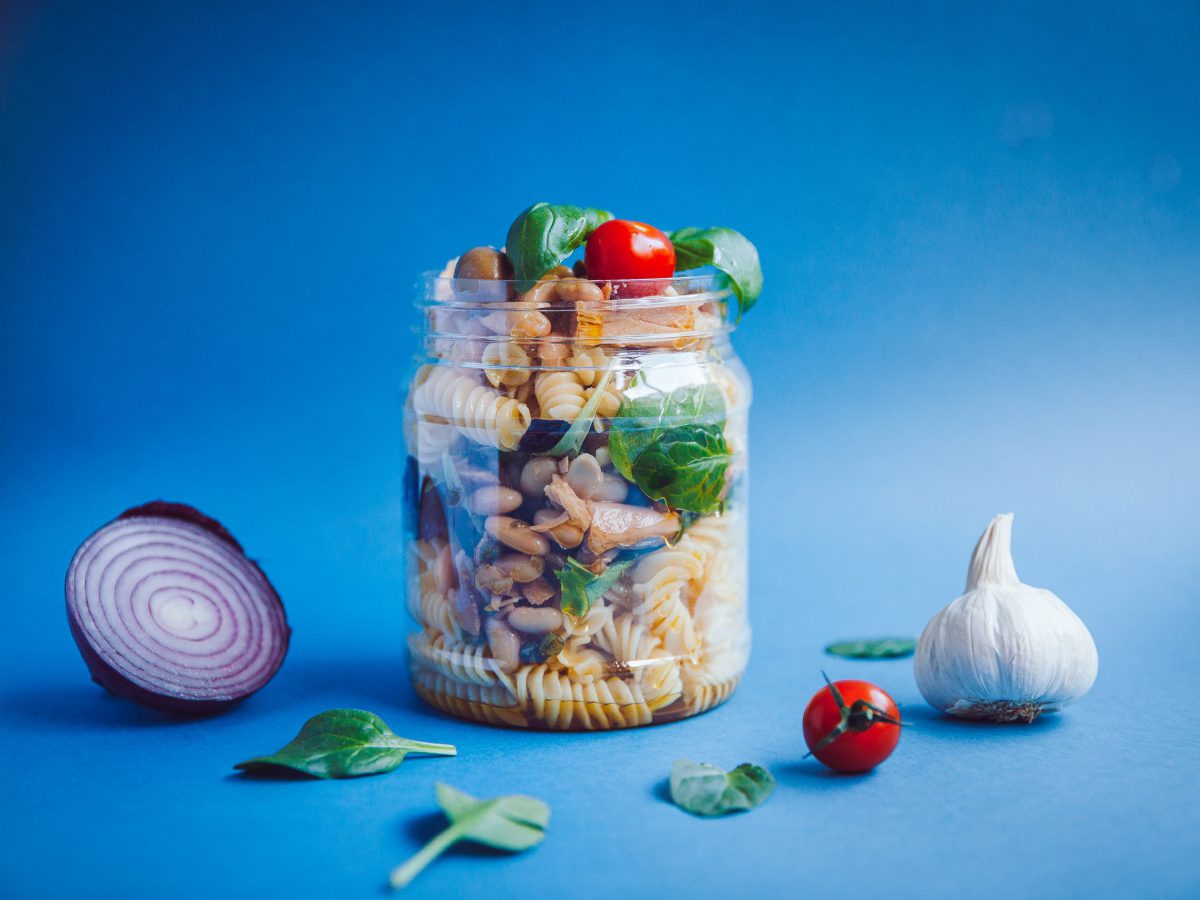 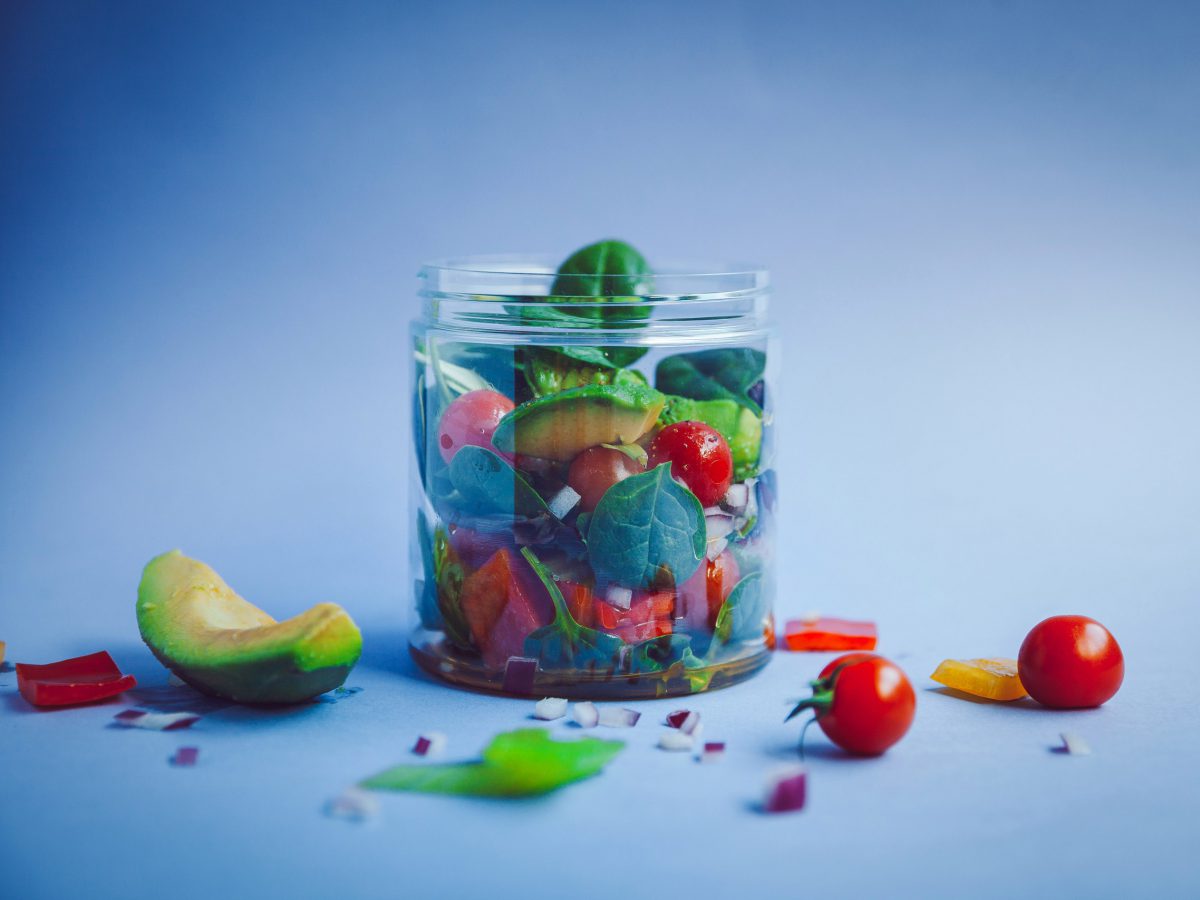 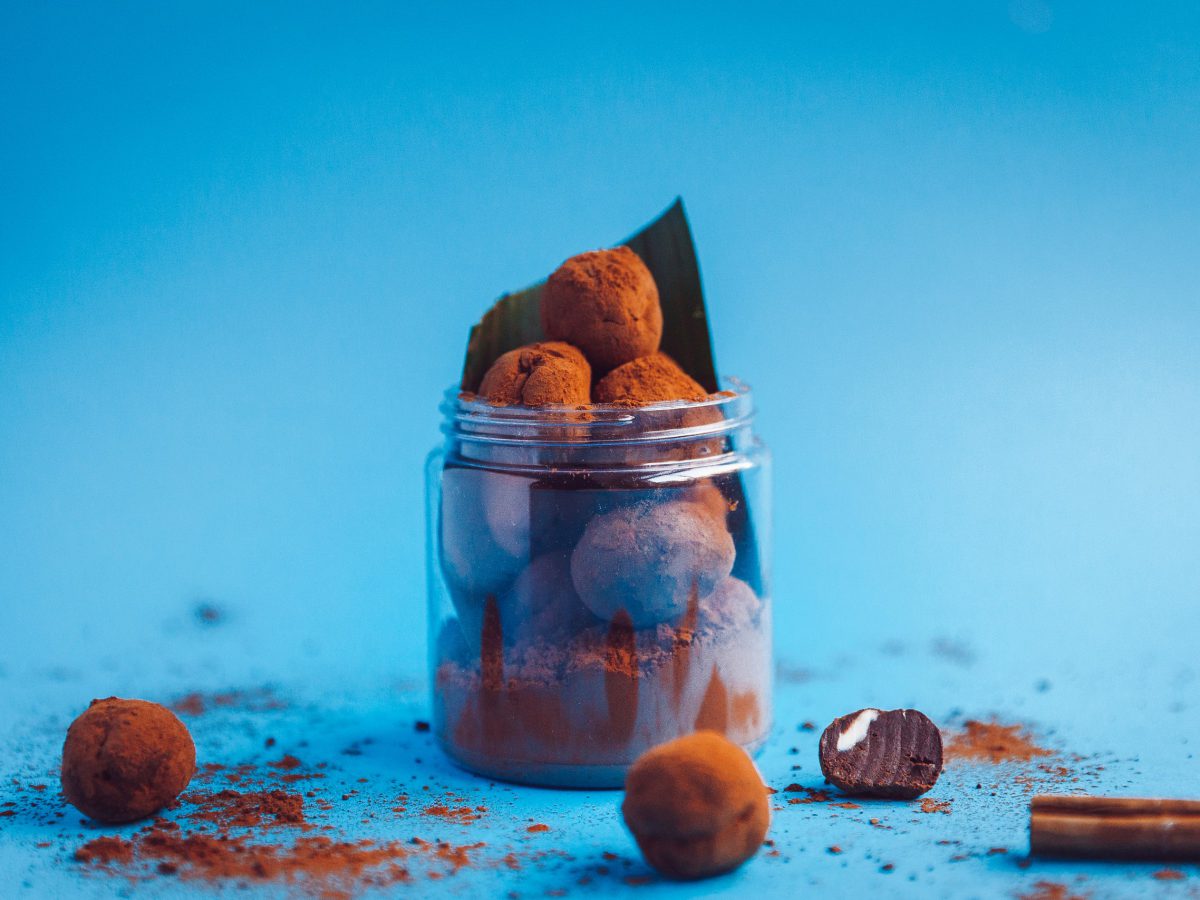 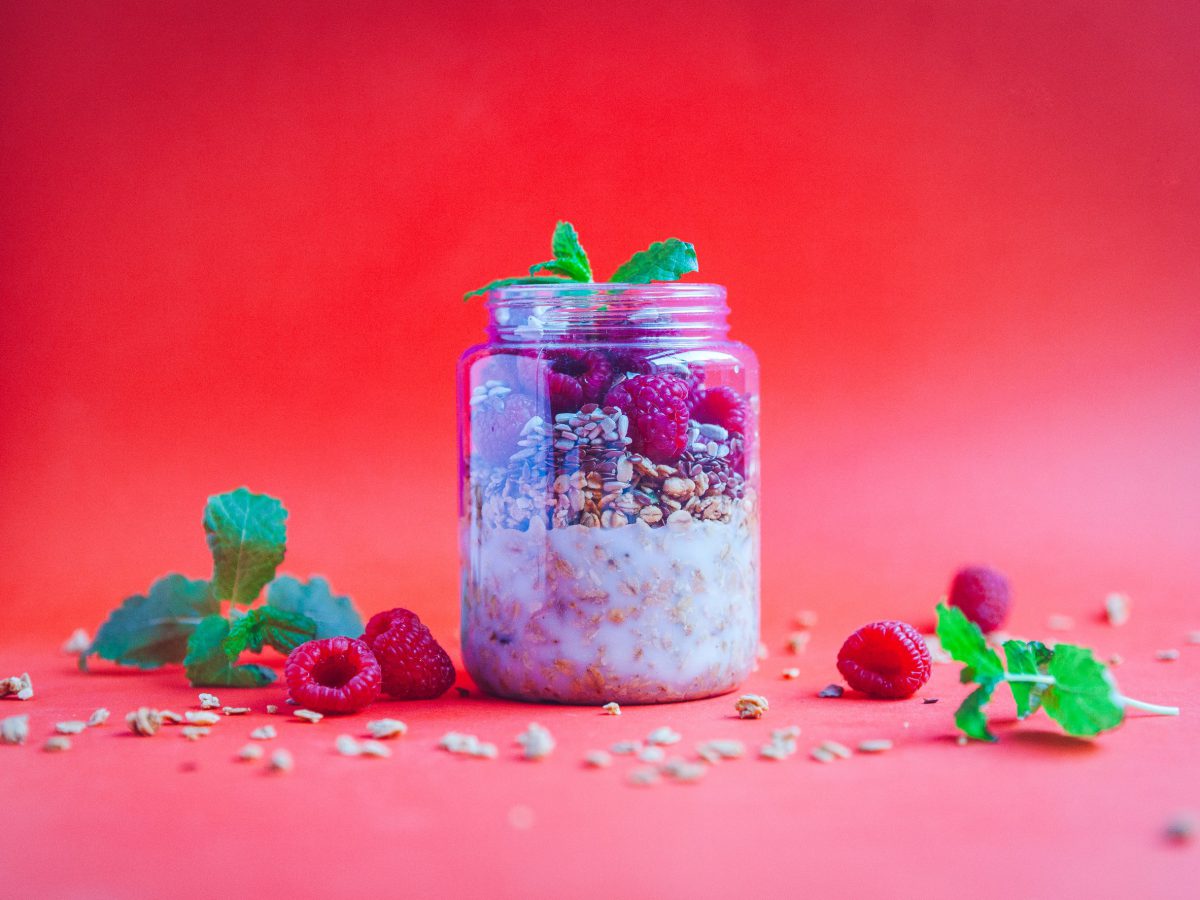 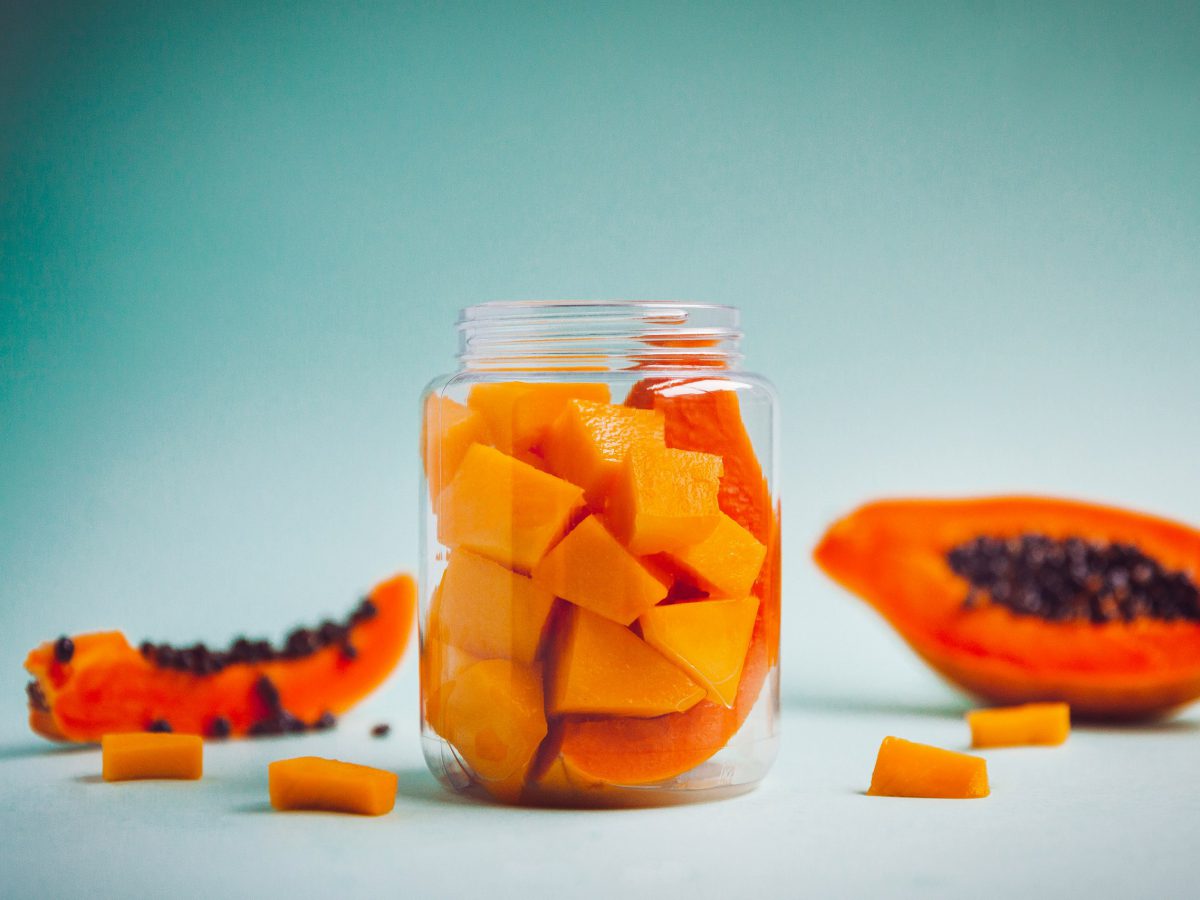 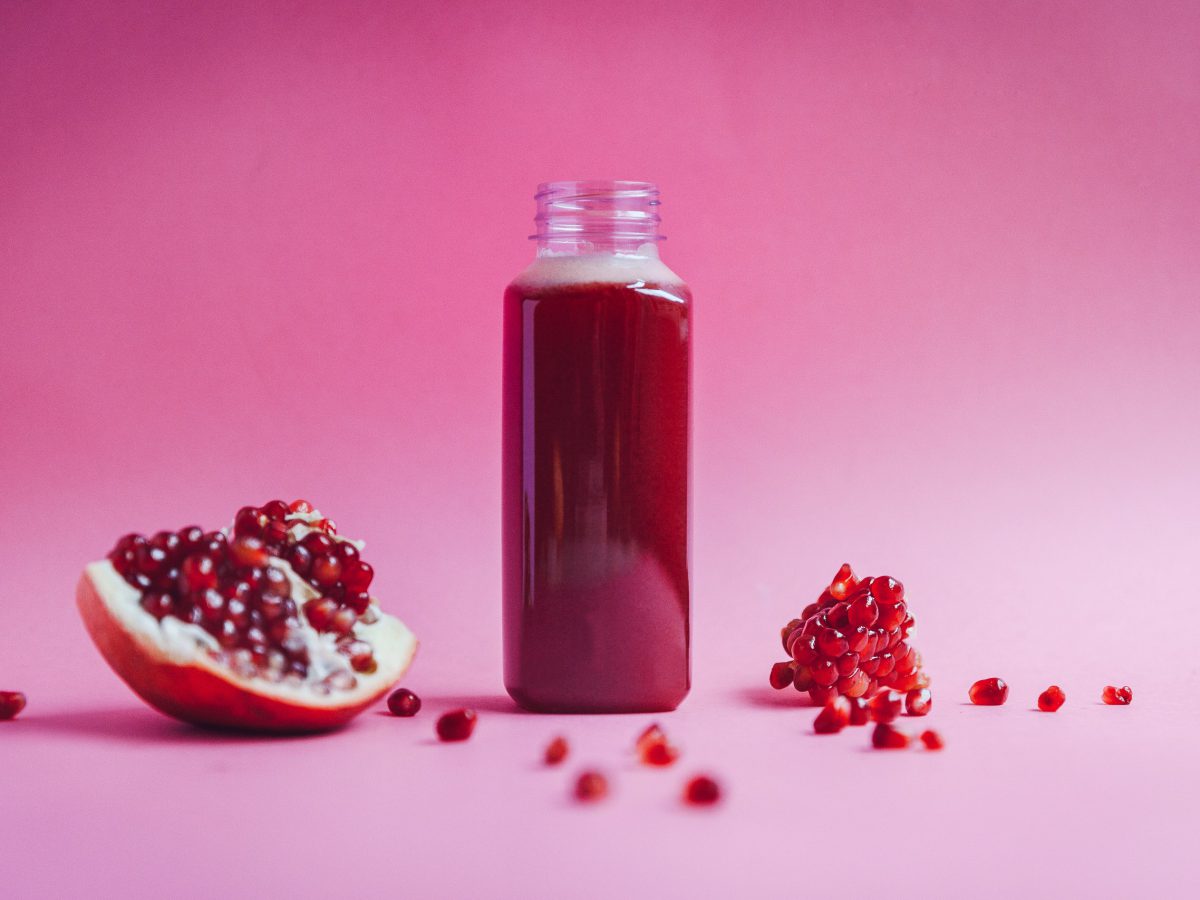 This new perspective of a vending machine functions is redefining healthy food for an on-the-go generation.

The aim of The Jar is to simplify the process of buying fresh snacks or lunch.

Available on the populous spots such as the Tube or shopping centres, The Jar will offer you an affordable nutritious meal on your way to work or university.

Gripped by the idea, Artefact asked a group of people if they would buy a salad from such a machine.

Mostly respondents have been enthusiastic about the start up, but some reacted with quite a biased attitude, inclining to the answer “no”.

In response to this Iurii said: “First of all, I’m not emphasising the fact that the product will be sold from the vending machine. I’m focusing on delivering restaurant-quality food which is delicious and freshly made every day.

“It is all about prejudices. For example, I know one exceptional place with amazing coffee in a small stall on the street. In my opinion, this coffee is one of the top 10 in London.

“And this place doesn’t have to be fashionable if you know it is a good product at an affordable price,” shared Iurii.

Indeed, an innovative point of sale makes it possible to save on rent and thus reducing the price of an actual product as well.

Such idea of a renewed refrigerating vending machine has not been practiced in London before, making it impossible to buy a ready-made equipment capable of maintaining the quality of the products for the whole day.

“We are living in the age of VRs and extremely powerful smartphones, but the vending machines are still using the same  1970s technology.

“Yet such point of sale has a huge potential,” explains Mr Loichenko. “I was surprised there is no modern product on the market with touch screen, multiple choice and quick payment.”

Indeed, vending machines have been mostly used for drinks or small snacks, with a more time consuming process of buying multiple products.

“Imagine you need to buy a chocolate bar and water,” says Iurii. “You will most probably spend extra time on two different transactions choosing products individually.

“I find it annoyingly unnecessary nowadays. In my opinion vending machines should also move forward and be able to offer versatile services to people, including buying multiple things with one transaction.”

“We are living in the age of VRs and extremely powerful smartphones, but the vending machines are still using the same  1970s technology.”

Whether it is pharmacy available 24/7 or fresh salads, innovative vending machines might give a new perspective to the ordinary every day services.

The Jar vending machine was developed in Italy, and the software was written by The Jar team itself.

The process of buying is made fast and convenient. As soon as the food is chosen on the touch screen, machine automatically delivers one or multiple jars on the inbuilt lift.

Keeping up with the technological progress, another cutting-edge feature that accelerates the process is the acceptance of contactless payment only.

The creator payed extra attention to the details. “We are offering a new service for people, so it has to be well thought-out,” says Iurii.

The Jar team has elaborated the machine’s lid in a more convenient way for children and pregnant women to use the service.

Having considered the issue with accessibility for people with limited abilities and special needs, touch screen has been installed at the level of 80 cm from the ground for the easier usage.

Speed and convenience matter as much as ever in the modern world.

City pollution, stress at work and lack of exercise usually lead to serious issues with health and become a motivation for healthy eating habits.

Even McDonald’s is trying to become “healthier” by replacing margarine with butter and ceasing the sale of chickens who had been raised on antibiotics, reported The New Yorker.

Due to the scandalous reputation of on-the-go meals, fast food has become a synonym for bad food.

And while modern trends are seen switching rapidly towards healthy lifestyle and nutrition, the nature of fast food might change in the nearest future with the help of similar projects.

Especially inspiring these ideas become when they are made not for the sake of profit but benefit as claimed by the inventor.

“This is not just business, but a fun process of bringing something new and good to people who are facing the problem of deficiency of affordable healthy public catering places,” says Iurii.

The Jar is opening in early April 2017 with further details to be announced soon.

Featured image courtesy of The Jar

What happens to the workplace now?