What if veganism won? 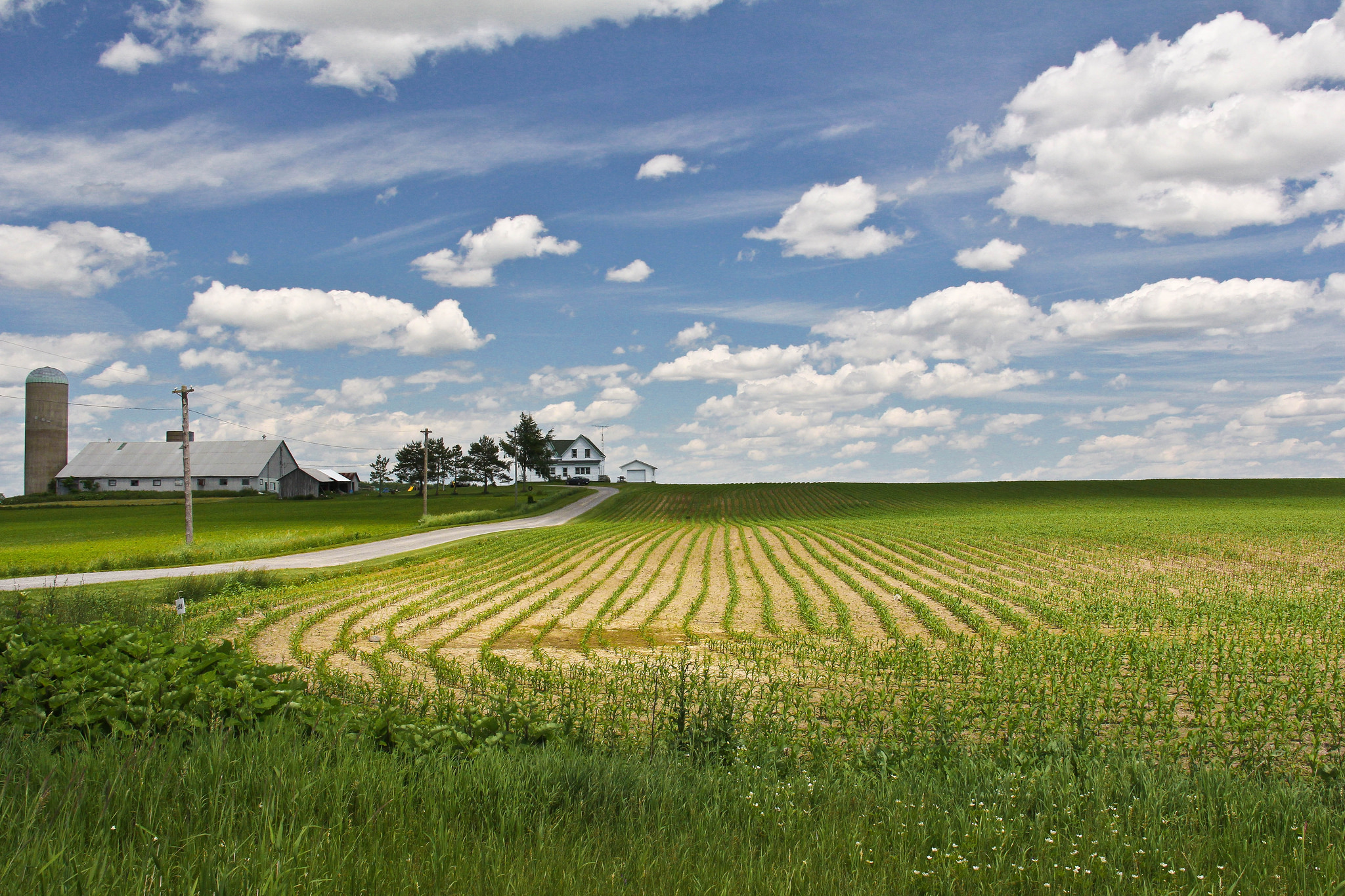 There have been many articles in the past, praising the positive effects that we would all see if the world suddenly went vegetarian and/or vegan.

There is no question about it, the benefits exist and there are many. For example, it is believed that food-related emissions would drop drastically and mortality in humans would also slightly decrease.

Let’s suppose for a moment that sometime in the next few decades, the whole world began following a vegan diet.

What else could happen?

“Veganism is a way of living which seeks to exclude, as far as is possible and practicable, all forms of exploitation of, and cruelty to, animals for food, clothing or any other purpose.”

This is the way TheVeganSociety.com explains the first thing there is to know about veganism.

There are different reasons for which one may consider undertaking a vegan diet: It could relate to general health benefits, to safeguard animals or to help the environment.

Being vegan means that you are most likely going to have a plant-based diet and you are going to be very careful when reading food labels at any given restaurant menu.

This, however, would be much easier with everyone around you undertaking the same diet.

So what if this was possible? What if everybody, at a certain moment in time, was living a vegan life?

I wouldn’t exclude the possibility of this happening, seen that more and more people are currently discovering veganism and its perks.

I wanted to find out more regarding this possibility and what it may mean for us and our planet in the future.

Ali Ryland, a member of TheVeganSociety.com, told Artefact: “In a world where our planet is being destroyed and animals are constantly being revealed to be more and more sentient and capable of suffering, veganism has to be the future. Any other future will not be sustainable, physically and emotionally.”

“As much as I would want a cruelty-free world,” she adds, “I think it will be hard to have a planet free from abuse of all kinds, especially as even building a house can harm animals. I do think though that we can limit the harm down to as little as possible, and that will be a better world.”

Ryland also tells me that the economy, in a future where veganism is the reality for everybody, would already have “moved in a different direction due to the climate change, which is forcing a move to the environmental economics.” 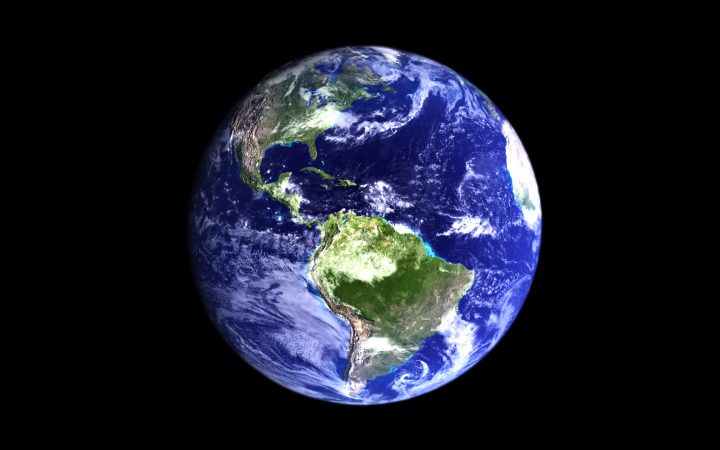 Veganism is said to be good for the planet [Flickr CC: Kevin Gill]

When Ryland discussed climate change, I couldn’t help but think that it was only fair to see what somebody passionate about the subject had to say.

I contacted Lucrezia Slinn, a geography graduate who’s currently undertaking a master degree in climate change at University College London. Interestingly enough, her dissertation title was something quite similar to my question about the future.

“If the entire world went vegan, which is unlikely, it could kind of happen in two ways. One way is that there would be literal laws about it and meat would be prohibited, which would probably never happen because people would rebel to that. You would have to be in a pretty bad state for that to happen,” Slinn said.

“The other way is that we would slowly fade towards veganism, due to population increase and inability to produce enough protein for the world on the land that we have with the current system that we are using.”

As unlikely as it is, the possibility is there and the solutions seem to exist. Let’s decide to take into consideration the second scenario that Slinn gives us. With us slowly moving towards vegetarianism and veganism, what would happen to the animals?

“Some people would keep them as pets; some people just like pigs! Regarding other animals, eventually, I am not an economist so I am not entirely certain, if you had farms constantly going out of business and people just moving away from meat, you would just have fewer cows being bred, until you just wouldn’t have enough to have a sustainable system based on them.” 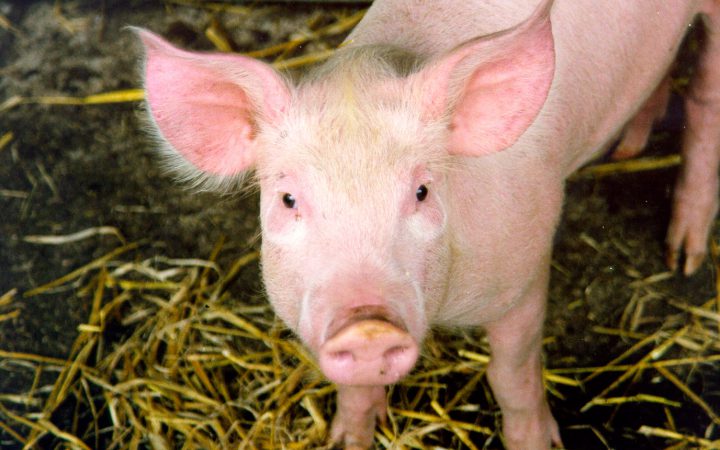 Would the lack of farms mean more green space for the animals to live in on their own or, as it is in the nature of humans, people would exploit the land to build up cities?

Slinn answers this question pretty clearly: “Because we have a limited amount of land on the planet, and we are already deforesting just to facilitate agriculture, the issue of land use is something we have to deal with. The more people we have the more buildings we need, the less areas we have to feed them on, but we still need to feed those people.”

“You kind of get this feedback loop of needing to produce more food on less land. Which ties in with not having enough room for farms.”

While we were in conversation I asked about the dissertation that she’d recently finished. The results of her research could help make us rethink our use of meat, or at least how often we consume it.

Her thesis is based on a study running from 2015 to 2050. The research highlighted the possible changes in the carbon emissions looking at vegan, vegetarian and meat eaters diet.

As we talk about the problem of climate change, she suggests that it would be an interesting and climate sensitive decision to find out more about the ‘fake meat’ business. This is meat that contains cow cells but it is fully grown in a lab.

Having a much lower carbon footprint and a considerably smaller amount of production input needed, this could actually be one solution for those who really cannot give up their beloved meat.

We don’t know what the future will hold for us but we do know that we can make a change for it by trying to respect the environment and the animals around us just the way they respect us.