In conversation with | Afua Hirsch 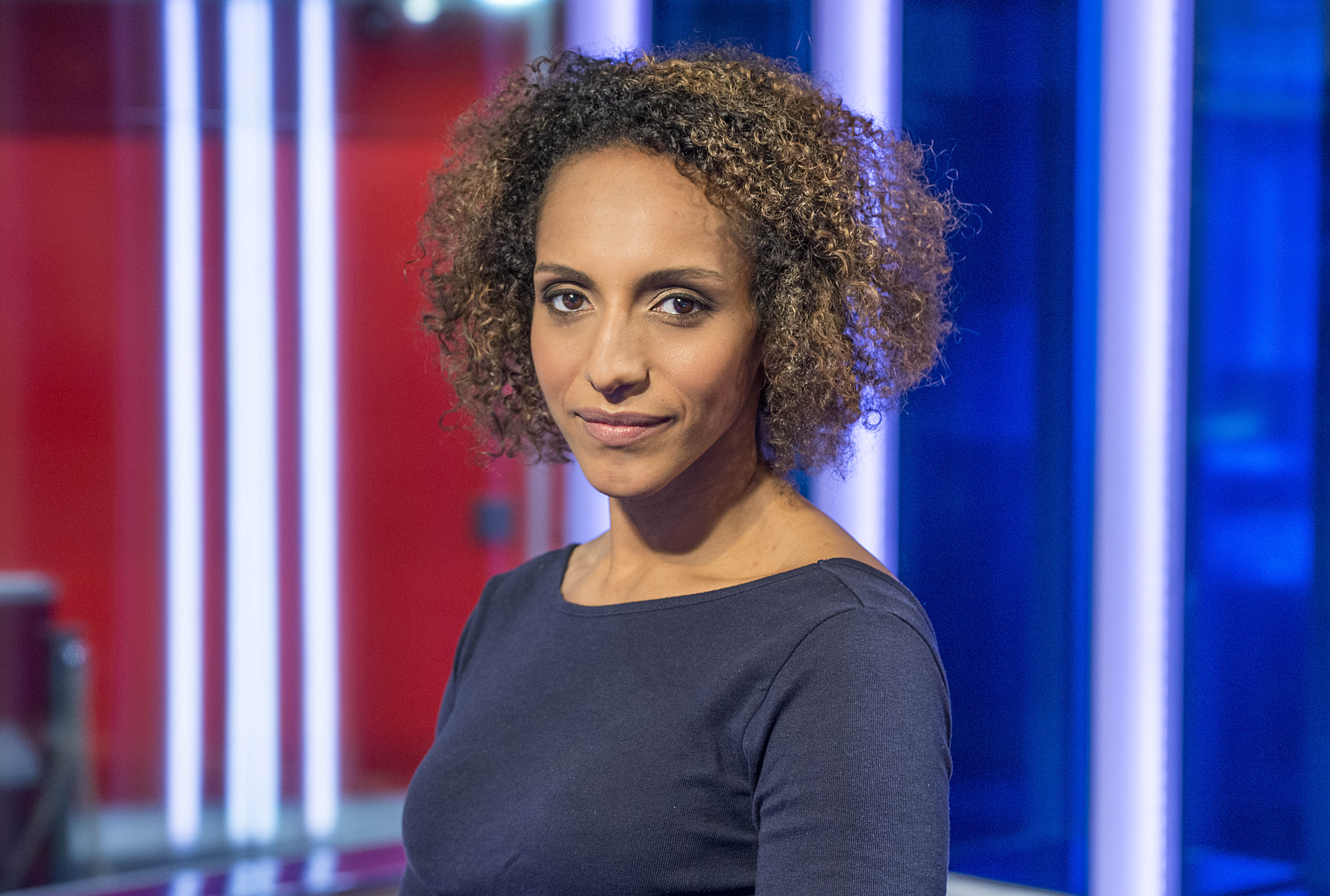 Representation is important for all, we have an inherent need to see ourselves in the content we consume.

That’s the same for black and mixed race women and girls.

However, it’s not often that here in the UK one sees a black female editor in our newspapers and on our screens.

Women like Afua Hirsch, a journalist and the Social Affairs and Education editor for Sky News, breaks the mould and shatters glass ceilings.

So her views on race, the black community’s relationship with the police and Black Lives Matter (BLM) carry considerable weight.

Artefact: Is police brutality an issue in the UK?

Afua Hirsch: It absolutely is, especially for ethnic minorities.

Looking at statistics – people from ethnic minority backgrounds as a whole are more likely to die – 1/7 deaths in custody and 1/5 deaths after being shot by police were people from minorities, even though they make up 1/10 of the population as a whole.

The whole range of interactions with the police from stop and search to arrest and detention is perceived as prejudiced against ethnic minority people.

Even if that’s just as a result as a minority of cases, it’s too many and it breeds distrust.

Why do you think the UK is depicted as a racial utopia?

I wouldn’t say that it is.

A whole new generation is vocalising that problem and demanding change in a powerful and evocative way.

However, I think it’s harder for us to communicate our struggles to achieve racial equality because we have not experienced the plantation economy, slavery and formal segregation of the US for example on British soil, even though it existed in Britain’s colonies, something many people either don’t know or forget.

As a consequence we haven’t had a civil rights movement and haven’t evolved a language of race and equality in the same way either.

Segregation and discrimination tends to be more subtle here, which doesn’t make it any less pernicious, but it’s harder to identify and communicate to others.

Are black and ethnic minorities right to have a distrust of the police?

Distrusting the police is not a solution so it’s not something I’d advocate.

But I do think the authorities underestimate the extent to which regular stop and searching of young black men, racial profiling in the policing of gangs, and then high profile deaths at the hands of the police like Mark Duggan, Sean Rigg and Mzee Mohammed do create distrust.

It’s a result of decades of tense and sometimes discriminatory interaction and it will require decades of dedication and building trust to overcome.

I’m not sure we’ve even started on that journey yet.

Is the BLM movement needed here in Britain?

Yes, discrimination is real, many black people experience every day acts of outright racism or microaggressions.

A survey in 2014 found that 1/4 non-white employees experienced racism every single week at work, and 1/5 of non-white people did so in the street.

12% experienced racist incidents every day. The lack of MPs is just one example.

Taken together with the overrepresentation of black people in deaths in custody, the criminal justice system, and our under-representation in historical monuments and the academy, parliament, the judiciary, FTSE 100 companies and the media, we still have a serious problem.

What I find encouraging about BLM is that a whole new generation is vocalising that problem and demanding change in a powerful and evocative way.

Do you think the UK media do a good enough job covering acts of police brutality or racism?

I think what BLM in America shows is that it takes a critical mass in the number of cases or a movement to build momentum, and once that happens then every new case feeds into it and builds momentum around it.

These cases have always been happening but now they are at least being noticed and building momentum, which I think is positive. But it’s still an uphill struggle to gain interest in them in the media.

It’s well known that the media is not as diverse as it should be, and that’s more true the higher up the chain you go, so that those making editorial decisions are even less diverse than say junior reporters.

There is a long way to go.