Millennials and subcultures: a remix?

The 1970s saw a group of youths – the Punks – giving the finger to the peace-and-love lifestyle of the late 1960’s flamboyant hippies, replacing flowy maxi dresses and flower crowns with skinny jeans and safety pins.

If the first tried to get rid of the latter, they still shared common grounds as to why they existed in the first place: a refusal to abide by the establishment’s societal norms and rules.

Beats, mods, hippies, skinheads, punks, goths, rappers, ravers – over the decades, groups of young people have united to differentiate themselves from the rest of the world and make a statement. 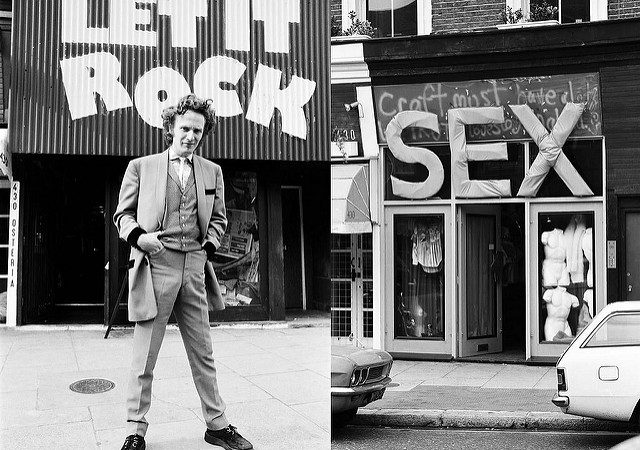 If the punks blasted loud guitar riffs and walked around the streets with five-inch-high red mohawks and provocative T-shirts for the viewing pleasure (or disdain) of passers-by, it is because their image was crucial in building who they were.

Besides having an A-list clientele and staff (The Sex Pistols, Siouxsie Sioux and Bella Freud to name just a few), the shop was a go-to place for punks’ wardrobes, selling clothes featuring shocking and sometimes offensive slogans, but also fetish and bondage wear.

With the punks, there was a deliberate intention to shock and be provocative, to clearly mark the difference between an individual and the rest of society.

Move 40 years forward and who do you see in the streets? “White people wearing Adidas but they have money to afford better clothes,” laughs one of our interviewees, Elliott.

Artefact spoke to a number of Millennials to get an idea of their vision on today’s subcultures.

A third of the people we spoke to categorise today’s main subculture as ‘hipsters’ (besides ‘roadman’, ‘ravers’ and ‘hip-hop/grime’), a term that, since gaining popularity in the early 2010s, has become everyone’s favourite insult – including among hipsters themselves.

But who are they? Were they ever really a subculture, so to speak?

The initial principle of a hipster was, in a way, similar to that of punks and other previous subcultures: being different from the masses.

But to what extent? Finding a new coffee brew no-one has tried before? Buying vinyl records because no-one uses them anymore?

Let’s rewind two decades to understand why we have become so confused.

To many people’s delight, the 1990s brought the internet to most households, which has since then opened gates to instant knowledge but also to more hellish places – the debate on whether the tool of the 21st Century is a good thing or not is still running.

Sociologists and older people seem to view Millennials’ behaviours as more child-like (and perhaps lazier) than the generation of their parents.

Adjectives used to illustrate what a Millennial is have ranged from fairly mild to aggressive qualifications, such as “narcissist”, “immature” and “selfish”.

The blame for our doomed generation is mainly put on the advent of the Internet, as heard in an interview with Simon Sinek on MTV recently.

“[Today’s subculture is] white people wearing Adidas but they have money to afford better clothes.”

Sinek demonstrates that Generation Y finds itself lost and confused when confronted with reality because we grew up with social media, giving us instant access to anything we want whenever we want.

Whatever the truth might be, one thing is for certain: online communities have exploded since the start of the internet age.

Last decade, young people would “meet” on forums and create bonds and friendships with others who shared the same interests and passions.

More recently, the main place for such communities to develop is undoubtedly social media.

His main platform is Instagram. He holds a personal account (@coreyleedonovan) as well as an account entirely dedicated to his 35mm film photography (@lamefilm), both followed by thousands of people. 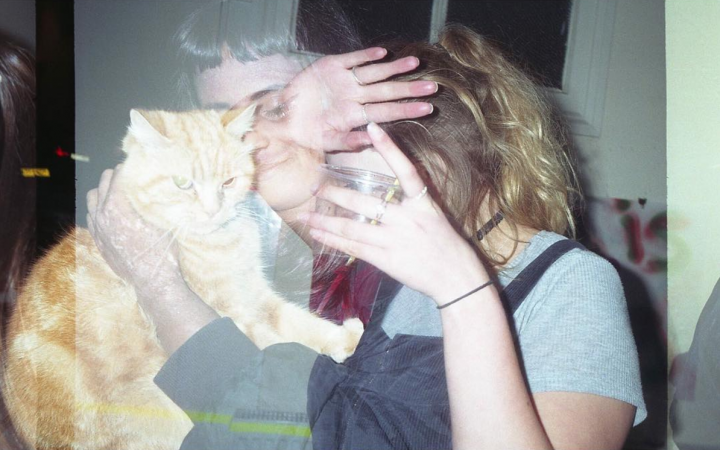 To him, social media has definitely changed how young people interact, but in a good way.

“People with similar taste of music and fashion can communicate with a click of a button and become friends like that.”

It is also what helped him get his work out there.

“I take my camera everywhere and shoot whatever I think is pretty,” he says, adding that his work is primarily based on the clubbing scene – which some of our interviewees have deemed as being today’s main subculture.

“I guess I would fall into a subculture but I have no clue which,” says Corey. “Other people could fit me into one, maybe the sort of things I photograph” (ie. club/rave culture).

Like Corey, most of the people we spoke to didn’t seem to be too sure of what a subculture is today, which shows that perhaps, subcultures are dying. Or are they evolving?

There are no more groups who dress to be seen like the punks or goths used to do in the 1980s, “more or less wearing their tastes on their sleeves” as Alexis Petridis says in his article for The Guardian, arguing that subcultures are actually dying.

Victoria, a third year journalism student at the London College of Communication, thinks today’s youth culture is a mix of different cultures crossing over one another.

“It’s not surprising that the cultures would borrow and interact with one another across all platforms of music, fashion, and art,” she says.

“Take hip hop, rap, or grime. These music subcultures are crossing over with skate and street culture, sometimes even punk, because they share a similar foundation of ideologies.”

Another major trend that has been observed is the fetishisation of the past, resulting in today’s youth culture to look like something that borrows bits and bobs from previous decades.

“It’s not surprising that cultures would borrow and interact with one another across all platforms of music, fashion, and art.”

We spoke to two people who were in their twenties in the 1980s and 1990s, and in their view, today’s youth culture is an imitation of everything that came before: “A little mix of 80s and 90s with its own urban style thrown in”, says Tony.

This is something Corey Lee Donovan has thought about a lot as well, and which is highly reflected in his work, with his own clothing being mainly 80s-90s styled. “People get attached to things that once used to be cool so it makes them ultimately cool again,” he says.

As Tony mentioned and as Elliott noticed when joking about white people running around in Adidas, recent years have also seen a rise in urban wear, such as the ‘roadman’ style which imitates the style of the working class.

This setting has become more and more popular and can be observed in various instances, be it in fashion, in art, or in music (such as Mura Masa’s music video for What If I Go for example).

Another one of our young interviewees, Zaynah, explains the resurgence of hip-hop and grime would be the reason behind this.

“Artists like Skepta have put it at the forefront. We’ve seen brands such as Topshop or Urban Outfitters market more sportswear and sports brands such as Fila have become popular again.”

To sum it all up, today’s youth cultures do seem to be a mix of everything, with people borrowing items from an array of different styles to shape their own.

Hipsters, indie kids, grime, skate, 70s-80s punk, 90s ravers, throw them all into one person, and this is what the subculture of 2017 looks like.

But why are people trying to appropriate and glamorise a fashion that once was disregarded and only meant poverty and stigma?

Aren’t we simply more open to sharing and crossing over cultures, as a way of bringing the whole youth together instead of separating people according to class and wealth? Perhaps this is what youth cultures are about today.

However, are they still about fighting for causes? More than half of the people we spoke to do not believe that being part of a subculture is a means of standing against something that bothers them, like it used to be.

Counter-cultures perhaps have died, but subcultures, although different from what they used to be, evolved and remixed, are still present in new ways.