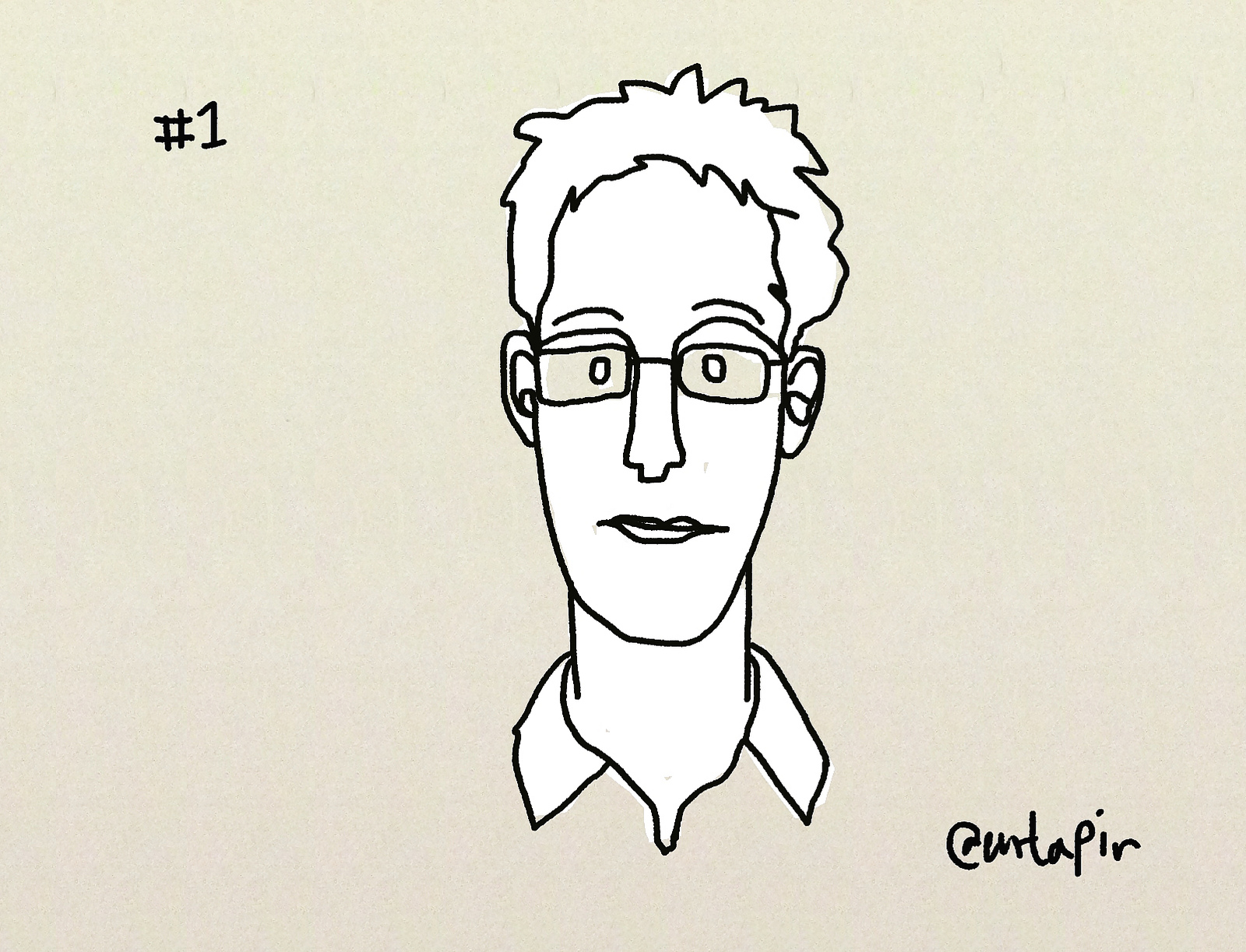 On January 19, the American computer professional and former Central Intelligence Agency employee Edward Snowden had to give up what little hope he had left of returning home anytime soon.

With Donald Trump’s inauguration, the possibility of a pardon for the whistleblower now residing in Moscow has all but vanished.

When Obama’s list of final commutes was published on the last full day of his presidency, it became evident that his name was not amongst the 330 prisoners who were to be released or pardoned.

Although Obama did not discuss this merciless act, he did make a statement on the case briefly, saying that “I can’t pardon somebody who hasn’t gone before a court and presented themselves, so that’s not something that I would comment on at this point.”

The comment displayed his unwillingness to explain his decision in this case; he did not want to discuss the can’t which was actually a won’t – he would have had the power to pardon Snowden without a trial.

Articles then emerged suggesting that Putin could potentially hand Snowden over ‘as a gift’ to his new friend, the 45th President of the United States.

Trump once tweeted about Snowden that “[He] is a spy who has caused great damage to the US. A spy in the old days, when our country was respected and strong, would be executed”.

Fortunately, these rumours were shut down early when Snowden’s Moscow-based attorney and the Kremlin confirmed separately that his right to asylum was extended by three years.

From 2018, he will even be able to apply for Russian citizenship.

During his extended stay in Russia, Snowden will be likely to stay active in the fight against mass surveillance and as the director of Freedom of Press.

He is also likely to continue to be in conversation with professionals and students via video chats, mostly at events that evolve around online security.

Thanks to ICA and BritDoc, Artefact had the chance to speak to Edward Snowden at one of these live conference events via video chat.

In a conversation taking place before Trump took office, we touched down on the already existing distrust throughout large segments of society in the mainstream media’s objectivity and how to find the truth in a post-truth era.

It has become more and more difficult to differentiate between ‘real news’ and ‘fake news’. Journalists play a big role in helping the public sift through the vast amounts of information we are being confronted with daily.

Twitter has become President Trump’s go-to platform to communicate with the public, and because of these explosive developments in communication technologies, it becomes increasingly important that we have some sort of mediator that can differentiate between truth and lies.

“We need to see journalists actively protesting the editorial decisions of large institutions,” Snowden remarks, “and critically protesting the claims of the government if they do not align with the evidence on the record.”

This is particularly important in the wake of the growing influence of propaganda platforms like Breitbart.

We are now living in a reality where we additionally have to discuss freedom of speech and press freedom since the president is trying to censor articles and statements on social media that don’t please him.

He has openly threatened journalists during his campaign and has ‘named and shamed’ news outlets that criticise him.

In his first press conference, White House press secretary Sean Spicer decided not to take any questions and went on a rant against the media instead.

Never before has the White House press office refused to take questions from the press or the public.

When the government is intentionally avoiding the truth, it is working against the public. White House press secretary Sean Spicer introduced us to a new era of “alternative facts” when discussing the size of Trump’s inauguration crowd.

“We absolutely do need to know the broad policies and programs that the government is engaging in, their thinking and their interpretation of what our laws actually mean,” says Snowden, “they affect our lives and critically our future.”

The New York Times now created a sub-category that fact-checks everything Trump does – which promises he breaks, which ones he keeps – in an attempt to help the public keep an overview with a president that is already known for contradicting himself constantly. 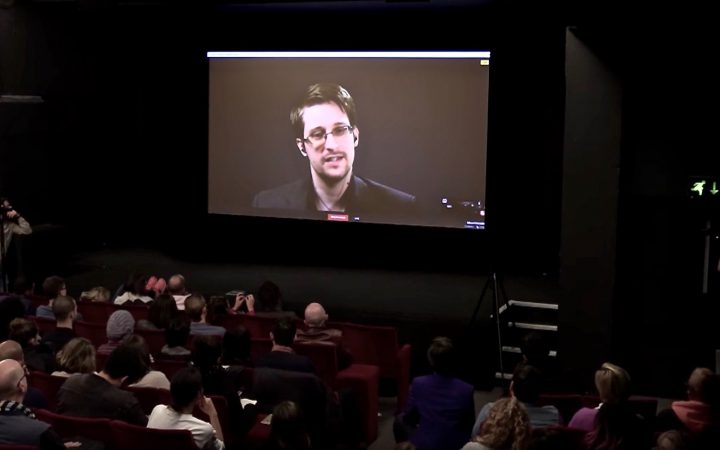 In his inauguration speech, Trump claims that he is working “for the American people” and that he is “giving the power back to the people”.

His first acts as president included repealing the Affordable Care Act without presenting a replacement and increasing mortgage rates for home buyers.

Snowden believes that it is of utmost importance that the government and the public work as an entity in order to obtain a democratic system.

“We shouldn’t be subjects to the state, we are living in the 21st Century. We are citizens, partners; we should have a role to play in deciding into which direction into society should head.”

Unfortunately, this ideal is far from reality. Millions of Americans have been demonstrating against the unconstitutional laws being passed by Trump in his first week in office alone.

“If we are being refused our rights, something has gone very wrong. We would then head into a direction that is not only authoritarian but also anti-democratic,” concludes Snowden.

Brace yourselves, we are heading into a direction of uncertainty in which it becomes more important than ever that the media and the public work together to seek out the truth and fight for its rights.

We have to stay informed and double check information that is being presented to us from the government.

In times of alternative truths, people like Edward Snowden are needed more than ever. Let’s keep the conversation going.

You can see the video of the event here.