In conversation with Singaporean musician Linying

Graduating, for most of us, marks a descent into a desperate and at times, unforgiving pursuit for job security.

Amongst the lucky few to count themselves an exception to this rule, however, is Linying.

Graduation instead saw the Singaporean musician packing her bags and boarding a flight onto her first world tour.

The success of her first solo show late last year carries an optimistic ambience all the way through to celebratory post-show drinks.

We chat briefly after her performance, and I make an overarching comment on the tone of the night, making note of the giddy synergy reciprocated from the audience to the stage.

She responds with gratitude by way of interlacing her hands together and bringing her knuckles to her chest, exuding an innocence to the woeful substance behind her songs.

And yet, this is precisely what makes her image so powerful.

Her lyricism is brimming with insight and experience that demands soft femininity be taken seriously — no longer to be cast in association with naivety and fragility.

“I don’t know what it was that made the show in London feel so momentous, but it really did,” she reflects.

“Maybe it was that everyone who’d turned up had specifically wanted to hear my songs, or that we played with real synergy for the first time on stage that night, or that it’s one of those dream cities in my head. We all agreed that it was a very special show.” 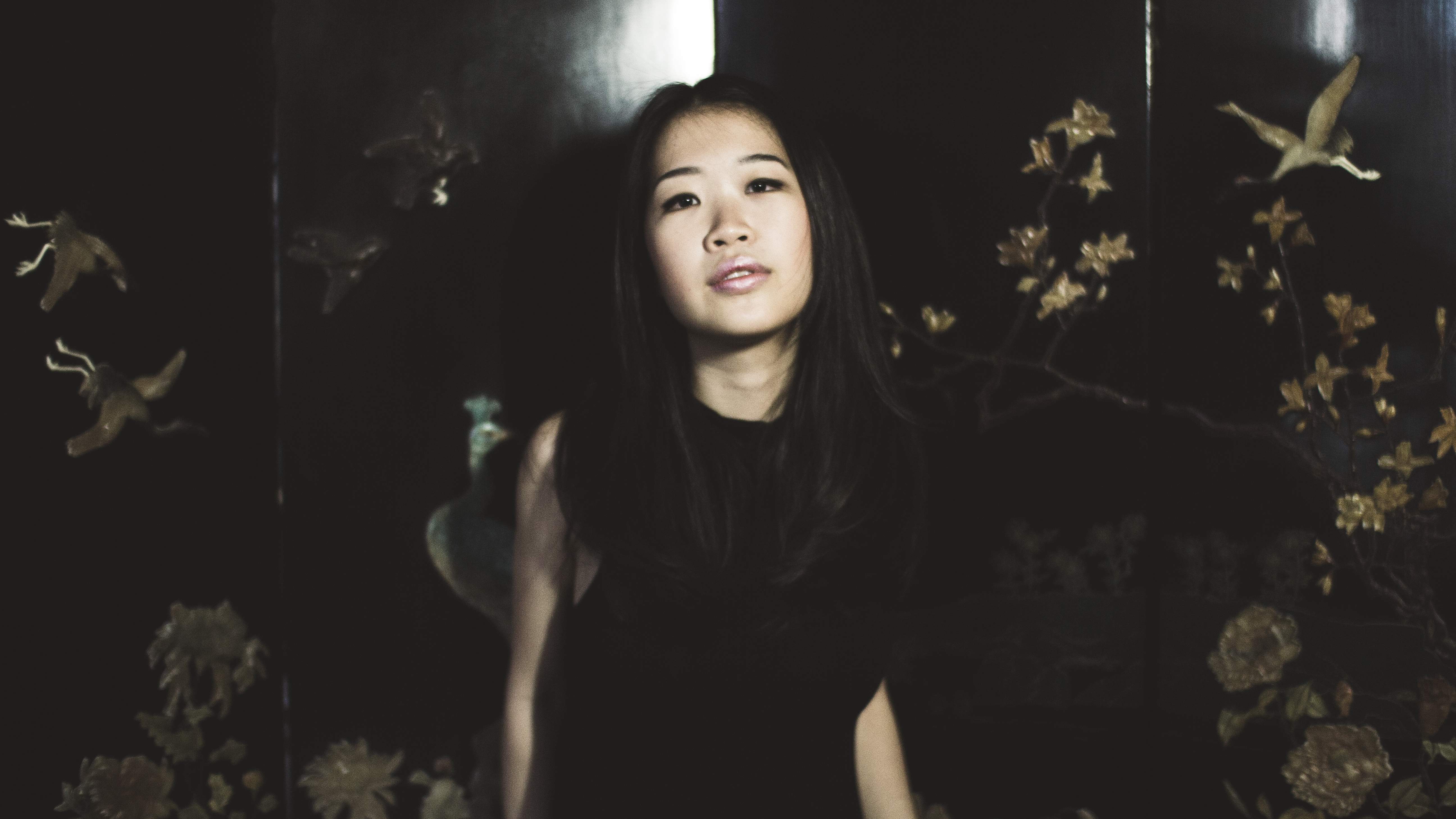 Linying composes herself in a manner that parallels her music. She moves gently, seemingly in tune with an imaginary breeze that follows the weather of the conversation.

That same composure is embodied in her stage presence, particularly when she uses the short span of time between songs to comment on her ‘Paris 12’ EP.

She describes the process behind it at one point as “a way of putting all [her] feelings into some kind of form [she] could access.”

A mixture of folk and electronica carries us from emotion to emotion, though ultimately it’s the outpouring tenderness of her voice and lyrics that attach an addicting persona to the EP.

Having written and produced most of her music in her bedroom, to receiving a majority of her exposure via online platforms, Linying is an ingenuous product of today’s hyper-connected independent music industry.

“The barriers to entry are so significantly lowered that the playing field is more leveled than it has ever been,” she says.

“I’m certain that music from less mature industries like Singapore would have had it a hundred times harder just 10 years ago.”

This, along with instant access to a resourceful online community of artists has made it easier not just for her, but for the music industry in Singapore as a whole to find its own footing. 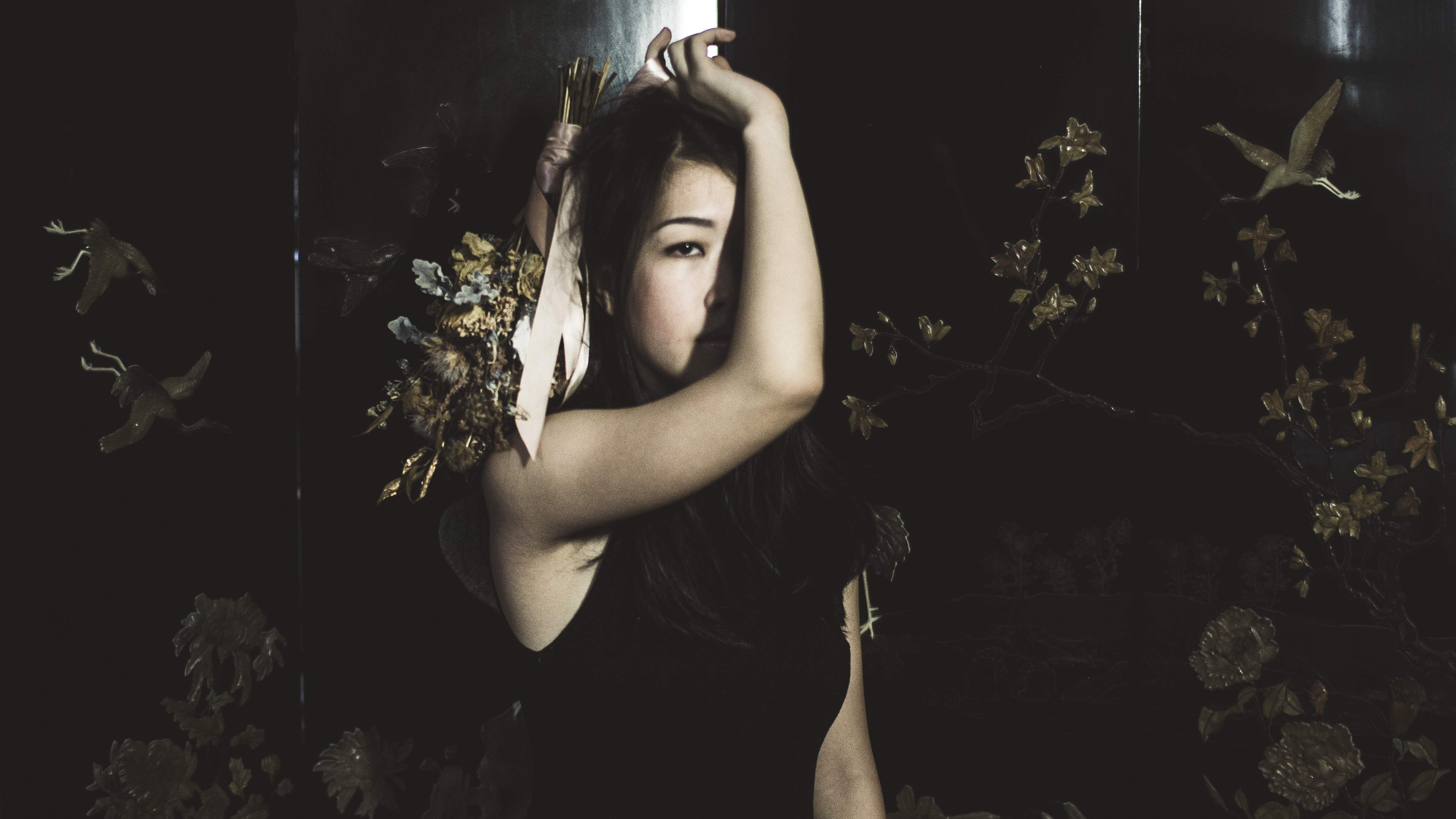 On a level that transcends her own personal success, she’s simultaneously paving the way for a growing scene of local talent in Singapore.

Previously she’s worked with Gentle Bones and MYRNE, and has every intention of continuing to collaborate with other homegrown artists.

“I’m fast becoming a fan of so many new acts coming out of Singapore — midst and Disco Hue are two of them.”

She also hasn’t entirely ruled out another collaboration with Gentle Bones, who joined her on stage at Camden Assembly for a duet.

“It’s a lot of fun working with him, he’s always got these crazy ideas that border between cheesy and gangster.”

If her record of past collaborations is any indicator, you get the sense that she’s eager to experiment on her upcoming debut album.

Her dance track with Felix Jaehn, Shine, spotlights a youthful versatility to her voice, the potential of which would be a shame to not press further.

Most of her genre experimentation at this stage has come by invitation from other artists, particularly EDM DJs.

Because she’s worked with folk and electronica so elegantly in terms of engrossing her listeners in a specific mood, you have to wonder if she’ll branch out perhaps for the purpose of purveying these emotions on different terms.

“It’s [the genre] only relevant to me after the songs are done and I have to try to think about where and how they fit in a broader context, so I don’t give it too much thought,” she explains.

She later adds: “Folk was always the most emotional kind of music I listened to growing up, and electronica afforded me freedom in getting a sound I heard in my head.”

It’s hard to imagine how lyrics like, “honestly leave it be to make my pitiful peace that I was something else before / giddy in the morning tearing through the columns at the grocery store”, would fit better with any other genre, though it could also have more to do with her discernible soft-spoken delivery of such hard-hitting lines.

Whether or not her lyrical content will keep in tune with its melancholy essence, she comments.

“It’s so difficult to say—these songs really write themselves. I doubt they’ll ever be impersonal, though,” she adds. 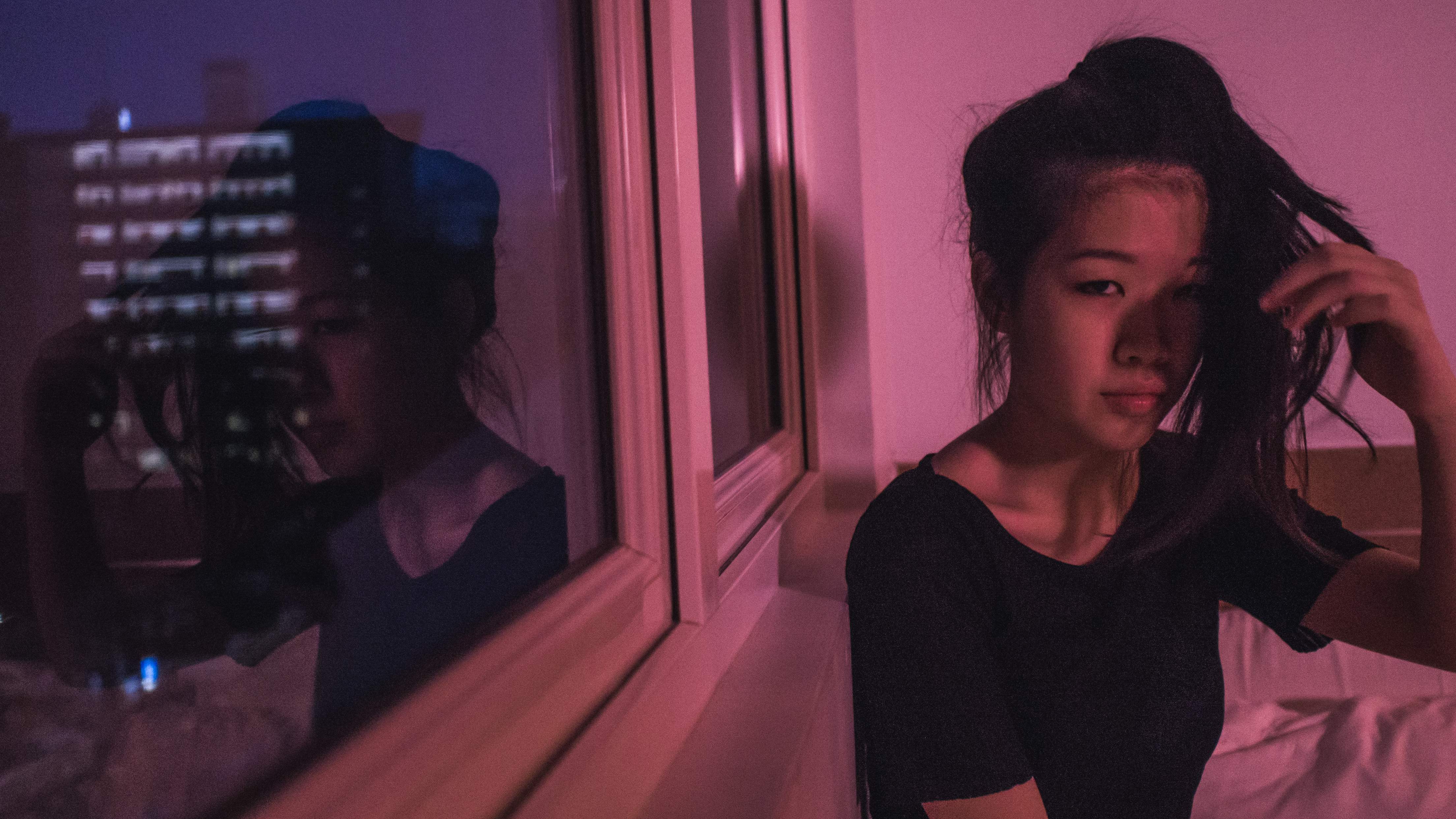 Personal experience wise, her tour has hit just the right balance of educational and surreal.

“Experience is the one thing I’m certain I’ve gained from this tour that I would never have been able to in any other way.”

Sometimes, however, the biggest takeaway from our experiences are as cut and dry as the experiences themselves, which Linying illustrates in plain detail as ranging from, “playing half a set with no sound, [to] sharing a bill with Radiohead, [to] a concert hall one day and a library the next, [to] a sea of unseeable thousands to 15 faces including the venue owner.”

At this stage in her career, timing certainly held its influence over her approach to such a fruitful and assorted pool of encounters.

“Touring this early on provided so much variety that I think really prepared me for a spectrum of situations.”

The end of her tour takes her full circle, back home and back to the drawing boards that make up her bedroom walls.

“We’re closing it off in Singapore,” she concludes, “I’m really looking forward to playing the very last show of the year and to kinda bring every city from the past few months back on home soil.”