Knucks: his rise, his future and #NoDaysOff 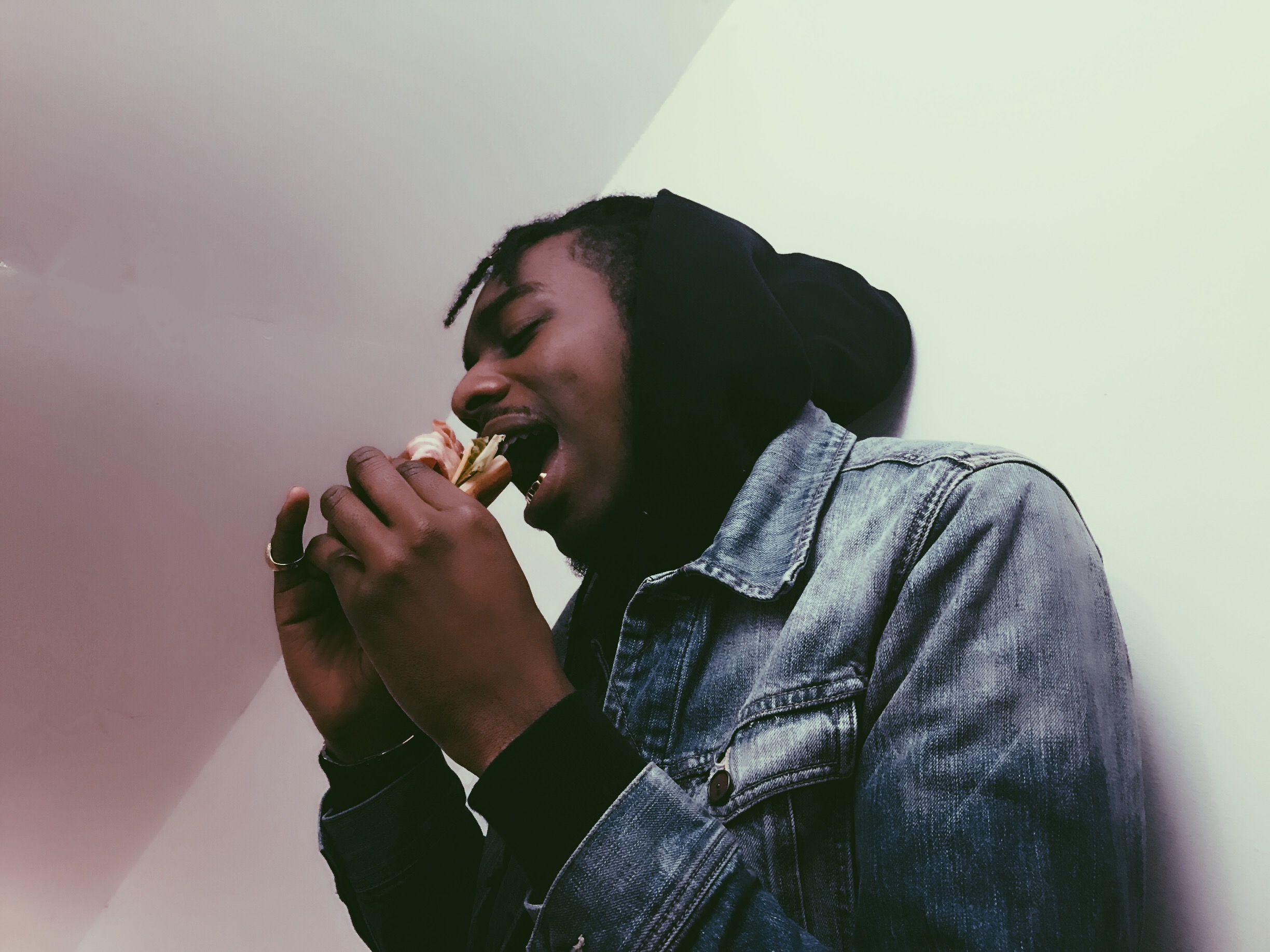 Many new London rappers have been collectively adding new music to the country’s music scene recently.

London rappers including Kojo Funds, Mostack and Dave, have been on a rapid rise over the past few years and their association with American artists has given British musicians the global platform that their talent deserves.

On behalf of Artefact I was lucky enough to have a cheeky burger and a catch up with north-west London’s rising superstar, Knucks to find out how he found his way into the U.K.’s rap scene and what he plans to do with his creative talent next.

Knucks has been associated with music since the age of 12.

Coming back to England after being sent to Nigeria for a year at the age of 12 shaped who Knucks is today. When he was 15, Knucks decided to take rap seriously and started producing beats.

Gang culture was popular where Knucks was growing up in north-west London, and took a toll on his music.

“I’m from South Kilburn and there’s another area called Mozart, which is West London and they’re right next to each other, it’s separated by like a road, which is in Queen’s Park, and when I came back [from Nigeria] those two areas were beefing [disputing], you couldn’t really go to certain places when I came back.”

Luckily, the violent culture encouraged Knucks to be himself and “veer away from [getting involved and] showing the negative images.”

Knucks let us in on a little childhood secret after talking about where he gained his musical passion from. “I used to love Missy Elliot.”

“To be honest, I probably got inspired by her because of my wittiness,” he adds. “I really like the way she was witty with her lyrics.”

American rapper, J. Cole is another inspiration for Knucks. We asked Knucks where would he want to be five years from now.

“I don’t want to be someone who’s in the spotlight so much, I just wanna do what I love doing and get paid for it,” he says.

“I just wanna do what I love doing and get paid for it.”

“But, at the same time, I think the level of music that I’m trying to put out, I don’t think it’ll allow me to be like that so if I can’t be like that I would want to be like J. Cole,” he adds.

“Where I can make good music, put it out, have the popularity, but just be in my own kind of space and not have to be in the public eye all the time.”

The “north weezy” star is currently in the middle of juggling his music career and his final year at university, studying animation.

He told Artefact about his other creative endeavours: “I used to draw when I was younger… I just like art overall, all the artwork for my music, I do myself.”

“I draw people, famous people. I used to draw out of comics, I used to love drawing superheroes, Wolverine and Spiderman.”

The rapper studied English Literature during his time at sixth form where he read Breakfast at Tiffany’s, which is what inspired one of his songs of the same name.

One of Knucks’s biggest hits, Breakfast at Tiffany’s created a huge buzz on social media after the official video was published on SB.TV, a web-based music platform.

As well as being the star of the video and writing the lyrics Knucks also produced the old skool sounding beat for the song.

If you’ve ever listened to any Knucks music, it’s obvious he enjoys playing around with old skool beats. The south Kilburn rapper is always producing beats when he has time.

“I sample old skool tracks because just the instruments they use, they use real instruments… when I incorporate that into my sound it just sounds more real and hard-hitting, you can feel it more.”

Collaborating with American rap artists such as J. Cole, Curren$y and Nas is definitely on the cards for Knucks.

He goes on to explain the ‘No Days Off’ movement, which he mentions often in his songs.

“The ‘No Days Off’ movement started as a thing I used to put at the start of my songs, it was literally just that, me and my cousin (Tomlizzy) we used to say it, we just lived by the saying ‘No Days Off’, always work hard,” he says. 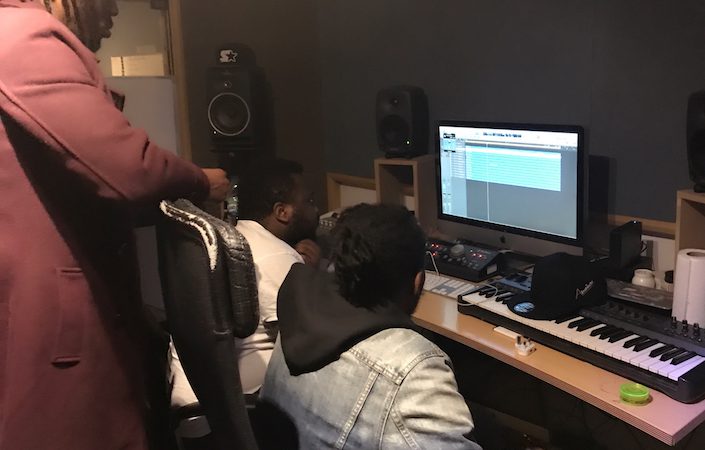 “Then after I met the director that I work with, Lx, he caught onto it as well.

“We had a group-chat and we would just share ideas for new videos or the music that we liked.”

“So, I came up with the idea of making it a brand, where we just push out the ideas that we have and the music and label it, ‘No Days Off,’ which is what we did and we’re taking it from there, hopefully we’ll make it something bigger in the future, but right now it’s just us three showing our love for music and culture.”

I asked Knucks what made him different from the rest and his answer was pretty simple: “I literally just make the kind of music that I like, so I think that’s what makes me different.

“I feel like a lot of people, not to drag anyone on it, but I feel like they talk about what they feel people want to hear.

The London-based rapper had some advice to give the younger generation who plan to follow in the same footsteps as him: “It sounds so corny, but stay true to yourself and what you believe in, your craft. I don’t think I’d be able to do what I’m doing now if I didn’t have faith in what I do.”

“…stay true to yourself and what you believe in, your craft.”

I asked Knucks at what point does he believe he would’ve made it as a rapper: “When I’ve  got enough money to retire my parents and get them out of this country, move them back to Nigeria, in a big house, I’ve made it.”

We look forward to hearing more from Knucks in the future, but for now, you can listen to more of Knucks’ music via SoundCloud here.

Listen to one of my favourite songs, ‘Breakfast at Tiffany’s,’ written and produced by Knucks, below: