The two weeks I can’t remember 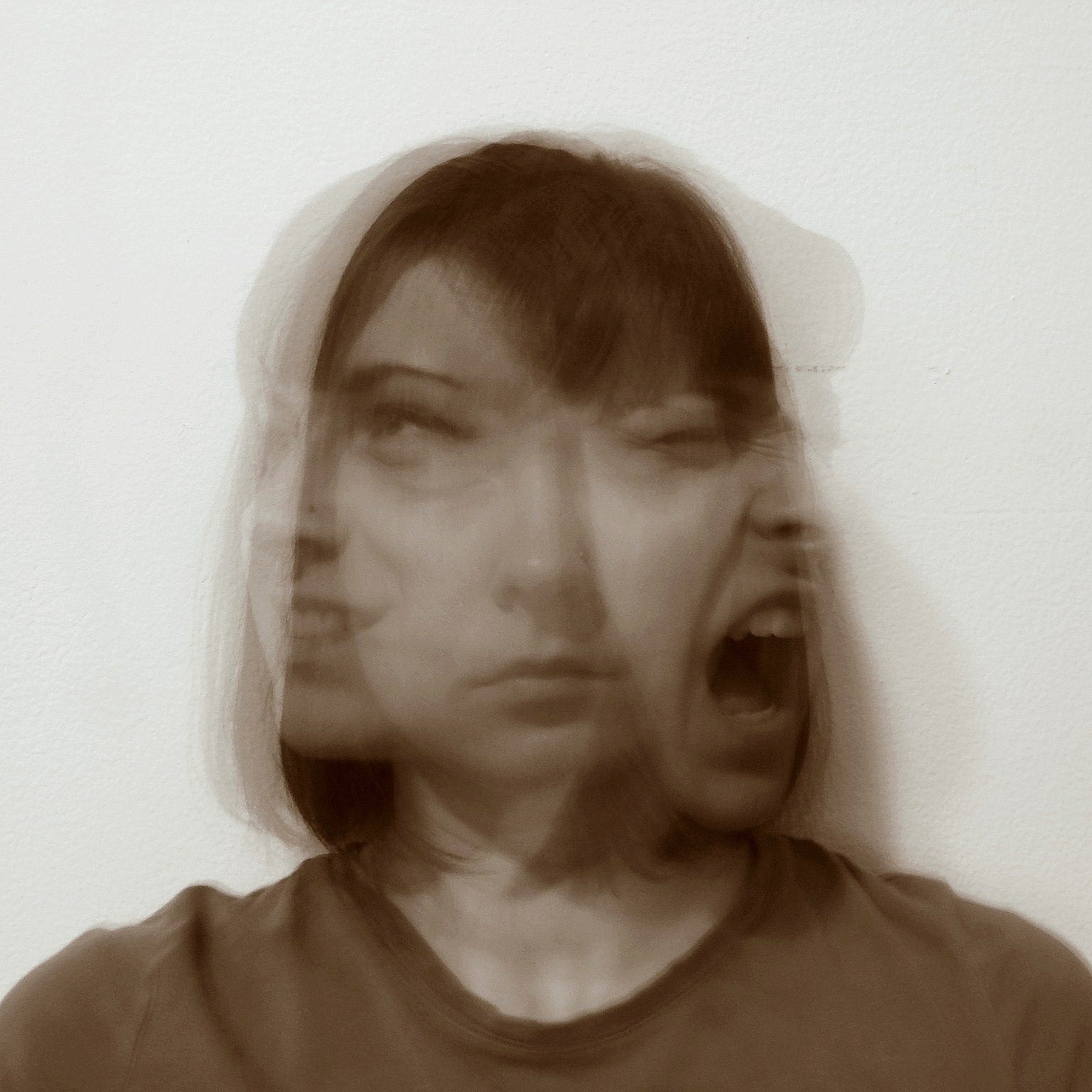 There are two whole weeks in 2011 which I have no memory of.

I was suffering from pseudoseizures; what science describes as “behavioural paroxysms that mimic epileptic seizures”.

If you are a forgetful person you have probably been told light-heartedly, at least once in your lifetime ‘you have the memory of a goldfish’. In this case, I actually did.

I have been told I couldn’t last longer than a short conversation without having a seizure and forgetting it all.

One of the last things I remember before the two weeks of nothing was taking the short ten minute walk from my house to see my best friend at his house.

I remember feeling normal on the way, it was a regular warm day in April. We were in our final year at secondary school and were thriving in our new freedom in the form of study leave.

A few hours after my last memory, I had a nose bleed and began violently fitting on the sofa. After calling my mum and dialling 999, my friend sheepishly hid the empty bottles of beer we had drunk that afternoon, thinking that it was the cause of his best friend being carted off an ambulance.

My friends and family thought I had developed epilepsy, the doctors, however, were baffled; after rigorous testing and MRI scans, they finally came to the conclusion that I was having pseudoseizures, induced by intense stress.

My doctor – a neurology expert on the children’s ward – described my condition as “My body and brain bubbling over with stress and needing a quick release which came in the form of me consistently fitting every 20 minutes or so.”

The worst thing after being diagnosed as suffering from pseudoseizures were the after-effects. I couldn’t be left alone. I wasn’t allowed out as my parents feared I would have a fit or a fall, or worse, forget where I was.

I’d eat and then forget I had eaten. I’d tell my friend I missed them and wanted to see them when they had visited me earlier that day.

My mum made me sing in the bath to make sure I wasn’t drowning and I could only have a limited amount of stimulation per day, just in case it triggered more fits.

I took to the internet to try and find out more about the seizures I had been suffering with and what I could do to help myself.

It was then I realised I was not as alone as I felt. I found internet forums with pleas for help from people on how they could resolve their seizures and claim back their lives.

Living in the small farm town of Alberta, Canada, is Marlaina Eldey, who like myself is a former sufferer of pseudoseizures. Marlaina’s seizures first started age 17, at the end of the school semester and like my own seizures, came completely out of the blue.

“I had been trying to fit in with a certain group of people in school, to impress a guy. I was being picked on, my family life was not good. My dad had had a heart attack and was laid off of work illegally. My mom had broken her ankle and was also not working,” Eldey said.

“Tensions were extremely high, we had no money. We also had no power at times, especially that winter they began. The water in our well froze, and I was so stressed. Beyond stressed. I think that my body finally had enough, and this was its way of trying to tell me that I needed to get help, that I was not doing good at all, mentally.”

“The doctor once thought I was faking it. I told him that I had lost a lot of weight and was worried, he LAUGHED at me and continued the examination… It still makes me angry to this day”

I found a strange comfort in talking to Marlaina as she described exactly what it felt like for her to have a seizure.

“Terrifying” she told me. “I would experience fear, primal fear. It would rise and I would see black, I have never experienced fear like that since. It was a fear I could only describe as dying. I would then hyperventilate, with no control over it, my vision would go black.

“When the episode was almost over after about a minute or so, I would begin to dry heave uncontrollably and twitch. I would be weak, salivating and have headaches. Sometimes I would tingle throughout my entire body.”

“They were triggered by literally anything. However, what triggered them the most was when I said the ages of my siblings, in order and they came out wrong,” she added.

What Marlaina described here is temporary memory loss, a common symptom of pseudoseizures. In the height of my own attacks, I had one episode where I reverted back to my 12-year-old self.

I freaked out at my beloved cats in the room; we must have got them before the time I was stuck inside. I asked my mum why my sister was so grown up and it was at this point both my father and sister burst into tears and had to leave the room. After ten minutes I was back to normal – this was my longest attack.

Like others in the online forums of pseudoseizure sufferers, Marlaina had a struggle to come to a conclusion of what exactly she was suffering from.

“My boyfriend at the time of my attacks asked his mother about it, who was a nurse. She said that was what it sounded like I was having. I did research into it, and I asked a few doctors what they thought. My diagnosis came from a psychologist, after having many EEG, ECG, MRI and CAT scans with no signs of epilepsy showing,” said Eldey.

Marlaina now finds herself in a much better place and like myself, pseudo seizures are a thing of the past and will hopefully continue to be.

“After my boyfriend’s mother first suggested I had pseudoseizures I asked what that meant, he held me and said, ‘it means that you need more love, attention, affection and respect than what you are getting’,  and I kid you not, I never had one again. It was as if my brain said to me, ‘There. This is what I was trying to tell you. This is what you needed to realise’.”