Saying goodbye to my hometown nightclub 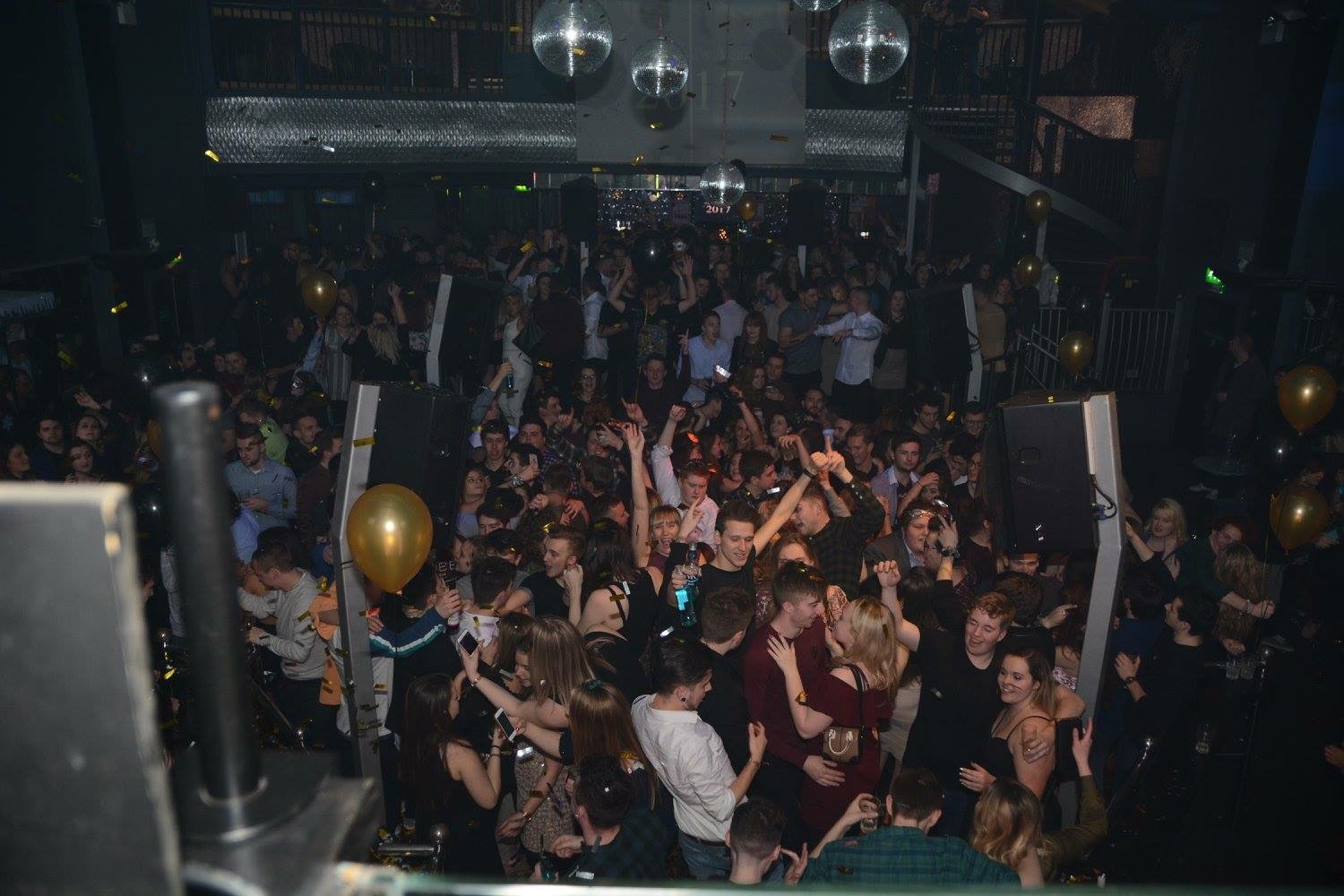 We all have them – those destinations that fill us with joy, distain and nostalgia like nowhere else can.

For many people, these places can be the scene of early romantic memories, or the house in which they grew up, but for me, when it comes to hazy memories of a wasted youth, nothing tops Envy, my hometown nightclub; the most depressingly awful shithole that I have ever visited. One that I have visited time and time and time again.

So why is it that I feel such a heart-wrenching sense of despair upon hearing the news that Envy is closing down forever to be converted into luxury flats?

It may be the way my parents told me the news; a mocking ‘your loved one has died’ type of tone, they know that I have spent as many hours mocking the club’s quality as I have queuing up outside it.

Or maybe I’m upset that Envy’s closure is being met with so much humour and disrespect from the locals that share my guilty love of the establishment, either way, I appear to be experiencing what many would consider to be grief.

Unfortunately, the smorgasbord of emotions that are conjured up by Envy’s demise probably come as no surprise; UK nightclubs have been declining steadily since licensing laws changed to allow all bars to open into the early hours of the morning, offering the Great British binge-drinking experience without the entry fee.

As more young people attend university, less and less of the clubbing public can afford to spend a night out drinking, with 2014 seeing shop-bought alcohol sales overtake ‘on trade’ sales, such as pubs & nightclubs, ushering in the age of pre-drinks and house parties.

“Like a prison gang or a cold sore – being a patron of Envy never truly leaves you.”

According to The Association of Licensed Multiple Retailers, 44 per cent of nightclubs in the UK have closed since 2005, and now 100 per cent of the nightclubs in my Somerset village (one nightclub out of one; the maths was easy) have too.

And with the ever-growing possibilities of socialising from a smartphone, who can blame generation Y for staying at home?

This, however, isn’t a piece about a culture of 20-somethings that are becoming ever more disillusioned with the notion of socialising within their local community, this is my epitaph at Envy’s funeral, fresh from my iPhone memos in the smoking area.

I haven’t visited Envy in about a year, as I now live 137 miles away in London and only return home for Christmases, birthdays, arguments, etc. But, like a prison gang or a cold sore – being a patron of Envy never truly leaves you, once you’re a part of this abusive marriage, you’re here for good.

Much like other abusive marriages, beneath all of the unkindness and heartache, lies a twisted, begrudged love that will simply never die. 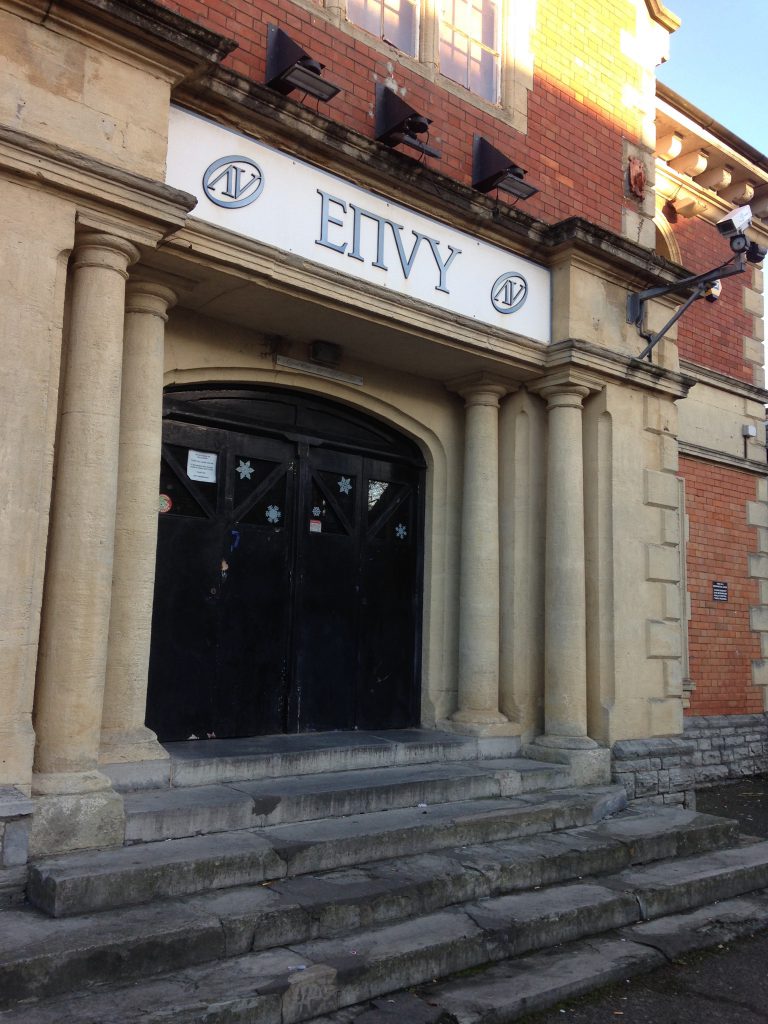 Even now, whenever I return home, I try to convince my childhood friends to join me on a night out there despite many of them now having a ‘missus’, or feeling ‘too old’ to accompany me.

Too many times, circumstances have led to just me and my friend Piercey mounting Envy’s podiums to the soundtrack of Nicki Minaj’s Starships before retiring to the High Street kebab shop (which is, by no coincidence, my second most nostalgic location).

Envy, unlike any other relationship that I maintain, has the ability to ground me and give me a reality check when I return to the village of Street in Somerset.

When I was 18 and I first strutted in wearing skinny jeans, I was rendered a ‘hipster faggot’ by other visitors and now that I am 23, I am constantly reminded that nobody there cares about the stories that I bring back from London or my intercontinental travels.

Nothing changes here and, as a result, a part of me never will either.

Don’t get me wrong; Envy has seen its share of glitz and glamour.

Gareth Gates once made a celebrity appearance in the club, as well as Eastenders’ Max Branning (who was escorted out of the club early, due to a fight that I can only assume was a Beatlemania-esque response to his presence in our humble village).

As my group of friends have aged and our lives have taken separate paths, this nightclub has come to represent something greater than a pissed-up, dead-end weekly pilgrimage.

Envy has become a vacuum of time, not just in politically-incorrect views, but in the changing world that all of us have experienced since we first graced its sticky dance floor.

Our group of immature likely-lads have grown now to become graduates, businessmen and even fathers but once it reaches 10:55pm on a Saturday, we are all catapulted back five years; trying to get in the building before the free entry stops.

This is not a swanky bar in East London.

I will always have a home at Envy, identifiable by Piercey’s presence and a tray of Sourz shots.

When looking back at the hours, days even, that I have spent on that dancefloor and in that smoking area, I realise just how much times have changed since I first smelt Envy’s musty interior.

Nothing changes here and, as a result, a part of me never will either.

Maybe it is, despite my attempts to keep an old flame alive, time to move on with life and wave goodbye.

Piercey is becoming a father this year. I’m basically a grown-up myself; I’ve even started drinking ale. You don’t drink ale in Envy, you drink WKD, or any other drink that comes in the Haribo colour palette.

I’m hoping to graduate from university this year and now seems as good a time as ever to let go of the past.

Every citizen in every town in England has lived this story in one way or another, but this is mine, so thank you Envy; I have now escaped to the city life that I always yearned for in your company and I have travelled the world, but, for better or for worse, nowhere on this planet will take me to the places you have.