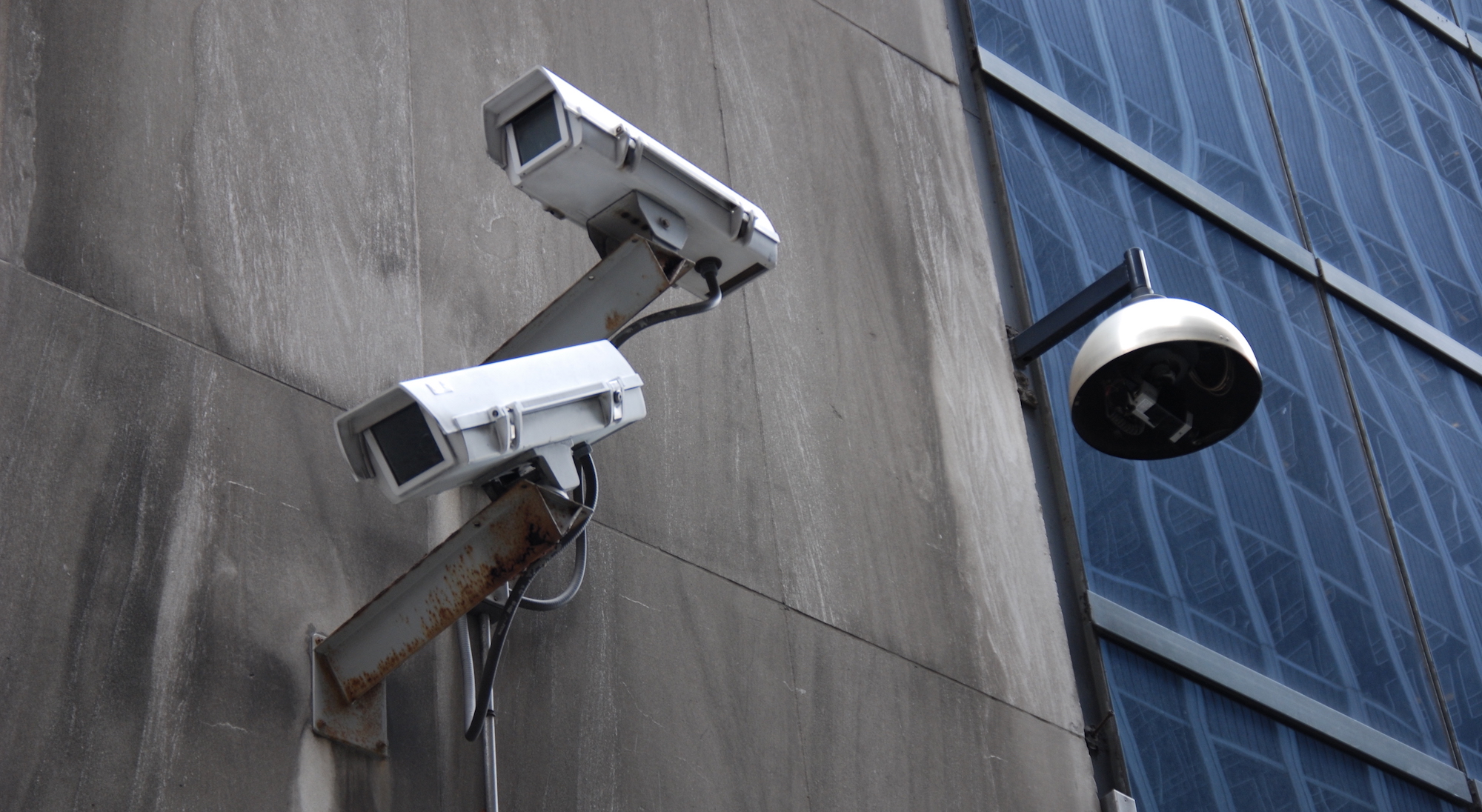 Imagine having your browser history being given to the authorities. Imagine the police and intelligence agencies hacking into your phone and computer without you being aware of it.

Imagine that you would never even find out that it happened. This all occurs without you being suspected of anything. Does it sound like the future?

This is the reality in the United Kingdom in 2017, after the Investigatory Powers Act 2016 came into effect in December.

Introduced by Theresa May when she was home secretary, the bill legitimises the security services’ surveillance powers and their abilitiy to gather information about citizens without warrants.

The legislation is considered controversial and sparked a public debate about privacy and security.

“The bill means that we really know the extent of state powers. The state has access to an unprecedented level of information about citizens, and for ordinary people this is going to have an impact on how we use the internet, and what we search and look for,” Pam Cowburn, Communications Director at the digital campaigning organisation Open Rights Group, told Artefact.

Privacy advocates argue that the recently implemented Investigatory Powers Act is the most expansive law in our history. The UK government, on the other hand, claims that this is the best way to fight against terrorism and serious crime. Who is right?

The provisions of the Act give security services the power to hack into computers, mobile devices and networks without alerting the owners. It is the first time such powers have been available to law enforcement.

The question remains, does terrorism and its ongoing challenges justify the new legislation?

At the end of December last year, the highest court in the European Union, the European Court of Justice (ECJ), found that the “general and indiscriminate” retention of communications data in the Data Retention and Investigatory Powers Act 2014 was illegal under European law.

The law has since expired but as a result of the similarities to the Investigatory Powers Act 2016, it will have its consequences.

The ruling by the ECJ struck at the centre of the Investigatory Powers Act – dubbed the “Snooper’s Charter” – as it requires internet providers to store 12 months’ worth of everybody’s browsing data and make it available to a total of 48 various official bodies.

“If that doesn’t happen, or if the changes do not go far enough, we can expect new legal challenges to the Investigatory Powers Act,” he told Artefact.

“The argument would be that they constitute an unjustified interference with fundamental rights of privacy and freedom of expression. The criticisms are likely to range from lack of differentiation of powers – in other words that they are catch-all rather than tailored to specific purposes – to lack of necessity and disproportionality,” Smith says.

At the beginning of 2017, another legal challenge to the Act was launched.

After a successful crowd-funding operation, the campaign group Liberty requested a High Court judicial review of the wide-ranging new spying tactics in the Investigatory Powers Act.

According to its director Martha Spurrier, the government passed an “assault on freedom” while people were afraid and distracted.

“The judicial review would most probably be based on alleged violation of the fundamental rights secured by the EU charter, amounting to a contravention of EU law. An adverse finding could result in the court striking down aspects of the Act.”

Once Brexit comes into effect, these legal challenges may be of a different kind.

With the ongoing process of the UK leaving the EU, nobody truly knows what will happen and the level of speculation is high. Will Brexit give the UK more power and freedom to spy on its own citizens?

When the UK leaves the EU, it will also still have to comply with the European Convention on Human Rights as it’s not an EU instrument.

Nevertheless, it is without a doubt that the Investigatory Powers Act has stirred up a controversy amongst the general public.

One may argue that the explanations go back to the Edward Snowden revelations in 2013. Leaving everything behind to expose the extreme surveillance techniques practised among authorities, have Snowden’s actions changed anything?

“I think the most important thing is that now we know what is going on. There were rumours for years, now it is out there,” Cowburn says.

“One of the things with the Investigatory Powers Act is that the government is trying to be open about the extent of surveillance. And it has sparked a debate about privacy. I think that the Snowden revelations were a really important part of that in terms of making people aware of it,” she continues.

The leaks by Snowden also led to internal investigations and enquiries into the surveillance practices pursued by the United States and the UK.

The three main inquiries were by the independent reviewer of terrorism legislation David Anderson QC, the Royal United Services Institute and the Intelligence and Security Committee of Parliament.

“The three reviews were the direct result of Snowden, as were various challenges to existing bulk powers and hacking in the Investigatory Powers Tribunal,” Smith says.

The Investigatory Powers Tribunal, established in 2000, investigates complaints which allege that public authorities or law enforcement agencies have illegally used covert techniques and infringed our right to privacy.

In October last year, the court ruled that the MI5, MI6, and the Government Communications Headquarters had been unlawfully collecting massive volumes of confidential personal data without proper oversight for 17 years.

Edward Snowden, currently residing in Moscow, has labelled the Investigatory Powers Act “the most extreme surveillance in the history of Western democracy”.

The Act’s critics argue that the winners are any government that wants to gain greater power over their own population – all they have to do is say “the British government is doing it, so why can’t we?”

Now that the UK is one of the strongest surveillance regimes in the world, are other countries going to follow suit?

“It is worrying that authoritarian regimes can use the Investigatory Powers Act to justify their own surveillance laws,” Cowburn says.

“Just over a year ago, the Chinese government passed a new law that was heavily criticised in the international community, but they actually pointed to UK and US legislation to justify it,” she continues.

While surveillance is needed to protect a nation and its citizens, the Investigatory Powers Act is not comparable to previous legislation.

“It used to be assumed that intelligence gathering powers such as interception would be targeted against people suspected of wrongdoing. Bulk powers turn that assumption on its head: data is collected on a general basis and analysed to form suspicions,” Smith says.

If you feel uneasy about being monitored, there are steps you can take to protect yourself.

The Opens Rights Group recommends you to use VPNs to protect your web browsing history, encrypted emails and password managers.

But if this is the relationship we’ve come to between the state and the citizens, who knows what the future will hold?

The Intelligence and Security Committee of Parliament declined to comment on this matter.