But what about the meat? 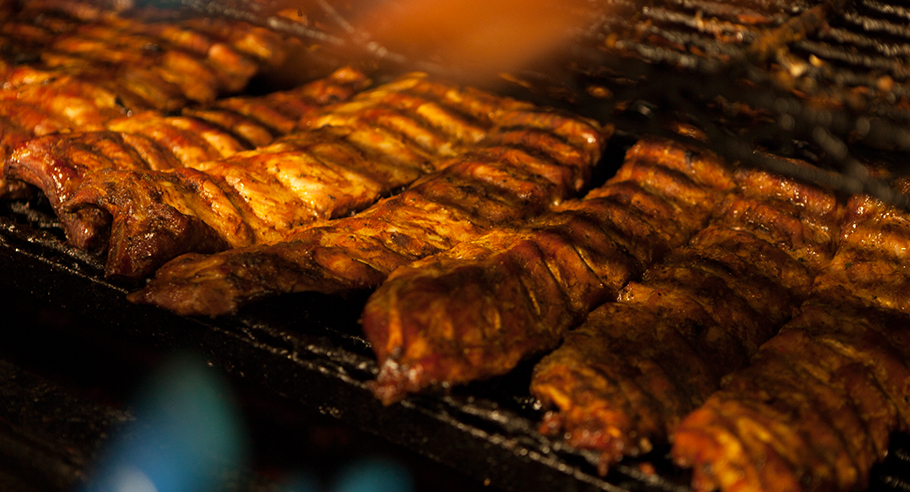 Following an earlier article about veganism and the possible impacts of what might happen if everyone became a vegan, we have decided to investigate the other side of the story: the meat industry and the businesses that rely on the sale of meat.

Eating meat can be good for us for a number of different reasons, including the large amount of proteins which meet the human need of all the essential amino acids, it is rich in iron, zinc, vitamin A, B and D, and so on.

To try and understand more about the sale and distribution of meat, Artefact approached people working in the supply chain, as well as staff at the head office of a popular chain of restaurants in London.

The supplier we spoke to wished to remain anonymous because his company provides meat to some of the major fast food brands such as KFC and McDonald’s.

His opinion regarding veganism is quite a popular one and it isn’t difficult to think what his orientation on the subject is.

“It is more difficult for the human organism to get the quality of nutrients needed to fulfil the body needs only from vegetables,” he says when asked about his view on the vegan diet.

He puts his focus specifically on children and breast-feeding mums when talking about the importance of meat for our diet, taking care to mention how important it is to have the right quantity and quality of amino acids, which are “at the base of proteins and the formation of tissue, therefore body building”.

“Veganism is a choice for some populations, like many people living in certain regions of India, and for others it is a lack of alternative, income or knowledge, for example, many populations in Africa,” he adds.

Together with this information he also wants to make sure it is understood that if the choice to undertake a vegan diet is made, without the right information on how to fulfil the bodily demands, people can run the risk of gaining weight and have a lot of deficiencies, therefore, putting themselves at risk of disease.

“This happens already in some developed countries, like some in the EU, where you see cases like the ones mentioned. Any food can make a great benefit or cause problems, depending on quantity, quality, preparation, source, etc.”

Although he doesn’t believe it is possible for the whole world to be vegetarian and/or vegan for a number of reasons, he does believe in the chance of the human race being able to feed themselves entirely with vegetables.

“To feed all the world’s population without meat is not impossible, but some years of adaptation would be needed. The restaurants would have to develop a different menu, and the challenge would be to find alternative products to fulfil the taste of the meat.”

“The main impact would probably be on the production side of the business. All the population dedicated for years to the meat business and that have invested in infrastructure to produce meat would lose a fortune,” he continues.

Many people would definitely suffer a big income loss. Some of these individuals are employed in a smaller but still meat-centred business.

Chris Huston, the marketing manager of the popular BBQ restaurants ‘Bodean’s’, gave an interesting insight on how the vegan diet has impacted the company and what he thinks the future might hold.

To start, his view on veganism is really simple and, like the one of the previous interviewee, fairly true. “I think it is a really personal choice. People have their various reasons for doing it, sustainability; animal rights; dietary; etc., and I don’t disagree with any of them, but it is certainly not for everyone.” 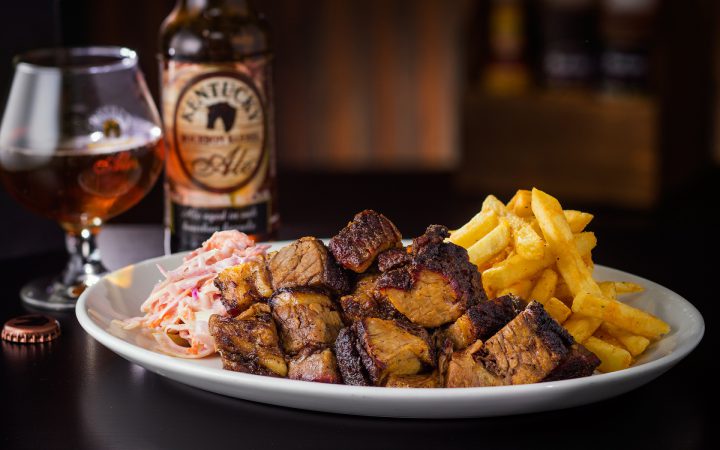 “Like any diet trend or ‘movement’ there will be a spectrum of supporters and adversaries, and likely good arguments for and against,” Huston says.

This, of course, is both true and relatable. Many diets like vegan and vegetarian have started trending in a specific moment in time, where gym and well-being are considered as the most important thing.

The business of the renowned restaurant doesn’t seem to have suffered the increase of veganism amongst the London population.

If anything, according to Chris Huston, the restaurant is as popular as ever within those whom he calls ‘meat lovers’, who make of the visit to Bodean’s an occasion to celebrate their carnivorous cravings.

The restaurant doesn’t seem to have changed the business idea that the company started with over a decade ago.

“We are conscious that people have different requirements and want to look at our offering to include more vegetarian options when groups are coming and one person does not eat meat. I don’t foresee vegans seeking us out, or even eating here happily for that matter if they are put off by the presence of meat and meat paraphernalia.”

In Huston’s opinion, veganism is not endangering the empire of meat lovers that Bodean’s has built in London. What has become more of a threat for the business is the growth of different providers.

He cites, as an example, macroeconomic events that are related to advances in technology and sustainability. For instance: on demand delivery of everything, Amazon restaurants and the like.

His worry is that the supply side of business will be affected more than the demand side because of the particular demands of the BBQ restaurant.

“As we always say around here: ‘eat meat responsibly’, protein from animal is completely safe and in fact healthy when consumed in accordance with dietary needs. Humans have been eating meat since the beginning of time, and when it is consumed in moderation with other aspects of a healthy lifestyle people can lead very healthy lives.”

Just like the other side of the spectrum in this vegan or non-vegan battle, people have firm opinions on the matter.

With this information in mind, it’s up to you and your beliefs to decide what to eat.

As long as it makes you happy.