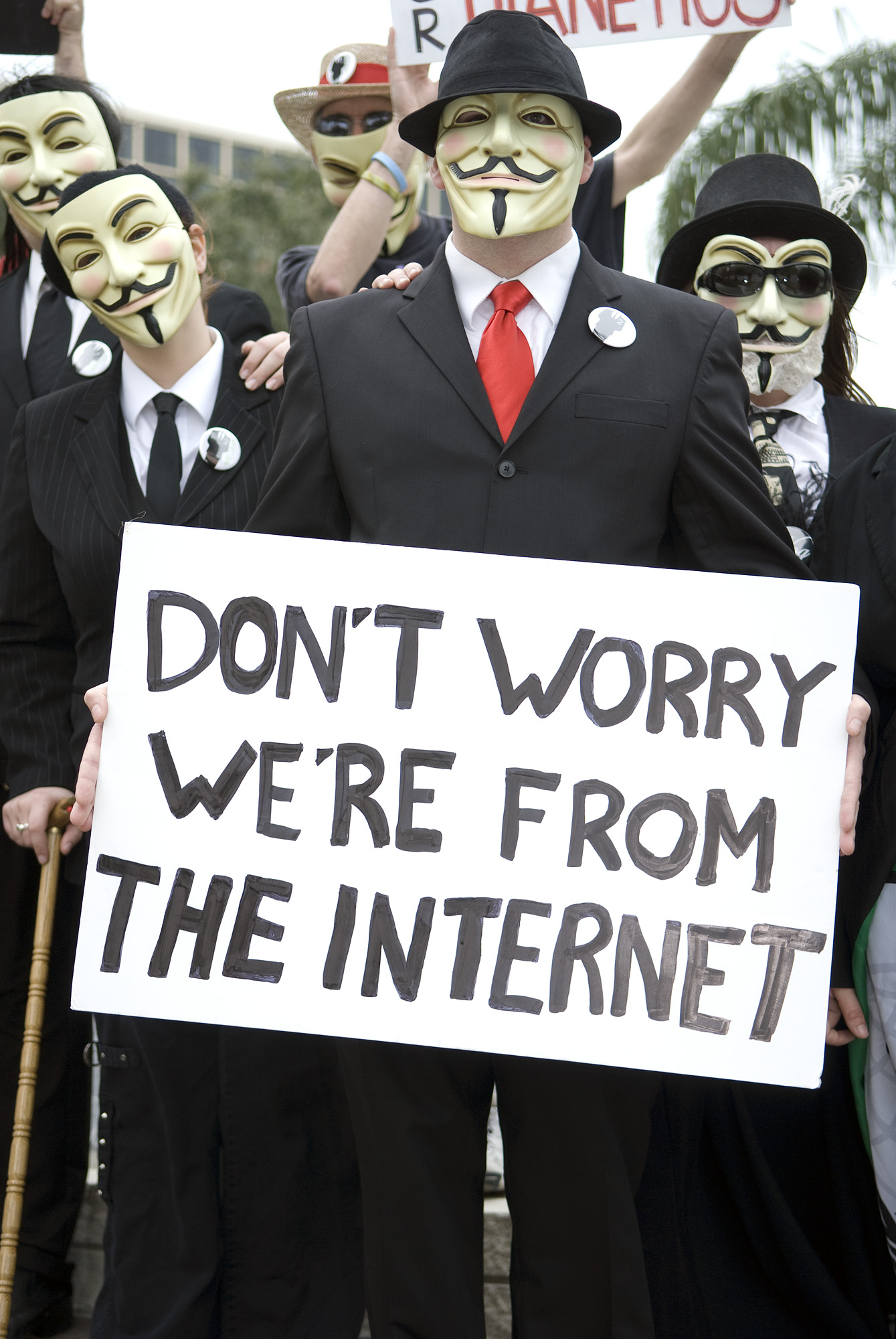 Protesting has always been a healthy part of a democracy; any country that has protests can be said to have a fair and equal society, at least to the level that people are free to disagree with their authority without fear of attack.

The earliest recorded evidence of social protest is unsurprisingly murky, but there is evidence that there was a sit-down protest by craftsmen who worked on tombs in imperial Egypt as far back as the 12th Century BCE, on the 21st day of the second month in the 29th year of the reign of the pharaoh Ramses III, because they had not been given food rations.

Protesting these days is all the rage, weekly if not twice a week there is a group marching somewhere in central London, occupying offices and sitting around Parliament Square.

With strict austerity and rise of the right wing around Europe and America this is hardly surprising.

In 2014, when Spain made it illegal to gathering outside government buildings in protest, with a law carrying a fine of £430,000, a group naming themselves No Somos Delito (We are not crime) protested.

They used 2,000 projections to create a hologram of a sea of protesters outside of Spanish parliament.

Using the internet to create groups and pages, protest groups can essentially have their own public relations (PR) that was never available before.

Far from the days of running around London with a piece if paper hoping for a couple hundred signatures, petitions can be viewed by millions, in their hands within minutes of posting

Calls to action have become the norm, calling on people to join protests and rally against perceived injustices.

In the past there has been comment on the rise of so-called ‘Slacktivism’, the practice of people ‘liking’ charitable organisations and showing support for issues without actually contributing in any real way.

Although with the rising left wing community in Europe activism is growing, with the internet at the centre.

Activists use Twitter, Facebook and other social media platforms to connect directly with politicians and figures of authority that they wish to hold to account; this direct contact means quick answers and a historic barrier between the authority and the people being broken.

Using smartphones to record violence committed by police officers has called attention to police brutality in America sparking the Black Lives Matter movement, which created major conversations in politics about addressing the clear undercurrent of racism in America that is often easy to ignore by people at the top.

Online news sources such as Wiki-leaks have also brought direct public attention to many issues such as the Panama papers. Without the media’s filters, any corruption is put to one side and power can be more easily addressed.

In Britain, there are also protesters making use of the internet, a petition to ban Donald Trump from his state visit to the UK has been signed by more than 1,388,000 people, at the time of the writing of this article.

Far from the days of running around London with a piece if paper hoping for a couple hundred signatures, petitions can be viewed by millions, in their hands within minutes of posting.

The future of protesting can be found with using new technologies hand in hand with the internet, representing the views and needs of minorities, placing issues in the spotlight and forcing the western world to face their actions.

The website 360syria.com uses 360 cameras to map the destruction of Syria from the bombings of western countries and the attacks by Daesh and militant rebels. There is also the option of using a virtual reality headset, now commonplace, to see the Aleppo as if it is around you.

This type of immersive experience is perhaps the first time in history countries can see the undeviated reality of their countries choices in a very clear way, giving more power to the people who disagree with their government’s actions.

Shia LaBeouf has created a live-stream, named He will not divide us in order to protest Donald Trump’s presidency. He has promised it will go on for the full four years of his term, with celebrities getting involved such as Jayden Smith.

LaBoeuf was arrested after scratching and grabbing a man’s scarf and for shouting the “he will not divide us” slogan in a white supremacist’s face after he made nazi statements.

As technology evolves, as does political views and stand points, as the world gets more and more divided strongly on issues, hopefully future tech will keep us balanced.