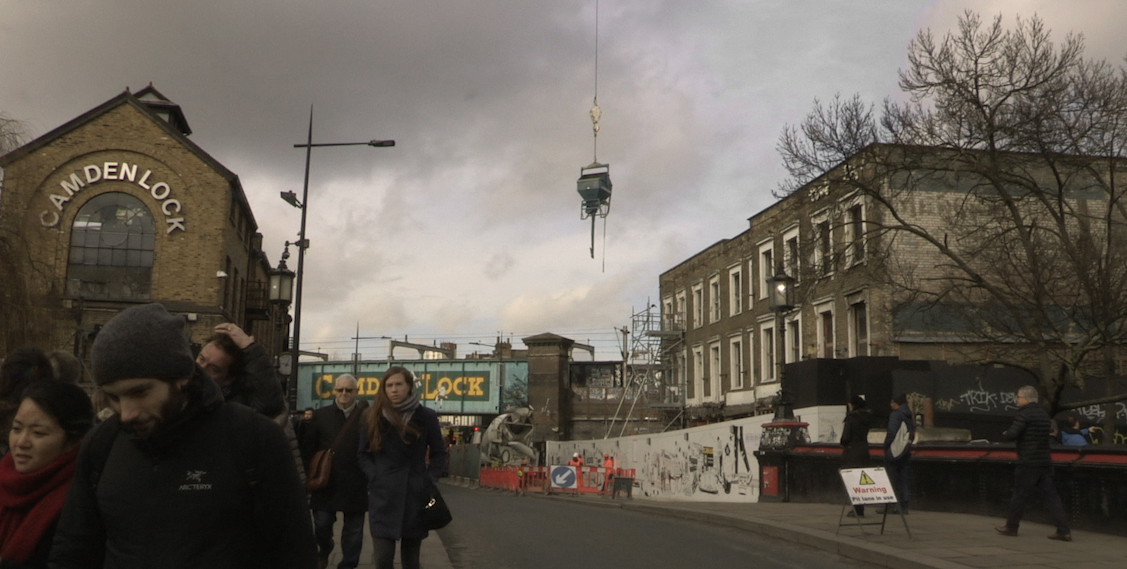 Since 2015 Camden locals have been up in arms about the HS2 rail route that is set to run through the area.

At the same time billionaire investor Teddy Sagi has bought Camden Lock Village and commissioned Mace construction company to develop a location famous for being a market into offices and luxury flats.

The developments have raised worries of gentrification, and pricing the heart of Camden out of the area.

This is part of the ongoing redevelopment of London as a whole. Recently Artefact‘s base, Elephant and Castle, has also started undergoing changes.

It is a symbol that the heart of London losing its edge and turning into a corporate capital instead.

Artefact spoke to Nick Collins, owner of All Ages Records in Camden town itself. He gave his insight about preserving Camden’s culture.