The battle of Roma people 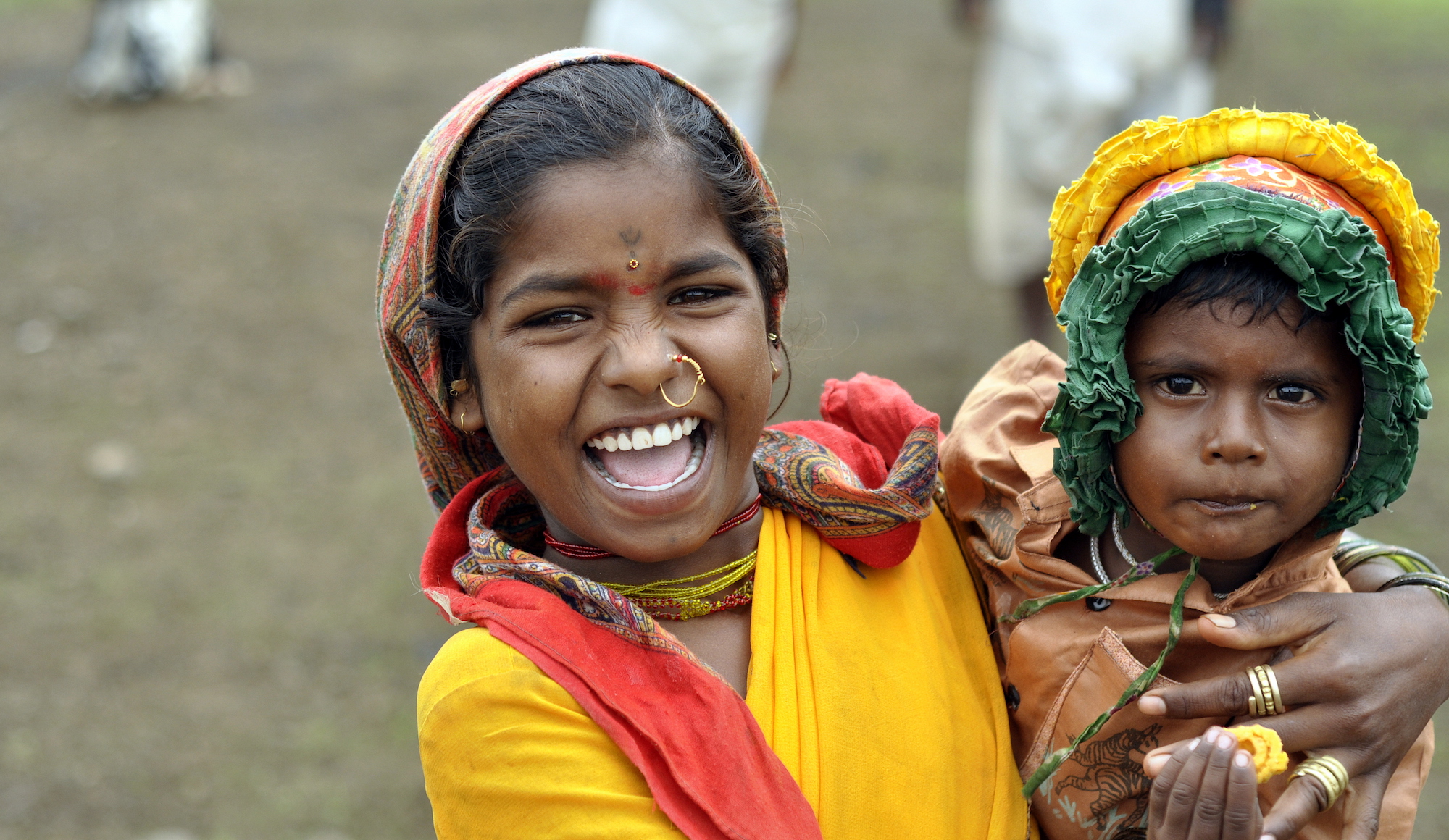 Since their arrival in Europe, the Roma people have been perceived badly and they remain one of the most disadvantaged minorities on the continent.

“They were persecuted first by Catholic Church and later on by Nazi Germany; after the Jews they were the largest group to be exterminated,” Alan Anstead, founder of the charity organisation Equality UK, said.

In this video, Artefact explores the ongoing struggle that Roma communities are facing around Europe.