In with the old and out with the new

Childhood is often the focus of our nostalgia. We look back on the games we once played, the toys we had, the games consoles and films we watched as kids with fondness and warmth.

With the latest virtual reality headsets released in 2016, allowing us to step into the game ourselves; 4k cameras allowing anyone with the funds to have the ability to produce professional images, waterproof phones, hover-boards, smart TVs, watches that double up as phones and GPS functions pretty much anywhere, the possibilities for technology are endless in 2017.

And yet, we love to revert back to the old, classic and retro.

What makes “retro” so cool? Are we yearning for a simpler time?

With so much on offer to us now, is it more appealing to have a more authentic look or sound?

Artefact decided to take a look at five of the most trendy items from the past, that are more popular now than ever. 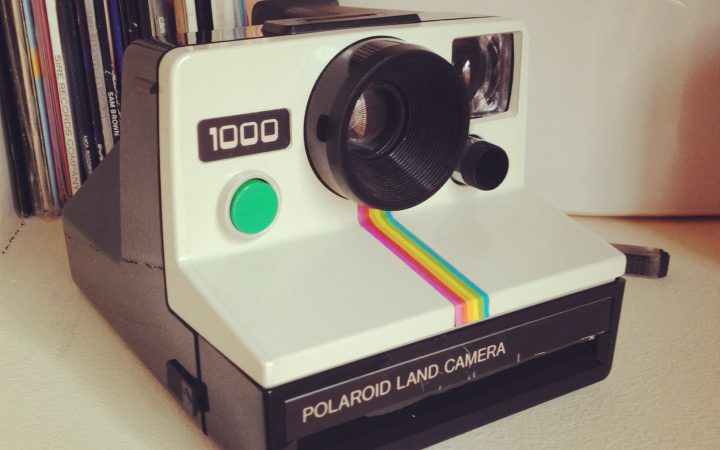 In this digital age, we find ourselves snapping pictures daily, but how many of them make it to photo frames or albums?

How often do we find ourselves sifting through photos of each others holidays or weddings or birthdays? Not very.

The polaroid is a more sociable and more permanent option.

It allows that special moment to be captured and put up in your bedroom or to pass around and laugh at. It’s great for parties and photo booth style memories.

The only shame is that the film is very expensive – around £15 for 20 snaps.

The Record Player and Vinyls 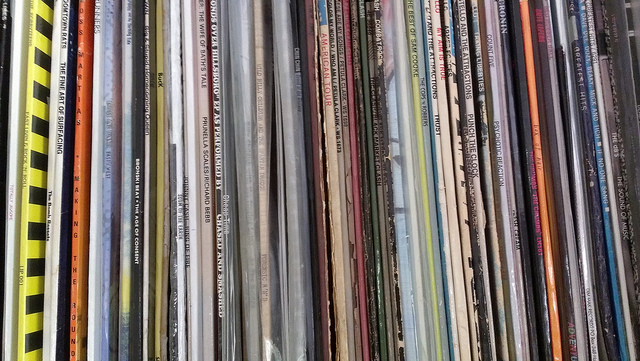 Everyone’s had a good root around the old records of their parents, sitting gathering dust in the cupboard under the stairs, or if you’re lucky they’re taking pride of place next to the still functioning record player.

But it is now becoming more and more common to buy your current favourite album on vinyl, with some of the latest artists releasing their albums on wax.

Is it the crispy authentic sound of vinyl that has a place in people’s hearts? Or is it again, for nostalgic value?

Either way, records are somewhat of a collectors item and we are definitely big fans! 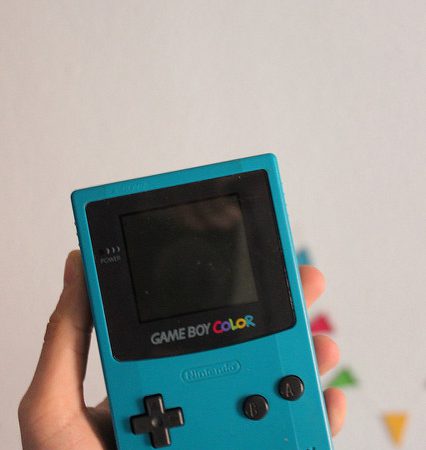 Whether it was Super Mario, Tetris or Pokemon, everyone who was anyone in the 80’s and 90’s loved a good Gameboy.

What’s not to love?

They’re portable, pocket sized and easy to play, with a variety of games to choose from and as of 1998, they were all in colour!

Yes, this definitely sums up a lot of people’s childhoods and I imagine the main reason for this is nostalgia – along with fun and the retro theme, yet again.

Gameboys are even made into gimmicky gifts such as iPhone cases and mugs now, just in case you missed them that badly you can have a replica to hold daily.

If you’re lucky enough to still have a working original, then you can make a pretty penny on eBay right now that’s for sure. 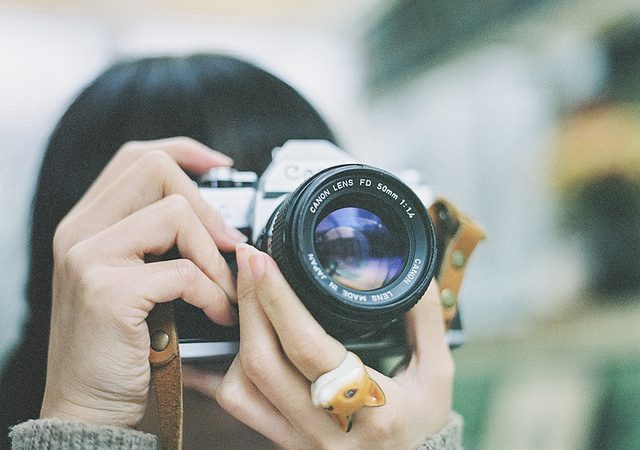 As with the polaroid camera, the film camera has made a comeback. And it makes perfect sense.

Whether its a super cool 35mm film camera that takes nifty pictures (if you have the skill and the eye for it) or a disposable one, perfect for a holiday with friends and that you don’t mind losing – either way the young market is there.

The great thing about film cameras has to be the mystery behind the shots. Did my finger cover the lens? Did I capture the moment in time? Did the flash work or is it just a black haze?

No-one knows until you get them developed and there isn’t a more exciting moment than collecting your freshly developed photos and rediscovering all those magical moments you completely forgot had happened.

The sad part is when the shot doesn’t come out right, or the film reel gets exposed and completely messes up the whole batch, in which case you can become pretty grateful for digital again. 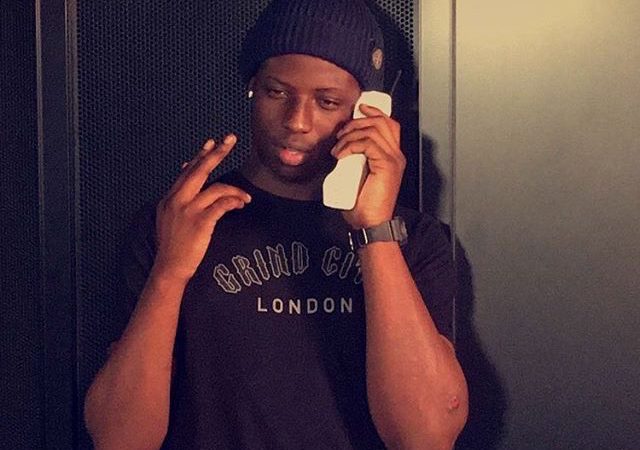 Now here’s a strange one for you  and it’s one that I can’t quite say I understand.

This massive oversized mobile phone, children of my generation would call a “brick”, is back.

Mainly by UK and American rappers, but nonetheless it has made a return.

UK grime MC Abracadabra has recently been seen posing with this rather large phone in his music videos, the same with American rapper Father.

Is it the limited functions of the phone that makes it so appealing? These things literally only have the ability to make a phone call.

Or, the rather sci-fi / E.T-esque aerial antenna poking out the top, or the fact that the phone folds round the end of your mouth. Does this make for a more appealing mobile device?

Either way, the evolution of technology has taken a huge leap backwards with this current trend.