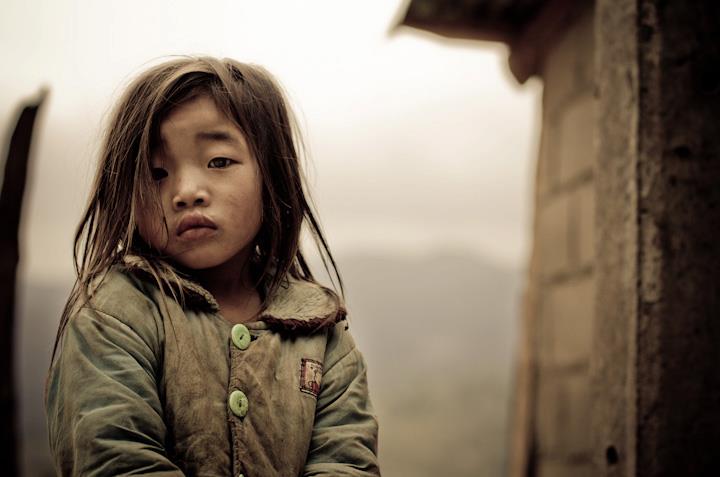 Another night out in South East Asia. At around 11PM every evening the beach is filled with a multitude of young travellers from around the world, buckets of fake alcohol in hand and not a care in the world.

Although the same cannot be said for the children wondering around trying to make money in this carefree party scene, way past their bedtime.

On this particular night I chose not to drink and instead of laughing along with the children trying to wrap flower garlands around our necks for 500 Thai bahts (£11.50), I noticed one particular girl around 10 years old crying.

Concerned for her wellbeing my friends and I gently tried to coax the girl into telling us what was wrong, after a few moments she gestured over to the left where a group of men were watching what we were doing.

It then became clear, this child was being pimped out. 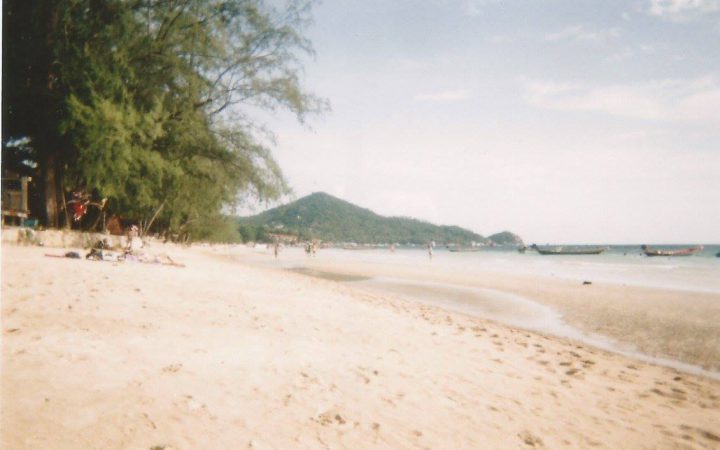 This child, like many others was a victim of human trafficking and sexual exploitation, something not uncommon to South East Asia.

A report carried out by the United Nations office on drugs and crime reported that it is estimated 50 per cent of the 2-4 million individuals trafficked worldwide every year are children.

Every 26 seconds, a child somewhere in the world is being exploited.

Why? Modern day slavery is undeniably a very profitable business making 150 dollars a year as estimated by the 2016 US Department of State report: Trafficking in Persons.

Children are naturally more vulnerable targets for sex and human traffickers due to the fact their innocence is easily manipulated.

Hollywood star Ashton Kutcher has recently been in the media relating to his work for Thorn, an organisation set up to help contribute to combatting the issue of child sex trafficking worldwide.

It was reported by The Independent that the organisation, co-founded with fellow actress and humanitarian Demi Moore has identified 2,000 child victims of sex trafficking in six months.

It’s not just my job, it’s my duty to the global community. Everyone has the right to pursue happiness. https://t.co/kMJK1SyN6R

“All it takes for evil to triumph in our world is for good men (and women) to do nothing.” Sir Edmund Burke’s quote is admired by Cory Nickols, who is national director of development for the charity, Destiny Rescue.

“Awareness alone doesn’t work. It’s when our hearts have been stirred to action by the information we’ve heard is when we can overcome evil,” Nickols tells us.

Destiny Rescue was established in 2001 by Tony Kirwan as a “recognised Christian non-profit organisation dedicated to rescuing children trapped in the sex trade.” The organisation, which has 300 staff worldwide, provides rescue, after care and prevention work across Thailand, Cambodia, Laos, India, The Philippines and the Dominican Republic.

Destiny Rescue works to raise awareness and funds from established countries such as Australia, the USA and New Zealand.

Working to help young victims in horrible and dangerous situations can be risky for those who work for the organisation; whilst working as an undercover agent in Thailand, Nickols recalled what it was like to operate in this environment.

“Some of our agents have received multiple death threats, guns pulled on them and some have had to make quick decisions in difficult situations. But, we know the risks of being a rescue agent and are willing to put those feelings aside so that another child can dream again,” he said.
“Sometimes we worked with police and other times we worked independently from them. But we had a close working relationship with them. So we would go from brothel to brothel on any given night to look for children that were underage. 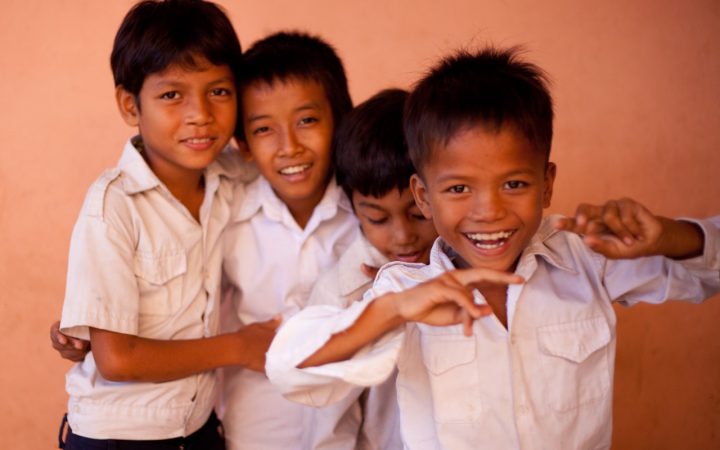 Children who have been helped by Destiny Rescue

“We would pose as customers in these dark places. One challenge we faced was building trust with a girl because these kids have been forced or tricked or coerced, or worse yet, their own parents knowingly sold them into a brothel to pay off a debt or drug habit.

“So why would a girl like this trust you? In some ways we stick out to them because we don’t touch them inappropriately or let them do the same to us. They don’t know why you are different but they wonder what it is.”

After spending several days or weeks building up trust with the victims, they would finally be able to tell the children who they were and what they were going to offer, their freedom. “Usually with tears streaming down their faces, they say, ‘Yes, please help me!’ We gladly gave them a brand new life,” Nickols recalled.

What is obvious from speaking to Nickols is his passion and commitment to helping as many children stuck in this situation as possible.

“As Destiny Rescue’s National Director of Development, I travel around the United States speaking at high schools, universities, churches, conferences and various events bringing to light the issue child sexual slavery and inspiring people to join us in this fight to ensure every child has a right to dream again, to live out his or her God-given destiny. I also train up others on our growing team to be a voice. It will take an army of us to stomp this evil off the face of this planet. I’m committed to seeing this happen!” 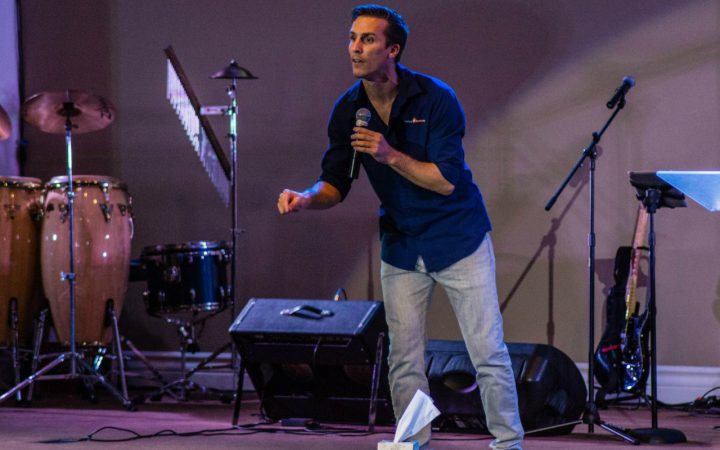 Since 2011 the team have rescued 1,830 children, the youngest to date are two four year-olds, who were rescued from a brothel.

The largest raid Destiny Rescue were involved in, with the help of the Thai police, took place in Bangkok, in which they rescued 22 girls, predominantly underage –the youngest being just 13 years-old.

After the children are initially rescued they are taken back to one of Destiny Rescue’s safe homes.

It is here they will be supported emotionally through counselling, educated and taught a vocation, so eventually they can stand on their own two feet and lead a normal life.

The organisation then continue to support the children for a further two years so they can thrive and have the life they deserve.

We finished by asking Cory what he thinks needs to be done in order to finally combat the child exploitation industry.

“We need to rescue and restore those that are currently enslaved. We need to prosecute those exploiting others and shut down brothels known to traffic people and create stricter laws in countries around the world.

“We need to educate those at risk to being trafficked. Volunteer and find out ways you can volunteer with organisation. Most importantly be a voice – people have to be informed if they are going to make a decision to act, so getting educated on this issue and inspiring others to get involved is huge.”

More information can be found on https://www.destinyrescue.org/us/

‘I just kept running and didn’t look back’

“Nobody dreams of being a prostitute”