We left our flat to live on a boat 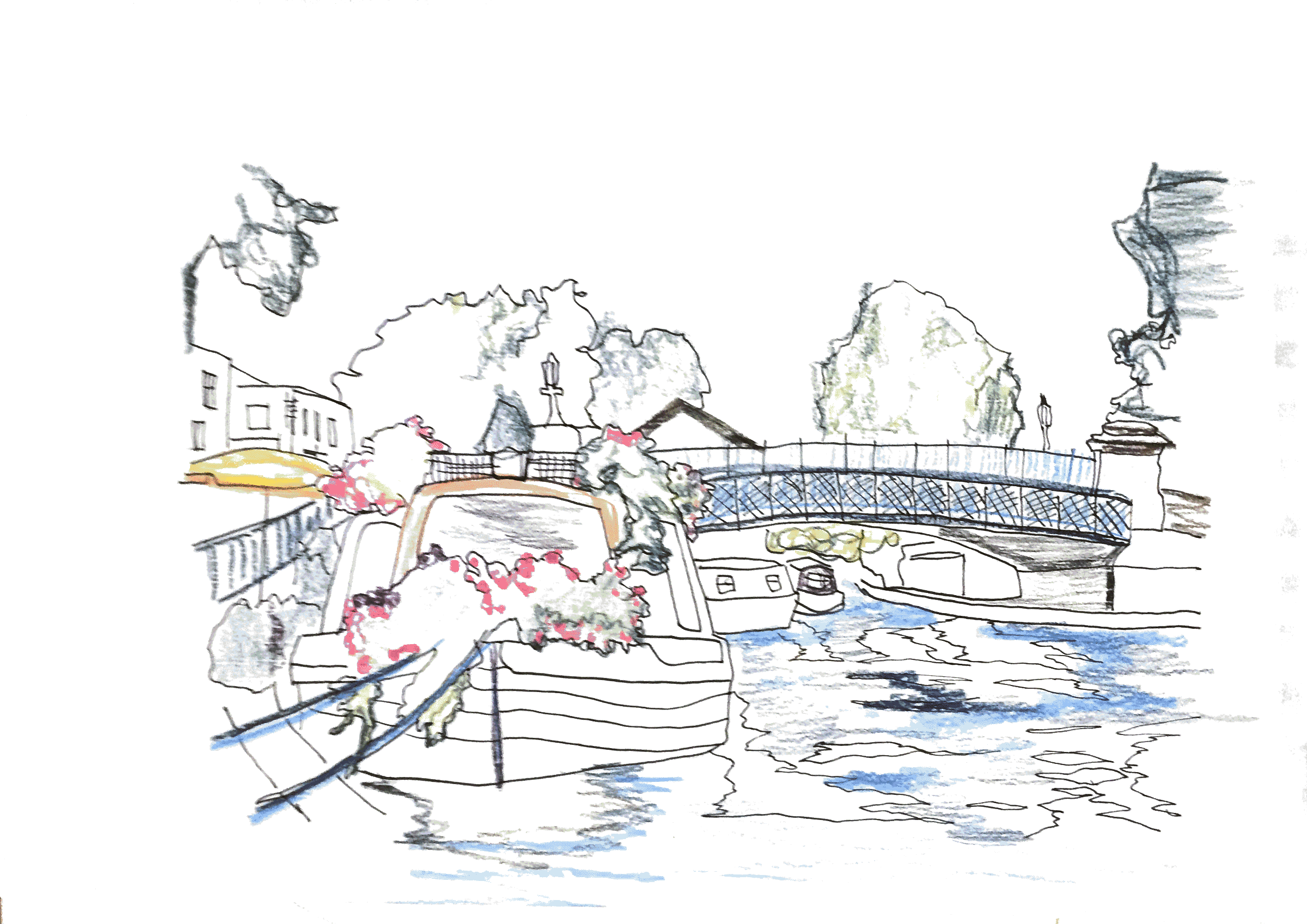 Almost ten years ago, Helen and Tim made a drastic decision that changed their lives forever.

After living and working in the centre of London, Helen sold her flat in Soho and invested in a houseboat.

No matter how crazy this lifestyle might sound to some of us, there are in fact more than 10,000 people living on boats around the capital today.

We found the cheerful and warm-hearted pair on the Regents Canal in Victoria Park, North East London. 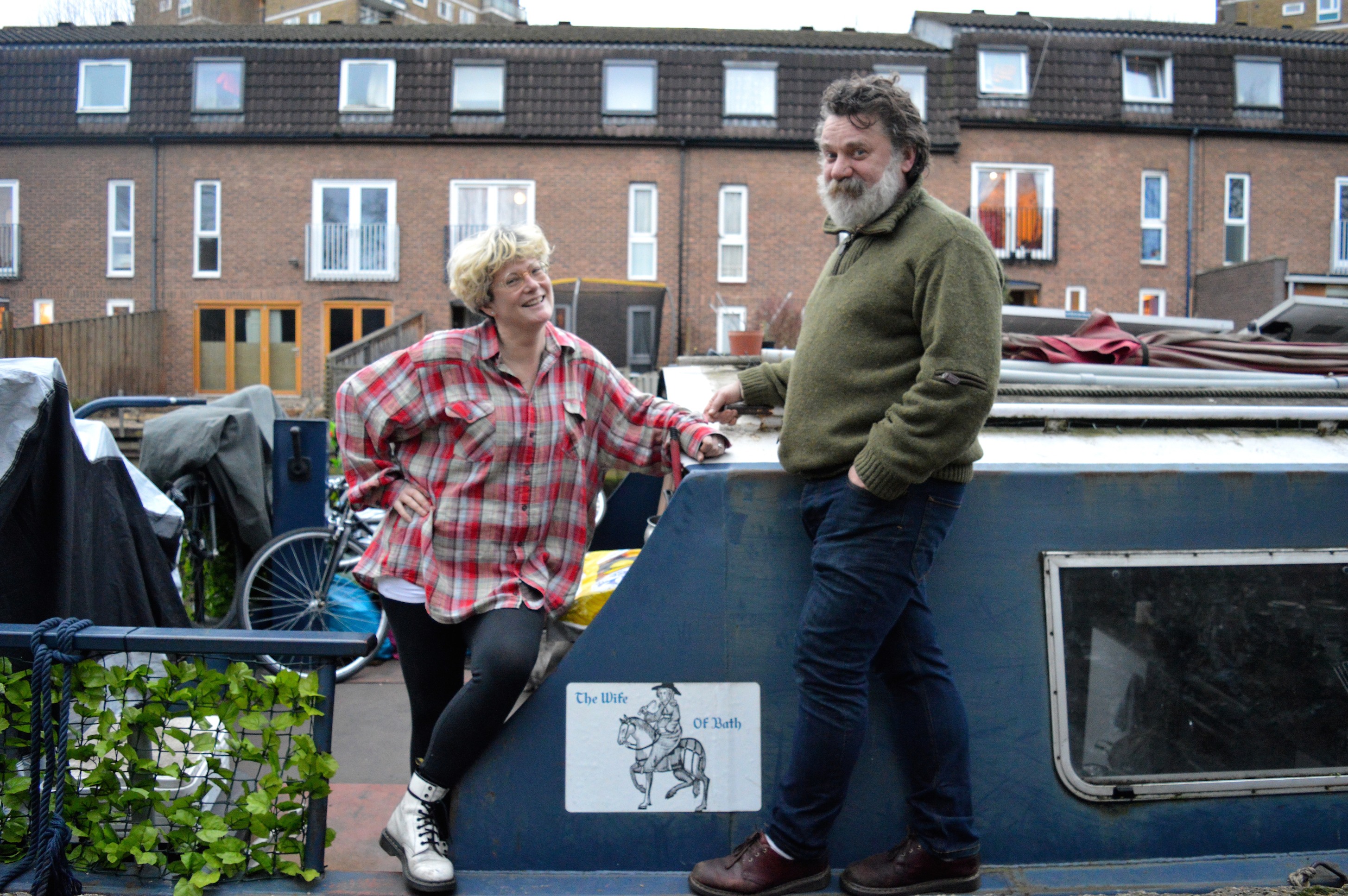 Helen and Tim on ‘The Wife of Bath’ [Aurore Kaddachi]

The barge that they proudly call home is called ‘The Wife of Bath’ and is a double-narrowboat where the couple live.

During our meeting, Tim explained to me that the canals of London were essentially built for trade and as a way of transportation before the industrial revolution and the invention of trains. 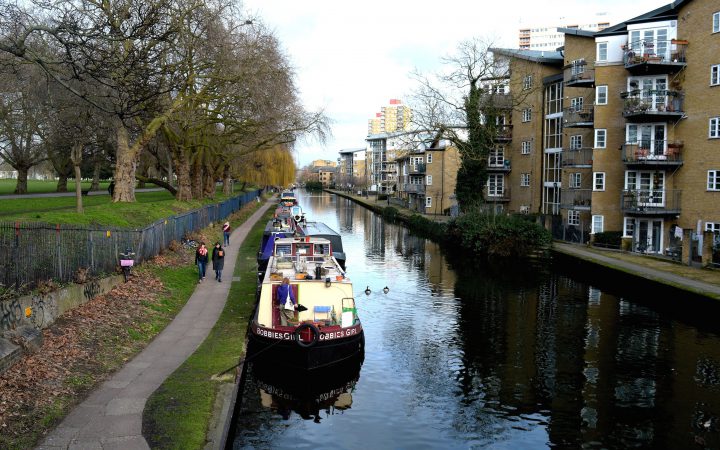 That explains why there are 100 miles of canal that run through the city of London.

London’s housing crisis has led to many surprises in recent years, including an increase of the houseboat lifestyle.

From photographers, teachers, students to charity workers, the concave eye-patch and parrot look has now became an option.

Helen and Tim confirmed that they have seen more and more people joining the boating community and even find themselves struggling to find a spot sometimes.

The couple does not have a permanent mooring, which means that they have to move every 14 days, however they both see it as an advantage and told us about the remarkable and close relationships they have developed throughout the years with the different communities living around London.

In this podcast, the couple tells us about their everyday lifestyle, including the benefits and what can happen when things go wrong. Wildlife and solar power energy is also part of the conversation, as well as the unlikely situations they’ve found themselves in.