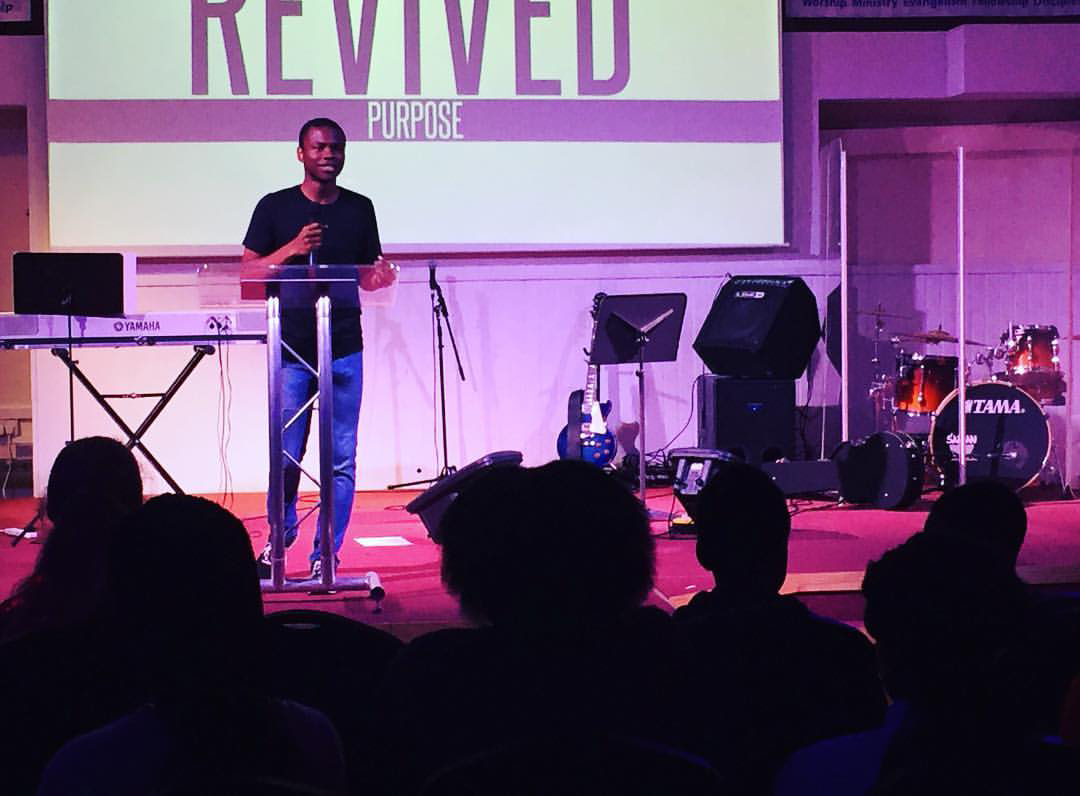 The world is full of stereotypes, misconceptions, prejudices and minority opinion.

This is a reality and a contention for none more than young people living in 2017.

At the frontline of this battle against the preconceived destiny of millions of young people are the youth workers, tirelessly investing time and resource into the lives of young people with unlimited but too often untapped potential.

Potential is a word that is more misunderstood than it is overused, often assigned with a tone of “hope” rather than “fact”.

Do we not assign levels of potential based on the “reality” of those that have seemingly fulfilled theirs?

The fact is, potential doesn’t just have to be about hoping for a bright future, or to reach a certain level, it can be a reality, the key is the foundations on which the heights of that potential can be reached.

That is the self-assumed role of those working with young people in 2017, to invest in visible potential where others would merely see potential problems.

Whatever your background, wherever you come from, it is hard to dispute that young people are the future – a statement that needs to be understood as reality, not just hope.

Ozzy has been working with young people since the age of 18, with a role in West London Youth Ministry Revive Hounslow, and working part-time as a private tutor.

I spoke to him about his experiences working with young people in London, as he gave insight into the rollercoaster of youth work.

“Being a young person is a very precarious state, as it is a time of change.”

Those working with young people… invest in visible potential where others would merely see potential problems.

“What I think is so worthwhile about youth work is the opportunity to provide a positive impact during some of the most formative (developmental) years of life.”

Ozzy spoke of the benefit of positive role models he was fortunate to have during these same stages of his life so far, but how he didn’t necessarily appreciate them as much until later on.

“I mainly appreciated them when those ideals they taught me were tested, and helped me through difficulties later on,” he said. “I was very fortunate to have good role models.”

Youth work isn’t without its challenges, as the complexity of young people has a tendency to regularly challenge and stretch those attempting to encourage them to be the best they can be.

He said: “The most challenging element of youth work is walking the line between promoting independence and providing guidance, it is very easy to fall into the trap of being too patronising on one hand, and being too lax on the other.

“Having recently been through similar issues, it is very easy to instruct/command. However, I think it is more important to develop problem solving and decision making skills. Operating on this line is very difficult, but must be done correctly. This is further complicated by the fact that they’re all different and individual, each needing different levels of both.”

One of the biggest hurdles for anyone investing their time into young people, will be the potential for them to ignore some advice and head down a concerning path.

The way that youth workers react in these situations is crucial to the continued development of this field made up primarily of volunteers.

“I am a firm believer that making mistakes is the best way to learn,” Ozzy added.

“I would hope that whatever I have taught them along with their natural traits would be enough to help them find their way back.. how they react and deal with mistakes shows what they are made of. In essence, I would react how I would’ve liked someone to react with me when I made mistakes.”

Ozzy touched on the challenges of working with young people in London specifically, and how these might differ from elsewhere.

“One of the blessings of London is it’s diversity,” he said.

“Diversity in backgrounds, ideas and just in people. I think that youth in London are exposed to a lot more diversity than maybe others elsewhere. So I think they need to be prepared, more so in London, and that is challenging in itself.”

“I think a difference then is helping young people be open to this diversity as well as confident and strong in who they are and what they believe. I believe developing this understanding may be even more important in London than elsewhere.”

Preparing young people to fulfil their potential in one of the world’s great cities has it’s own challenges, but it is important that individuals like Ozzy Eboreime continue to rise to this challenge, investing in the future.