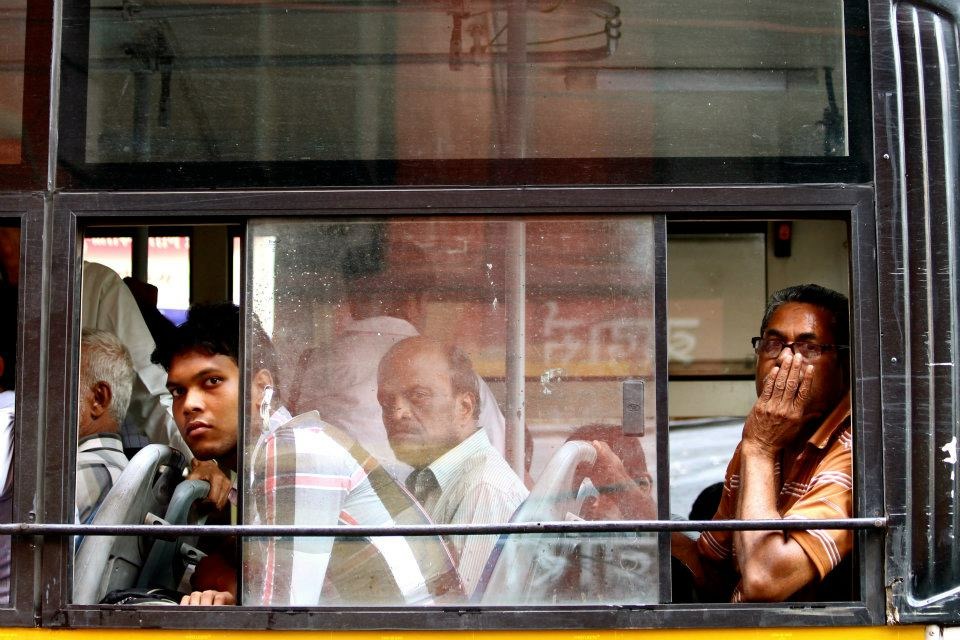 While the US was slowly being split down the middle on the night of the election results on November 8, 2016, thousands of Indians were taking to the streets, more specifically, their local ATM machines, banks and post offices, as Prime Minister Narendra Modi announced the demonetisation of 500 and 1,000 Rupee (Rs) banknotes with effect from midnight that day.

In a major step to check undeclared black money, fake currency and as part of the battle to combat terrorism, the government of India made the two most highly used banknotes invalid.

India is a country where 78 per cent of financial transactions are done in cash.

“People found themselves lacking cash to pay for basic necessities. Food, fuel, even the local rickshaw, no one has change.”

Rs 500 banknotes came into circulation in October 1987, the one was then justified as an attempt to contain the volume of banknotes in circulation due to inflation. 2016 was the first time that the Rs 2,000 note was introduced.

Black money and corruption have always been huge problems in India. The black money market takes up about 20 per cent of GDP and about a third of business deals are done in black money.

Politicians, and their political parties, take bribes from foreign companies and as a result corrupt many of the higher officials of the government. They park or invest the money in tax havens abroad in order to transfer back to India when needed.

Tax evasion plays a huge role in the locally earned bribes, as the funds are routed abroad to save themselves from tax authorities in India and legal implications.

In early 2011, several reports in the Indian media claimed that the largest depositors of illegal foreign money in Swiss Banks were Indians; there is currently 70,000 billion Rupees in Indian black money sitting in one Swiss Bank.

This level of corruption can be destructive to any economy, however the way the recent demonetisation was implemented in the country had disastrous effects, dealing a severe blow to the country’s tag of ‘the world’s fastest growing economy.’

It was expected that people would exchange their old bills for the new Rs 500 and Rs 2,000 banknotes which were released on November 10, 2016. People could exchange their old notes at local banks and post offices where the transactions would be monitored and any large amounts of cash, usually more than 250,000 Rupees would have to be declared and the source explained.

Those who could successfully explain where the cash came from, and prove that tax was paid on them, could have them exchanged, but those who could not would have to answer further to the tax authorities.

With such sudden implementation, people found themselves lacking cash to pay for basic necessities such food, fuel and even money for the local rickshaw. No one had change, within a few days ATMs were running dry and the queues for them were doubling.

Arian Nangia, the head of India’s desk for HSBC’s commercial banking division said: “I personally think it’s a chicken or egg situation because the more prepared you are, the more opportunity you’re giving to people to find loopholes in the system. The downside of making it a surprise was [that] the government and the central banks were severely unprepared to manage the whole situation.”

This move meant that 86 per cent of the money in circulation was rendered worthless almost immediately. Although the intentions are good, it is important to understand how in a country like India it is very difficult to separate white money from black money.

For example, if you buy something from your local vendor using your tax-reported income (your white money) but your shopkeeper doesn’t report the transaction, it becomes black money. If he then continues to use that money to buy something with successful tax compliant billing, the money becomes white again.

Since the entire system is so tangled within itself, the brunt of the situation is felt by the working class: those who have to spend hours and hours standing in lines at banks and ATMs, only to go home empty-handed.

Within the working class of India there are the causal workers, who sit at the bottom of the working class hierarchy. These people spend money as they earn it and more often than not are paid daily in 500 and 1,000 rupee notes.

Once the demonetisation was implemented, they immediately lost out on about a week’s wages as they struggled to convert their cash.

The urban, English-speaking working class forms less than 40 per cent of the population; most of India is still rural and many of these villages remain bank-less which means that medicine, food, and essentials became nearly impossible to buy; who knows what would’ve happened in the case of a medical emergency.

The working class population of India totals to around 400 million people. Most of these probably don’t have any tax-evaded income as their annual incomes would be below the income tax exemption threshold; as a result they are suffering because of the corruption of others.

Another major group affected by this whole parade are the small- to medium-sized enterprises, especially those within wholesale and retail as majority of their business transactions take place in cash. Although the number of this group isn’t as large as the working class, their dip in business will have one of the largest impacts on the economic activity of the country.

But what about the NRIs (Non-Residential Indians) who may not visit India every year, and won’t for the next couple of years, yet have piles of 500 and 1000 rupee notes at home?

NRIs and Indian nationals abroad can deposit up to 25,000 of the demonetised currency during the first six month leeway period. However, this only works if they show the notes to custom officials at the airport and get the declaration stamped. The window for Indian nationals who are travelling abroad is March 31, 2017, and for NRIs, it is June 30, 2017.

Essentially you would land in the country, find your way to the customs table and fill in a form about the money you have brought with you. You would then wait in line as the officer counts the notes that you have on you (which should not exceed 25,000 rupees) and stamp a piece of paper.

You would then go to the Reserve Bank of India with that piece of paper and wait in another queue, spend the whole day being sent back and forth from counter to counter with five different kinds of ID, before you can deposit your old 500 and 1,000 rupee notes. 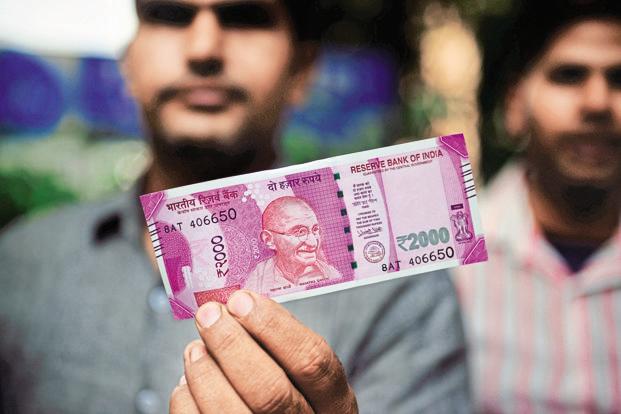 Artefact spoke to Abhi Shekhawat, an NRI from London who was in Calcutta the day the demonetisation was announced: “Initially everyone was in shock, [they] didn’t think the decision would last, let alone work.”

He’s now concerned about the amount of rupees he had stored in the UK: “I’m going to have to make many more trips to India before June. The queues at the airport last hours but I’d rather that than be fined, or have to waste a lot of money.”

When asked about the situation in India, Abhi expressed his concern for majority of the public who would have to give up weeks of work simply to convert their cash: “Those who can send their workers to the ATMs don’t have a problem, they sit in their homes while the rest of us bake in the sun waiting, only to reach an empty machine. Modi changed the withdraw limit eight times in a week, this is getting ridiculous.”

“India’s economy was thriving,” Abhi said. “I don’t think they have realised the harm they have caused. It’s like shooting the wheel of a Ferrari that’s driving at 180mph.”

Despite all of this, it is important to understand the positive intention behind the hasty decision. If we look at the benefits in the long term, this process has positively affected the overwhelming problem of counterfeiting in India.

It was previously estimated that 250 out of every million Indian bank notes were fake. It is also estimated that this process will wipe out a measure of corruption and tax evasion in India’s real estate market.

As black money is slowly going out of the window, the price of real estate is falling making it more affordable for honest, tax-paying people.