The rite of pain 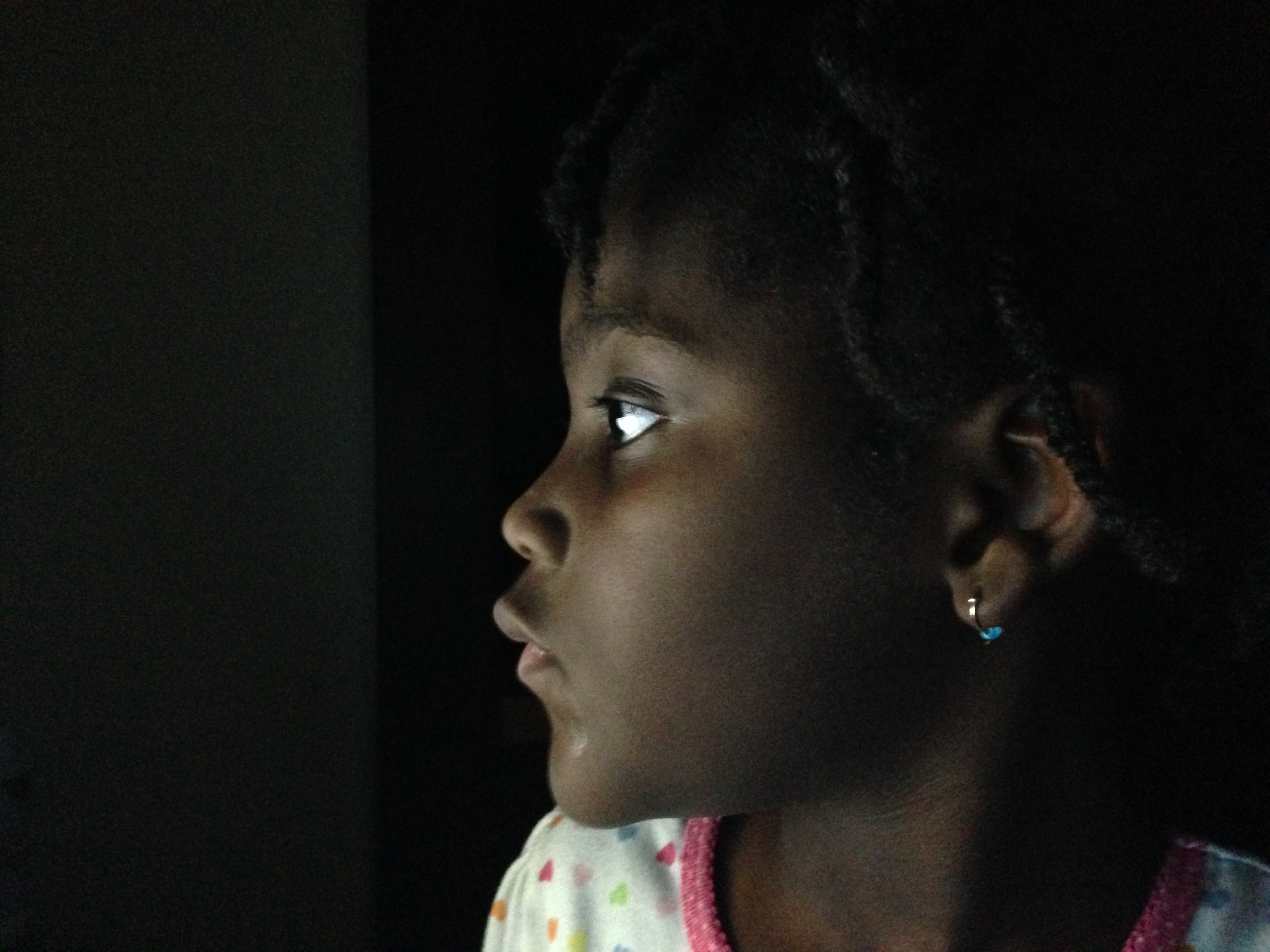 Female Genital Mutilation is an horror that many women still face today.

The procedure is very ingrained in many cultures and is still practiced in London.

A shocking study by City University revealed that almost one in 20 women living in Southwark have experienced this violence.

Find out more in this video produced, directed and filmed by Fabiana De Giorgio and Aurore Kaddachi.