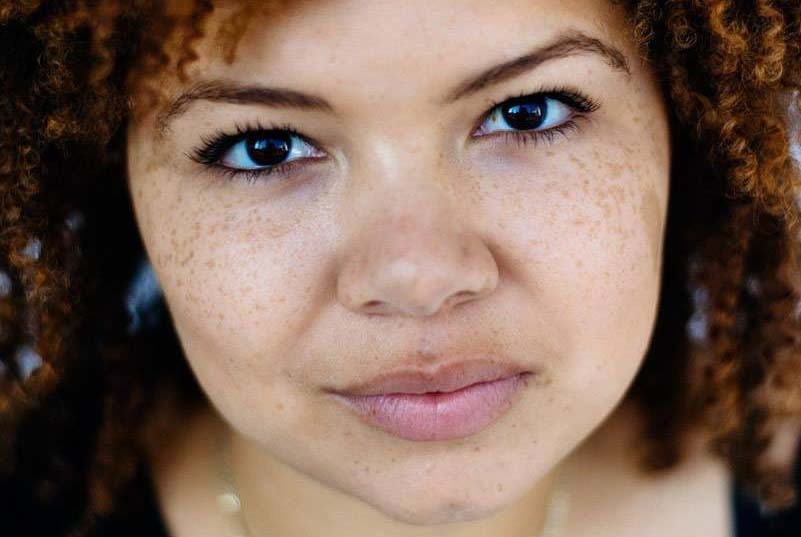 If you familiar with ATARAXI and its movement for genderless fashion, then you must know about the genius behind the glasses.

Having always loved fashion since the age of 12, Rebecca as always been driven and focused on what she had planned for her future.

She was 12 when she first received the LCF (London College of Fashion) prospectus. Rebecca knew exactly where she wanted to go and what she wanted to do.

Her parents have always been supportive of what she did and following her father’s footsteps in running his own business didn’t make Rebecca the slightest bit scared to start her own.

After graduating from LCF, Rebecca didn’t leave without a title to her name, winning LCF student of year and the LCF craftsmanship award for her designs.

Rebecca continued to pave her way in the fashion industry with her incredible gender neutral fashion brand, ATARAXI.

Creating ATARAXI has given her the platform to make a change and a statement.

Rebecca’s designs have been worn by the likes of Mikky Ekko, Allan King-dom, Jamie Laing, Lion Babe and Sang Woo.

Volumizing waves in the international fashion scene, from being sponsored to show at the Mercedes-Benz Malta Fashion Week, to crashing London Fashion Week with her #GENERATIONGENDERLESS campaign and showcase last year.

With a combination of intelligence and beauty, Rebecca has become the word on the tips of everyone’s tongues entering this year.

Following up from her amazing street presentation at London Fashion Week last year, Artefact caught up with Rebecca Haddaway to find out what she has planned for this year.

Drawn to her daring and dominant line, we want to understand the idea behind the brand and what it really offers.

“They are constructs, assumptions of our characteristics, rules. Rules are there to be broken, stereotypes there to be challenged,” says Rebecca. 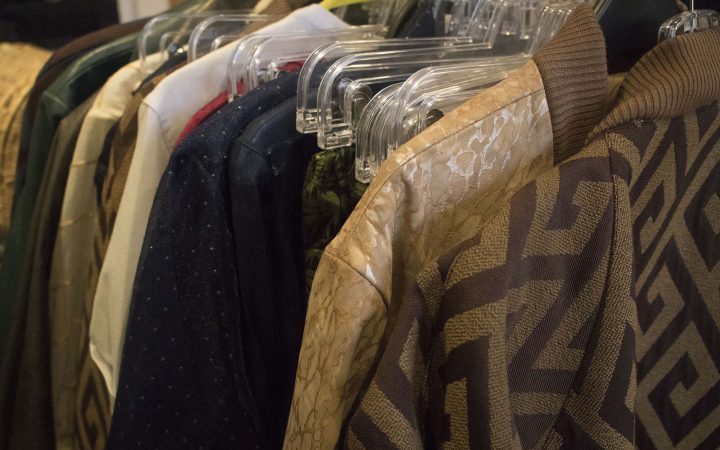 Fashion has always been specific about which gender wore what, with many refutations, regulations and expectations, fashion has become one of the most conflicting fields in western society today.

Rebecca explains: “Since birth we have always had like structured genders, boys wore blue and girls wore pink and you’re going to wear the skirt and he’s going to wear the trousers…. in society we need to overcome the idea  of what genders are.”

Clothing in the fashion industry has been an politically neutral, due to the rise of  western society, fashion has become more than just a statement of social statues.

Individuals use clothing as a way of expression as well as your political, cultural and social views and attitude.

To be an artist in today’s day and age , you have to conform a lot to the mainstream, however people are breaking the status quo, rebelling seems to be the new ‘it’.

Rebecca chose to go down a path with her fashion that pushes past the stereotypical contrast between feminine and masculine fashion.

That soon gave way to discovering her end of year dissertation topic titled Blurred Lines – the future of fashion.

“A song, Don’t stop movin’ by Livin’ Joy. I listened to it since I was a kid, not sure I really listened the lyrics back then but it made me feel good and they really resonate with me now,” Rebecca explained.

Made from a typical fabric for the cut, it’s a sportwear silhouettes made in luxury fabrics.

ATARXI which means “freedom from emotional distress, this idea of the pursuit of happiness and a hedonistic lifestyle.”

Inspired by gender inequality in the fashion industry, Rebecca felt she had an opportunity to create something that indicated change and as gender equality is a big deal for her and seeing herself as an equalise she wanted to reflect that with her line.

“For me masculinity and femininity are social constructs, just this idea that people have in their heads of what a man or a woman should be.”

While finishing off her final year at London College of Fashion, Rebecca instantaneously launched her gender-neutral fashion brand.

“There is always going to be gendered fashion but I think it’s exciting to bring a third dimension through genderless fashion,” she concludes.

Originally Rebecca grew more of a liking to menswear but slowly began to realise that genderless clothing was something she very much believed in.

She just realised “that the clothes I was designing looked great on men and women and there was no reason to specify who they were for.”