Inglorious Empire: What the British did to India 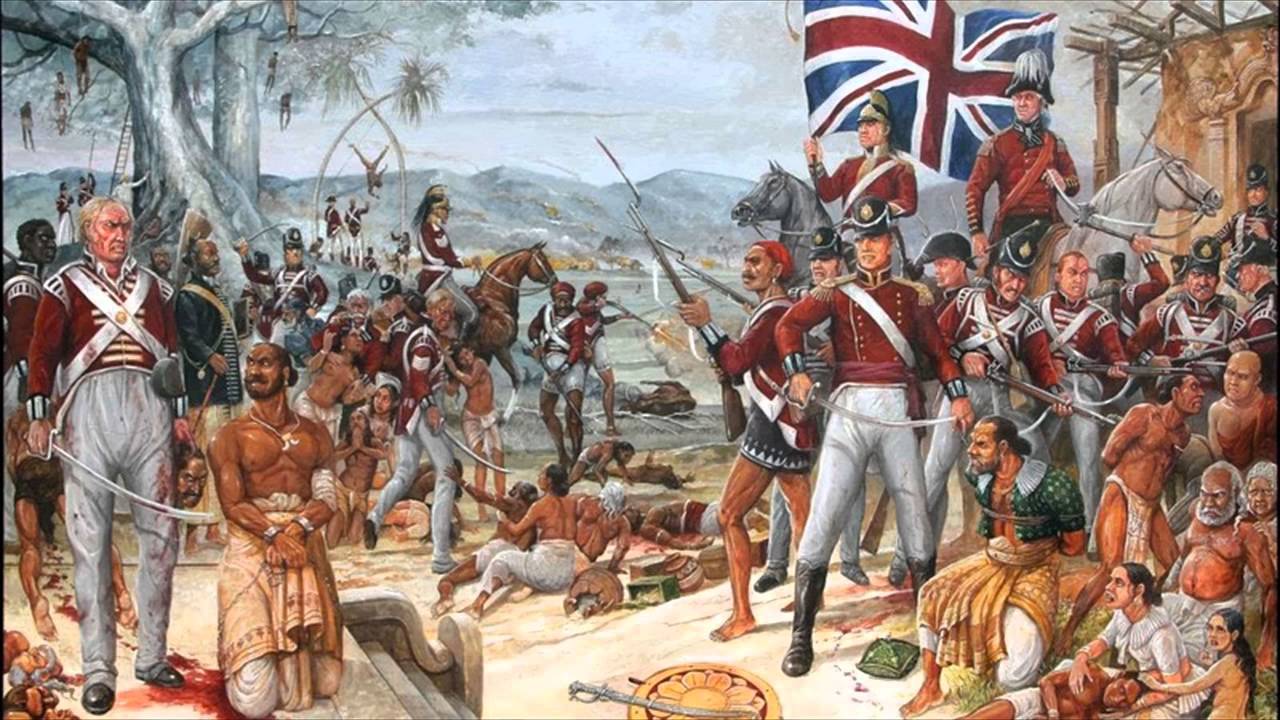 “Many of today’s problems in these countries including the persistence and in some cases the creation of racial and ethnic and religious tensions were the direct result of the colonial experience.

“So there is a moral debt that needs to be paid.”

Dr. Shashi Tharoor, an Indian politician, former diplomat and author, rose to internet fame a couple years ago when a video of him speaking at a debate held at the Oxford Union Society went viral.

The debate was on whether Britain owed reparations to her former colonies, Tharoor spoke in favour of the issue.

In his eight minute argument, Tharoor explained his reasonings for why Britain does owe reparations to India for it’s 200 year colonial rule, which he said, led to the crumbling of India’s economy.

He introduced his argument by explaining how, “India’s share of the world economy when Britain arrived on its shores was 23 per cent, by the time the British left it was down to below four per cent. Why? Simply because India had been governed for the benefit of Britain.”

Tharoor has authored 15 bestselling works of fiction and non-fiction since 1981, all of which are centred on India and its history, culture, politics and society.

His most recent book, Inglorious Empire which was published on March 2nd talks mainly about what the British did to India.

The book was written as a result of the snowballing effect of his Oxford debate which brought the issue back to light.

A couple days ago I was fortunate enough to attend the launch of his book.

Tharoor introduced himself, his book and had a conversation with Anita Anand, a British radio and television presenter.

It’s safe to say that his fame for being one of the most magnificently articulate orators is completely justified.

“Many of today’s problems in these countries including the persistence and in some cases the creation of racial and ethnic and religious tensions were the direct result of the colonial experience. So there is a moral debt that needs to be paid.”

A large part of Tharoor’s book revolves around the idea of how every supposed imperial ‘gift’, such as the railways, and the introduction of democracy, was designed in Britain’s interest alone.

An idea that he argued both at the launch and at the debate in Oxford was that there are many countries around the world that have managed to establish a democracy and a railway system without the British having to rule over them for 200 years.

According to a YouGov poll in 2014, almost 60 per cent of Britons were proud of the British Empire, and almost 50 per cent believe that the empire made the Colonies better off.

Tharoor however, calls this rule: “A long and shameless record of rapacity.”

The book can be seen as an antidote to the overly-righteous book Empire by Niall Ferguson published in 2003.

Ferguson argues that India, “the world’s largest democracy, owes more than it is fashionable to British rule.”

The book also reminds us of the racism of Winston Churchill, “I hate Indians. They are beastly people with a beastly religion. Let the Viceroy sit on the back of a giant elephant and trample Gandhi into the dirt.”

During the launch Tharoor also mentions how over 35 million Indians died in famines.

Rice that was grown in India was taken to London and over four million Bengalis died in 1943, which according to Churchill was “their own fault for breeding like rabbits.”

The book is somewhat of a continuation of his previous publication, An Era of Darkness: The British Empire in India.

This is also an extensive examination of the cultural and economic damage done to India over the 200 years it was under British rule.

He explains how even the Mughals, who ruled India for over three centuries assimilated themselves into the region and never left the country.

The British kept themselves separate from customs and methodically brought the country’s wealth to Britain. 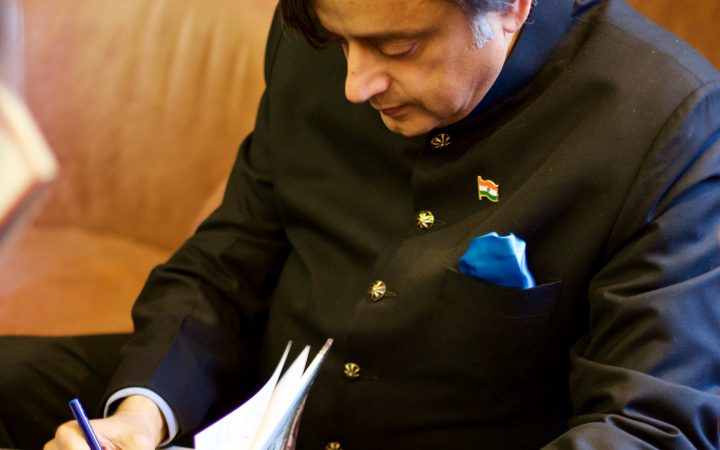 Tharoor indulges and asserts that, “By the early 1800s, India had been reduced from a land of artisans, traders, warriors and merchants, functioning in thriving and complex commercial networks, into an agrarian society of peasants and moneylenders.”

Inglorious Empire can be seen as a reminder of the need to, “start teaching colonial history in British schools.”

An issue Tharoor touched upon in a recent, and once again viral, interview on Channel 4.

He explains how, “There is so much historical amnesia about what the Empire really entailed.

“The fact that you don’t really teach colonial history in your schools… there’s no real awareness of the atrocities, the fact that Britain financed its entire Industrial revolution and its prosperity from the depredations of Empire.

“The fact that Britain came to one of the richest countries in the world, in the early 18th century and reduced it after 200 years of plunder to one of the poorest.

“All of that is not really known anymore.”

Tharoor’s arguments and work remain an important token and his ability to argue his case with such overwhelming skill is a gift for the Indians all over the world who continue to fight against the persisting racial, ethnic and religious tensions that were a result of the colonial experience.

In Tharoor’s own words, “Let them forgive but let them not forget”