Playboy and the return of nudity 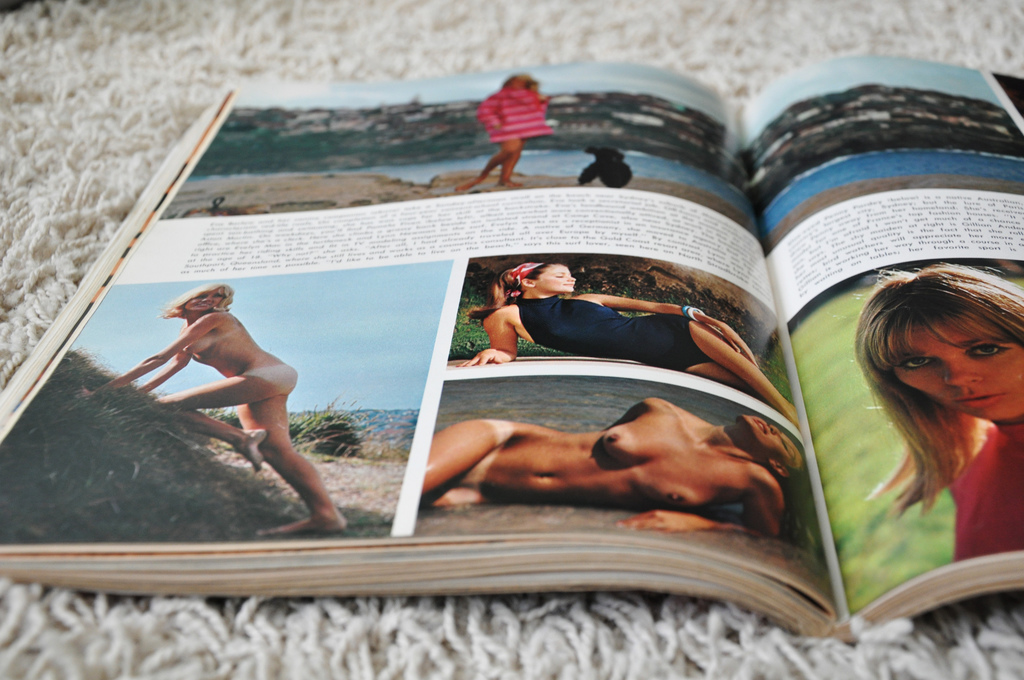 I remember going stationery shopping with my older sister when I was in primary school – she bought a Playboy pencil case, sharpener, pencils, pens and a pink ring-binder with the white bunny logo in the middle. I was always drawn to it.

There is more to Playboy than just the iconic bunny, despite it being one of the most recognisable logos in the world. The range of women on the cover of Playboy has been more diverse than most big fashion magazines.

American Vogue only featured a solo black model on their cover four years after Playboy did in 1971, which saw the Playmate, Darine Stern, sitting on a Playboy logo chair. Even Marge Simpson graced the cover in 2008 for the show’s 20th anniversary, what more could you ask for.

Despite being marred by controversy; from Hugh Hefner’s treatment of the girls in the Playboy mansion, overtly racy covers and their feature with Sherlyn Chopra, an Indian actress, even though the magazine is banned in India, the brand is still going strong 64 years later.

In 1965, Playboy published Martin Luther King’s longest ever interview. Other prominent authors such as Haruki Murakami, Hunter S. Thompson and Ian Fleming also had short stories published in the magazine over the years.

Although it is often branded as a sexist, trashy or pornographic magazine, Playboy decided to stop publishing full frontal nudity and removed their tagline “Entertainment for Men” in 2016 in an attempt to be more accessible and compete with the likes of Vanity Fair. It sounds like a bit of a long shot but whatever you want, Hef.

They believed that full frontal nudity and the tagline were “passé” as nudity is readily available on the Internet. Playboy Enterprises CEO Scott Flanders has said “The political and sexual climate of 1953, the year Hugh Hefner introduced Playboy to the world, bears almost no resemblance to today.”

Just a year later, in February 2017, they announced that they would be returning to their former content bringing back their famous jokes section and running full frontal nudity once again, on Twitter, with the hashtag #NakedisNormal.

Artefact spoke to James Hyman, a magazine connoisseur who holds the Guinness Book of Records title for the world’s largest collection of magazines about why he started collecting magazines and the legacy of Playboy:

Playboy and the return of nudity