How cocoa can help Venezuela overcome a crisis 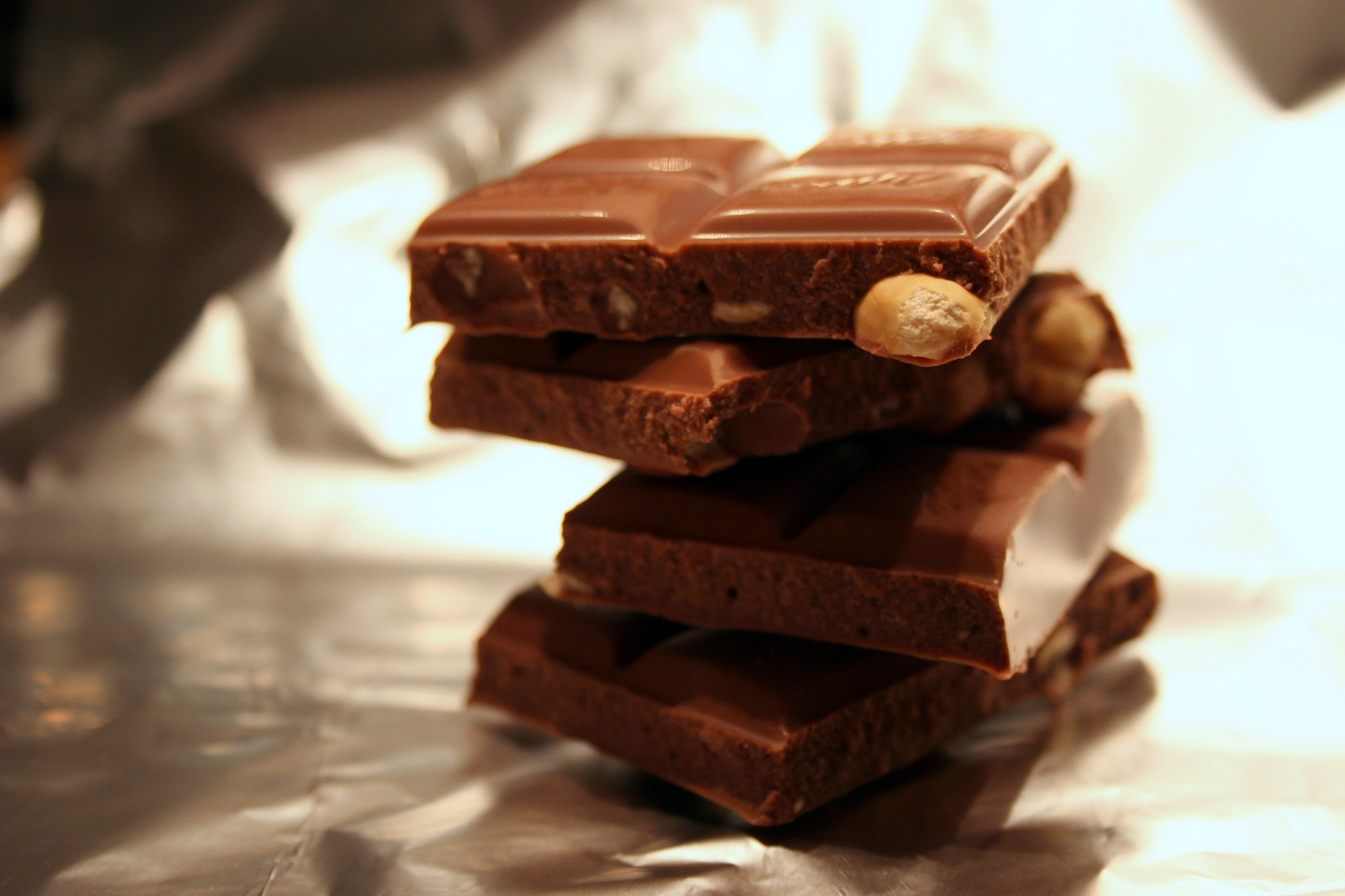 There is a tendency to associate chocolate with happiness. Venezuelan chocolate is now trendy and winning international awards every year. However, a change to overcome political instability and uncertainty is needed in order to heighten the efforts producers are making to export to the UK.

The UK market is dominated by chocolate made from African cocoa due to “food production going back to colonisation”, according to Isabelle Alaya, from The Chocolate Museum. However, Venezuelan chocolate “is better and therefore used by beans-to-bar makers for single origin products because of the taste of the beans, which are more diverse and subtle”, she said.

“The difference in flavour is notable because Venezuelan cocoa has a friendly and fruity bitterness”, said Jorge Redmond from El Rey chocolates in Venezuela. Originally, he said, there were two types of cocoa, Criollo and Forastero. The first was high in aroma and flavour, but was susceptible to disease. The second did not have as much flavour or aroma, but was productive and disease resistant. When Venezuela was a colony producers created a hybrid from the two types and created the Trinitarian cocoa, which has the strengths of both.

The import of Venezuelan cocoa to Europe has increased in the last few years. However, changes in commercial practices and political instability have affected the prestige of the product internationally.

“The Maduro administration has been acting outside of constitutional channels to avoid being held accountable, which is contributing to political instability”, said Harold Trinkunas, Latin America specialist from the Centre for International Security and Cooperation in Stanford. The crisis is major, “leading to mass protest, and it originates in the mismanagement of the Maduro administration that has led to the worst performing economy in the world”, he added.

The lack of foreign currency sources “is Venezuela’s most troubling feature”, wrote Dany Bahar in Brookings. Currency controls have been happening for twelve years and access to some packaging elements and milk powder has been limited, said Redmond.

The government’s bureaucracy has changed trade with other countries. “Since the arrival of Chavez to the government and his successor, their policies have complicated the flux of cocoa products. When Chavez became president in 1999 four steps were needed to export a container. Today, the number of steps is 90, with 19 different Ministries. That makes the process also more expensive”, said Redmond.

Venezuela has long depended on oil exports. The international success of their cocoa proved to be a good alternative to help diversify exports. Although the productivity of Venezuelan cocoa is not high, its strength is the quality. The solution to the crisis could include policies for poverty reduction, the strengthening of state institutions and the reach of new markets, wrote economist Maria Quintero, from Universidad de Los Andes, Mérida in Venezuela.

“We hope that with a new government things will go back to normal. This sector has great potential to grow, diversify and become more robust. If the needed political changes happen, the process of growth will accelerate”, said Redmond.

Dance is my therapy

How cocoa can help Venezuela overcome a crisis