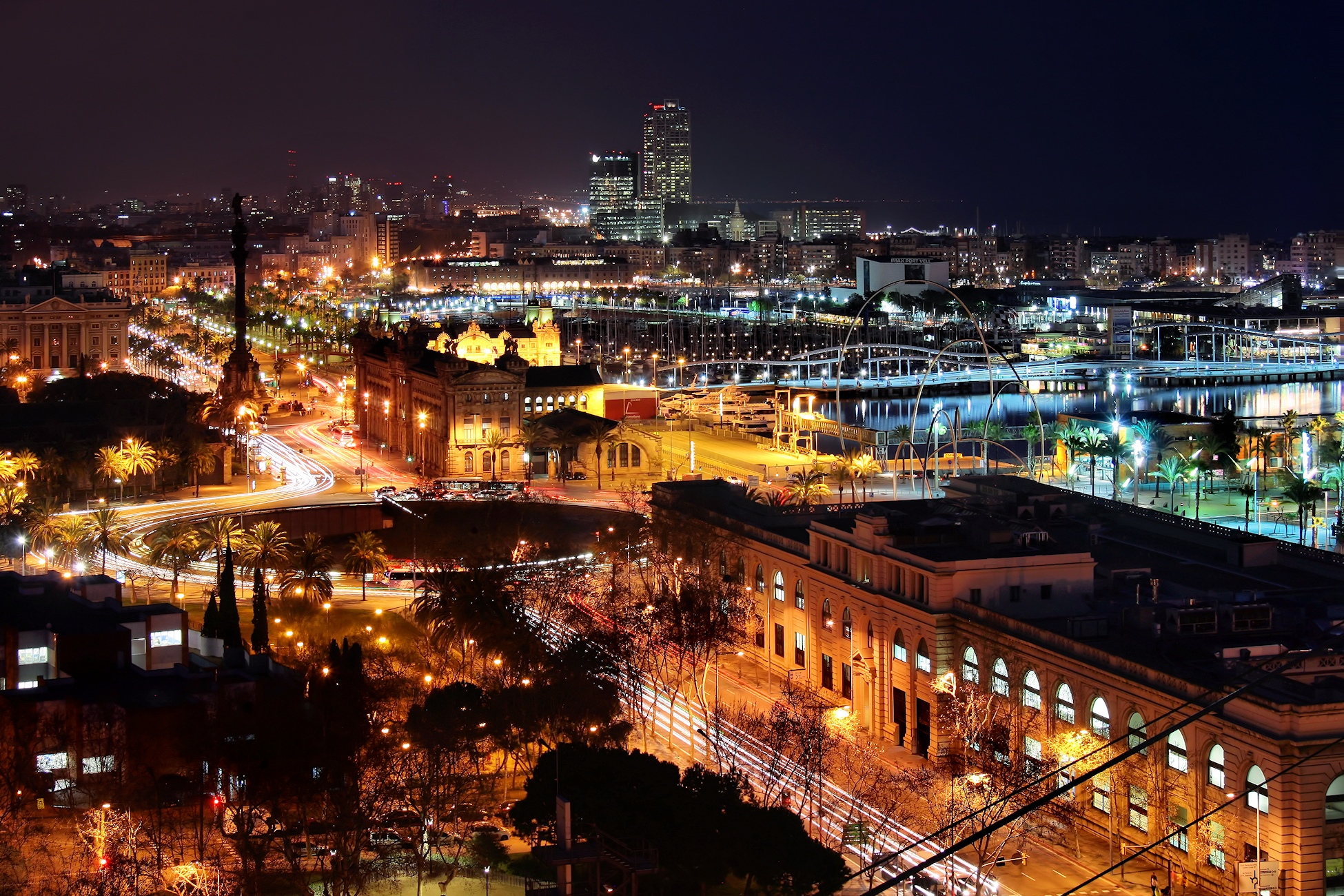 It’s 2am on a Friday in Barcelona, and we’re walking through the Gothic neighbourhood in the city centre. We walk along Escudellers Street to George Orwell’s Square where we see a few can street sellers, or “lateros” as they are called in Spain. When the night falls, the old part of the city is full of lateros selling beers for one euro.

We focus our attention on a latero with just one can in his hand, hinting that he wasn’t there to sell beer. He is not from Spain. As we get close to him we ask: “Do you have something?” “What do you want?” he answers. “We want MDMA”. He says to follow him. Our investigative team is composed of an Italian, a Danish and a Catalan who looks Northern-European so the latero may think we’re tourists.

We follow the latero who tells us his name; Ali. He’s a very friendly man. We walk along Codols Street, turn to La Rosa Street and down De end Serra Street, a two-minute walk to the flat where they keep the stock. Ali presses the first floor button on the entry phone, says something we can’t understand, and then the door opens and we come in.

On the first floor landing there’s a man on patrol, he allows us to enter the tiny and dirty flat. There are two men on the coach of the living-room with a bag in the middle full of little colourful plastic bags weighing 0.7 grams. They separate each drug by colours.

We were told to say that we’re not tourists. The man takes out another bag for us that is also full of colourful little bags. Apparently if you’re a tourist you get bad quality drugs, and the majority of buyers in this neighbourhood are tourists.

We explain that we’re looking for MDMA and the man with the bag asks us to try. After sampling what they had to offer, we bargain, come to an agreement and then leave the apartment. Ali is waiting for us in the street, he gives us his phone number for future occasions and then we all leave.

The experience confirmed that it’s quite easy to buy drugs in the city and also revealed that the lateros might be selling cans in the street as a front to sell drugs. This place was for irregular consumers or tourists who don’t know the city. The next step to the investigation is find out how to buy drugs in a higher quality place.

For this second mission we couldn’t go asking in the streets like before instead we found information on where to go and who to ask. In the corner between Avinyó Street and Condesa de Sobradiel Street, there’s always a man selling beer cans. Again, he’s not from Spain and looks the same nationality as Ali.

At 3am on a Saturday we approach him and ask if he can call Nico. We were told to ask for Nico and the man in the corner is the only one who can contact him because he changes his number every week. He phones Nico, who tells him to take us to his house. The man agrees but says just one of us can go, and has to go alone. Our Italian mate follows the instructions of the latero, who’s not as friendly as Ali, he’s much more serious. He tells our partner to go to Ample Street, close to the Central Post Office building.

Once there, our partner rings to the second floor, first door, the flat he has just been told. “Who is it?” asks a voice from the entry phone, he asks if Nico is in there. The door opens and he goes up stairs to the second floor. The door is opened and he goes in. Nico is in his bed with his television and computer on. The most surprising thing is that although he has a Spanish name, he’s also the same nationality of the lateros. He offers a choice between 50, 60 or 70 Euros per gram. Nico sells mostly cocaine, and he has three kinds, the most expensive is supposed to be the best quality. He buys and sells bigger quantities of one or two kilos too, he’s well known amongst buyers because he sells until 7 am.

Nico offers to try the three of them and then choose. There’s no opportunity to bargain this time around. Nico talks as if he was an old friend of yours but at the same time transmits fear. Our reporter buys and Nico reminds him that his man is always on the same corner, and with a serious expression he tells him to leave the building without making any noise.

Confirming the activities of the lateros

Roberto Tierz, who’s the President of Friends and Merchants of Plaza Reial, the association of shopkeepers and neighbours of the Raval, said that nowadays, lateros don’t only offer cans but also drugs and prostitution contacts. Furthermore, he said that these organisations are linked to mafia groups but that the police wasn’t doing anything about it.

We found that there’s a fear to talk about the topic in some places. The owner of an old pub in Rambla del Raval told us that there weren’t lateros anymore in the neighbourhood as the police solved the problem years ago. The security man from Hotel Barceló Raval said that at around 12 pm, the Rambla is full of lateros, and the street next to the hotel is packed with prostitutes.

Also an old man from Bangladesh, the owner of La Fragua restaurant, told us that he can’t sell beer during the night because he sells his beer for €1.60 and the lateros sell beer for just €1: “How am I supposed to compete with them if I have to pay €3,500 for rent, plus taxes”.

We wanted to know if there’s a link between the lateros and drugs in the city centre of Barcelona, and there is. We have experienced it. We tried to speak to a police officer on the street but found out that they aren’t allowed to talk to the press and that we must contact the Police Press Department to get some information.

Unfortunately the process and the bureaucracy slowed everything down. In order to get an official statement, we needed to send an email and then wait for the answer that will take around two or three weeks to reach us. We didn’t have the luxury of time so we looked for alternatives. Finally we found a police officer, who we’re going to call L., that agreed to answer some questions.

The lateros usually move around with impunity, when they’re caught by police they get rid of the cans. But losing their goods isn’t a big issue because they can go to their safe warehouse and get more, if they don’t have them nearby in sewers, bins and containers. In 2011, 300,531 cans were confiscated. One safe warehouse can hold up to 80,000 beers. We asked L. about the last police raid, where 79,028 cans were confiscated in an illegal warehouse on Olivera Street in the Raval neighbourhood, but he couldn’t provide any clarification.

Another concern we had was that even with the raids, it doesn’t seem like this problem is being solved. L. explained that when they catch a latero selling cans, they can’t detain him because in Spanish law they just receive a penalty of €265. For this reason, it’s very difficult to eradicate the lateros because they earn more money than they pay for the penalty. Furthermore, he added that there are so many of them and most of them do not have papers which complicates the situation even more.

According to the testimonies we collected, and our own experiences, there’s a strong connection between can sellers and drug dealing. We asked L. what the police know about this link and he told us that this isn’t always the case but that the problem had been detected and that it has become a prime concern for the district police. Several important raids have already been made with excellent results.