The novelist who predicted Brexit 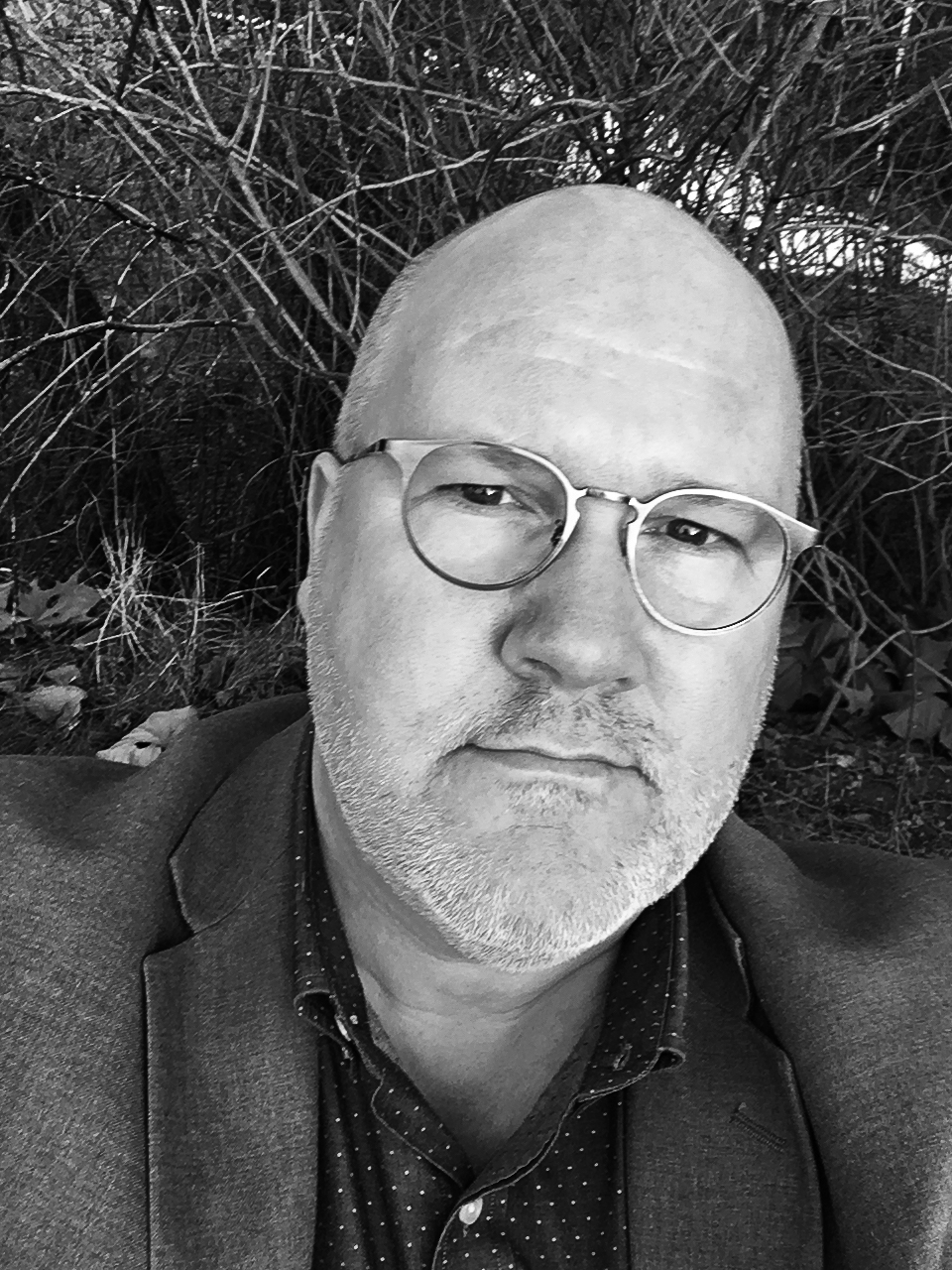 Britain’s out of the EU, Donald Trump is the president of the U.S., climate change and nuclear weapons are on the political agenda and there are even serious forecasts for a Third World War. This is not a novel or an episode of Simpsons. This is our reality. While it’s getting increasingly harder to differentiate dystopian fiction from the news columns, there seems to be a growing fear or trend one might say, that we are taking steps towards doomsday.

Enter the novelist that predicted Brexit, and wrote the first dystopian novel published after it. The book is widely celebrated by the critics who read this apocalyptic vision of Britain, published just two weeks after the Leave Vote. “Broun has built, a story as wildly moving and singular as an animal’s eyes in the dark”, read a review by the New York Times.

Bill Broun’s surreal reality in The Night of the Animals is set in a future where the monarchy is in power, a suicide cult is trying to sacrifice what’s remaining from the animals in London Zoo, and there’s a vast social inequality to the point of people giving up their right to vote and for jobs. Not to mention the fact that Britain stands alone.

“The thing that I was influenced by most that would connect to Brexit, was just the idea of a rise in nationalism”, says Broun, tangerine rays of light skipping through his specs and his warm, Californian smile. “The way I see it, nationalism is a massive form of denial, it’s a kind of way to hide the pain of having to get along with the rest of the world. I’ve seen it in both Britain and the U.S. (referring to the Brexit vote and the election of Trump) an impulse towards indulgent self-destruction/”

The writer surprises me with the sort of unexpected spirituality from a journalist, which resonates through his jokes, friendliness and his repetition of the words faith, earth and pray. He admits that during the 14 years it took to produce an “utterly original” novel, it has been a spiritual journey for him too. Cuthbert, the old, mentally ill, drug addict protagonist who somehow invokes all the endearing feelings hidden in the modern person’s heart, sets out to free the animals from the zoo. Broun reveals this symbolised his release as well, as he plays with the turquoise amulets around his neck, the liberation of the artistic truth.

Without wanting to reveal too much, Broun hints of his new novel-in-progress for the first time. Unfortunately, it is not a sequel. The new book has aspects of sci-fi and subtle fantasy and apparently, a lot to do with the eyes.

“It’s better, more entertaining and most importantly- it’s going to be out a lot sooner than 14 years”, the author chuckles.

Broun delivers an apocalyptic opinion as he tranquilly sips his chamomile tea from a monkey-shaped mug. Things can get as worse as the novel “if we don’t listen to the earth and the animals”. As the writer of a book that depicts humans more animalistic and brutal than animals, I ponder his further predictions on humanity. Even though he says he’s less hopeful after the recent events, he still believes there is a better, green world coming and that “if we want it, we can still have it”.

What do you think will be the new most popular religious or spiritual belief?

I see a decline in religion and a rise in secular personality cults, the worship of wealth, and the adoration of death. But a ‘golden ladder’ will reach down soon, to echo Johnny Cash. The Messiah is coming, and when this Christ does come, few will recognise Christ, who will transcend dogma, religion, gender, race, even species – all expectations. That’s my faith.

What do you think will be the title and the genre of the best-selling book?

The Queen of All Colors. We’re overdue for a return to social realism in fiction, both in America and the UK. Whilst ‘kitchen sink’ drama may be a thing of the past – it could be, after all, often narrowly patriarchal and even reactionary, or simply quite dreary and depressing – a more hopeful and tweaked sort of realism will sell if publishers and agents will get behind it.

Which do you think will be the new most powerful country in the world?

This is very hard to answer, for it depends on how one defines ‘powerful’. As cliché as it has become to say these days, I believe it’s China. It’s still burgeoning with seemingly endless creative potential. On the other hand, between America and the Russian Federation are literally thousands of nuclear warheads. Such latent destructive force can never be left out of any discussion of geopolitical “power.”

Who do you think will be the UK Prime Minister -maybe a celebrity a la Trump?

Someone thin-skinned, egomaniacal, born to wealth, narcissistic, radically self-regarding, and unencumbered with empathy? Katie Hopkins doesn’t completely match up, but she’s in the territory.

What do you think will be the most popular technology/app?

I think that a constellation of ecological threats – water scarcity, deforestation, agricultural failures, and civil unrest – will force us to devote more attention, technologically, to managing our lives within a more or less constant ecological crisis-footing. Problems such as where to find potable water stations or safe food or energy, for instance, will increasingly shape our relationship to online and digital life.