Not just a country of drug-runners

“You always have to be alert”, “do not go out at night alone, no woman does” and “do not take out your mobile in the street under any circumstances.” These are some of the essential tips local people gave me before I started my trip.

I did not know who was going to pick me up at the airport. A co-ordinator from work just sent me two pieces of information: Andres is the chauffeur who will pick you up and here is a photo of him.

The term ‘chauffeur’ sounded disproportionate to the occasion. Although I did not think twice, at least I felt protected. Someone was coming to pick me up at midnight in a country more than eight thousand kilometres from home.

For me the word ‘chauffeur’ carried echoes of a political elite or person of importance. However, over the next few days, I realised Andres would prove very useful during my stay in one of the most Catholic countries in the world.

The atmosphere in the city was very rowdy. Car horns blaring, different kinds of buses everywhere, trucks that expelled too much pollution into the atmosphere. I observed all these details from the car that Andres drove. Through the windows I witnessed the chaos of a capital of more than eight million inhabitants going about their daily lives.

I remember how Andres giggled when I was nervous as someone approached and hit the windowpane. That is something we experienced regularly at the traffic lights, where street vendors plied their trade and other people begged for a piece of bread.

My visit came about after I had the opportunity to get a five-week work placement. I have to admit that at the beginning I was a bit scared. But I knew I would learn a lot and get new experiences, so I accepted. It is always a challenge to leave one’s comfort zone.

So which country I am talking about? It’s one whose international reputation has been defined by the criminal operations of Pablo Escobar, the drug baron in the 1980s and the battles of law enforcement officers to counter him. So powerful is this profile that Netflix recently launched The Narcos series; it follows Escobar’s rise to power and has gained millions of viewers around the world.

What were my impressions? Coming from a developed country, the apparent lack of a middle class was alarming to me. As I walked through Bogota’s streets I witnessed so much poverty: people begging or just vendors selling basic groceries. However, this reality was very far of my daily routine in Bogota. 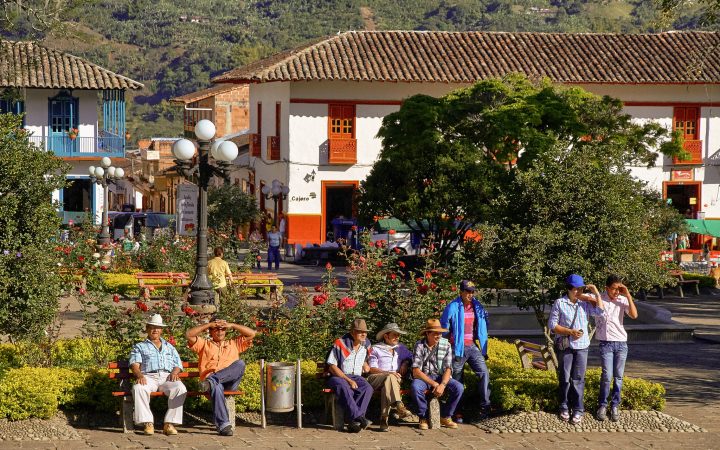 Farmers having a rest in Antioquia [Pedro Szekely]

For job-related issues I could see another “reality”, and it was completely different. The opposite side of the coin reminded me of an elitist society; a privileged class who enjoyed the benefits of cheap labour, such as drivers, cleaning assistants, carers, security guards, private security, home surveillance.

Classism was in the language and day-to-day life of society. People made judgements related to a surname or the area where someone lived. It was usually one of the first questions that people asked. Cities across the entire country are divided by ‘stratus’; stratus six is the richest area, and stratus one is the poorest. Any random person might ask which stratus you live in, asking, in other words, “what social class do you belong to?”

During my internship I stayed in an attractive residential area (stratus six) with a charming family who treated me as their daughter even though we had just met. They had an assistant who lived with us, and 61 year-old Lupita was available to me 24/7. Every time I got downstairs to the living room, when I was hungry or even just wanting a glass of water, she was ready to serve me.

At the entrance to the building where I lived there was an old man who looked after the block. He was very kind, and always attentive to opening or closing the door.

I was not comfortable in that bubble, with those relations between master and servant. I felt out of place, I found it shocking that the family who were extremely hospitable and lovely to me, seemed to be taking advantage of such vulnerable people. I felt as if I had stepped back a few centuries to a society of rich people and slaves, of haves and have nots. This is a fundamental feature of an unequal country.

The colonial legacy, dominance of the political class, lack of opportunities, wage gap, and lack of access for all to education, make Colombia one of the most unequal countries in the world.

I did meet millennials with open-minded opinions who did not believe in any religion, and who were critics of their own society. They lamented the situation, but they did not seem to be doing something to change it, other than complaining and talking to friends about the issue. Certainly, the main protagonists for change are the younger generation, who have the responsibility of promoting new alternatives to make their country a fairer and more accessible place for all Colombians.

However, 24 years after Pablo Escobar’s death, this country has seen some truly positive and remarkable changes. In the last few years, Colombia has become an essential tourist destination within Latin America. The progress it’s made tackling violence, the ceasefire with the FARC, and the affection that the Colombians have for their own country, are all inducements to visit. 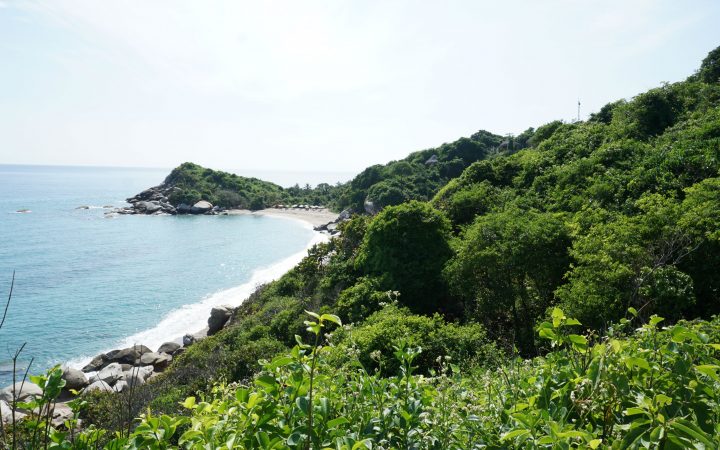 As might be expected in a tropical country, the people of Colombia are warm, welcoming, and very pleasant. During my stay I was not homesick, having discovered a new home country there. It was such a strange feeling. I felt that “strangers” looked after me as if I were a member of their family. Looking back, I can honestly say Colombians are the most hospitable people I have ever met.

Colombia is one of the countries with the greatest biodiversity on the planet, because it has a great variety of species of plants and animals.  When I explored remote corners of this country, I saw what felt like thousands of butterflies of different colours, which I had never seen before. And indeed, Colombia has about 3,500 different types of butterflies.

It should never be forgotten that this nation is one of the main producers of coffee in the world. It is something they are very proud of and I can confirm that it is exquisite.

There are no seasons in this climate. Paradoxically, you are able to discover all the different climates inside the country. Therefore, every city has a lot to offer you. That is one of Colombia’s magical features.

Another distinctive feature of the Colombians is that, as a folk, they remain positive despite many misfortunes. During the many years of war, there were beautiful parts of the Colombian territory that were inaccessible to the inhabitants of this country. Nowadays there is a wide range of places to rediscover and explore, which have not yet been affected through mass tourism. 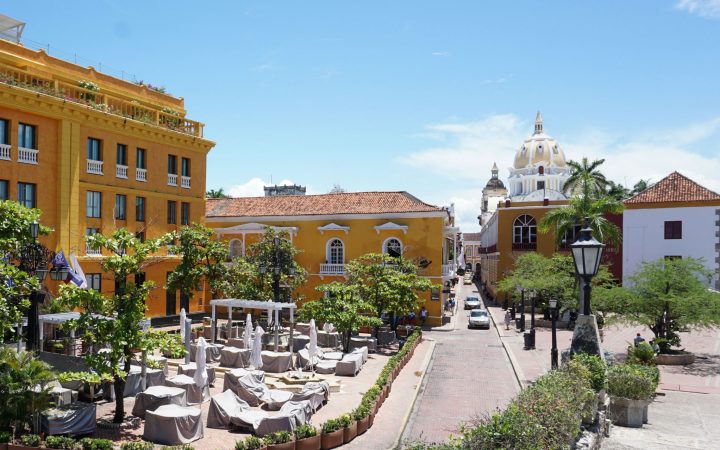 Colombia is a country of amazing contradictions. Its people have seen the worst of the human condition as well as witnessed the goodness and total surrender of humanity.

Having been immersed in Colombian culture, I believe the wounds are beginning to heal. As a Colombian journalist friend told me: “It is enough to cross two words with a decent and humble farmer to understand it”.

The incredible thing about this land is that all conversation ends with a joke and a smile, because Colombians see the funny side to their own misfortunes.