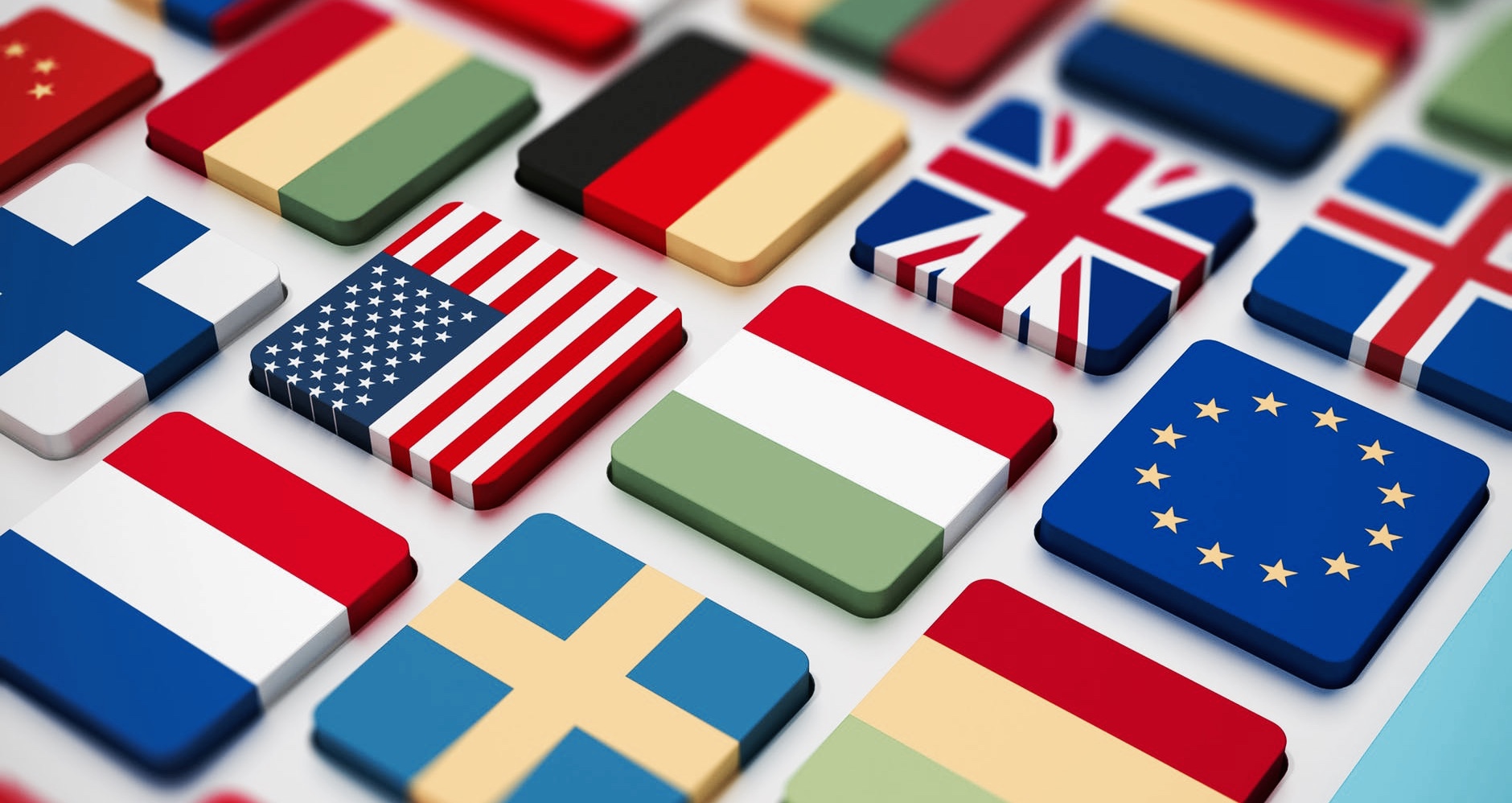 Minutes into an extremely awkward attempt at trying to communicate with the landlord of a flat that we were looking to rent in South Korea, something so simple had turned into an extremely stressful mission – and it all came down to being faced with a communication barrier.

In the midst of struggling to get our point across, the landlord stopped suddenly, and smiled with relief. He asked us to wait, pulled out his phone and started to speak into Google Translate.

That’s how the rest of the conversation went. The translation wasn’t perfect, not by a mile – but we managed to get across what we meant well enough to be able to form an agreement.

In that situation, Google Translate was literally the only thing that got us through. Had we not had access to it, we would never have been able to come to an understanding.

In fact, looking back, this is how most of our trip went. It’s not like we didn’t make an effort to try and communicate, but with our limited abilities, translation apps were by far the most effective way to be understood.

Did this stop me from being interested in learning the language? No – If anything, the frustration motivated me to at least learn the basics – but it did make me wonder; with all this developing language technology, what is the future of language learning?

Will there be a day where we rely solely on technology to speak different languages for us? Will a time come where people completely give up on learning other languages?

“In a few years, we’ll be able to have a conversation with someone whom we share absolutely no language with.”

Living in a city like London, one of the many fascinating and fantastic things about it is its multiculturalism. More often than not, you can’t walk for over a few minutes without hearing different languages being spoken around you. And so, being able to communicate in more than one language has always been something great – it enables this cultural city to connect and converse with one another.

In a city where over three hundred languages are spoken amongst its schools (the largest number of community languages in Europe, according to the BBC), London is also home to many universities offering language degrees.

Until recently, wanting to study a language at degree level was no issue. However, the past few years have brought a slew of new products and technological developments that have made the prospect of learning one at university something to question. 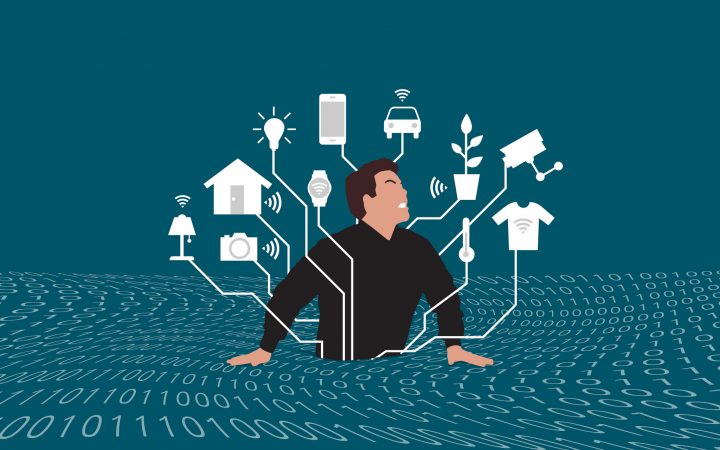 Later this year, the first versions of the ‘Pilot’, a product created by Waverly Labs, are to be introduced to the world – an in-ear translation device that supposedly will be able to real-time translate conversation from one language to another. Though it’s still in its beta stages, this is a clear indication of what the future is going to hold.

If all goes to plan, the product will use “speech recognition, machine translation and wearable technology” to enable wearers to communicate easily without the issue of language barriers. According to Waverly Lab’s press kit, the translation occurs immediately, without lag, as users speak.

While for now, it’s available in just five languages (English, French, Italian, Portuguese, and Spanish), many more are already being worked upon, and once the device is tested, trialed and adapted, the entire world could be communicating through them.

In a few years, we’ll be able to have a conversation with someone whom we share absolutely no language with.

Waverly Labs aren’t the only company producing this type of product, either. People will be able to choose where to get their translation devices from.

“If technology finally arrives at this stage, no one will need to learn anything anymore. Machine translation of a quality better than what humans can do requires an understanding of the world by the machine that is better than a human’s,” said Nana Sato-Rossberg, chair of the Centre for Translation Studies at SOAS, University of London.

“When we reach this stage, what people will do is just connect their brains to a machine. This is then not only about language, your entire knowledge will not be yours anymore, just imported from the machine. This would a completely different world from now,” she told Artefact. 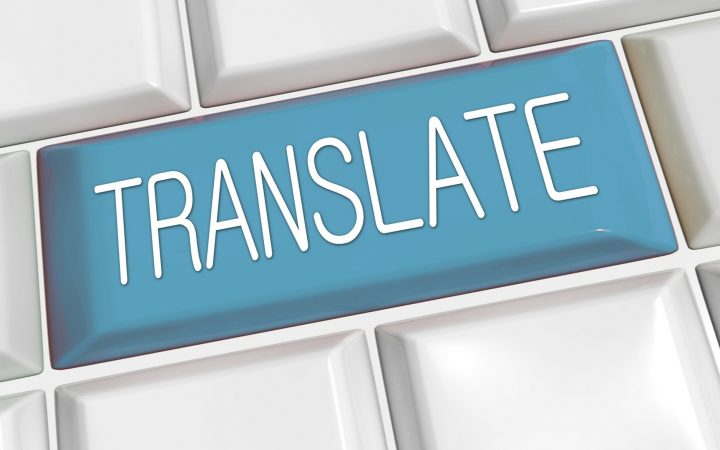 As translation devices are mostly in early stages, mistakes are happening and not everything is accurate – we’re still far away from that moment. In one or two hundred years, however, this will be our reality. Machines will be translating for us. People will no longer need to learn languages.

But, the crux of this is, will people still want to?

At a point in time where the world is becoming absolutely consumed by technology, we are reaching a stage where we don’t have to do things for ourselves because there is a simpler option – but, just because there’s an easier path available doesn’t mean that it has to be the only route taken.

“Learning languages also means to learn different ways of thinking, independent of language use for communication,” Nana explains. “Language reflects a culture and the way people think. If you learn multiple languages, you can think more flexibly and see the world in multiple ways.”

Undergraduate Chinese student Mark also views the learning of languages as more than just a means of communication. “My dad’s Czech and he taught me Czech from when I was quite young. So, it’s kind of always been something I’ve always wanted to do. Not accumulate languages as such, but try to be able to communicate with as many people as possible. It’s always been something quite close to me.”

He told us he wanted to speak languages rather than simply feeling the need to: “There’s the idea that because Britain is kind of the global lingua franca, you can just go wherever you want to and not bother to speak anything other than English, which is kind of lazy.”

How will it be in the future if we have the technology to translate everything for us? “That’s even lazier. I feel like there’s an element of me that kind of wants to fight that.”

For many, learning languages is something more than just an activity they feel the need to do. While a future where it is no longer necessary may come, there remains the argument that the learning of languages is something that simply cannot and will not be replaced by any form of technology – because there will always be the curiosity and the will to learn. There’s still a relatively wide-spread belief that there’s a broad difference in being able to translate something and actually being able to speak a language.

“Nuance is incredibly important in language, the kind of subtleties in languages that you can only really pick up if you’re very accustomed to actually hearing the language, and I think that the translation software is going to find it very difficult to substitute that,” Mark told us.

Apart from the fact that translation technology will be able to translate for us, there are other reasons to learn a language rather than simply passing information to one another. In terms of social circumstances, being able to talk with someone else in their own language is a significant gesture.

As Nana explains: “Communication goes deeper than the superficial linguistic level. The machine literally interprets what people say. To understand each other’s ‘conceptual map’, barrier-free communication is necessary. Otherwise, we just feel that we are communicating, but we are not.”