My eyes are open, so why can’t I see? 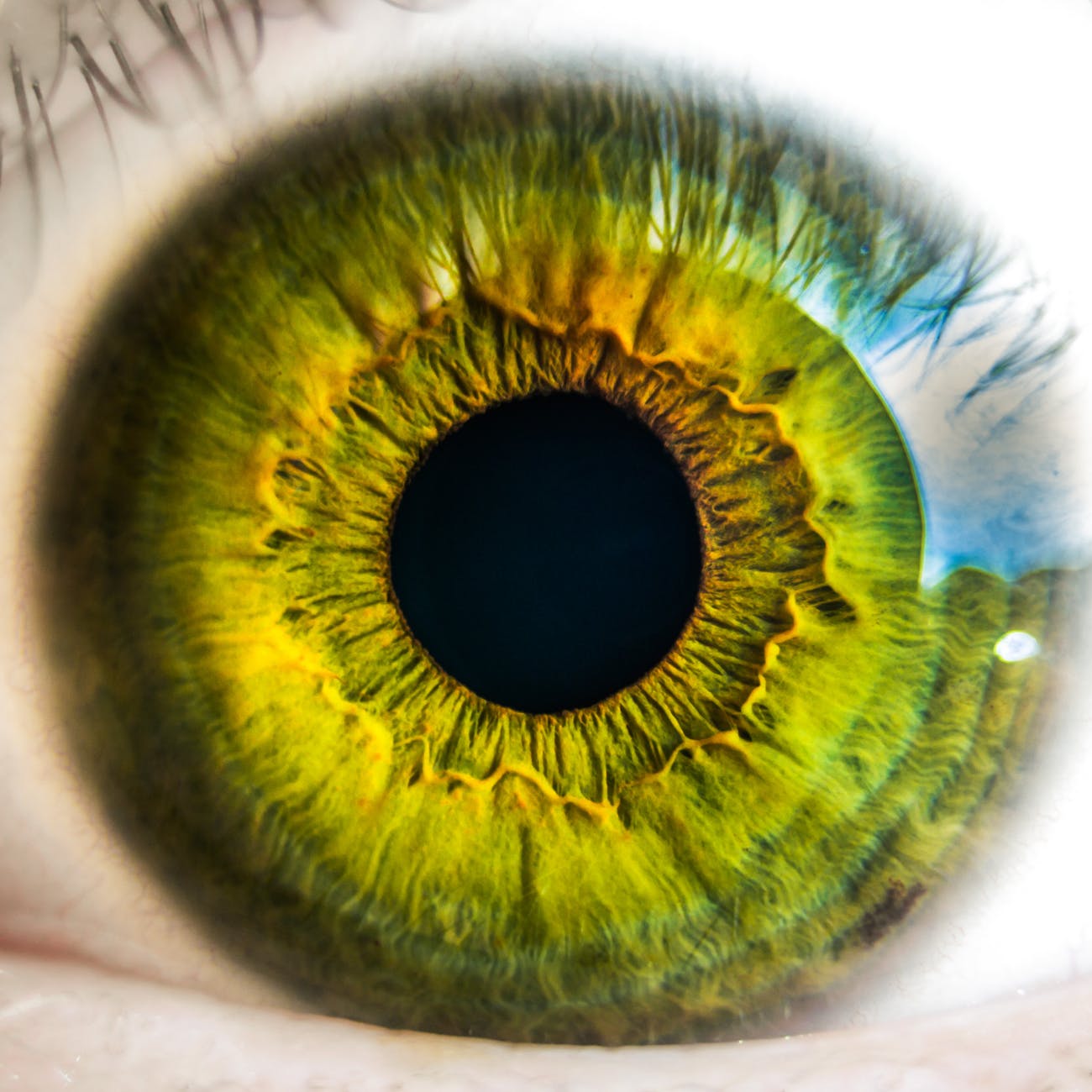 “It was then that my world came tumbling down around me, how would I take care of my kids now? How was I going to find someone else to love me when I can’t see them?”

Birdshot chorioretinopathy is a rare disease that affects as few as five out of 10,000 people in the population. The first case was identified in 1949, and was then given the name “Birdshot” in 1980, due to the small orange and cream coloured retinal spots the patient gets on the eye resembling pellets fired from a shot gun.

The cause of Birdshot is unknown but it is believed to be an autoimmune disease. This means that the immune system, that should be fighting against disease, attacks its own body tissues.

When she was diagnosed with the condition, Stephanie Davies was told that she may never regain her sight, and she’s been talking to Artefact about the impact of this life-changing illness.

“On the morning of my youngest son’s fourth birthday, I woke up with a piercing pain in both eyes, as I lay in my bed, my husband at my side, I thought I was dreaming. The room was black and I couldn’t tell if my eyes were open or closed. As my husband prodded my arm he said ‘Steph, why are you staring at the ceiling? Get up its Mattie’s birthday. 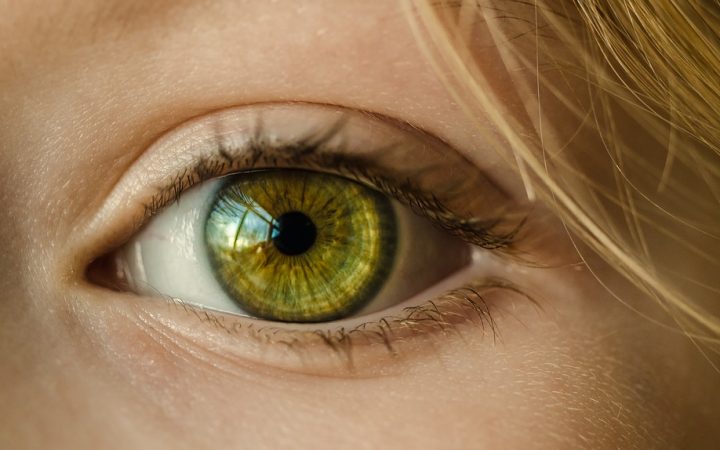 The eye can tell us a lot about our general health [Pixabay:Skitterphoto]

“My heart was pounding in my chest. ‘If my eyes are open, why can’t I see?’ I thought.

“It then took four weeks to get an official diagnosis from the Eye Hospital, after what felt like hundreds of tests, and endless hours of screaming because of the agony behind my eyes.”

It was then that Stephanie was told she had Birdshot chorioretinopathy, and that it was  a rare disease that usually affects white adults, usually female, aged between 40 and 60. “Being a thirty-five-year-old woman, I never expected to be told I may be blind for the rest of my life,” she told us.

“After the first time, I woke up unable to see, my vision did come back however it was never for good. I was able to watch my son open his presents on his fourth birthday, but that was the last time I could see the joy on his face as he opened the gifts we had wrapped for him,” she recalled.

Stephanie explained how she started treatment for her condition, which consisted of a concoction of steroid and supplement tablets to try and stop her immune system attacking her body, but despite that, nothing seemed to change.

“Every day I had extreme pain, not only in my eyes but my entire body seemed to be giving up on me. Every day I had to deal with the constant stomach cramps and fatigue, I had bruises all over my body, another side effect of the medication I was taking that didn’t seem to help.

“My morale was low and it began to take its toll on my family, my husband was struggling to deal with my mood swings and the consequences of my vision being limited, and on some days completely gone.”

Stephanie said the illness affected the whole family: “Exactly three months after the day I woke up unable to see, my husband told me he could no longer live with me in my condition, and therefore wanted to divorce. It was then that my world came tumbling down around me, how would I take care of my kids now? How was I going to find someone else to love me when I can’t see them?”

Today, two years on, she says she is learning to deal with her condition: “My sight is now completely gone. My husband moved out of our home and is now in a relationship with another woman. At first I was envious of her, of everyone who had the gift of sight that I no longer had, but over time I am beginning to come to terms with the fact the being different is a good thing. Through my condition, I can help others who may end up in the same boat as me.”

She said there has been support from a range of sources: “A year into my journey I was appointed a guide dog from an organisation called Guidedogs.org. Not only does Reggie help me with my day to day life, as I walk down the street I now have the confidence that I am not alone, I may not have my own eyes but I see through him.”

Stephanie also says she has recovered from some of the other effects of the illness: “I also found a man who accepts me despite my condition, he taught me that being different does not define who I am.

“In some ways, I am proud that I am different to most people, living with Birdshot Chorioretinopathy has made me a stronger person, not only for myself but for my children and for everyone else who has to go through what I have.

“My name is Stephanie Davies. I am proud to be blind.”