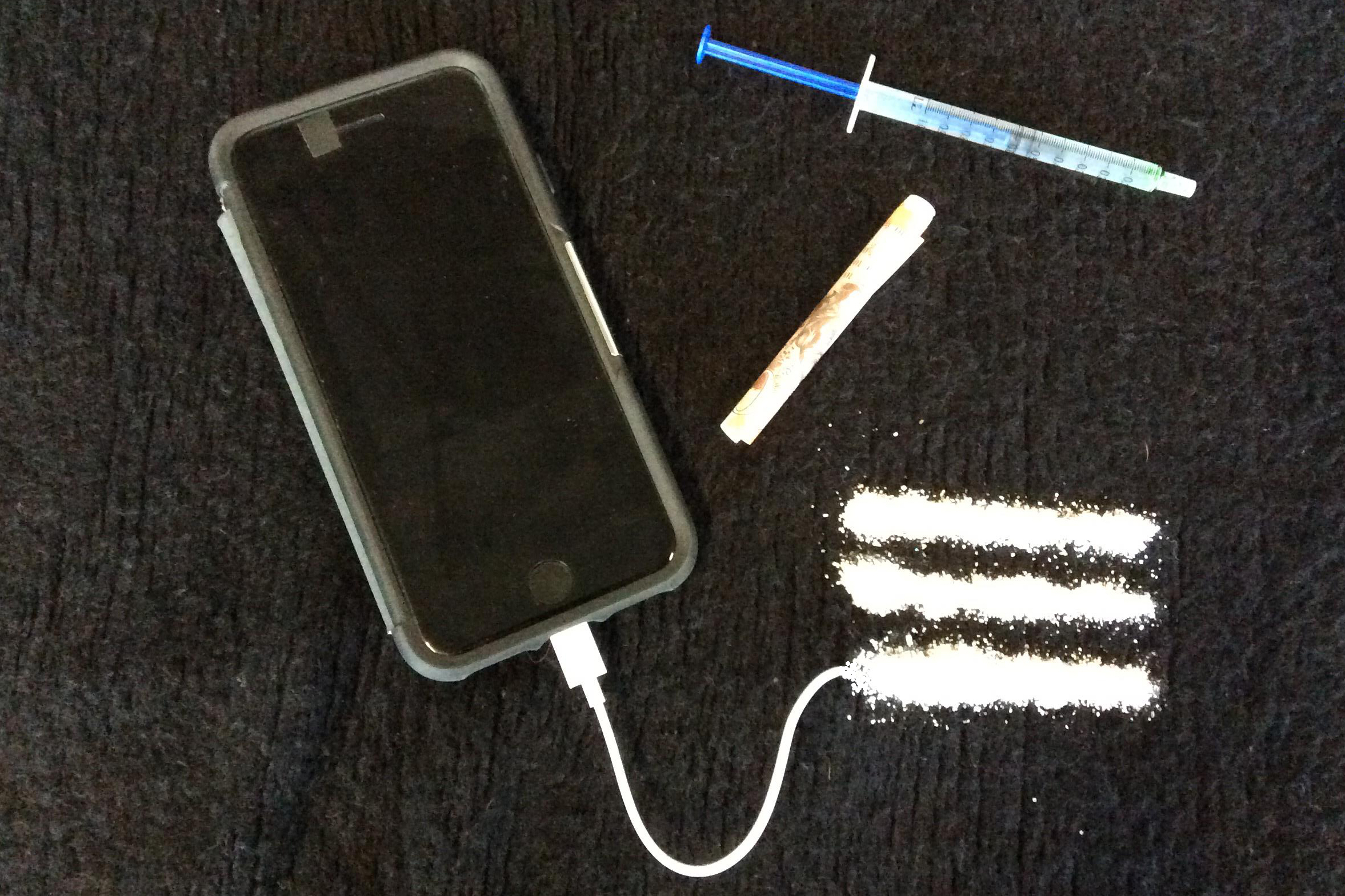 We are living in a digital age. Gone are the days when children get their fun out of a board game or playing outside with friends. Most of my fondest memories from my childhood consist of playing in the park with my neighbourhood friends on our bikes, without a smartphone in sight.

Now, it seems, today’s young people can only get their entertainment from staring at the screen of a tablet or phone. However, it’s not only the younger generation that are glued to their screens.

Technology has taken over.

When walking down the street, you are guaranteed to see the majority of people staring at their smartphones whilst aimlessly plodding along.

Instead of talking to each other directly and experiencing the world, we are doing it all over the internet. Children are being given devices to look at instead of playing with their toys from the age of one year old. There is no way that we can escape this technology takeover.

Grandparents all over the world are getting iPads as gifts from their nieces and nephews for Christmas and joining the online world, that they have never experienced before. The next thing you know your Grandma is adding you on Facebook and the “fun” starts there.

So just how addicted are we to our phones? Is there a chance that if they were taken away from us, we would survive, without wondering what funny videos on Facebook we have missed that day?

Freya Reeves is 18 and believes she could not live without her phone. Like many others, she says her smartphone is the first thing she looks at in the morning, however the addiction doesn’t stop there. She has to make sure the device is always charged, if it does switch off and she isn’t near a charger, the panic begins. “I just feel like if I’m not on my phone, I’m missing out on something. I believe that I am addicted to my phone and social media” 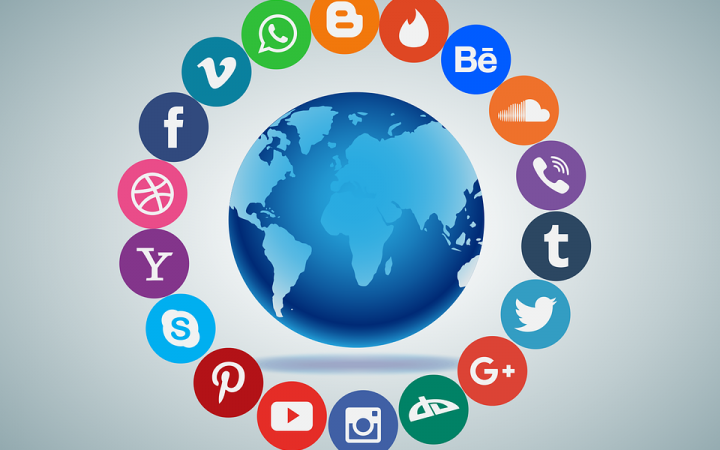 Is social media taking over our lives? [Pixabay:Stux]

Not only does Freya go in to panic mode when her phone isn’t nearby, it has started to interfere with her education, work and safety. Working in most industries means that you are not allowed to look at your phone all day, as your boss would have something to say, and for Freya this is exactly what happened.

“I work in customer service, which means I am not allowed to have my phone while on shop floor, however I couldn’t handle being away from it for my whole shift so would try and seek it out at whatever chance I can. This ended in me getting an official warning from my manager about using my phone during my shift. This isn’t what I want my reputation to be at work, but I can’t help it,” she told us.

Possibly the most dangerous time to use a mobile phone is behind the wheel of a car, according to a study by AT&T in 2015 70 per cent of people admit to using their phone behind the wheel. Regardless of what the consequences could be, people cannot help themselves.

Freya has admitted to being one of these people. After passing her test and getting a car only six months ago she admits that she does occasionally peak at her smartphone whilst driving.

The addiction to her smartphone has affected Freya’s life in many ways, and family members have even threatened to take her to a therapist to try and get her head out of her “technology cloud”

“I do wish I didn’t look at my phone every given second of the day, but it’s become so much of a habit I genuinely don’t think I can stop it. I know I’m not the only person that uses their phone a lot, and some might say this isn’t a problem, but when it starts to interfere with your life, then something has to change. I will be trying to change my lifestyle from now”

To find out more about people’s opinions on the matter I asked a question on Facebook, and the response I got was very one-sided. Most people agree with the fact that technology and mainly social media has taken over our lives, however, it doesn’t seem to stop anyone using it.

“We have lost touch of real language. We have forgotten how to communicate. We are trapped in a world were can’t make sense of anything and everyone believes what they think they is right. Our quality of life is compromised and if we don’t have the internet we don’t know how to function,” Apai-ketuya Marchant replied.

With the ability to talk to people so easily through our phones, we are slowly losing the ability to speak to them face to face, our social skills will soon fail us and we will be having all of our conversations through a screen.

The young generation growing up in this era will never learn the social skills they need if we can’t pull them away from “The Cloud”.

“I don’t like how we don’t converse face to face anymore. People spend too much time engrossed in their phones. They are just like everything else these days, not good quality and not made to last. I wish social media didn’t exist. Feeling forced to like a status, friend someone, the trolling, the constant bombardment of advertisements, the ability for hate groups to breed,” Alex McKenna commented.

The respondents also debated whether there are many disadvantages to being so easily connected to the world with a smart phone, however some people disagree and believe that this is a blessing for the future. People just need to realise that they have to stop it taking over their lives.

Another way to look at ‘phones’ and ‘social media’ is through expression. It gives individuals ‘individuality’ what most so strive for in a community highly influenced by conformity and sameness. Our generation in particular has been socially constructed by historical events to strive for deviation and difference, it may be a way to express and stand out.

At the end of the day, though, it comes down to what one values. Social media can be a benefit but it can also harm, someone may spend hours scrolling down through pictures of a celebrity wishing ‘I’d like my life to be like this’ while another may use the platforms to find new information, connect and use it as a marketing technique,” as Demmi Deimante Sidlauskaite put it.

Her view is that people can use the platforms we have, such as Instagram, Facebook and many more to make the most of themselves, they can promote a business or use it for research, like we did for this article. It’s when they cross the line in to scrolling through pages of useless information with no end goal for hours that they can start to develop an “addiction”.

Looking in to the future, it is difficult to see a time where people will put their phones down and start communicating with each other again. It has gone too far, children are getting their first phone at ages as young as five.

If this is how we are bringing up the children of this day then we can say goodbye to talking to each other at the dinner table.