The Advent of Diversity 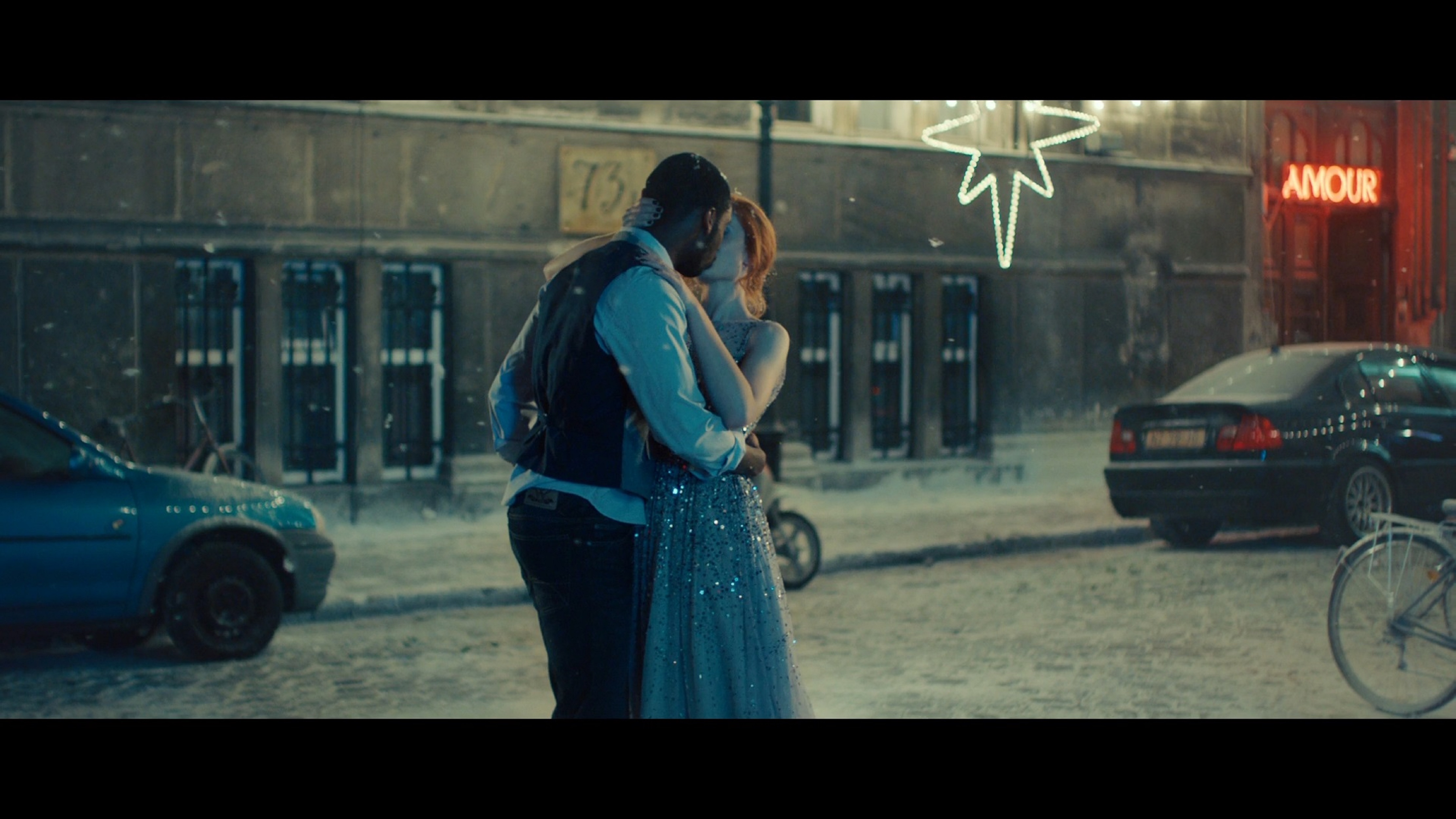 Christmas adverts are now featuring mixed-race families. Last year some of Britain’s biggest brands such as John Lewis, Marks & Spencer and Debenhams featured families and couples of different ethnicities. Was this just a coincidence or is this British advertising’s way of representing multi-cultural Britain?

It has always been a rarity as someone who is of a mixed race heritage to be able to make comparisons between the families in the Christmas adverts and my own. So it came as surprise to see an influx of mixed-race families in this year’s adverts. The John Lewis advert, in particular, brought back reminders of my own family at Christmas time, along with a massive dose of nostalgia which was both refreshing and pleasing to see.

The advert sees a little boy befriend a monster called Moz. Viewers follow the heart-warming story of the boy and his imaginary friend who takes residence under his bed. During the advert, the boy is joined by his sister and their two parents who are an inter-racial couple. Marks & Spencer and online retailer Studio, joined John Lewis in featuring mixed-race families and couples in their adverts this year.

Credos is an advertising think tank which aims to gain a clear understanding of the value of advertising to British culture, the society and the economy. Credos were formed by the Advertising Association (AA) in 2010, its director Karen Fraser said: “Ads are featuring people from different heritages because we want to reflect, and connect with, Modern Britain.”

AA published The Whole Picture, a report which explores the portrayals of people from different ethnic backgrounds in adverts. They found that 57 per cent of white respondents felt that advertising represents the multicultural British society whilst the black, Asian and minority (BAME) were less satisfied, with 45 per cent of respondents agreeing with this statement. The report revealed a very prominent divide in opinion and what people deem to be a credible amount of racial representation in advertisements.

In fact, people from BAME backgrounds felt that advertising had a duty to do more in portraying them and their lives realistically. They also found that young people are more likely to have the opinion and belief that advertising doesn’t adequately represent people of different ethnicities compared to people from older generations.

Many younger respondents who took part in the Whole Picture report have noticed a change in adverts, recognising that brands are now taking steps to increase the representation of people from different ethnic backgrounds.

Fraser adds, “There is both an economic and a moral imperative to feature people from all different backgrounds.” So, are this year’s Christmas adverts proof that advertising is attempting to move forward with the zeitgeist of Britain today? And is the use of mixed-race families, in particular, a way of doing this?

Through observing the response on Twitter, which can sometimes act as the hub and platform for some of the biggest critics, it’s clear to see that these adverts have generated a lot of conversation and debate. Debenhams has received rave reviews for their modern day take on the classic Cinderella.

A black male and white female were used to portray the classic tale.  J. Walter Thompson London (JWT) were the advertising agency behind the Debenhams’s You Shall Christmas advertisement. Andy Smith, creative director at the agency, explained the thought behind the advert: “At the heart of the original Cinderella story is a tale of finding and giving, so this seemed like a great place to start. But I was very aware that I wanted to make our story more modern and diverse, to best reflect today’s society.” 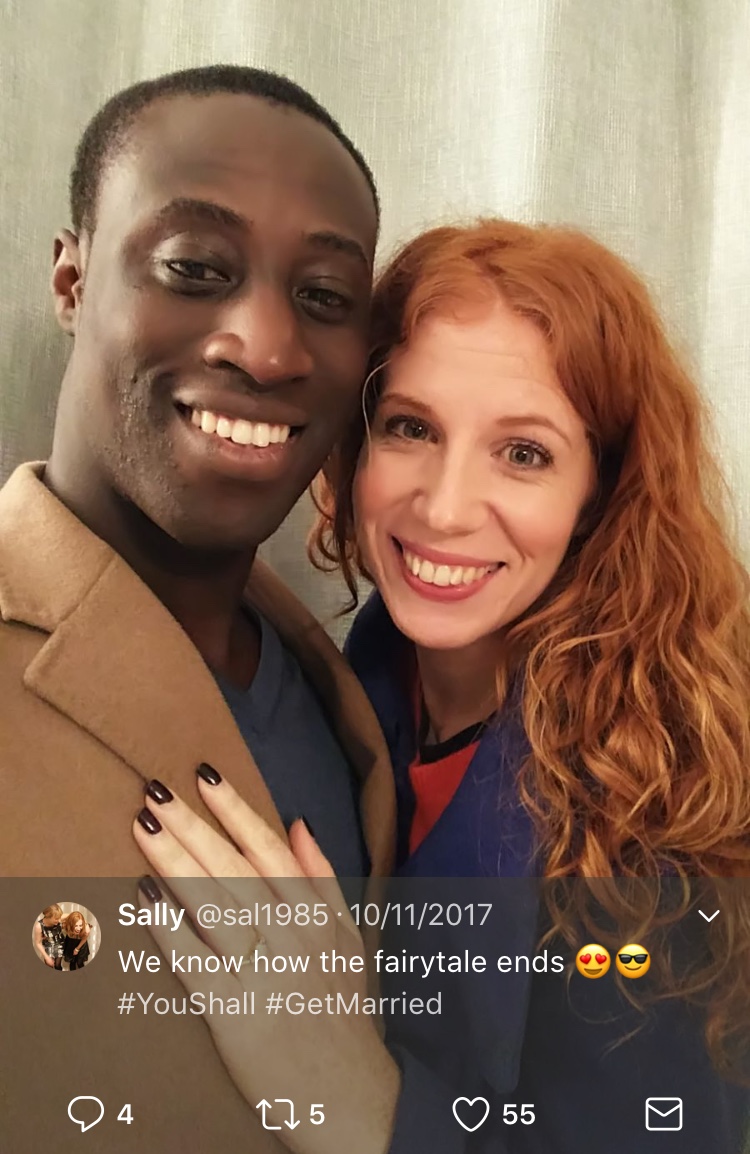 One couple from London grabbed the attention of both the Debenhams team and fans of the advert on Twitter. Sally and her fiancée Colin tweeted a picture of themselves with the caption “We know how the fairytale ends”. The image shows Sally displaying her engagement ring. She spoke of her delight to see a couple who resembled them: “It’s really nice seeing a relationship like mine represented.”

“Whilst it’s nice for us to see, I like it more because it makes our relationship normal for others who may live in less diverse places than London.” Sally shared her hopes for the future and highlighted the importance of the media’s influence, “If we have children in the future, I want them to feel like they fit in like their peers and the media has a part to play in that.”

Noel Bussey, head of comms at JWT London added, “We are trying to appeal to everyone in the nation, so our messaging has to reflect our audience.” Bussey believes advertising has improved in terms of racial diversity compared to years ago.

One American publication, Psychology Today, however, looked at the response to inter-racial couples in adverts in America. Cheerios had to disable comments on YouTube after the brand faced backlash following its advert which featured a black male and white female. However, other advertisements featuring a white male and black female did not spark such a negative reaction from viewers.

Britain, unlike America, has a recurring pattern of including black males and white females. Both the integration and use of two ethnic backgrounds could potentially mean that British advertising is adapting to what we now know and understand to be modern Britain.

Managing director of The Ideal Marketing Company, Paula Alexander, welcomes the use of more people from different ethnic backgrounds: “A one size fits all advert is impossible. Whatever your views, better representation of the world we currently live in is certainly long overdue.”

The Whole Picture report discovered that people of BAME backgrounds are increasing in affluence and therefore have money to spend on brands and their products. However, a lack of racial representation could mean that people could be less inclined to want to buy the products advertised. 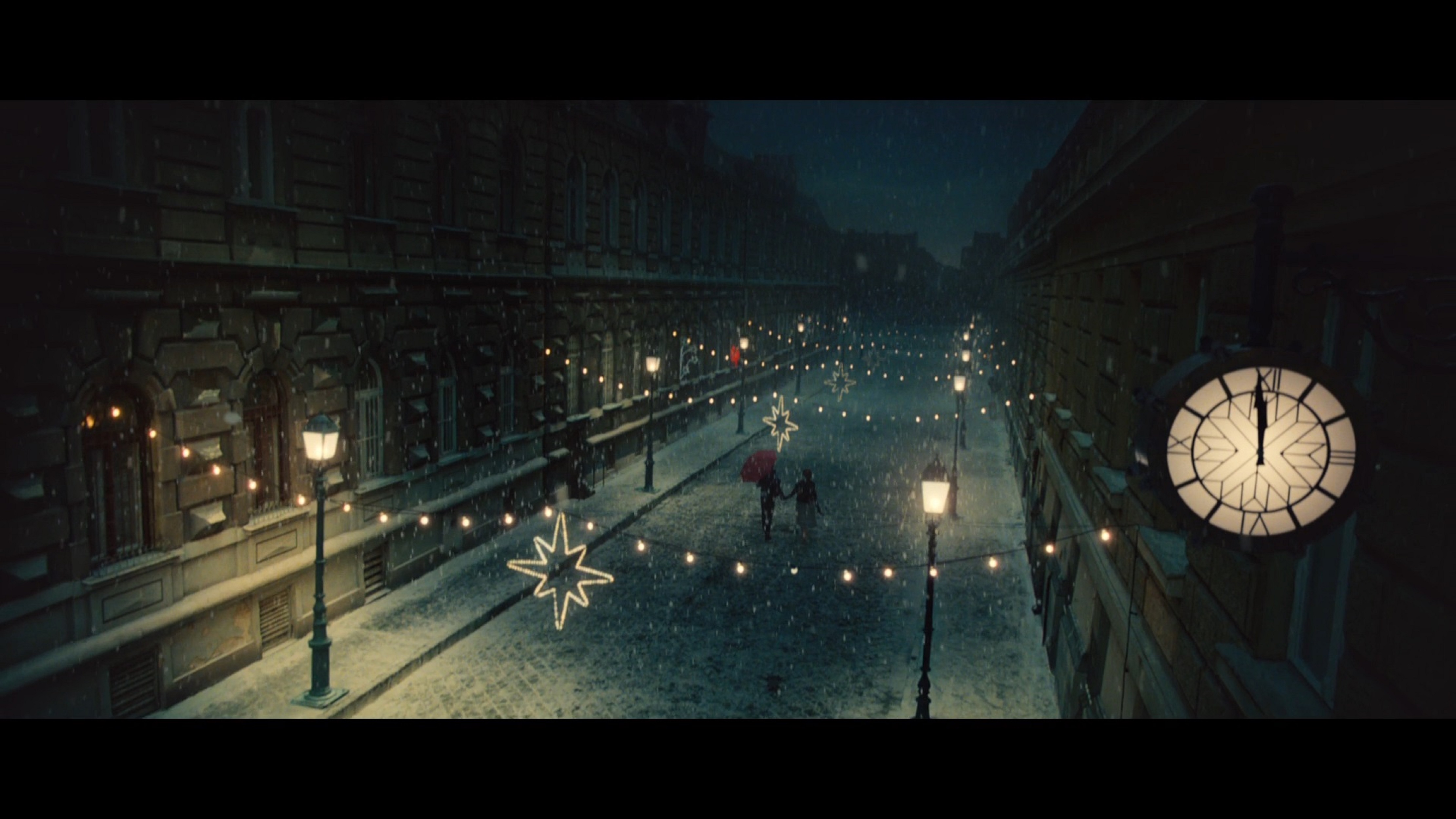 Alexander continued: “The inclusion of people from black, Asian and minority ethnic backgrounds (perhaps better termed ‘visible minorities’) in many of this year’s Christmas adverts is something of a political hot potato – or chestnut – right now.” She spoke of those who may not agree with the move forward, “For the critics, it’s positive discrimination gone too far – a box ticking, cynical move that bears little resemblance to reality.”

Una Amartey spoke of her pride as a viewer to see more racial diversity, “I have been observant and noticed the increasing mixed-race families within advertisement in British television, I think that it shows a real insight into how the Uk has developed and become more multi-cultural.” She feels that today’s advertising is a more realistic representation of Britain today affirming that the adverts are “a truer reflection of what you may see at your local Tesco.”

An article published in The Guardian back in 2011 discussed the supposed ‘phenomenon’ of being mixed-race and how it has now become widely accepted and something to embrace. The author, who is of mixed heritage reflected on the negative aspects of being mixed-race many years ago in the 60s and 70s when inter-racial relationships were rare. He touched upon the struggle for racial identity due to being neither fully black or white but somewhere in between.

The article celebrates the fact that attitudes towards mixed-race people have changed. My own mother and father were the subject of racism and in some instances abuse for acts as simple as walking hand in hand in public. Both were challenged and ridiculed for being in a relationship with a person of a different ethnicity. On reflection, my parents now feel pride witnessing families like our own represented in advertising.

The Christmas adverts are a positive move forward for racial diversity, some may argue that the use of mixed-race families is a softer and subtler approach to including different ethnicities in our adverts, but nevertheless, it’s a step forward. In an age where a mixed-race woman is to become a part of the Royal Family, one thing that can’t be argued nor challenged is the fact that we now live in a diverse Britain where advertisers have a duty to not only reflect this but celebrate it.