The monarchy is as iconic and quintessentially British as cups of tea at almost any time of the day or forming orderly queues at every possible opportunity. A King or Queen has ruled over their subjects on this rock in the sea for centuries on end.

While the role of the monarchy has changed throughout history, from having complete control over law and order, to the now devolved role of a constitutional monarchy. Its place in Great Britain and recently the Commonwealth is secure and supported by immense, and global, public support. 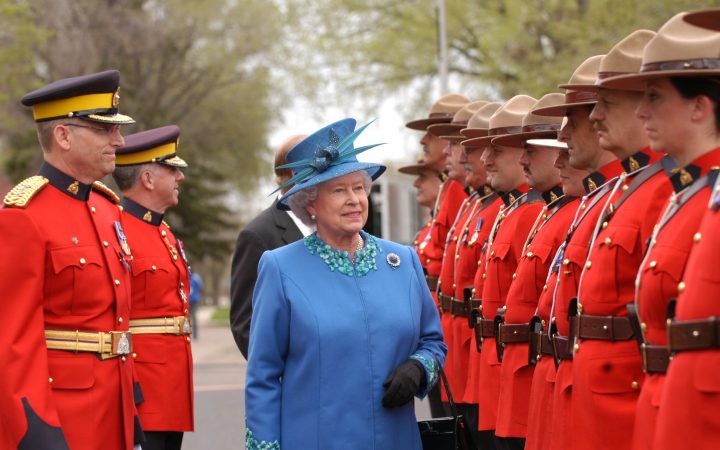 Queen Elizabeth II in Canada during her 2005 tour [Flickr:Canadian Heritage]

There are, however, people who disagree with this most regal of institutions. They call themselves Republicans and they are the group fighting to remove the monarch.

Abolition of the Royal family is nothing new. Much like Oliver Cromwell before them, and even Labour leader Jeremy Corbyn (who’s somewhat progressive republican views came under ample scrutiny during the General Election in 2017), for as long as there has been a Head of State on the throne; there have been factions of society who disagree with their reign.

It may come as a shock to some, republicans included, that after wavering in scandal in late 1990s and early 2000s, a period which included the death of Princess Diana in 1997, support for Elizabeth II and her surrounding family is actually growing.

Regardless of this apparent support, republicans are fighting to replace the Queen with a democratically elected Head of State, and this would make them re-electable if public support weakens.

The argument for such a tectonic shift in the very fabric of British culture is a simple one: the monarchy is an outdated and broken institution.

Artefact spoke to Kate Fairgrieve, a drama student at a coffee shop in Angel, north London. She lives in Islington, also north London, and home to the constituency of notorious republican Jeremy Corbyn.

When asked why she’s against the monarchy, she elaborates: “I feel like monarchy is a very out-dated system, I feel like it belongs in the past. In the more theoretical sense I just don’t like the idea of someone leading a privileged life just because they were born in the right situation.”

Pausing to take a sip of her coffee, she continues: “In the more current sense, I think it’s a drain on the taxpayer, I think it’s unfair to pay for that luxury lifestyle. I think it’s hypocritical of the government to be putting austerity on very vulnerable people but paying for the Royal family to be living this ridiculously lavish lifestyle.”

Pressing this further, we ask whether this has always been her belief. “I’ve always been a republican, there’s always been something thats irked me that Prince George is set for life because he was born to certain parents. He gets a world class education, when other parents who work arguably much more than his parents will struggle to put food on the table for their kids. I have always found that incredibly unfair.”

Peter Kellow and Anthony Rufus Isaacs are the leader and chairman respectively of the New Britain Reform Party, a figurehead in the fight to change the hierarchy of power in the UK from a political level. The party was founded in 2008, and while one of the focuses is on republicanism, Kellow stresses that it is not their only emphasis.

“Well no. We are interested in a fundamental change.”

He tells us about why he is against British being a monarchy: “I always say is that I’m not very interested about the monarchy, what I’m very interested in is republicanism, and the ideas behind it, which go back a long way in history; right back to Roman times.

“There’s many problems with the monarchy as it stands, but one of the many things it stops us from doing is really having a democratic government, we want a president with power, and we will also have the House of Commons, so you have this balance of power. This is a fundamental principle of republicanism.”

Kellow tells us they are not fighting for abolishing, but rather dis-establishment. “The monarchy is a detail, you have to move it sideways, some people would want to abolish it, but we have our own strategy on that, which is just to dis-establish it, it would still be there, but have no constitutional role.”

This is the end-game of most republican movements, Fairgrieve agrees, believing this would be the best alternative. “Preferably a head of state, like in Ireland, there’s a Prime Minister and the President, something similar, but they are separate bodies. They counteract each other, checks and balances, things like that.”

In a survey conducted by Artefact, this option was also the most popular, with 40 per cent of people choosing this as the best alternative to a monarch.

In the same survey, participants were asked whether they approved of the Royal Family, with the result coming back at 79 per cent in favour. Interestingly, these results reflect an Ipsos study carried out in 2016, during the Queen’s 90th birthday year. From a group of 1,001 people, they found support was at 76 per cent, up almost 10 points from its 2005 slump.

In light of those figures, we asked Kate whether it felt like she was fighting a losing battle. “I don’t think abolishing the monarchy would happen, I would like it to but I don’t think it will. Because it’s so indoctrinated into our society. Like so many people when I say I for the monarchy are like “but the Queen is so lovely, do you hate the Queen?”

Fairgrieve talks with a sense of realism, as if she knows it will never become a reality, “I don’t hate the Royal family as people, I don’t like the idea of it. I do feel like it’s very rare to find someone who shares my beliefs.”

Isaacs however, has a sense of optimism concerning the opinion polls. “I think with the new Momentum movement and the Labour party, with young people being much more interested in politics, I think that 25 per cent is up another 10 per cent.”

Kellow interjects, believing that it is a lack of education on republicanism. “I don’t feel despondent because I don’t think British people have a clue what republicanism is about. If you ask them to chose between having a monarch or being a republic, they don’t have a clue about that. In this country, we don’t have any education about the constitution, in most countries, it’s considered absolutely normal. Your state, your government, want to keep you in ignorance about how your country runs.”

It is believed the Royal family contribute £550 million a year to the UK economy from tourism. Asking Fairgrieve about whether this could justify having a monarchy, she believes that while the draw for tourists is undeniable it can be established without a living monarch. 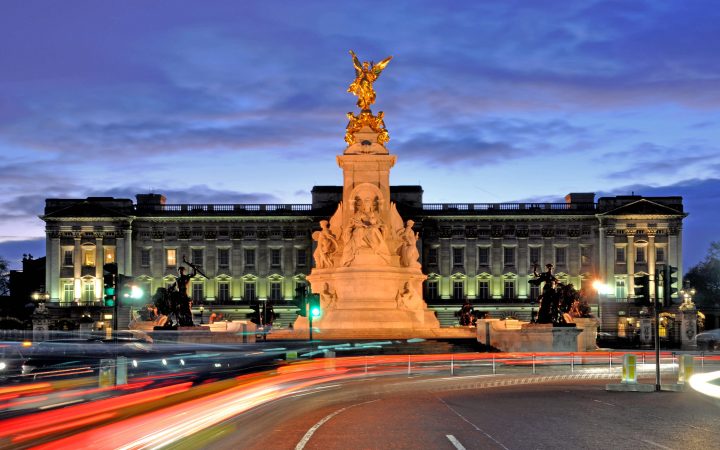 Buckingham Palace is one of the royal tourist attractions [Flickr:Dick Bulch]

“I actually went to Austria recently, they are a republic but bring in a lot of tourism from when the royal family used to exist. They have royal palaces, royal riding school, they have all these hangovers from the imperial era, yet they are a republic.

“I think we could do that, you don’t actually see the Queen when you visit, you see the palaces and the historical sites. Yes, they bring a lot of tourism, but why don’t we focus on making a country thats worth visiting, instead of parading these people around to get visitors.”

Not only is the Queen the head of Great Britain and Northern Ireland, but also the 52 Commonwealth countries, ranging from Canada to Botswana. It is an institution echoing what was the British Empire, which at its territorial peak in 1921 covered almost a quarter of all land on Earth.

Surely, if the head of this collective was abolished, it would have a huge impact on the development of many Asian and African countries due to the risk of collapse.

Raising this issue with Fairgrieve, she disagrees: “Having something similar to the Commonwealth, with trade deals would be very good and very beneficial. But, I think there is something very insulting if you go somewhere like Australia where the Aboriginal population was decimated by British imperialists and now still have the Queen as Head of State.”

She references other atrocities commitment by the British: “There’s no acknowledgement that many of these countries are impoverished because we stole their wealth from them, with the Empire. There’s no real acknowledgement of the crimes that were committed in the name of the British crown.”

We asked whether anything would change Kate’s mind on the monarchy: “The social situation for the most vulnerable people would have to get a lot better, you see such social inequality, with the estates and private cars, yet the government says we can’t give food to people.”

Asking the same of Kellow, he abruptly made his view clear. “Well no. We are interested in a fundamental change.”

The notion that we might one day become a republic state seems a far-fetched one, but despite this, the movement seems to be gaining traction as more and more people realise they aren’t the only ones with these republican ideologies.

It has to be remembered there was once a time when leaving the European Union seemed like an improbable feat, and look where we are now.