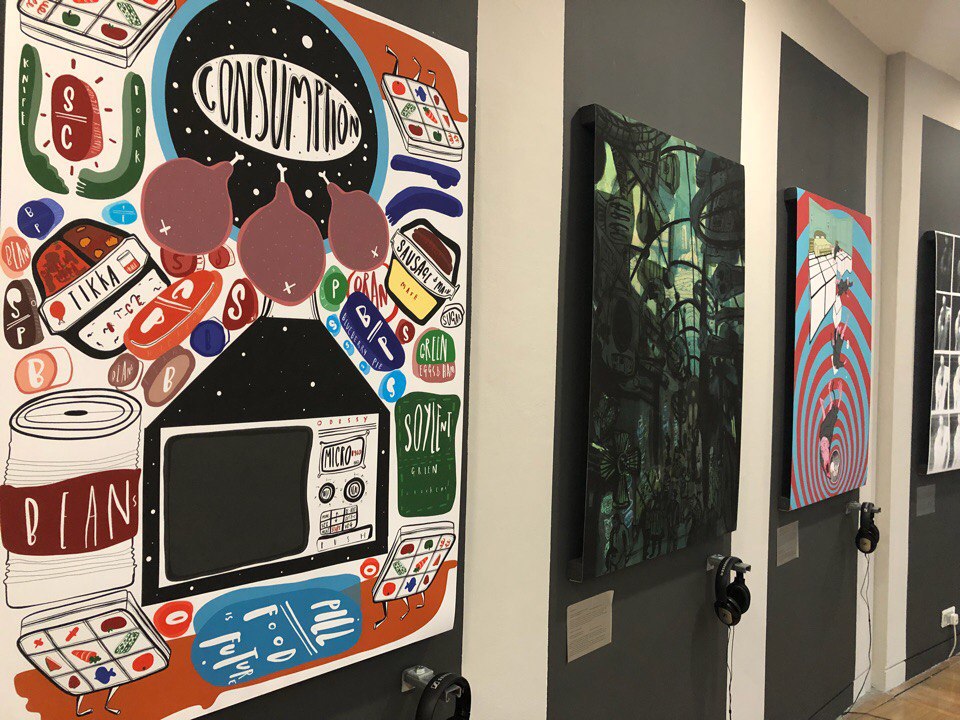 On January 17 the exhibition Beyond 2001: New Horizons was launched at London College of Communication (LCC).

Peter Krämer, a Senior Fellow in the School of Art, Media and American Studies at the University of East Anglia, author and editor of eight books and publisher of numerous essays on the career and films of Stanley Kubrick, gave a lecture on how activating the archives can be beneficial for creating new ideas and developing technologies.

He has also spoken on how 2001: A Space Odyssey has influenced audiences and other filmmakers. 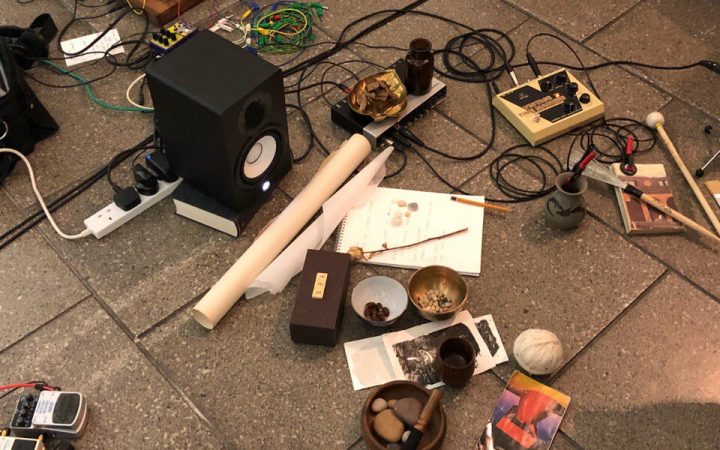 The exhibition is held in honour of the 10th anniversary of the founding of the Stanley Kubrick archive, which is based at LCC. Celebrating it at the University’s Archives and Special Collections Centre, students, invited artists and academics showcased their works that offers new perspectives inspired by archive material from 2001: A Space Odyssey.

Larra Anderson, Dean of the Screen school at LCC and executive producer of the exhibition says: “Kubrick’s influence continues to engage the approach of courses across LCC’s screen school, from the more visual BA (Hons) Film and Television and dramatic storytelling in MA Screenwriting to the aural evocations explored by BA (Hons) Sound Arts and Design.”

Among the works exhibited are visual and sound projects from creatives inspired by 2001: A Space Odyssey.

Stanley Kubrick is a world famous film director who was born in New York City in 1928. Starting his career as a photographer, he gradually explored film-making in the 1950s.

His first films were documentary shorts financed by friends and relatives. The reputation of his films also have an interesting history.

Sometimes they were highly criticised, and sometimes he was named a very talented filmmaker. Now, despite his early failures, it is hard to find someone who does not know the famous face of Johny from The Shining, or Alex’s mad eyes from Clockwork Orange.

Currently, London College of Communication, which is a part of the University of the Arts London, holds The Stanley Kubrick Archive. It was opened in 2007 and is located in the Archives and Special Collection Centre.

The Archive stores materials which belong to Stanley Kubrick, including scripts, photos from sets, letters, drawings and other working materials.

The exhibition will be available to visit from January 17 to February 16, 2018.

All images by Valentina Bulava