Podcast: What even is masculinity? 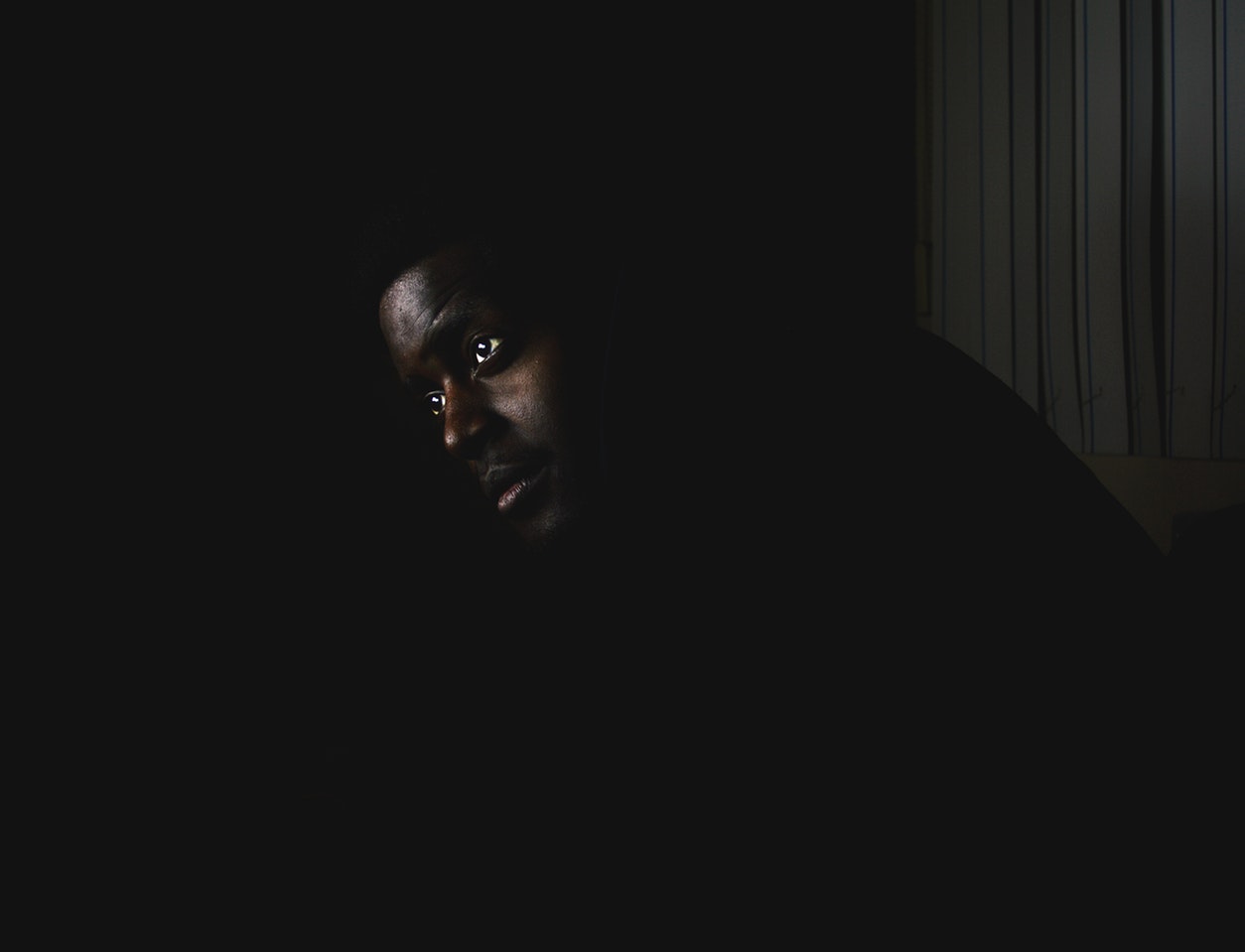 “Me not understanding [the full spectrum of] my emotions would make me feel angry, and anger is the emotion we connect with the most. Which sounds bad, but that is what’s pushed onto us. So that lack of understanding, and [our fear of] the unknown pushes us towards what we do know.”

In this new podcast series Michael, Joe, Uzoma and Charles sit down to discuss the term “masculinity”, specifically in relation to their experiences as cis black African men. I joined the quartet as a moderator and to help them introspectively dig deeper into themselves, using my perspective as a cis-African woman.

The distinction is necessary to point out because whilst the lived experience of a black man might have similarities to a white or Asian man for example, they are also very different for a variety of reasons, which the men explore in their conversation; from how one may cope with consistently being a victim of prejudice, to how one can be affected by the multiple layers of their identity, as well as the societal constructs of how an African man “should behave”.

For example, Charles tells us that: “It’s really hard to express yourself as a black man, because [in society] everything you do is increased by a million per cent.”

As black African men and as heterosexual men, they will naturally be able to speak most truthfully and accurately on what it means to be black, African, male and heterosexual.

The discussion also touch on how the concepts of masculinity and femininity are social constructs that cannot be separated from one another, but instead have an intertwined existence which takes many forms.

Biologically, women cannot exist without men and men cannot exist without women. Socially, we don’t exist in vacuums separated by gender, and so when we discuss issues of gender it is important to include counter perspectives. Women may observe certain circumstances that men may not be privy to, hence my presence in the podcast.

Press play and connect with us on social media to join the discussion!