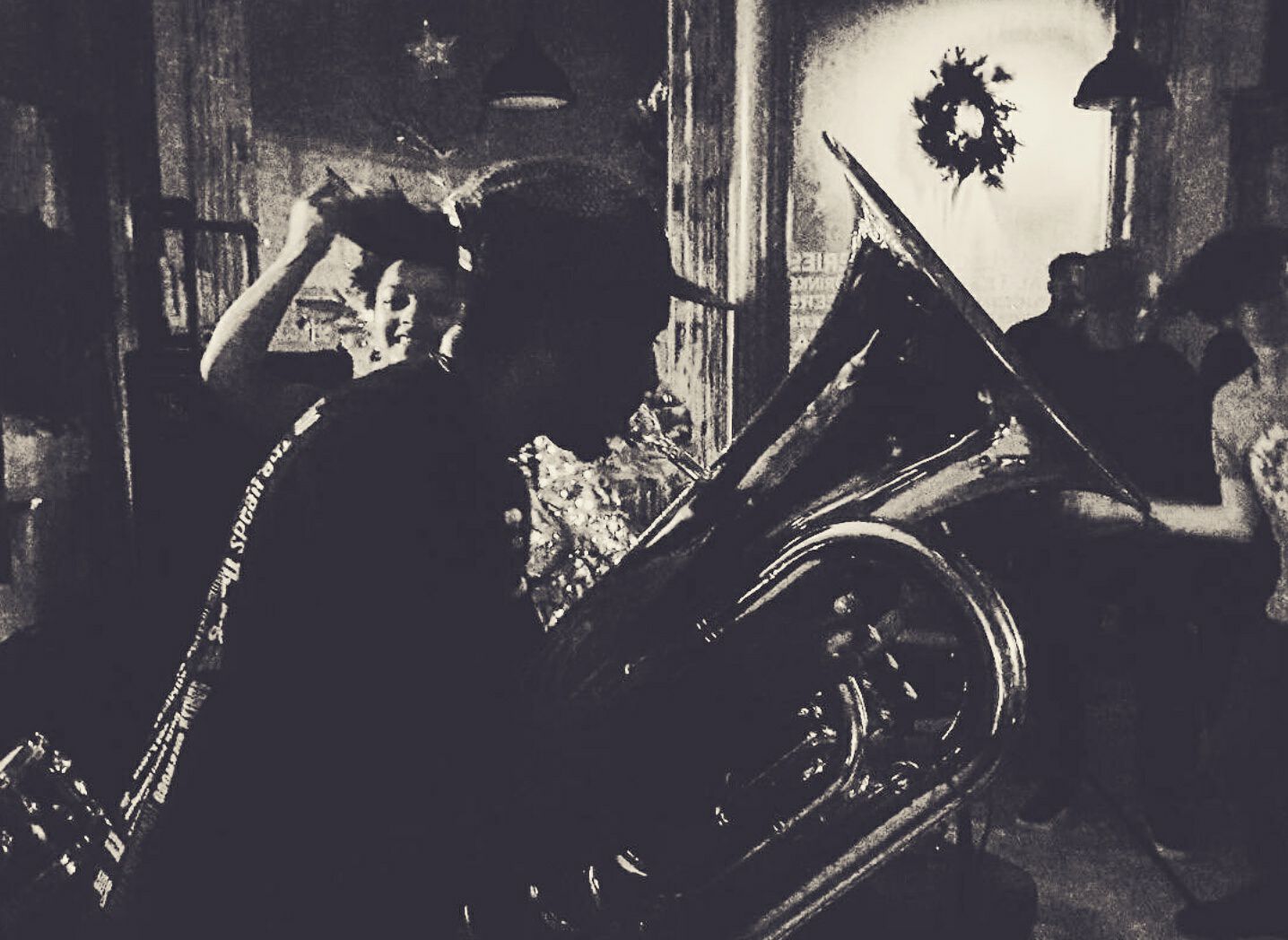 You know you’re onto something good when the don of London Jazz, Gilles Peterson says you’re ‘incredible’. 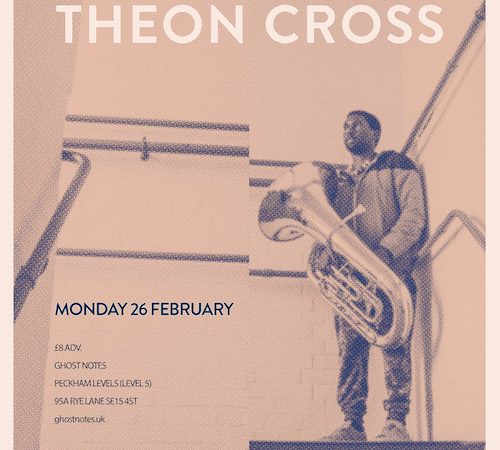 Brockley-born Tuba player and composer, Theon Cross has made his mark on the city’s jazz scene, bringing the funk with his exuberant style of playing. He’s also leant a hand to a number of well known, respected musicians such as Pharoahe Monache, Emile Sande, Kano, Jon Batiste & Stay Human and Moses Boyd.

He crafts a unique blend of classic New Orleans Jazz and contemporary sound, which has landed him two nominations for Best Instrumentalist of the year (Jazz FM Awards 2016) and Best Jazz Newcomer (Parliamentary Awards 2016).

It doesn’t stop there. He’s fresh off a string of shows in New York as part of the award winning four-piece Sons of Kemet, taking to the stage in some of the cities most iconic jazz venues such as Le Poisson Rouge. Cross has also been gigging in support of Gilles Peterson’s new compilation We Out Here, released on Peterson’s renowned label Brownswood, which is a showcase of the current wave of young UK jazz musicians.

Ghost Notes is Peckham’s new hub for quality music situated in Peckham Levels, a freshly-transformed seven storey car park-turned creative workspace and cultural destination. It will play host to Theon and his trio on February 26th for a night of fluid yet boisterous, swaggering jazz from one of South London’s finest musicians. Get down to check out Cross hammer out his belters like ode to his code ‘Brockley’ and many others.

Tickets are on sale now via www.ghostnotes.uk, See Tickets, Dice and Resident Advisor.