An air of mystery surrounds Humans of The Sesh, the Facebook parody of Humans of New York, where instead of telling stories of life, love and loss, they discuss cans, ket and the sad demise of 12.5g Amber Leaf boxes.

The meme-makers are private about their personal lives due to the heavily drug-influenced nature of their posts. Other than the fact that they are from Ireland, very little is known about the admins of the page, who go by the pseudonyms Brown Sauce and Grand Feen. 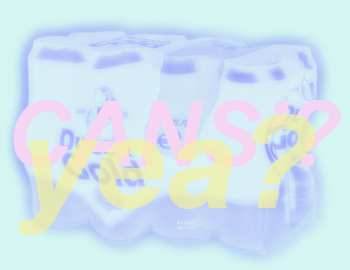 Having amassed almost 600,000 likes since 2015, Grand Feen and Brown Sauce have brought like-minded individuals together in a way that was not possible before social media. “We didn’t realise we had tapped into something,” Brown Sauce explains. “Grand Feen and I were both at a Sesh two years ago, nothing mad, just having a few drinks in a gaff. We started writing things about people in the room and it just went from there.”

The pair have come a long way from simply having a couple of cans in their friend’s house. Last year, they were flown over from Ireland by VICE UK for a meeting at their London studio. “Even though VICE has yet to publish the interview we did with them, we still went on this mad long journey,” says Brown Sauce.

During their time in London, they were invited by “a lad called Neems” to his warehouse and made plans to come back to the UK to do some DJ gigs. “I won’t go into details on that night [at the warehouse] but it was fairly ridiculous,” he says.

In October, Brown Sauce and Grand Feen travelled back to do the gigs that they had planned on the trip, where they hosted their very own Humans of The Sesh nights in both Bristol and London, which was on Halloween. 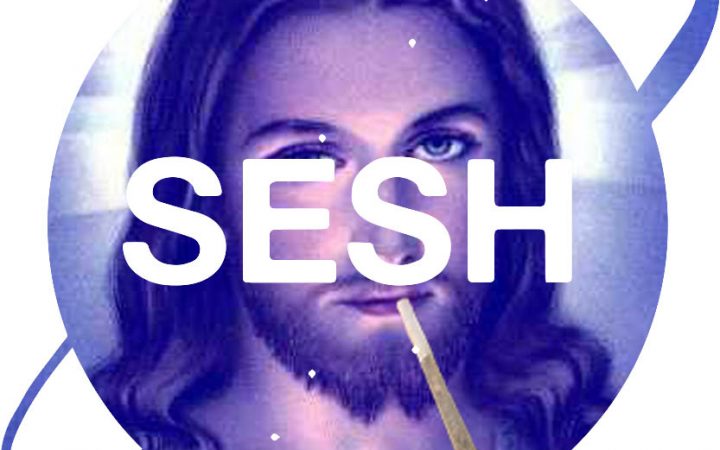 These opportunities can be accredited to those who have liked the page and go out on the sesh themselves. But what exactly is the sesh? Brown Sauce defines a good sesh simply as when “I’m not thinking I’d rather be in my cosy warm bed smoking a joint and playing PS4.”

However, everyone has a different definition of what the sesh is, and more so what actually makes a good one.

For some, it is going to a student night every week, trying – and failing – to shuffle to House Every Weekend after half a pill and a few too many £2.50 vodka and mixers then being sick all over themselves in the Uber home.

For others, it’s a weekend-long cocktail of substances starting with a few cans on Friday night and ending by sinking into a strangers sofa on Sunday morning, having lost their mind along with half of their possessions. As sunlight filters through the curtains, they sit and dig around an empty baggie with a set of house keys and come to the realisation that all of their drugs are now gone. Half empty cans and Nos canisters litter the floor as they stumble around to see if anybody else has anything to put up their nose, but everyone is in the same position. One of the after party hosts remembers that they have a stray bag of a mystery substance upstairs and they start racking up lines on a smashed iPhone. By this point, it is creeping up to nine in the morning. “No,” says the rational part of their brain, “it’s over.” The sesh is complete. It is time to leave.

[pullquote align=”right”]“You would be fucking surprised at the amount I have learned about myself, other people and the world we inhabit by being fucked up at seven in the morning chatting the head off some fella I only met five minutes ago.”
Brown Sauce[/pullquote]Similar scenes take place in the living rooms of student houses every weekend and these are the very same people who will find themselves caught in an endless scroll on Humans of The Sesh, liking and sharing posts with their friends.

With a quick browse of their Facebook, it is clear to see why their humour translates so well to this young British and Irish demographic.

“It’s weird that when I think of crusty white lads with dreadlocks and Kristal ket snots around the rim of their nose I’m filled with a warm sense of nostalgia,” one fake anecdote on the page reads. “My friend Neems told me they all live in Bristol… They congregate in large warehouses and listen to psytrance, aligning their chakras waiting for the festival season to return.”

The post has more than 2,400 likes and 280 comments and, whilst the story is a work of fiction by the page admins, the comments wholeheartedly agree that, yes, this kind of person does indeed live in Bristol.

“On my walk to the offy I go past at least 8 vans full of them,” says one comment. “In their mum’s houses rather than vans,” reads another.

Throughout their time as admins of the page, Brown Sauce and Grand Feen have become connoisseurs of The Great British Sesh, with even their false anecdotes hitting the nail on the head and more importantly, remaining relatable for their audience.

“We’re just trying to make posts as if we were still writing them for the lads,” Brown Sauce states. “We do try to keep the fact that there is a bit of a community in mind when we are writing though.”

Both Brown Sauce and Grand Feen want to stay focused on what the page has always been about, which is making people laugh, and not trying to pander to what they know their audience necessarily want to see. “I don’t think you write very interesting posts when you are trying to please other people,” he adds.

[pullquote align=”right”]“Myself and Grand Feen can be pretty unfiltered and take a more extreme and pragmatic approach to drug safety.”
Brown Sauce.[/pullquote]Despite Humans of The Sesh’s quest to stay relevant and humorous, their main talking point is the sesh and with that comes the consumption of illicit substances and all of their dangers.

Both Grand Feen and Brown Sauce are their own bosses and they explain that for a page of its size, it is quite rare not to have outside influence.

“Myself and Grand Feen can be pretty unfiltered and take a more extreme and pragmatic approach to drug safety,” explains Brown Sauce. “We’re very lucky not to be owned by a larger company, we have the ability to be very critical and make opinionated statements,” he adds.

People are going to take drugs no matter what dangers come with them and Humans of The Sesh are aware of this. “We can almost rely on the assumption that 99 per cent of the people who like our page probably have taken or know people who take drugs,” Brown Sauce states. “So with that knowledge, we take a harm reduction approach with the information we give rather than the total abstinence approach.”

This being said, their approach to drug safety is potentially more realistic than other influential outlets. “We definitely feel obliged to give information that might be too touchy for large pages and magazines to give,” he explains. 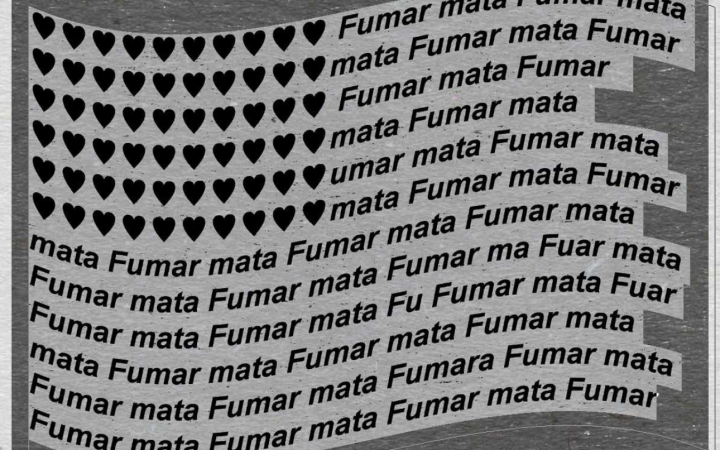 He adds that whilst VICE tries to release informative and progressive things on drug safety, they are still a corporation and have to be careful about how their content is received by an audience so as it doesn’t seem like they are condoning the use of illicit substances.

There are more dangers to drugs than simply the physical side effects, Brown Sauce adds, but doesn’t believe that the Sesh is the issue its self. “I suppose that if you go on the Sesh to run away from other obligations in your life, that’s when it becomes an issue,” he says. “The Sesh is usually a by-product or a symptom of a deeper problem, such as poor mental health.”

In their home country of Ireland, the price of cans is increasing and clubs are closing before two, which is the Irish government’s attempt at keeping drug and drinking sessions under control. “Unfortunately, the real reason people go on mad drinking sessions is that they probably feel unfulfilled in a society where it’s harder and harder to even get on the first rung of the ladder of what we culturally consider to be a success,” he concludes.

But when it comes down to it, Brown Sauce considers the sesh to be an education in its self for young people. “You don’t get a diploma and you can’t put any of it on your CV, but the things you learn when your brain feels like a slapped jambon can stay with you for the rest of your life,” he surmises.

“You would be fucking surprised at the amount I have learned about myself, other people and the world we inhabit by being fucked up at seven in the morning chatting the head off some fella I only met five minutes ago.”

“Who the fuck actually cares if you have an English or Fine Arts degree? I just wanna know if you’re sound and are down to saving the mother-fucking bees!”

For privacy reasons, all of the names of the people mentioned in this piece have been changed and nicknames, Brown Sauce and Grand Feen, have been used for the admins of Humans of The Sesh.