Yak: Salvation for all 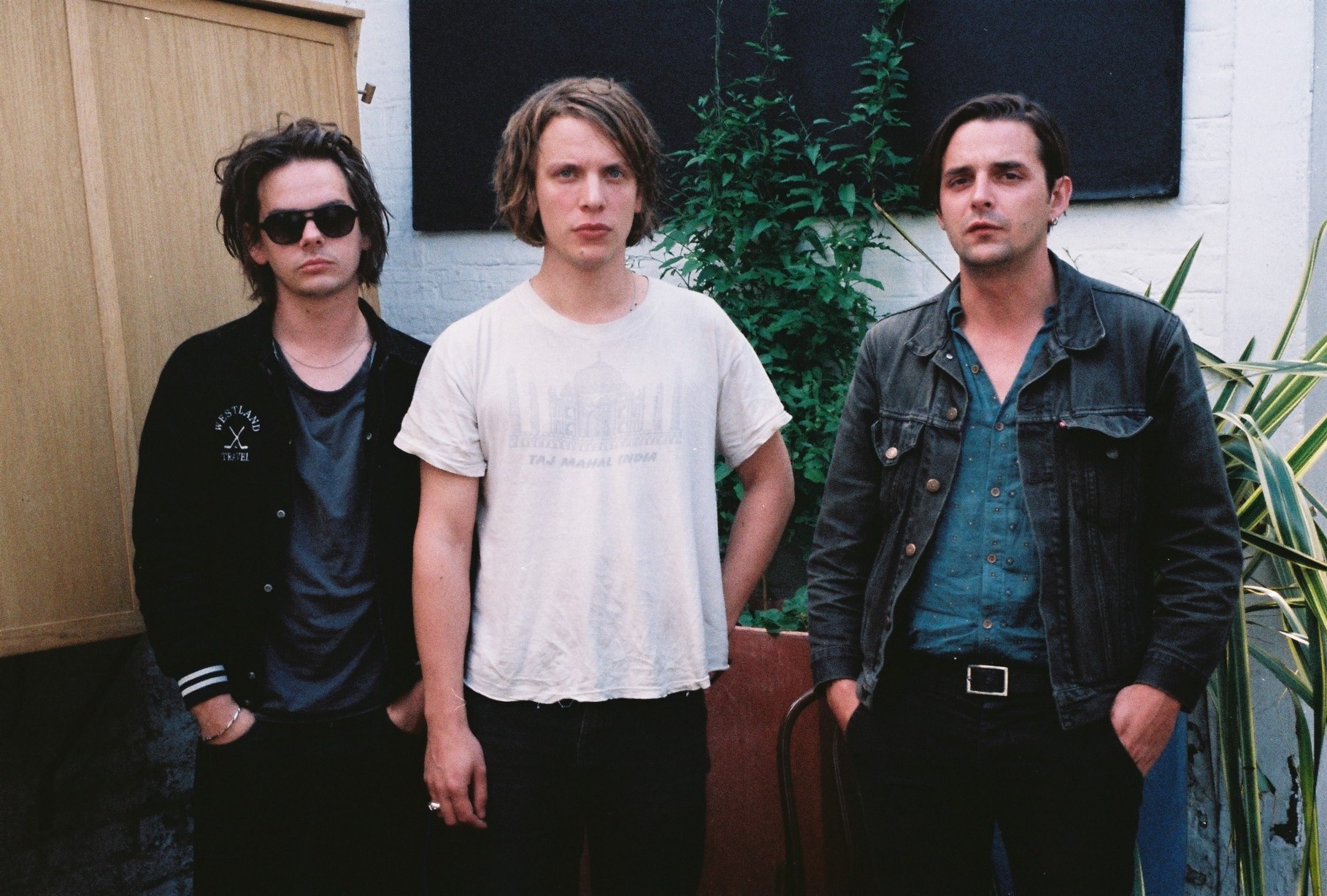 Yak are a unique three-piece band that formed in 2014, made up of two Brits and a Kiwi.

Their career kicked off quickly, becoming popular in London as-as they had finished their first set. It was just a matter of time before the small stages they were playing became some of the biggest festivals in the country. Yak’s shows are wild and the audience gets fully into it. There are no rules!

Frontman Oli Burslem mused about going to have some tea with his girlfriend and about how bassist, Andy Jones needs to do some gardening, before discussing their music memories and band’s influences with us alongside the drummer, Elliot Rawson.

What’s your earliest memory of music?

Elliot Rawson: I’m not very good at memories, but I remember, but my parents probably were just playing pirate music at BBQs.

What band or musician inspired you to become a musician? Did they influence your sound?

Oli Burslem: My brother played the drums, so that was always around from the early age. I maybe took an interest in music from that and the local scene. There is a lot of bands in the village that we grew up and maybe as a teenager started to hear them more, but probably Miles Davies and Steve Reich, when I was 12, were main inspirations.

How did Hungry Heart come about?

Oli Burslem: That’s the first song we did together. I remember being quite drunk and getting off the bus and then I walked into a random venue. It was at around two o’clock in the morning, and I just walked down on my own and into the basement, There was a band playing – I couldn’t tell what band it was, as I can’t remember a lot of it. All I can remember is some guy playing maybe two notes and drummer playing quite repetitive and then just some guy going off and on. Then in the morning, I couldn’t remember what the music was or anything, but I was really into it.

They must have played the same thing for about 20 minutes, and I was just like “Fuck, this is just great!” After that, Yak had a jam and played quite simple stuff. It was kind of catalyst for forming the band. And to then release simple, repetitive nonsense.

What inspired the video to Harbour the Feelings?

Oli Burslem: Andy went on the body retreat, and Elliot went back to his motherland, New Zeland because hasn’t been there for years and we had a video to do. That was interesting. I realised we couldn’t do live video, so decided to do something else. I think I was having some pints in a pub with Ben Crock, who directed the video, talking about it, and were running out of ideas.

I said, “You know what, let’s just call up tomorrow and say no to do a video because we have no ideas.” Then when we had one more pint and I said “how about a bucking Yak” and he was like “what”?

I said, “We just made it look really good, and it’s just a yak”. We wouldn’t have to get people to dance, and I wouldn’t have to lip sync. It was a big idea, and I ended up lip-syncing anyway. 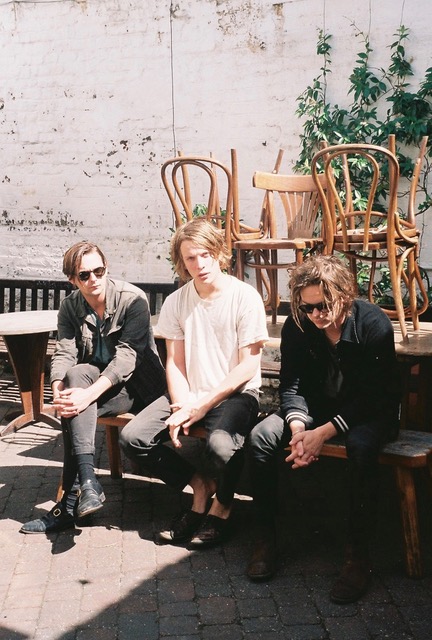 How did you meet Pulp’s bassist and the producer of your album, Steve Makey?

Elliot Rawson: We played a thingy in Liverpool, and we had to drive back to London, and Steve had been there too and it was in our friend Douglas Hart, of Jesus and Mary Chain, car. Douglas has done a couple of videos for us, and he has an online streaming show with Steve called Call this Number, where they film you live, and the video goes straight to the internet.

It can only be watched while it is being streamed, then it disappears forever. So we met Steve through that and then he ended up producing some of our album.

Oli Burslem: They’ve got a video of Call this Number coming out soon and you can see all the recordings. That will be really good.

Elliot Rawson: Yeah, they do that with lots of musicians, and it was in the basement. Douglas always had his own camera, and he was just mixing, and Steve was just mixing the sound live.

The second they were done, they were done! And then we were kind of half-joking Steve “Oh, we should just do the whole album that way. It’s so easy,” and then that kind of started the process of how we would do an album with Steve, just three of us in one room.

Oli Burslem: As soon as we went in the studio I said “Right, Andy you put a bass like that, Elliot you put drums on, and I put a guitar like this,” and you detach all these things from each other and it becomes something else, and not our thing. It was important to replicate what we are live on the record. Steve knew exactly what we wanted to do.

Elliot Rawson: Steve pretty well knew what we wanted to do.

Oli Burslem: He’s done everything from dub, reggae, electronic stuff. He is really bad; he’s just a fan of music, so are we. I think he knew exactly what took to make a rock and roll record, and it was exactly what we wanted to do, and I found that maybe haven’t been done properly in the way we thought for a long time.

If you were a fruit, what would you be?

Do you have a favourite quote?

Oli Burslem: “Not really, no.” That’s the quote (laughs)

Elliot Rawson: It’s a quote by Chris Elliot “Not really no.”

What are you currently listening to?

Oli Burslem: I’m trying to make compilation on Spotify of everything that we have ever listened to, but it’s complete minefield. I’ve been doing this for days. Cate Le Bon’s record I find that quite interesting, Steve Reich Four Organs, and Derek and Clive, comedy from the 60s.

Why are you not wearing shoes at shows?

Oli Burslem:  I sometimes I don’t have correct shoes to complement the right trouser or sometimes probably if we’ve been on tour I don’t have any socks and my shoes are so shit and it’s quite uncomfortable. I don’t like wearing shoes.

All images by Jessica Gwenyth