Hackney during the 70s 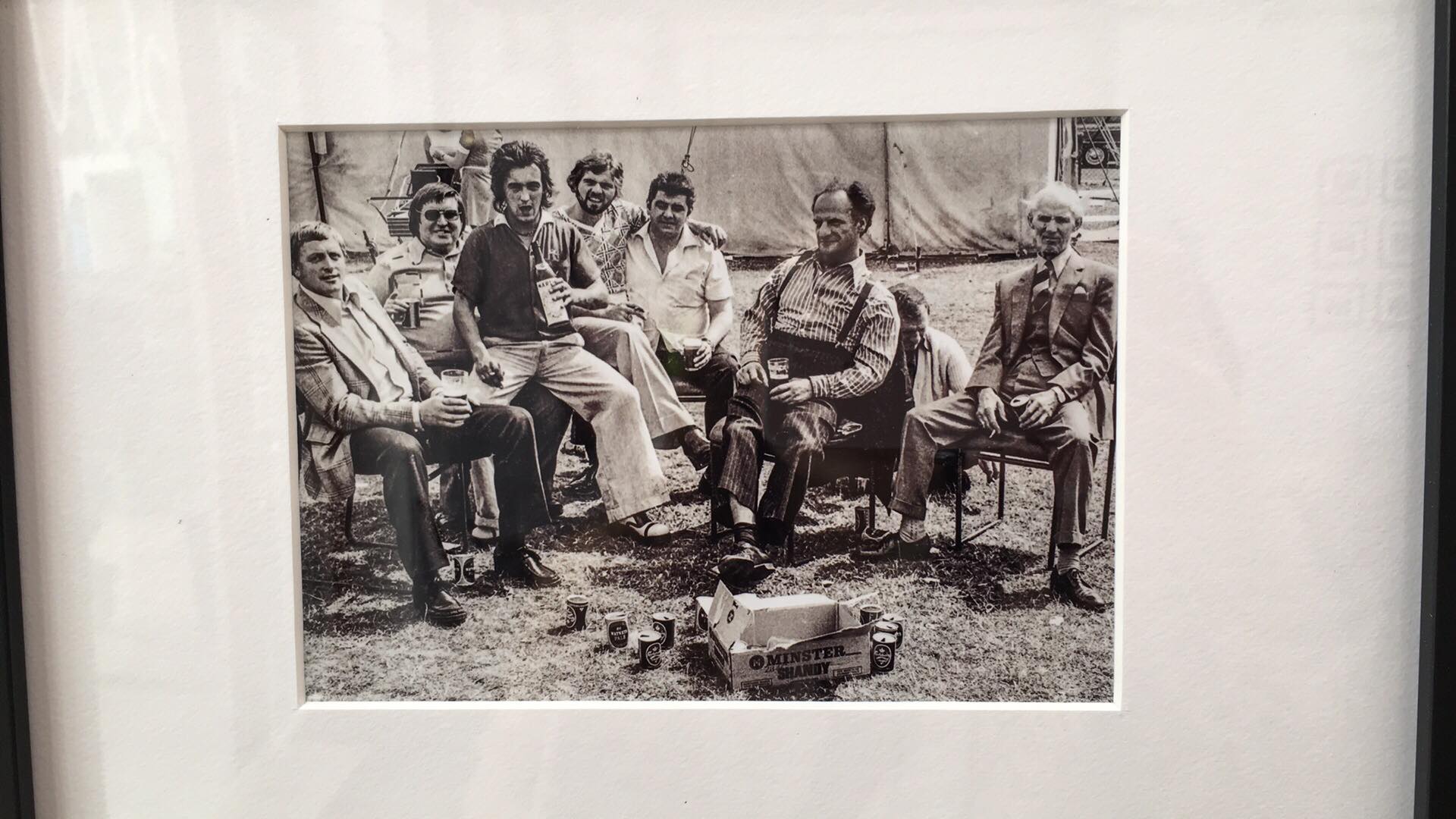 Hackney is a picturesque area in East London: the canal and the boats stacked with pots of flowers, the bridge that crosses over them and also the pubs and the red brick buildings which used to be factories. These aspects give the place a unique vibe.

However, Hackney has also seen dark moments, especially when it was bombed during World War II, which left it affected for years. Its recovery was slow, and in the 1970s the consequences were still visible: broken down houses and buildings, stalls selling food well past its date of use and children playing on the streets – in one word, poverty. According to statistics at the time, Hackney had the second highest proportion of overcrowded households and the second highest male unemployment rate. 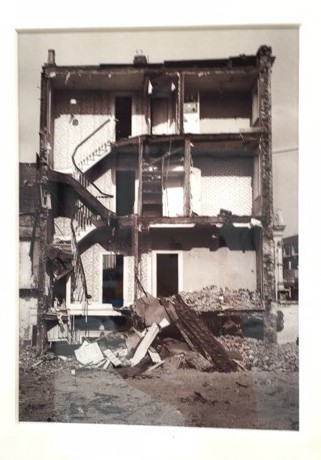 All these have inspired photographer Neil Martinson to document the life in Hackney ever since he was a child, capturing key moments in the history of the area. He featured the housing crisis, the protests, and the decline of the Lesney factory. All these were shown in the exhibition Another Time, Another Place at Stour Space, throughout February.

In the 70s Hackney was a major manufacturing centre, which was heavily supported by the Lesney factory, where hundreds of women made Matchbox cars, toys which will never be forgotten by past British generations. Competition from the Far East and the change in children’s tastes caused the company to declare bankruptcy in 1982 after its workforce had declined from 3,600 employees to just 1,500 by 1981.

The largest single industry was the clothing industry, which employed more than 10,000 people at the time. However, it was dominated by Jewish, Cypriot, Turkish and Asian immigrants, and also home workers, who were badly exploited by the High Street chains.

The garment industry collapsed in the early 80s, mainly due to the closure of all the docks in Port of London and also the development of containerisation at Tilbury, which brought down the costs of transporting goods and opened up the low wage economies of the Far East.

Slowly but surely, the industrial production in Hackney shrunk in just ten years, leaving thousands of people without jobs. Among them were many Jews. As Hackney was and still is the home to one of the largest Charedi Orthodox Jewish communities, which was established in Stamford Hill in the 1920s and grew significantly during WWII. 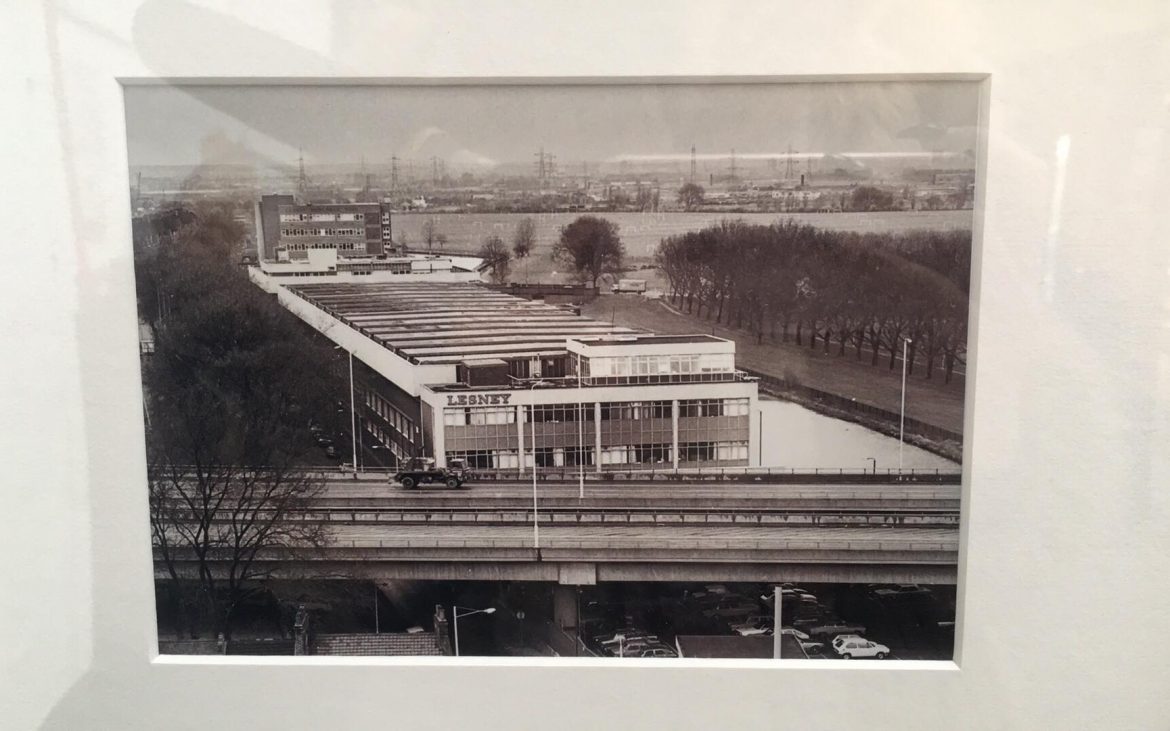 As jobs were being cut, more and more people found themselves struggling and eventually ended up homeless. In the late 70s, Hackney had a housing crisis, which the Council dealt in a less favourable way for homeless families. They were put into expensive, run-down bed and breakfast hotels with few facilities in Finsbury Park, and even these eventually became over-crowded. On top of that, the lack of childcare provision in the neighbourhood made life difficult for the families housed there. 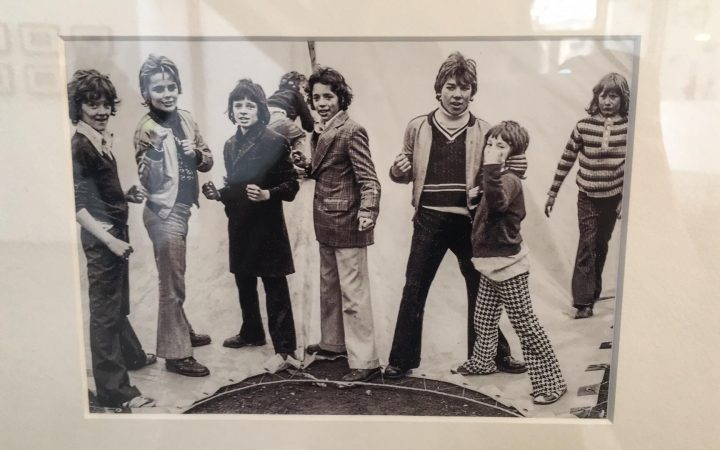 However, children enjoyed a type of freedom that they can no longer have nowadays. Neil Martinson recalls: “I was going out to play all day long and my parents had no idea of where I was or what I was doing.”

As life in Hackney became tougher, people started to protest. Residents blocked the streets to protest about the traffic, nurses took to the streets in pay disputes, and there were constant protests as hospitals were shut down one after another: The German Hospital, the Metropolitan, St Leonard’s, Queen Elizabeth Children’s Hospital and the Mildmay Hospital.

As tensions grew even more between the Council and the Government, the Hackney Town Hall was occupied and the red flag waved in the Council Chamber. Conflicts developed between black people in Hackney and the police caused chaos on several occasions and eventually protests took place against the abuses made by the police, who were using the so-called ‘SUS Law’ to stop and search black people at any time if anything appeared suspicious to them. Aseta Simms, a black woman who was killed in a police station, and Newton Rose, a black man who was framed for murder, are just two of the many black people who faced oppression during that time.

As time has passed, Hackney started to develop into what it is today. Despite the fact that it was arguably a bad time for people, “it was an exciting time to be a photographer,” Neil Martinson says.

In the collection of photographs shown, the life in the central London’s borough almost 50 years ago is captured in its true essence and stands witness to the charm of the industrial landscape that still represents the area today.

All images were taken by the author at the exhibition.