Go Green Week is the UK’s largest week of student climate action that happens every year in universities around the UK.

In 2017, People & Planet (a student network in the UK campaigning for social and environmental justice) planned to draw Red Lines on the universities, colleges and banks investments in fossil fuels. This year they are supporting students across the UK to escalate movement for climate justice. 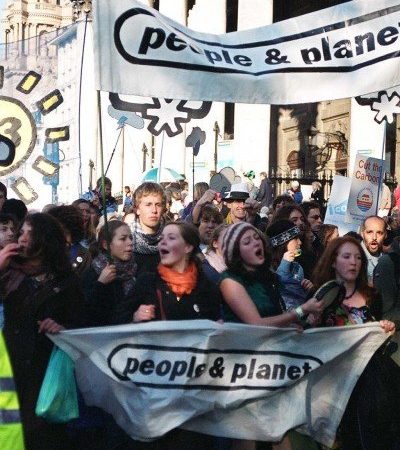 The banks finance fossil fuel extraction which drives the climate crisis and reproduces colonial injustices. People & Planet want students to demand to stop this. Barclays, the ‘dirtiest’ UK high-street bank, is being bombarded by students to ditch all fossil fuel finance to kickstart a global shift away from the economy’s reliance on fossil fuels.

“Students campaigning for fossil fuel divestment have taken UK universities by storm and left the fossil fuel industry’s reputation at an all-time low. By December 2017 60 unis had made some kind of fossil-free commitment. The fossil fuel industry is weak after we’ve severely damaged their social license to operate; now is our chance to take away what they need most: money,” according to the People & Planet website.

The site not only tells you about Go Green Week (which has been running for a decade) but also gives the opportunity for anyone to get involved in campaigns over the year and offers training alongside that.

In 2015, UAL Divest successfully lobbied UAL to divest £3.9 million from fossil fuel investments. ArtsSU also lobbied the university to some pretty ambitious plans for upcoming years, which can be seen in the award-winning  UAL Sustainability Manifesto.

Their next goal is to ensure that ethical and sustainable creative industry practices become standard within the UAL curriculum. UAL is influencing the industries of the future – what they teach matters.

Although the week may be over it doesn’t mean we should stop and move on. This is something that can be incorporated all year round. A lot of people in London may feel disconnected from nature because even though there are parks and green spaces, it’s not classed as a green city. 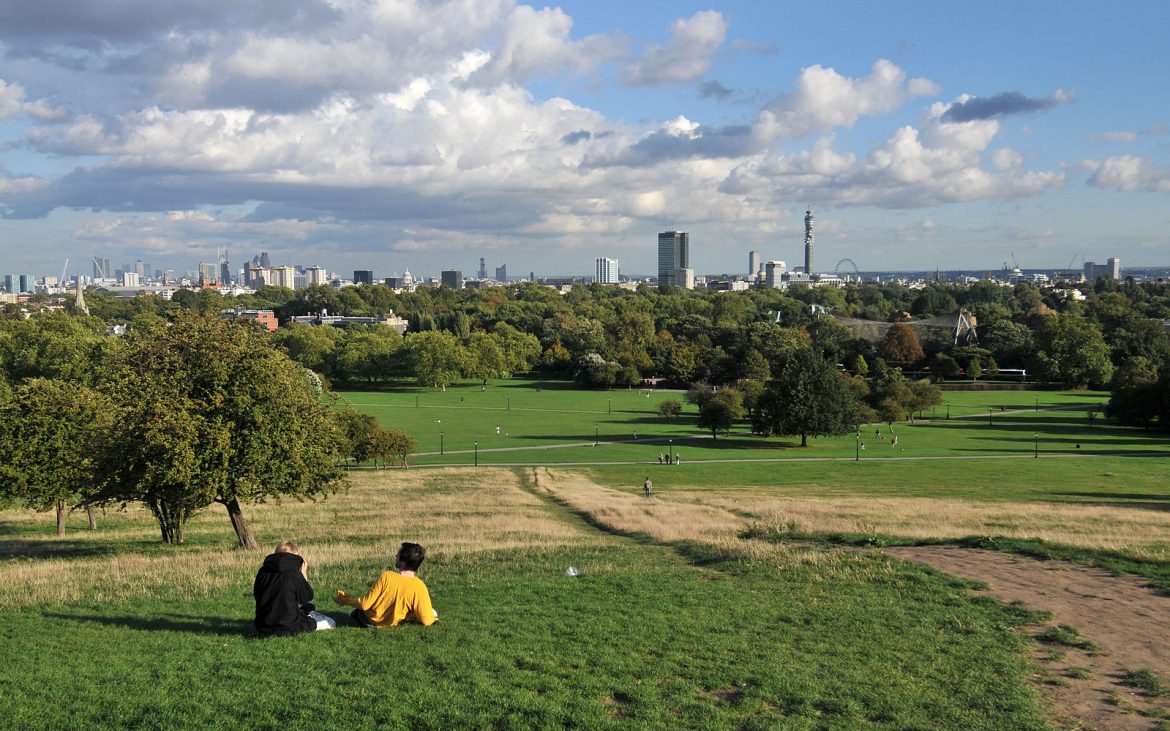 It is easy to be discouraged from getting involved with environmental initiatives because it seems like such a massive issue that cannot be solved. A lot of people may feel like it’s disconnected from their lives, that there is something about trees and bees that has nothing to do with human beings, but it is very much to do with humans.

It is inherently connected to other issues we face to our health, our well-being, the economy, to how a society functions, to education, all these issues are connected and we really need to think about how this all affects us.

We should not be so abstract; we need to get over the idea that something that is very difficult to work on because it is urgent and has to be solved, cannot. We need to look at practical solutions and implants now as well as having a long-term strategy for the future.

To donate money to a cause that is going to affect our generations to come, go to: https://peopleandplanet.org/about/about-us