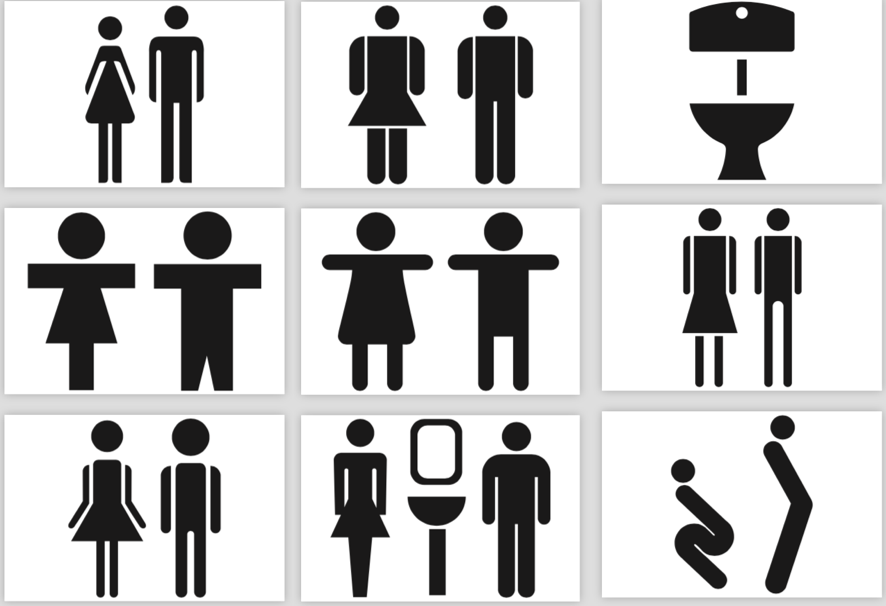 “Some of you may feel campaigning for gender-neutral toilets is petty, but making small changes like this will eventually soften society’s rigid attitudes toward gender. Whether it’s the language we use, fighting for gender neutral toilets, engaging in organised debate, attending protests or even just calling out and standing up to transphobic hate on social media – we can all support and show solidarity with one another in our own way. Once attitudes change, we will all have a better understanding of one another, move forward as a society and hopefully more lives will be saved.”

The closing words of Anisa Easterbrook in an article for Artefact in 2015. Three years later and we’re ready to benchmark our progress.

When Anisa sat down withactivist Charlie Craggs in 2015, there was a campaign running by the students’ union at UAL to get gender-neutral toilets in learning spaces put in place.

Discussing transphobia in universities and a campaign Charlie had just launched called Nail Transphobia– an organisation that exists to educate people on trans issues and make new allies, while also delivering glamorous manicures – they touched on the importance of gender-neutral toilets.

Today UAL has 56 gender neutral bathrooms across eight campuses, with seven of these doubling as accessible bathrooms: “UAL is committed to being a place where gender diversity is expected and respected, and where trans people are free from discrimination. Providing gender neutral toilets is a small step towards realising this goal.”

It is, however, a hugely positive step not only in terms of toilets but also in terms of tone. With the same breath UAL reminds staff and students “not to challenge a person’s choice of facilities on the basis of their gender presentation.” This is a refreshing but sadly infrequent occurrence by larger institutions.

The bathroom in your home is, by default, gender neutral.

The seemingly simple question we ask, is why isn’t every bathroom gender neutral? Would it be as obvious as painting over the male and female icons, and replacing them with “toilet”? On reflection there are some flaws to the argument.

Simply opening the floodgates and making all bathrooms in existing buildings gender neutral ignores the simple tangible difference between the two: urinals. As well as all the feelings, emotions and performative masculinity that comes with them. 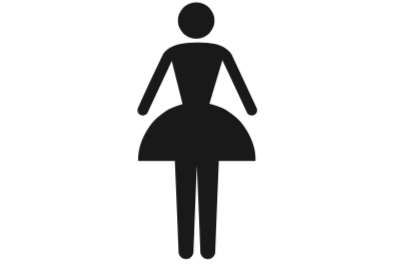 New York based architect Alex Schweder who coined the term “Performance Architecture” wrote for independent magazine Dirty Furniture: “Conventional restrooms are theatres in which binary gender identities are performed, witnessed and reinforced. By passing through gendered doors we choose which role we play.”

The fact is that the act of sitting or standing while urinating is not engrained in us, it is learned.From the moment we are trained as children to adopt certain poses while peeing the gender segregation begins. The addition of urinals of course requires a specific posture that has become such an inherent part of “being a man” while we regard remaining seated during the act as somehow “feminine”.

Schweder notes that “public toilets are among the last openly sex-segregated spaces that remain in our society, and, crucially, among the the last places that people expect to be sex segregated.”

Coming from an architectural perspective he posits that perhaps the key to a truly gender-neutral toilet – and to its widespread acceptance – will involve a thorough reconsideration of how we all use the the toilet. By becoming more aware of the complexity of design in relation to the performance of certain gender roles and social norms, and considering how urinals and toilets are really just props that assist us in this performance he questions “how could design make space for or entertain the possibility of other performances?”

Though Schweder’s musings are more contemplative than they are active, they can and should be applied to all of us. Questions of bathrooms might seem unrelated to cisgendered people but consistently questioning how we each perform our gender day to day is a worthwhile activity.

Itis hard to imagine within a UAL echo chamber how rampant transphobia is within other universities across the UK, but the statistics don’t lie. Stonewall, the LGBT+ charity released “LGBT in Britain: The Trans Report” in January which surveyed 5,375 lesbian, gay, bi and trans people across England, Scotland and Wales and revealed some worrying statistics.

Almost half of trans people (48%) don’t feel comfortable using public toilets. More than a third of trans university students (36%) have experienced negative comments or conduct from staff in the last year and one in seven trans university students (14%) have considered dropping out or have dropped out of a higher education course because of experiencing harassment or discrimination from students and staff in the last year.

23-year-old Taylor was quoted in their report: “I have recently started at a new university. I was laughed at, ridiculed, and became the butt of jokes that normally gender me as a woman. This has been constant since day one.” 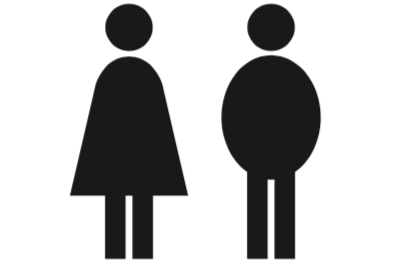 In January of this year Charlie Craggs told The Independent:  “People think that just because Caitlyn Jenner’s been on the front cover of Vanity Fair everything’s cool now, but though the public’s understanding has improved and there’s more positive representation and general acceptance of trans people, things have gotten worse in the way that matters most. The number of trans murders is rising consistently every year globally, and here in the UK hate crime is increasing rapidly too. We don’t want magazine covers; we want to feel safe.”

I wasn’t prepared for the inevitable outcome.

I was faced with reams of search results recounting the brutal attacks and murders of innocent trans people across the world. My scrolling ceased quickly as I counted ten, then twenty, then fifty who had been injured or killed this year alone, and its only June. As I searched for even a semblance of misconduct all I got was the indisputable truths confirmed to me on a dim screen.

With Charlie and others campaigning furiously and the crisis facing the trans community mounting, it is easy to slip into “what-about-ery”. Defined as “Protesting at hypocrisy; responding to criticism by accusing one’s opponent of similar or worse faults.”, and no doubt a product of the internet age. Responding with retorts as banal as “yeah but what about all the murders, why are we bothering with bathrooms?”

It has and always will be about more than bathrooms. It is about receiving the most basic level of respect for your gender and existence from other human beings, but starting with an ostensibly insignificant act that makes someone’s every day a little bit better will keep our resolve intact as we push towards the larger issues.