Would you ‘raffle’ your house?

What if you were told you could become a home-owner for the price of your daily cup of coffee?

Living as a 20-year-old in one of the most expensive cities in the world, I know just as well as many, that due to insanely high housing costs and increasingly low incomes, getting a foot onto the property ladder isn’t an easy prospect. However, over the last year, more and more people have been taking part in what is becoming known as ‘house raffling’.

The concept is relatively simple, instead of putting their property on the market, the homeowner looking to sell their house decides to ‘raffle’ it off. They sell enough raffle tickets to raise the amount of money that the house is valued at, and then pick a winner at random who will go on to receive the house.

Of course, there are certain legal issues that come with this process that have to be taken into consideration (lest the owner face 51 weeks in prison and a £5,000 fine!). When buying a ticket for the raffle, aspiring homeowners must correctly answer a question to be entered into the running – a property raffle with no element of skill in it would simply be a ‘lottery’, which is very much illegal when conducted for personal profit.

Nevertheless, spending a few pounds and answering a question seems very much worth it when you think of the possible endgame. 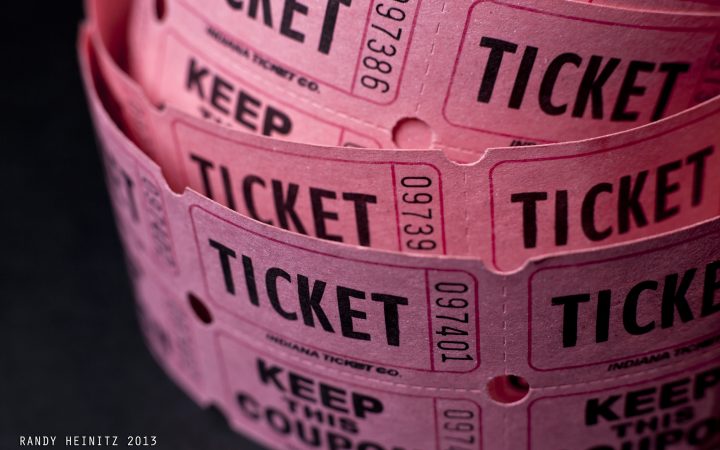 And while the idea of raffling off properties isn’t entirely new to the world, just recently a website under the name of ‘WinAbode’ surfaced. Naming itself the UK’s ‘first property competition platform’ – the site has conveniently come about at a time where many home sellers are testing their luck at raffling off their properties, having failed to successfully sell it the ‘normal’ way.

Headline after headline has been popping up with more success stories. 37-year-old Dunstan Low managed to raffle off his mansion (worth £845,000) back in August by selling an enormous 500,000 tickets for £2 a pop to reach his target of a million pounds. Back in December 2017, an anonymous homeowner in Devon put up his £2 million house for ‘raffle’ for £10.50 a ticket and even threw in a Rolls Royce, a housekeeper and a gardener for the lucky winner.

It seems the more people hear about it, the more are starting to join the trend. If you put ‘house raffling’ into google, you will find several recent examples – more and more of which are happening right now! It seems that people are increasingly trying out their hand at property raffling. But is this actually the case? Artefact spoke to several individuals about their views on ‘house raffling’,

“Personally, I think it’s a big gamble,” Bill, 48, told us. “But it really depends on the conditions under which you sell the tickets, and on the underlying market. With housing stock low, it seems stupid. If you’re actually going to follow through and choose this route though, you should achieve a good price,” he added.

“If you’re desperate, then it is a calculated risk because do you sell enough tickets to get your minimum price? Most people who do it are desperate, so that would imply that it is quite a stupid idea. If it’s such a good idea, then why doesn’t everyone do it?”

His views were similar to those of Maxwell, 36, who said: “I can see why people are finding the idea attractive, there’s no denying that being able to be the owner of a mansion for as little as £2 is something that nobody would turn down. However, I just can’t see this as being something that takes off in the future.”

So why is that? “It’s just so, untraditional. Maybe that’s why it seems to be so appealing amongst millennials, but what I don’t understand is, why hasn’t it become mainstream already? Why are people still choosing to sell and buy their properties the traditional way? It has to be to do with the risk factors involved, and maybe the fact that this is all so new that people just don’t know what to make of it.”

The UK Gambling Commission warn the public quite strongly against the risks of ‘house raffling’: “Our concern is that we are seeing instances where organisers are breaking the law as their scheme has been set up in a way that means it is an illegal lottery,” they say on their official site. “I’m sure many will have seen in the media that some people have ‘raffled’ their home with some success. However, most of the schemes we are aware of have been operated as free draws or prize competitions, which are not caught as gambling under gambling laws.” 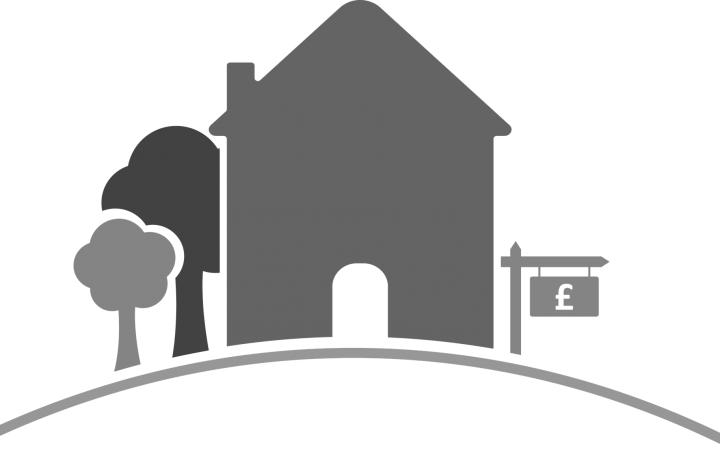 However, the possible risks don’t seem to be putting anyone off. Many still seem to see the venture as an exciting prospect that is sure to become mainstream in the future.

“If you look at the rules and the regulations of these things properly, the risks for the potential buyer are actually very low, whereas the possible winning outcome is extremely high. As many keep saying, there are better odds on this than there are on the lottery.” Alik, 26, told us. “We’ve seen a few successful cases of ‘house raffling’, so I say as long as you’re careful about it, why not? If the seller and the participant are both for it, then why not?”

“I can really see ‘house raffling’ as being something that takes off in the future.” Vicky, 24, told Artefact. “We’re living in a time where house prices are just so high, and wages just aren’t enough, how are we supposed to get into buying a property when none of us can afford it? This could be a viable solution to that,” she explained. “I’m not saying this is going to take off overnight. I think that there are a lot of people that still don’t even know that ‘house raffling’ exists, but if and when they do, I really think this could be a game-changer for us all.”

While for now, people still have very mixed opinions on the prospect, and the signs are still pointing towards the idea that most people will probably continue to use the traditional and more reliable route of actually buying their home for themselves – who knows what could happen in the future?