Five Things We Learned from Genderquake 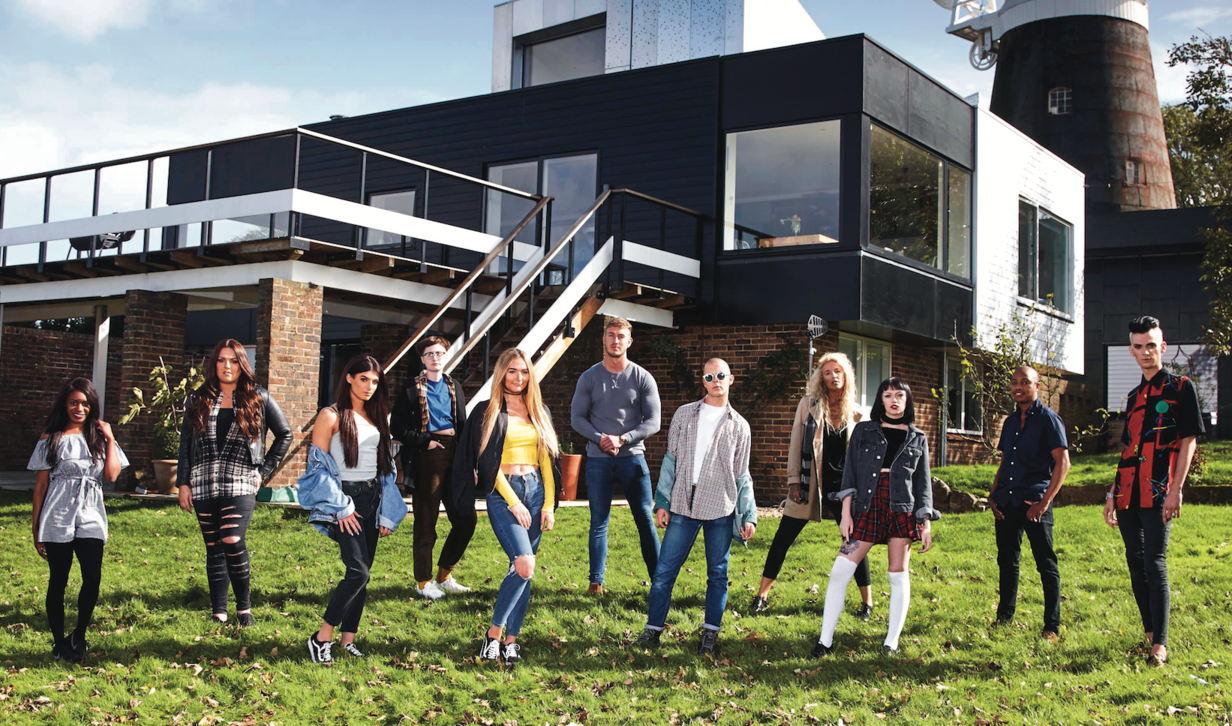 Channel 4’s Genderquake series, described as a ‘non-binary answer to Big Brother’ placed eleven people of a range of sexualities and gender identities, who variously identify as cisgender, non-binary, genderqueer, intersex, and trans, in a house in Sussex to live together for a week. As the series progressed, the housemates shared their life stories.

Although the idea for the programme was greeted with suspicion by some, by the end, most were won over, with even the Daily Mail describing it as casting ‘fascinating new light on the sex and gender debate’.

However, a live Genderquake debate, broadcast by Channel 4 and featuring Munroe Bergdorf, Caitlyn Jenner and Germaine Greer among others, was less successful, descending into transphobic heckling from the live audience.

What lessons can we take away from Genderquake?

Brooke, 24, who has Klinefelter syndrome, which means she has an extra X chromosome, was born a boy, but she began growing breasts and developing female characteristics when she was 13.

Cambell, a 22-year-old trans woman who has undergone hormone treatment since she was 16 and has recently completed gender reassignment surgery.

Marcus, 32, a gay man from Milton Keynes, who likes to wear make-up

Phoenix, a “freaky alien child” who identifies as 70% female

Tom, a straight man from Barnsley with uncompromisingly traditional views.

Saffron, 21, identifies as non-binary, and prefers the pronoun “they” over “he” or “she”.

Charlie, 19, was assigned male at birth, but identifies as a woman. However, she only started transitioning after her stint in the “Genderquake” house.

Dan, 21, is a cisgender heterosexual guy from Barnsley — meaning he’s straight, and defines himself by the gender he was assigned at birth.

Romario, a 30-year-old from Birmingham with conservative views on gender, confused his housemates on a seaside day out in Brighton after they saw he had top surgery scars.