Is #fitspo just as harmful as #thinspo?

Dance graduate Sasha-Louise Szymczak used to restrict her diet to just 300 calories a day, mainly consisting of black coffee for breakfast, a chicken breast for dinner, and two litres of Diet Coke to suppress her appetite.

The bullying she received after her father’s death when she was 10-years-old was a catalyst for her eating disorder. Sasha-Louise would look to ‘thinspiration’ for ways to control her intake, as well as setting up her own “rituals and rules” from unregulated diet and fitness plans.

Her exercise was also in excess as she forced herself to complete multiple gym sessions a day, as well as, doing sit-ups and star jumps before bed.

The 21 year-old’s weight dropped to 7st 8lbs (48kg), but until she was diagnosed with anorexia in 2016, she didn’t think of herself as someone with anorexia.

Using social media is now a large part of many people’s daily routine, with our phones allowing us to check how much time we spend on them, we’re more likely to look at sites like Instagram than read a book.

‘Thinspiration’ websites are hives of activity for those with eating disorders and have also found their place on social media. Instagram has been strongly criticised for its lack of regulation on ‘thinspiration’ as a whole, which prompted the site to enforce a “Can we help?” pop up that asks users if they need support when a word or tag relating to eating disorders is searched.

The spokesperson carried on to say: “We also recognise this is a complex issue and we want people struggling with their mental health to be able to access support on Instagram when and where they need it. We, therefore, go beyond simply removing content and hashtags and take a holistic approach by offering users looking at or posting certain content the option to access tips and support, talk to a friend or reach out directly to Papyrus UK or the Samaritans. Experts we work with tell us that communication is key in order to create awareness and that coming together for support and facilitating recovery is important.” 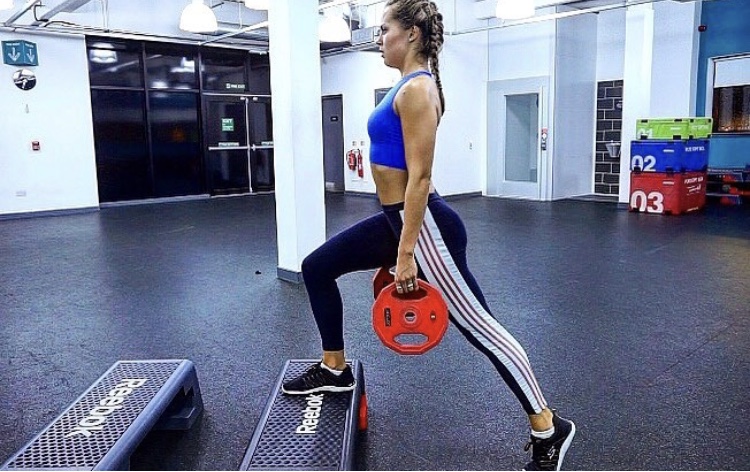 Despite this, users of these accounts are finding cunning ways around the restrictions such as misspelling a word, for example, ‘pro-anaa’ instead of ‘pro-ana’. However, this pop-up is not in effect with ‘healthy’ accounts that can post content on a similar wavelength. But can #fitspo be just as harmful as #thinspo?

With nearly 300 million posts with the hashtag ‘#fitness’, fitness Instagrammers have some of the most popular content online. Similar to #healthyeating, which currently has nearly 27 million posts using the hashtag. Fitness bloggers share information about the meals they consume, their gym regime, to more personal aspects of their lives, all at an advantage for other users as their content is free.

Yet with any tendency comes disadvantages. I find myself frequently sitting with friends scrolling through our phones, subconsciously comparing ourselves with the lives and bodies of strangers we see online. Comparison – the thief of all joy – is one of many things that makes each of us utter the question: “Why can’t I look like that?”

Educated in one of Scotland’s top universities, nutritionist Kristen Stavridis told Artefact that the title of a nutritionist is “currently unprotected”; therefore anyone can call themselves one. Meaning that some fitness bloggers lack any relevant formal training in fitness or nutrition. Other fitness bloggers can abuse their platform to promote fad products or endorse brands. The proportion of these products that are research-based and have some benefits represents a minority.

“Things like skinny detox teas and coffees, as well as weight loss pills, can mess up the hormonal balance in our bodies, the microflora of our gut, our body’s hydration, impact on nutrient absorption, and lead to relapse and weight gain after they have been stopped,” Stavridis told us.

A proportion of social media accounts claiming to be ‘clean eating’ or ‘health’ based, actually give advice that is similar to someone with an eating disorder. Mantras like “No Pain, No Gain” and “No Excuses” oftenlead to feelings of guilt for not exercising or eating a nutritionally dense meal.

The lifestyle of being slim, physically fit and eating clean as promoted by some bloggers is now a societal and arguably unattainable ideal.

“It is great to have goals and follow positive social media influencers to help you along your fitness journey, however when comparisons are being made up until a point of obsession, we need to identify this behaviour as being harmful.”

Personal Trainer, Dan Price, told Artefact that more than 90% of his clients “are primarily after an aesthetic change”. But being physically fit does not equate to being psychologically fit.

Jules is 19, from South Carolina, USA, and is currently in recovery from anorexia. She told Artefact whenever she wanted to eat she would use ‘thinspiration’ websites to read tips and compare her BMI to the underweight girls featured on these sites.

However these ‘tips’ were effectively encouraging starvation. Viewing them became motivational: “I only spoke about it with my best friend and boyfriend at the time because I didn’t want anyone to stop my behaviour and keep me from losing weight,” she said.

Social media has over complicated the term ‘healthy’. “It has scrutinised every dietary aspect, every food,” says Kristen Stavridis. Szymczak adds to this, saying “I think #thinspo is something that will always be around, it’s so glorified by sick people, I stand by the fact that both hashtags are as dangerous as one another. Both have unrealistic expectations of people.”

Falling into the trap of using #fitspo and #thinspo as a method of comparison does not discriminate to just young adults. In ChildLine’s 2016/2017 annual review, children’s attitudes about their bodies were a concern about why young people contacted the counselling service.

This concern of mental and emotional health was ranked first place, with more than 63,000 counselling sessions relating to the topic recorded. With platforms making their content easily accessible to children as young as 13, the question of whether social media sites can be regulated any further is one that needs to be answered.

We put that question to the health professionals. Stavridis suggested an “approval or regulation step of those with large followings and the advice they are giving out could be beneficial.” 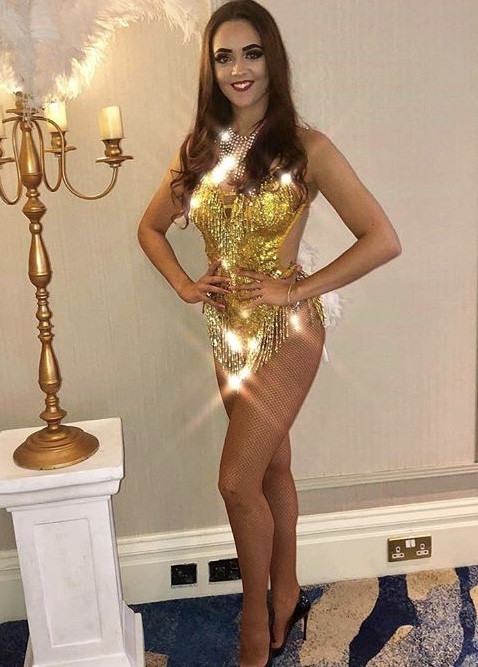 For now, professionals like Stavridis and Dan Price use their social media platform to provide myth-busting content. She carries on to say “Nearly every day I post and call out the fads I see and explain why they do not work on a scientific basis or why they are a waste of money.” Price also recommends to “follow accounts that make you happy rather than insecure.”

Despite social media being an influence in some people’s eating disorders, some users choose to share their journey back to developing a healthy relationship with food and exercise.

After being in an eating disorder unit, Sasha-Louise Szymczak is now in recovery and shares meal plans and her inner thoughts with her 10,000+ Instagram followers. While she is keen on using Instagram to document her recovery, Szymczak details that she does feel pressure to do well and a lot of people, including those she knows personally, see it as her “holding onto the illness”.

The Department of Health and Social Care said in a recent news story that it is “halfway through a major programme to improve access to specialist NHS services,” with £1.4 billion of funding. It also vows that in 2019, the Department will pair with the Department for Digital, Culture, Media and Sport to “launch an online awareness campaign” and “tools for parents on limiting their children’s screen time.”

While it is unlikely that people will stop creating adverse content, it is possible that the effects it causes can be lessened by educating the public as a whole on health and wellbeing, before it’s too late.