Until 2012, the Vauxhall/Nine Elms area of London was mainly industrial, which was when it got a few nips and tucks here and there. Driving through Nine Elms Lane, you would be passing by a few older residential brick buildings with the tops covered in vines and fenced construction sites until you reach the iconic Battersea Power Station. And that was pretty much it.

Now, it is home to the new US embassy and the world’s richest real estate investors, the area is almost brand new, or it is said to be by 2020.

According to the Mayor of London’s Office, the regeneration zone “spans across central London on the South Bank of the Thames and extends from Lambeth Bridge in the north, to Chelsea Bridge in the south, covering the Albert Embankment, Vauxhall and a large slice of North Battersea.” This regeneration will bring 20,000 new homes and generate 25,000 jobs, according to the Vauxhall Nine Elms Battersea (VNEB) opportunity area project proposal document in 2012. 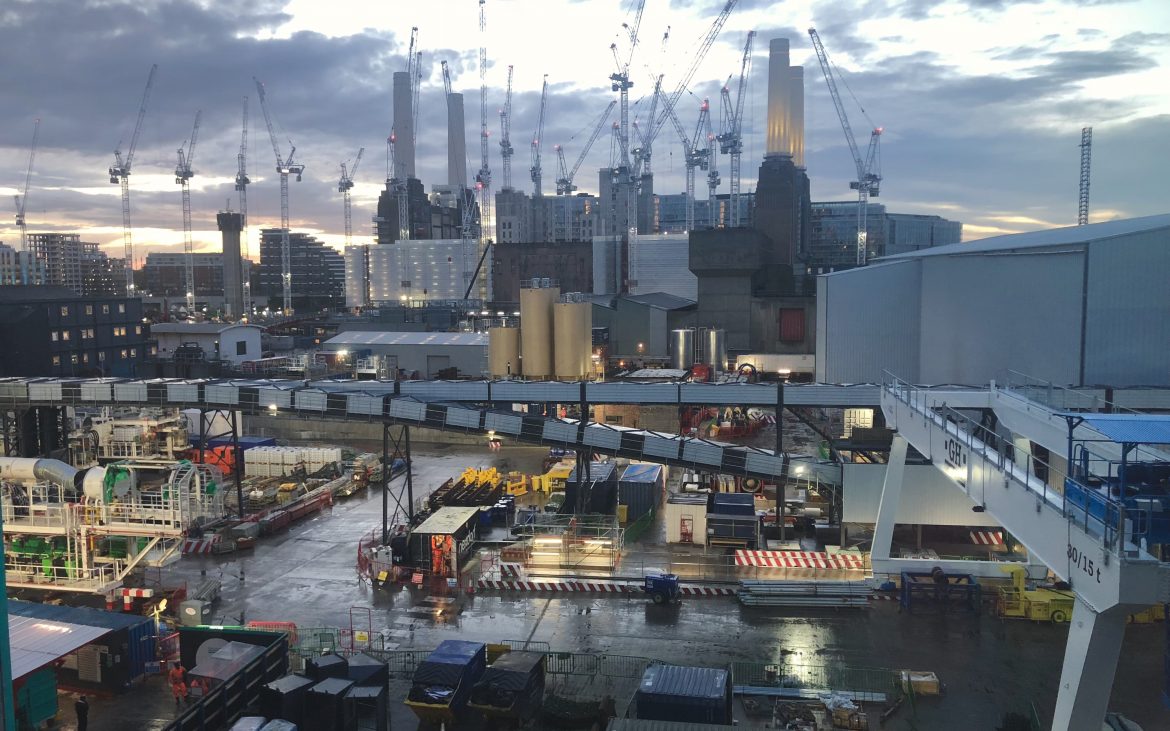 Although many are generally opposed to the concept of gentrification, there are many positive outcomes to the process including the overall improvement of the area. Both social and economic benefits of the regeneration project are a reason to lure those against it to see the good it will produce.

“Back then [in] this part of the area especially, I wouldn’t be allowed to come down here. It was a rough area, so crime was high, anti-social behaviour was high,” said Liam Washington, 38, Night Building Manager at the Riverlight residential development in Nine Elms. He said that if he wanted to go to Battersea Park, he would have to go with an adult, even at fourteen or fifteen years-old. He said, “It was well known then for being quite rough, but now it’s very strange. It looks lovely. Everything looks brand new and transport is better.”

The infrastructure is on its way to be improved once the stations and the Power Station are completed. It is “the hub of the area and if there’s gonna be a community it will be based around the Power Station. It’s an iconic feature of London. You’ll get all sorts of Londoners going there and they’ll travel to get there as well,” said Washington.

Public transportation has come a long way in the VNEB area. It is not that well connected, with only busses and just three underground stations in the area. However, for those who have invested in real estate in either one of the residential developments, there will be four new underground stations that will be on a new extension to the Northern Line. This will make getting around the area from within itself easier, as well as getting to places in the rest of the city.

“The Northern line extension (NLE) will improve transport links and public spaces in the area and is essential to support the transformation of Vauxhall, Nine Elms and Battersea, a designated regeneration area on the South Bank,” according to TFL. Ongoing infrastructure changes in the regeneration zone include in Northern Line extension from Kennington to Battersea through Nine Elms which due for completion in 2020. 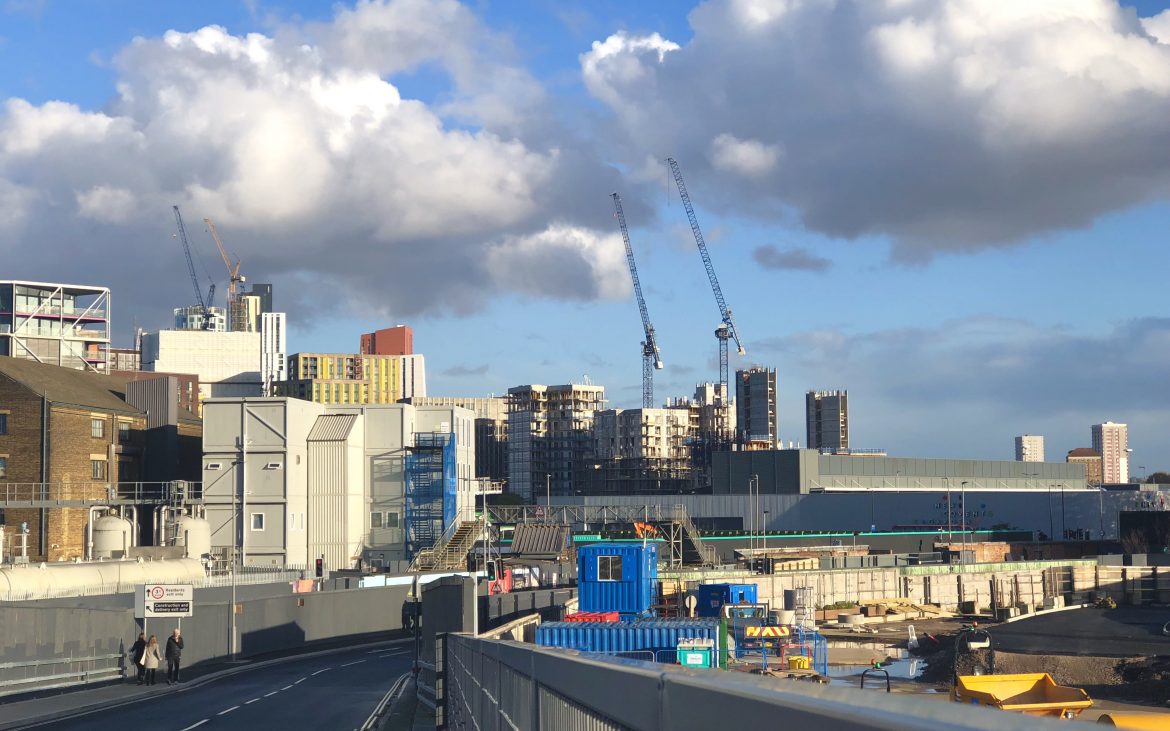 “After coming [here] after a long time, doing that ride on the bus everyday to school, I was shocked. I was like wow. Such a short time and it’s changed in a major way,” said Yousef Darrat, 22, Oil and Gas Management student at Greenwich University. He used to go to Battersea Park School in the VNEB area in 2011, just before the projects started. There were 23 schools and colleges in the area back then. Now, there are 30, and Darrat says he feels like it seems much safer and nicer to just walk around.

The area has huge potential to make a significant contribution to London’s economy. “There are people who own their council flats here and now they’re worth more because of developments like this,” Washington told us. Also, since the regeneration projects have started, the older properties’ value in the area has increased 34% to 45% on average, according to a property valuation service called Check My Street.

There are other economic benefits to these projects for the local community. Garages and petrol stations get more business, as there are more locals who own at least one car. Some residents also move around with an entourage of supercars.

Many are opposed to gentrification because it tears apart warm communities and replaces them with a cluster of tall modern buildings. However, this project is combining two communities by planting the regeneration between them. All with the outcome of a larger community that brings money from outside the country into the local businesses, improving the local economy.

All images by Gigi Alhegelan

By Mia Lyndon
7 Mins read
Padlocked to Hackney Wick’s canal is the Community Canoe – a communal vessel that is bringing Londoners closer together.
Life

By Aman Hafiz
3 Mins read
Brick lane is home to the most vibrant culture and atmosphere, but it is threatened by plans for a mall.